When you do a ton of online training, like I do, there are two hugely important factors that you need to consider, when getting yourself set up.  First is the microphone.  For anyone that’s interested, I recently switched from a Sennheiser microphone, to an Audio Technica A2020, which is a fantastic microphone, USB based, for anyone looking to get into screen recording.  The second, and equally as important, item that you will choose when getting yourself set up, is the screen recording application.  For me, Screenflow has always been my “goto” application for all my screen recording needs.  Even when I need to screen record on Windows, I’m breaking out my Parallels and Screenflow, so I can record everything exactly the way that I like.  Now, with that being said, it’s been a couple of versions since I have upgraded.  I was currently running Screenflow 4, and Telestream has just come out with Screenflow 6, so let’s see what I’ve been missing in version five, and we can see if version six is worth the upgrade.

Let’s get this out of the way right off the bat.  For a new license of Screenflow, it’s $99US.  Now, what’s funny is that I was looking to see what the upgrade cost was, but there is no button, nor is it mentioned on the Screenflow spash page, but needless to say that after a bit of Googling, I found this link that breaks it down a little bit better.  To be honest, I found the whole method of upgrading to be slightly annoying.  There should just be a button on the Screenflow Splash Page that says “UPGRADE”, right beside the “BUY” button to make life a lot easier.  The actual cost to upgrade is only $34 US, which is a super great deal, once you find it.

WHY WOULD AN EDITOR EVER NEED SCREENFLOW?

This is a great question that I was pondering for about 3 seconds, when I came up with this simple answer.  Have you every had a producer say to you “Can we recreate someone going to this website in After Effects?”  If you’ve ever heard a producer say something like that, Screenflow can do that job in one take, in about 2 minutes.  After Effects recreation equals about a days worth of work!

There have been a ton of new features added to Screenflow since version four, and I want to highlight some of the bigger ones in version five, before moving onto the newest features. 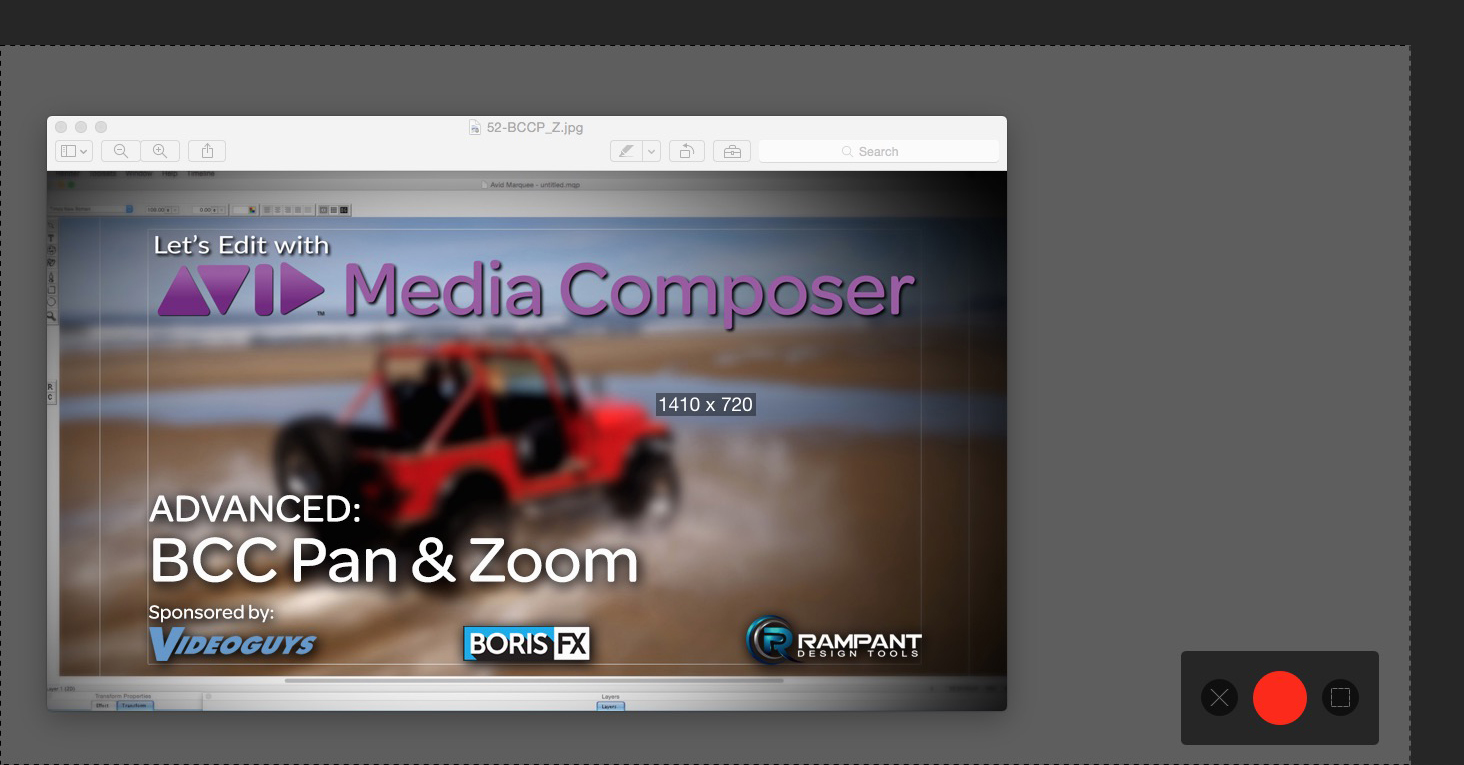 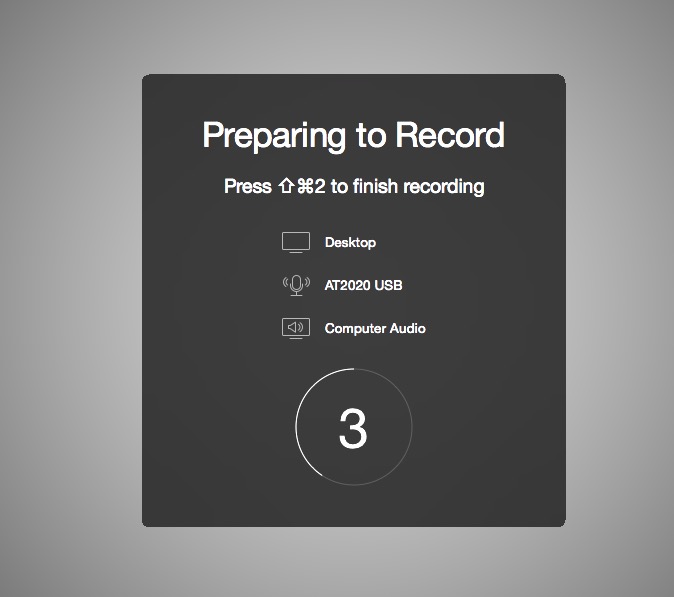 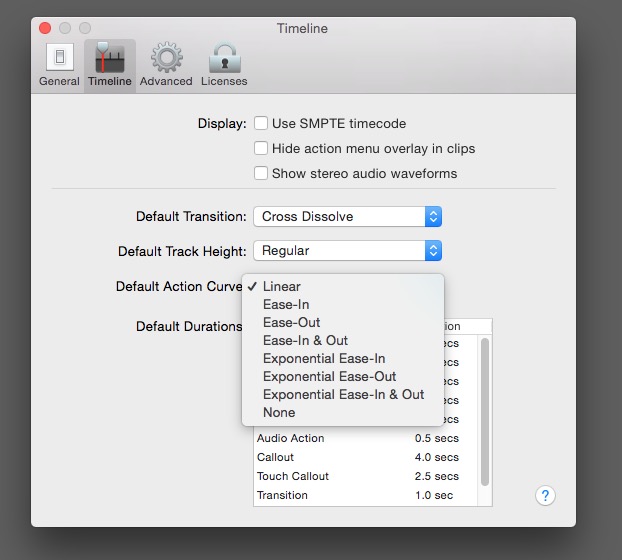 Now, keep in mind that these are only a few of the almost twenty new features in Screenflow, and you can check out all the new features here.

WHAT DO I THINK

In the end, if you are even thinking of doing any screen recording on the Mac, you absolutely have to use Screenflow, as it is the best on the market, and my two gripes (attempting to find the Upgrade path/price and the dockable Animation window), are really very minor issues .  The best screen recording application has just gotten even better with Screenflow 6.  Download the demo.  You won’t be disappointed.