MovieCaptioner for Mac can create timed captions for use in virtually any output situation. 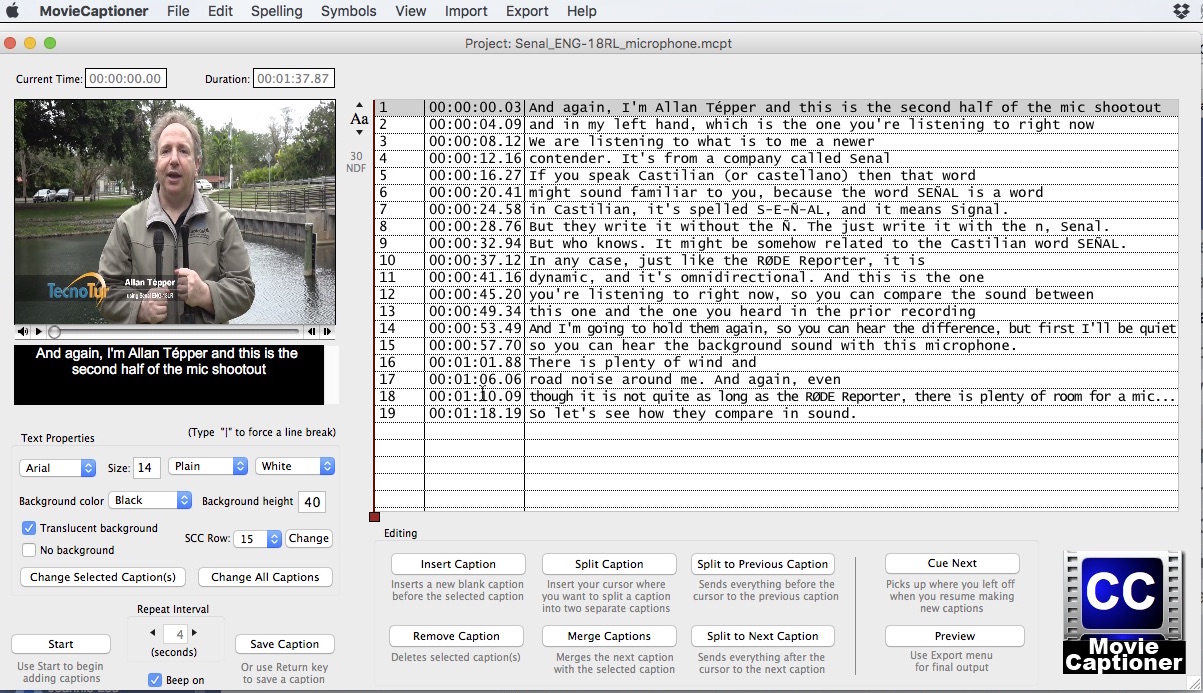 The sub-US$100 MovieCaptioner for Mac can create timed subtitles and captions and then export them for virtually any output situation. That includes 28 export formats I’ll list ahead, including the ones you need for broadcast closed captions, online services like Amazon Direct Video, YouTube and Vimeo, for DVD/Blu-Ray and more. The captions you make can be for the same language or a different language than the original program. I am not a captioning expert, but I was easily able to caption one of my recent videos with it, and am sharing this review so you can become familiar with it.

I did not test the Windows version

I did not test the Windows version of MovieCaptioner, but it does exist, although there are limitations to that version according to the developer, which I’ll cover at the end of this article.

The basic steps for captioning

The basic steps for closed-captioning (in the same language as the original content) are:

If you are additionally creating subtitles in other language(s), then you need to translate/localize the transcribed text from step 1 before proceeding with the others steps for each foreign language (foreign to the original content).

With MovieCaptioner, you get the choice of transcribing and timing as you go (with later polishing), or importing a transcription made elsewhere, and then only doing the timing and polishing within MovieCaptioner.

As you’ll see in the first video ahead (created by the developer, SynchriMedia), when you start to transcribe in MovieCaptioner, by default, the internal player plays a continuous 4-second loop of the first four seconds, so you can type the associated text and verify. As soon as you finish the text for that first 4-second block, you press Return (Enter on Windows) and MovieCaptioner records both the timecode and the text you typed for the caption. Then you are instantly advanced to the next 4-second block, you began hearing the text 4-second audio clip and are armed to type the associated text for the second caption. (You can adjust the duration of the loop to be higher or lower than 4 seconds, to match your mental cache memory.)

Whenever I have had to transcribe manually and without a tool like MovieCaptioner, the biggest pain of all has always been having to keep rewinding (pardon the anachronism) and playing to get the words that I missed and confirm the words I already typed. I love this automatic loop feature in MovieCaptioner. It may exist in other captioning software, but to my recollection, it’s the first time I’ve seen anything like it in an application for Mac OS X.

The above video was created by the MovieCaptioner’s developer, SynchriMedia.

If you don’t immediately see the closed captions, hover your cursor over the video and click on the white rectangle at the bottom, near the right. I borrowed the above video from my recent Senal ENG-18RL microphone review. As stated in the article, after I recorded the video, Senal confirmed that the brand name was indeed derived from the Castilian word señal.

You may recognize the above video from my recent article review Senal ENG-18RL dynamic interview microphone. I originally published this video (and one other) without any captions. As part of this review, I easily transcribed, timed, and exported the appropriate file from MovieCaptioner and uploaded it to YouTube. As you may know, YouTube also offers automatic transcription and captioning, but it contains many errors. When you go to upload a caption file in the same language as the original, YouTube asks you if you want to use the uploaded one instead of the automatic one created by YouTube, and of course, I said yes.

Although I did not yet create translated captions in Castilian, it is very clear that I would repeat the process I did for English; translate/localize the transcribed text, polish it, export it with a different name, and then upload the Castilian file to YouTube to be listed under “Spanish”. (Alphabet/Google/YouTube are evidently still under the influence of the Franco era which ended in 1975, and have not yet read my books or Part 3 of the Spanish Constitution of 1978, so they don’t know that there are actually four individual Spanish languages and several dialects, each with its own particular name. No single language can be called “Spanish”, for the same reason that no single language was called “Soviet” during the time of the Soviet Union.)

I suppose that Sonic Scenarist (SCC) must be the native format used by the renowned authoring tool by the same name, which has been developed by Scenarist LLC since 1995.

Special observations about the SCC format

In the video below, you’ll see many details about the SCC (Sonic Scenarist) format, and how to use it on Mac with Apple’s Compressor and with QuickTime Pro using a plugin.

I don’t have any recent experience with any other captioning program, but I am very happy with how quickly I was able to get a video captioned with MovieCaptioner. I am also very happy with how it is possible to output to so many formats to cover virtually any need, especially on a Mac with Compressor installed. Although I didn’t need to use SCC for the test I did on YouTube, it is good to know that it is as simple as exporting it as SCC, and in some cases, combine it with the video using Compressor.

For more information, click here. There you will find more tutorial videos, licensing information, and how to get a 14-day trial. 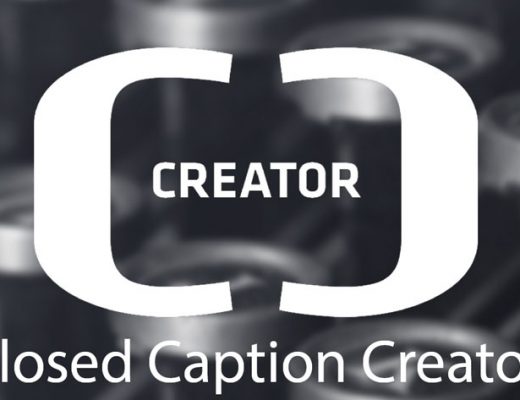 Support for new captioning formats and integration with top web based players as Vimeo, YouTube and Amazon’s AWS 33... 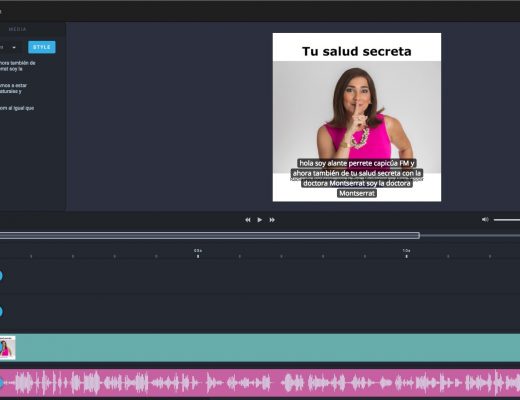 Back in July 2017, I published a review of Auphonic’s audiogram service, which creates visual animation over a still... 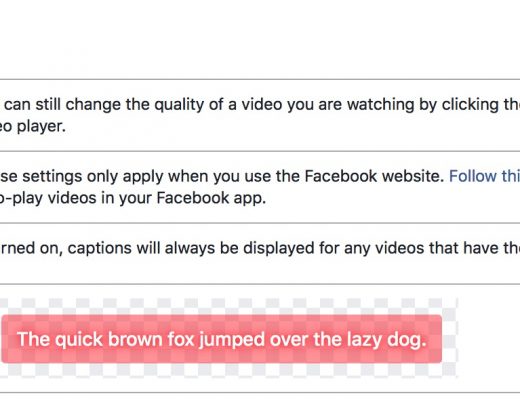 There’s one more QuickTip for #28daysofQuickTips 2018 that I began but never finished. It’s finished now so here it is:...