Presented here at ProVideo Coalition as the Swiss Army knife for photographers and videographers, Pivo is an interactive smart pod that was funded on Kickstarter in 15 hours. Now comes the next step. 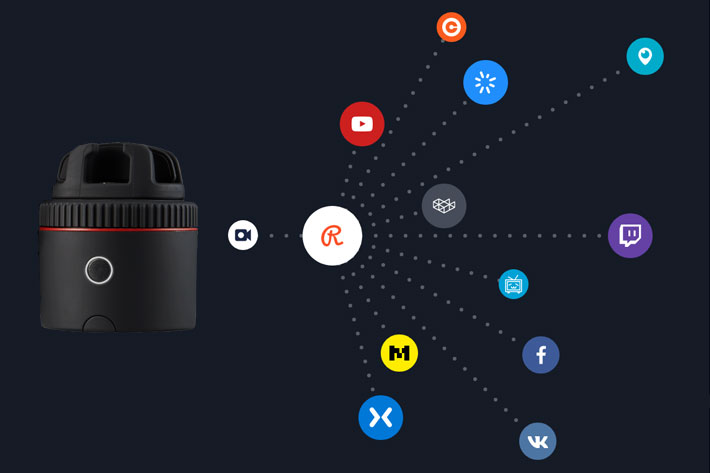 When Pivo launched on Kickstarter, it was announced that the company behind the product partnered with Restream to make it easier for content creators to stream to multiple platforms. That’s next!

Pivo is an interactive smart pod that empowers content creators everywhere to create truly dynamic and engaging contents quickly and with ease. We presented it here at ProVideo Coalition and mentioned, then, that its Kickstarter campaign was apparently going to reach its goal fast. Well, the first 15 hours of Pivo’s campaign saw the pod funding goal fulfilled 100% with over 200 backers, to become one of the most notable Kickstarter campaigns at the moment. Now, with some 40 days to go, 1489 backers and a total of $145,749 pledged from the $25,000 goal, Pivo is on the path to become a reality. That takes us to the second part of the promise.

Pivo is all about unlocking the full potential of smartphone content creation, and the development story of the product tells it all. But what to do with that content? The creators of the product are well aware of the need to find ways to share content with others, so they partnered with Restream to pave new avenues of flexibility to creators with features that enable face and object tracking while multistreaming and a greater level of control with smart voice capture and gesture control.  Yes, Restream, the world’s best multistream platform has officially partnered with Pivo to bring truly dynamic interactivity to the world of multistream with features like smart capture, face tracking and object tracking. 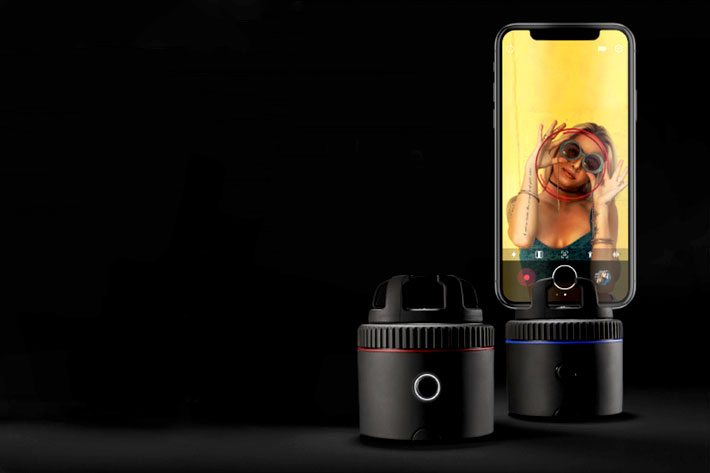 Content creators today have a multitude of options when it comes to broadcasting their contents live. Platforms such as Youtube, Facebook and Twitch make it easy and available for anyone to stream online. However, until now, creators have been limited access to only one platform at a time. Restream.io not only solves this problem with multistream, which can maximize viewership reach, but also empowers creators by minimizing their bandwidth cost.

Joining efforts is, apparently, a match made in heaven, because at its core both Restream and Pivo share the same mission; to let technology empower the worlds content creators to have no limits and be more effective at what they do. Restreams dedication to unlocking access to services which have typically been financially and technologically prohibitive has now reached a new milestone with a hardware partnership with Pivo. 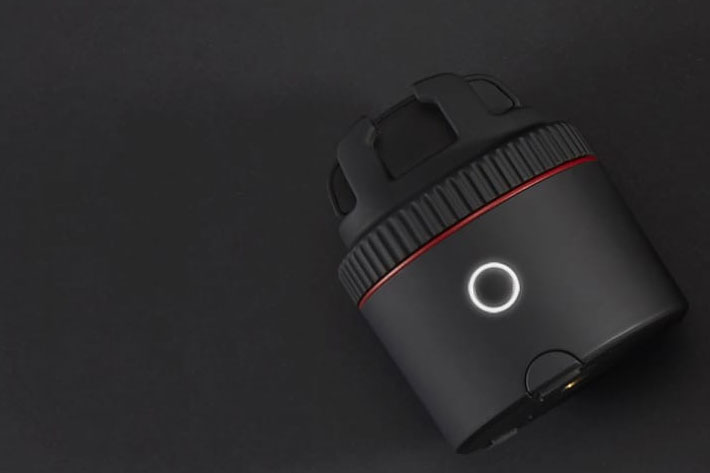 “It’s simple. You stream to us, deliver to us something like three megabits per second, and we redeliver it to a few destinations. All this bandwidth goes through our service. But we don’t handle all the load of the viewership. That load goes to the streaming services. YouTube, for instance, covers it on their own side. For us, it doesn’t matter how many viewers you have at the same time as a streamer because all of that is managed by the streaming services,” explained Alexander Khuda, a co-founder of Restream.io. If smartphone photography superpowers is what Pivo unlocks, then Restream supercharges it for the greatest possible effect.

Restream and Pivo multiples, on average, 7x the audience reach than that of a traditional single platform live session, according to Pivo creators, “what was once a still camera live stream is now made dynamic with face tracking, object tracking and smart capture. Restream also gives users localized reach like never before. Through integration with regional streaming services in countries like India, China and Russia, users can stream their content to otherwise unreachable viewers.”