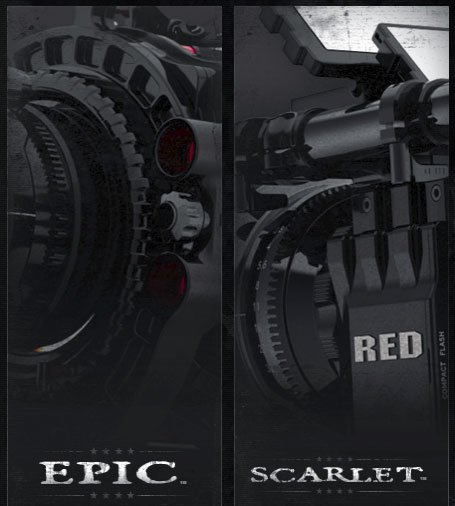 Red has, at least on paper, turned the entire imaging world upside down. While “When and Whether” this comes to fruition is still up in the air, the stats are pretty impressive.

I’m not going to regurgitate the stats. You can see the details on Red’s web site.

Here is the ADD upshot…

Modular – You buy a body and then accessorize. This is the ultimate erector set of cameras. Add lenses, handles, batteries and interface as you like. Set it up as the still camera that shoots Video or a video camera that shoots stills. You can upgrade and interchange as you go. You can often trade accessories from the Scarlet to the Epic. It’s the just the guts that set them apart.

Scarlet at $2500…from 3k to 6k. From fixed to Canon/Nikon to Pro lenses. Get this…there’s a controller on the Scarlet that you can pull off and operate the camera from up to 100ft…wirelessly. I wish I could do that with my F-950. I can see these cameras becoming the core of Industrial, small film, Pro-web video, TV and “hazardous” shooting.

Epic starts more expensive but goes up to…261 Megapixel…at 50 fps…yea, crazy. 65 Megapixel was really enough for me. I’m clear we’re looking at the end of the film…by 2010, digital will simply be passing the resolution and color depth of film. Especially looking at plates from films and videos…at 1080p here…I would never think about shooting film again.

One of the most exciting things I saw at the Red Presentation was actually Apple’s unveiling of a Red Transfer plug-in (developed by Red) that wraps the Redcode into a Quicktime wrapper (with Metadata). What does that mean? No transcoding, no proxies, AND you can open Color and work with the 4K source footage. This is a big big deal. I changes the whole pipeline (which has been fine but a little cumbersome). Adobe will also be releasing a dot release that supports Redcode directly. The pipeline is starting to form.

Great stuff…more observations in the coming days and weeks. 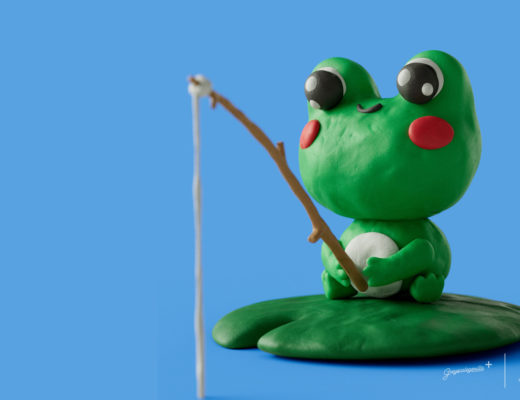