In a world where we watch TV series as Westworld and want to believe such a place exists, the barriers between what is real and what is virtual tend to vanish. In such a world, new VR-ready content creation for iClone 6.5 makes complete sense. 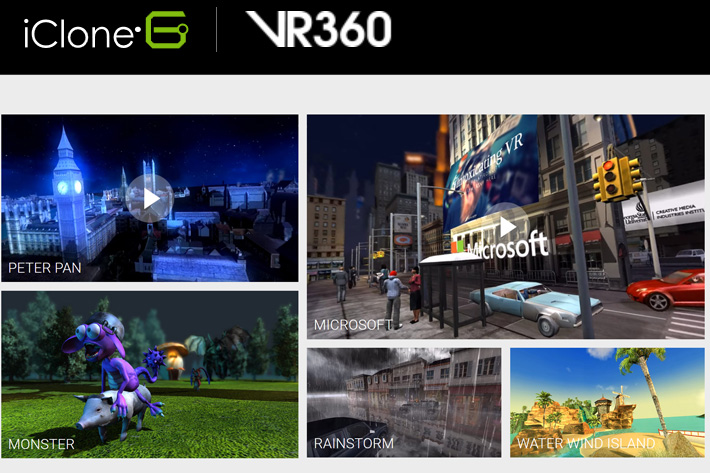 New VR-ready content creation comes to iClone 6.5 with 360 video for 3D animation. This means it is now possible to go beyond standard video rendering and transform any camera inside iClone 3D scenes into a full 360 camera.

With Virtual Reality becoming more pervasive, Reallusion decided iClone needed to offer 360 videos, and that’s what creators get in iClone 6.5. The company, known for their 3D cinematic animation tools for consumers, students and professionals, is recognized as an industry pioneer.  Reallusion provides consumers with easy-to-use avatar animation, facial morphing and voice lip-sync solutions for real-time 3D filmmaking and previsualization for professional post-production.

Reallusion’s core technologies are widely used by consumers, educators, gamers and filmmakers to ready their desktop and mobile devices with a total real-time animation studio that plugs-in to the gamer mentality with videogame-like play-to-create technology. Professional content developers equip their studios with Reallusion technology to streamline production efforts to match the lightspeed demands of animation.

All that know-how is present in iClone 6.5. It is now possible to go beyond standard video rendering and transform any camera inside iClone 3D scenes into a full 360 camera.  iClone 6.5 static or animated cameras have 360 Panoramic mode enabling video renders that upload and share online via YouTube or Facebook.  VR headset owners from HTC Vive, Google Cardboard, Gear VR, Oculus Rift and more can create VR-ready content for 360 Video using iClone and their head-mounted display of choice to create and view content quickly and with no coding required.

The iClone 6.5 VR-ready features include the ability to import custom 3D content or use one of the thousands of available 3D content packs from the Reallusion content store.  iClone 6.5 is a complete real-time environment to create and animate 3D characters, props, cameras, visual effects and now fully immersive 360 videos, that not just transport you into these virtual worlds but that also allow you to look around and explore inside them. 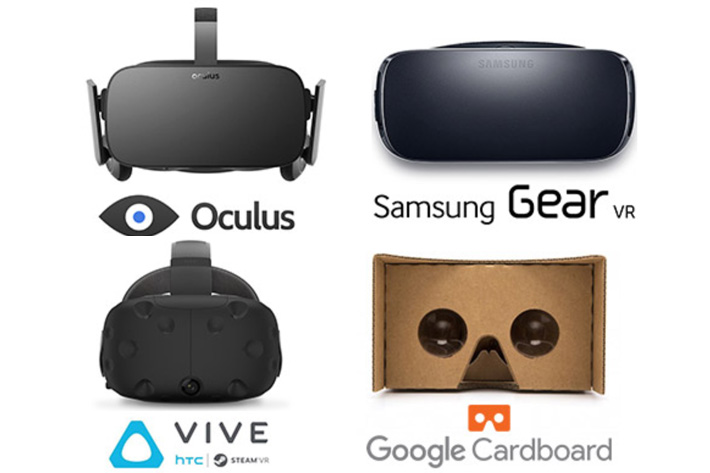 The iClone 6.5 animation pipeline, 3DXchange 6.5 and Character Creator 1.5 all combine for a trio of tools for VR content creators.  Quick character creation and animation with iClone will provide fast content creation for the people or characters needed to inhabit VR environments as main characters with lipsync and animation or simply as extras to fill the 3D scene with an ambient crowd.  The iClone content is VR-ready for game engines like Unity and Unreal.  Create characters in iClone Character Creator to morph a custom character for a game or movie and animate the characters in iClone to add voice, mocap or animation.  The iClone pipeline delivers an FBX file with character and animation ready for use in a 3D VR game or simulation.

The VR-Ready 360 video is available now and is included with iClone 6.5 PRO.