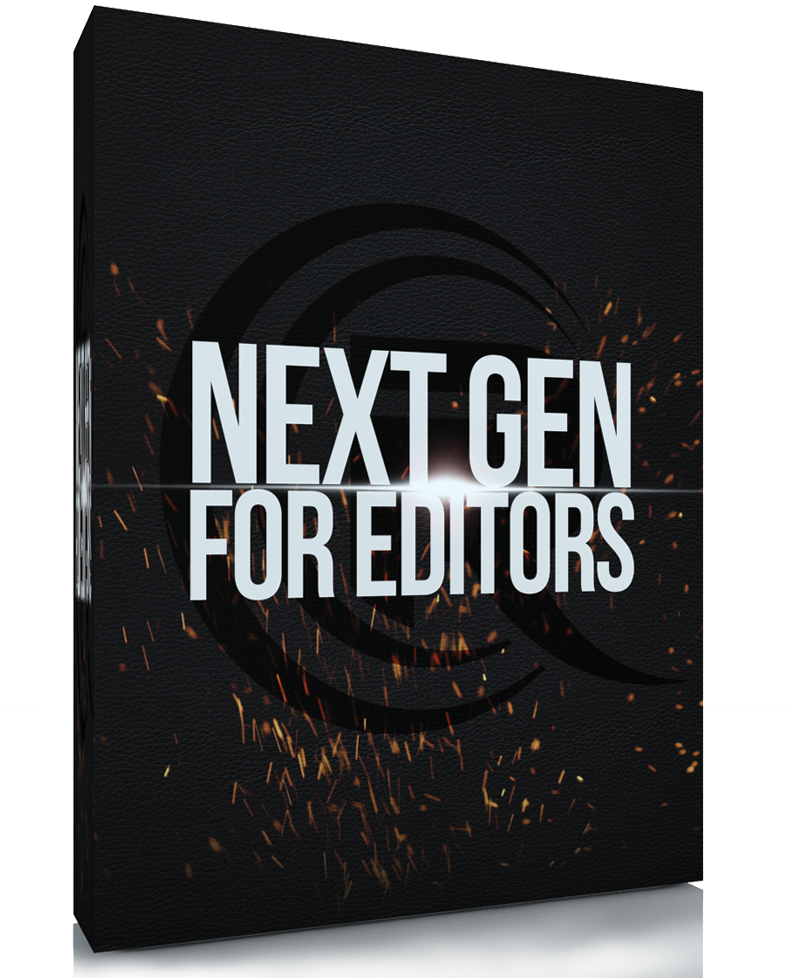 “Over the years, Kanen Flowers and That Studio have built a large and loyal following in the indie filmmaking community. His fans look to him for advice and guidance on the crowded, and often times, confusing marketplace for tools for filmmakers,” said Sean Mullen, president and founder of Rampant Design Tools. “Partnering with Kanen is a significant opportunity for Rampant Design Tools to reach this vast community of users, and give them the tools they need to get their projects done. Kanen has deep roots and experience with this market, so our new relationship will be a big win for our users.”

The first of the new collections, called Indie Essentials, will be marketed and sold by That Studio and will offer libraries of Quicktime elements targeted at the Indie Filmmaker and freelance artist/editor who require accessible, affordable high quality VFX elements. For more information or to purchase Indie Essentials, please visit: http://thatstudio.com/essentials.

Both companies will jointly create and introduce new products over the next year.

Aharon Rabinowitz is the director of Content and Communities for Red Giant and had this to say about the new partnership: “No matter how good editing, motion graphics and VFX software gets, the one thing you'll always need is good source – there's just no substitute for practical effects.  I've used this stuff in some of my most time sensitive projects, and have been really proud of the results.”

Indie Essentials
Indie Essentials are high quality, practical effects designed to enhance any independent film or project, instantly creating impressive visual effects. Kanen will tap his knowledge and expertise as an indie filmmaker, as well as his broad following in the community, to market and sell the Indies Essentials line of products.

All Indie Essentials files are high quality visual effects, including Quicktime files (up to 2K) and are compatible with industry-popular post production software, including Adobe® Premiere® Pro, Apple Final Cut Pro, Adobe After Effects®, Nuke, Avid and many more. Indie Essentials delivers almost 100GB of content, with elements such as:


Al Mooney, senior product manager, Professional Video Editing for Adobe added, “That Studio has quickly become recognized as a forward-thinking, modern and very global organization that values independent film. Indie Essentials provides world class tools to filmmakers on a budget to allow them to create the highest quality productions. These tools, along with tight integration to our Creative Cloud™ toolset, in particular with Adobe Premiere Pro CC,  provides filmmakers with unlimited possibilities to create and edit films.”


About Rampant Design
Rampant was founded by Visual Effects Artist Sean Mullen. With over 60 credits in feature film and television, Sean has shot and created VFX elements for network shows, feature films, private hollywood libraries and has created content for many of the major stock companies His work has touched such acclaimed Hollywood and television productions as Charmed, Ally McBeal, NCIS, Felicity, Nip/Tuck, Idle Hands, Lake Placid and Any Given Sunday. Sean was inspired by his editor friends to create the first Rampant Design Tools – elements for his friends to mix and match and drop on their timelines that would instantly add a unique look / flavor to their videos. This inspiration essentially gave birth to many of the product lines you see at Rampant today. For more information, please visit www.rampantdesigntools.com

About That Studio
That Studio, a global, online production and visual effects studio, was founded by Kanen Flowers and Alan Edward Bell. Kanen has over two decades of experience in both technology and film. Kanen is the host of the popular Post Production podcast, That Post Show. Alan Edward Bell is the editor of 500 Days of Summer, Water for Elephants and most recently, Hunger Games.  That Studio is at the forefront of the online media revolution and employs dozens of artists around the world. For more information, please visit www.ThatStudio.com