Longtime ProVideo Coalition contributor, Art Adams has joined ARRI as cinema lens specialist. He will help the company develop even better lenses in the future, with feedback from users. 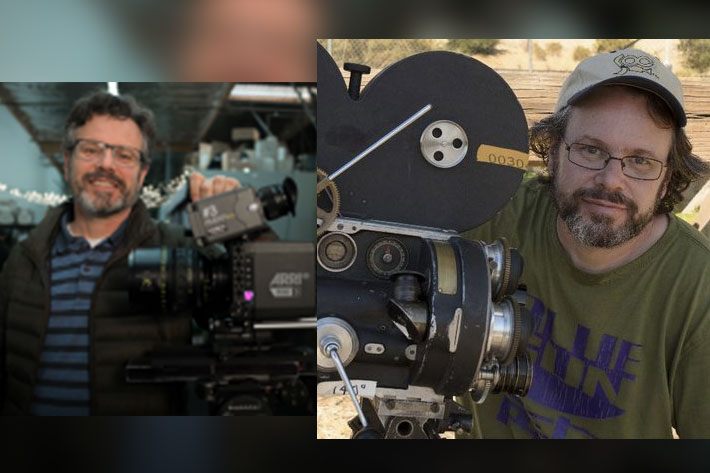 The recent series of articles about lenses published by Art Adams here at ProVideo Coalition reflect his work as a trainer for the ARRI Academy. Now the company has invited him to be the link between the company and visual storytellers.

If you’re like me, you’ve followed the series of articles about lenses written by Art Adams here at ProVideo Coalition, and also read his other articles. The veteran director of photography has made no secret that he has been working with ARRI and that cooperation has resulted in some very interesting recent articles published at ProVideo Coalition. Now, the cooperation takes a step further, as ARRI signs Art Adams as cinema lens specialist.

Adams has worked as a director of photography for over two decades, focusing on commercials, branded content, visual effects and much more. He also served as a technology consultant for companies including Sony, Canon, Element Labs, Sound Devices and more. He is a longtime contributor for ProVideo Coalition and publications as DVInfo, in addition to authoring articles for American Cinematographer, Australian Cinematographer, Camera Operator Magazine, Film and Digital Times, and HD Video Pro.

As a trainer for the ARRI Academy, he instructed classes on ARRI camera systems including the ALEXA LF. The newly created position will further develop and support sales of ARRI lenses for North America, as Adam will collect feedback from imagemakers, says the company.

Says Adams, “I’ve long admired ARRI’s commitment to image quality, and I’m proud that I’ve been invited to participate in this commitment. I look forward to using my new position to support visual storytellers in achieving their cinematic goals.”

Sebastien Laffoux, ARRI Inc. Vice President of Camera Systems Sales, notes: “We’re thrilled to have Art on our team. With his vast amount of experience in the field, he understands the demands of productions both technically and artistically to help us deliver the best tools possible.”

Adams will be based out of the Burbank, California office of ARRI.