Puget Systems announced it has updated its newest family of custom workstations based on the 12th Gen Intel Core Processor with newer, faster DDR5 memory. 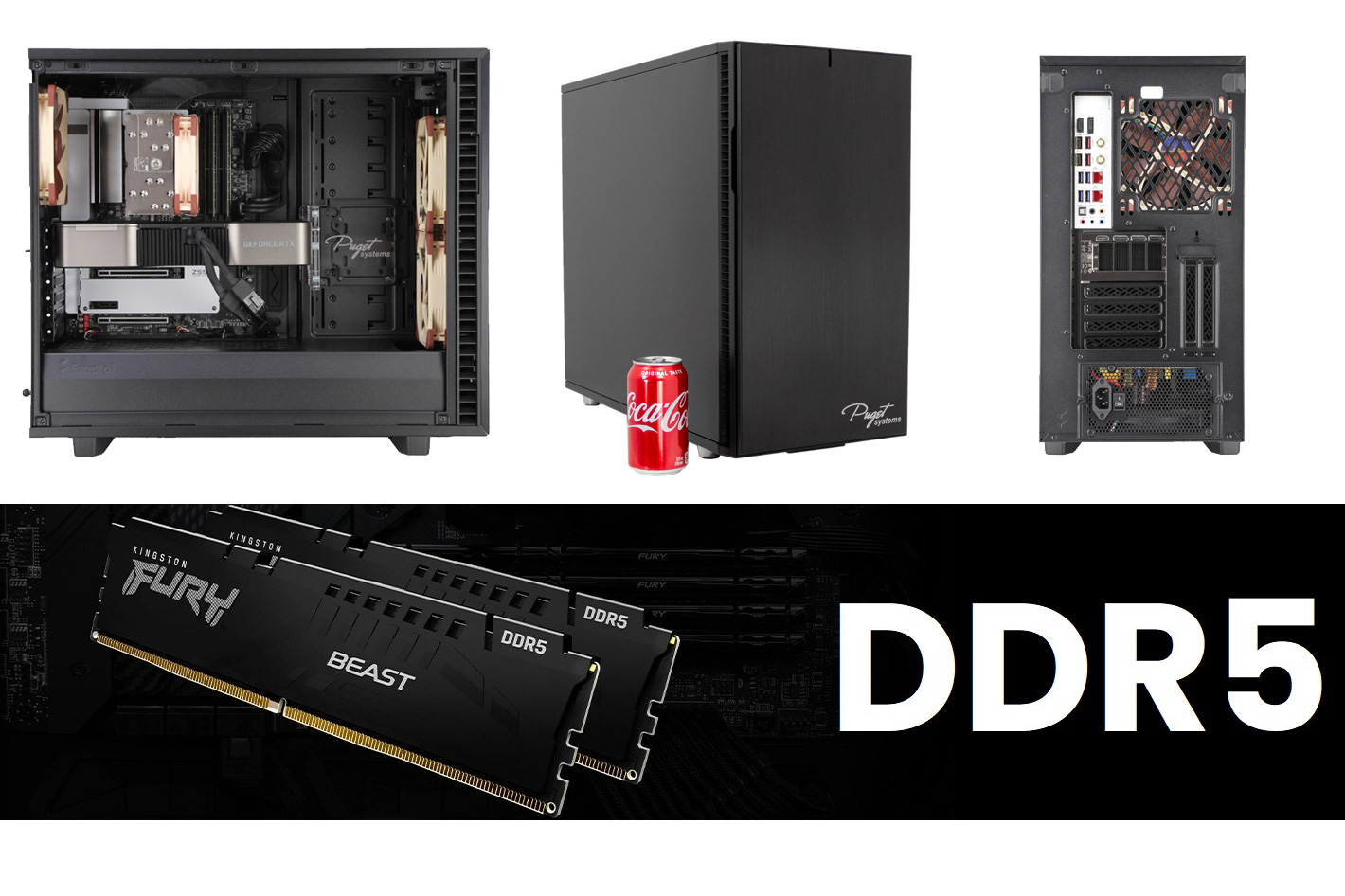 Puget Systems based on 12th Gen Intel Core Processors gained a 20% to nearly 50% performance improvement over the previous processors. Now they get an extra 10% performance boost on top.

Now, Puget Systems announces that its newest workstations boost performance with combination of 12th Gen Intel Core Processor and faster DDR5 memory, and that it is offers measurable performance gains for content creators. This means that by changing memory, if you already have a workstation with 12th Gen processors and a motherboard compatible with DDR5, you get better results from your hardware, for anything from post-production to Virtual Production.

With the addition of the latest DDR5 memory to these workstation configurations, Puget Systems Labs testing has found significant additional boosts in performance for these industry-popular content creation platforms. Based on extensive testing, Puget Systems Labs found the new Core Workstations populated with the new DDR5 memory provided an additional 10% performance boost on top of the performance gains achieved by the 12th Gen Intel Core Processor.

There are a number of areas of advancements that contribute to DDR5 memory performance improvements over previous generations, including: 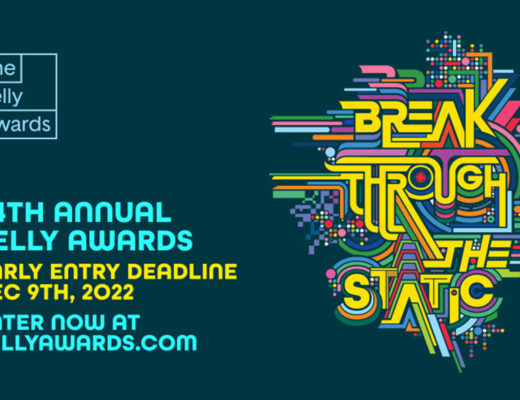 The Telly Awards launches the 44th call for entries by celebrating the opportunity for creativity to be bold, different,...