Founded in East Berlin in 1950 as the only film distribution company in the German Democratic Republic (GDR), PROGRESS is now an organization with a task: preserve a growing film archive. You can help! 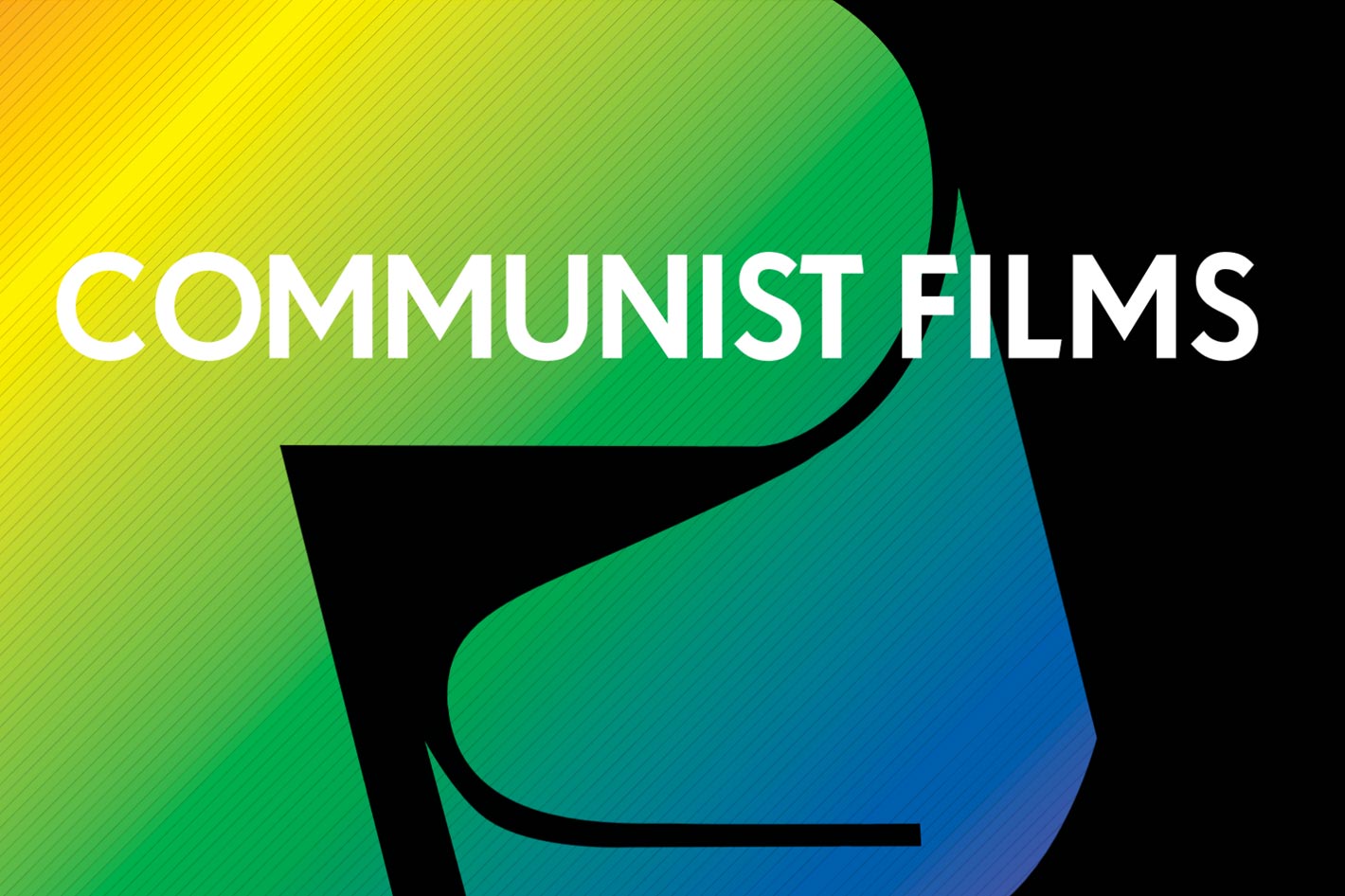 The complete film heritage of East Germany is now available in one place, at PROGRESS.film, a fantastic collection offering an unseen communist perspective on the world in the 20th century.

Back in 2019 I received an interesting piece of information: an important archive of film was made available. The message, titled Peeking from behind the Iron Curtain, noted that the PROGRESS collection, comprising the complete film heritage of East Germany, more than 12 000 unseen films on 35mm, was available for easy consultation and viewing online.

The platform www.progress.film went online in 2019 with the aim of making the entire DEFA collection digitally accessible to the interested global public by 2023.  DEFA, or Deutsche Film AG (DEFA) was the film production company of the German Democratic Republic (GDR). It was founded in Potsdam-Babelsberg in 1946 and had several studios. By 1992, it had produced some 2,500 newsreels and periodicals, 2,000 documentaries, 950 animated films, 730 feature films and 450 fictional short films as well as 6,700 dubbed versions of foreign films. 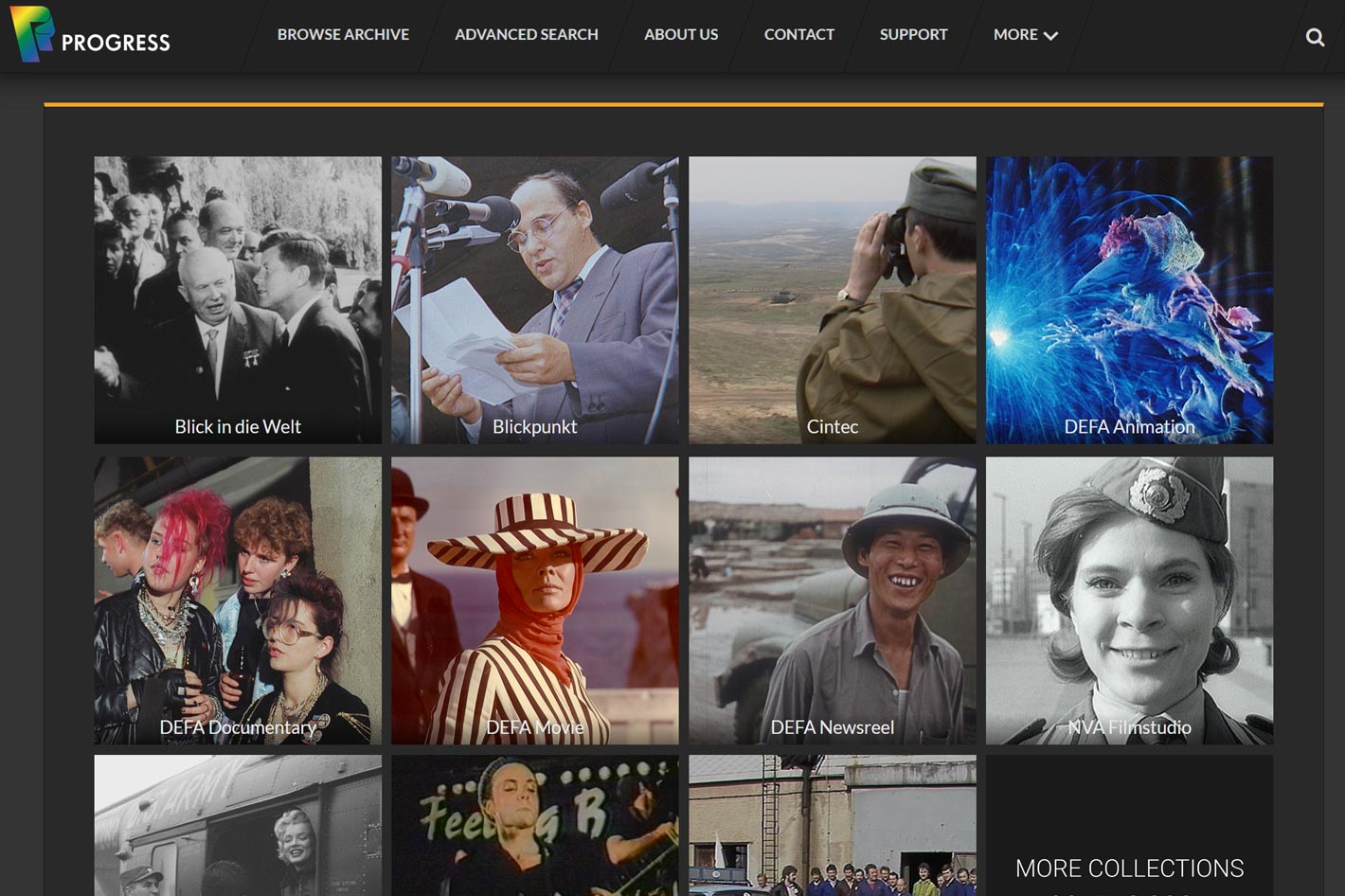 Audiovisual memory of the 20th century

These documentaries, newsreels and feature films cover all areas of life, from very private moments to big politics, from art to industry, from propaganda to revealing reality. The films were shot on 35mm film, all over the world between 1946 and 1990. This fantastic collection gives an unseen communist perspective on the world in the 20th century.

PROGRESS has made its task to preserve that archive. Until 1990, PROGRESS exclusively supplied the approximately 830 cinemas and almost 2,000 other venues in the GDR and reached approximately 190,000 people daily in about 2,200 screenings. After an eventful history, PROGRESS today preserves, digitizes and indexes an important part of the audiovisual memory of the 20th century and makes it available to the public on a historically curated platform.

Since 2020, the stock of historical films on the platform has continuously expanded to include diverse film and photo collections of worldwide provenances. The stock already comprises around 24,000 films and photographs from all over the world, from the beginning of the 20th century to the present. With the help of artificial and human intelligence, the platform continuously indexes its holdings and makes them searchable in a variety of languages. 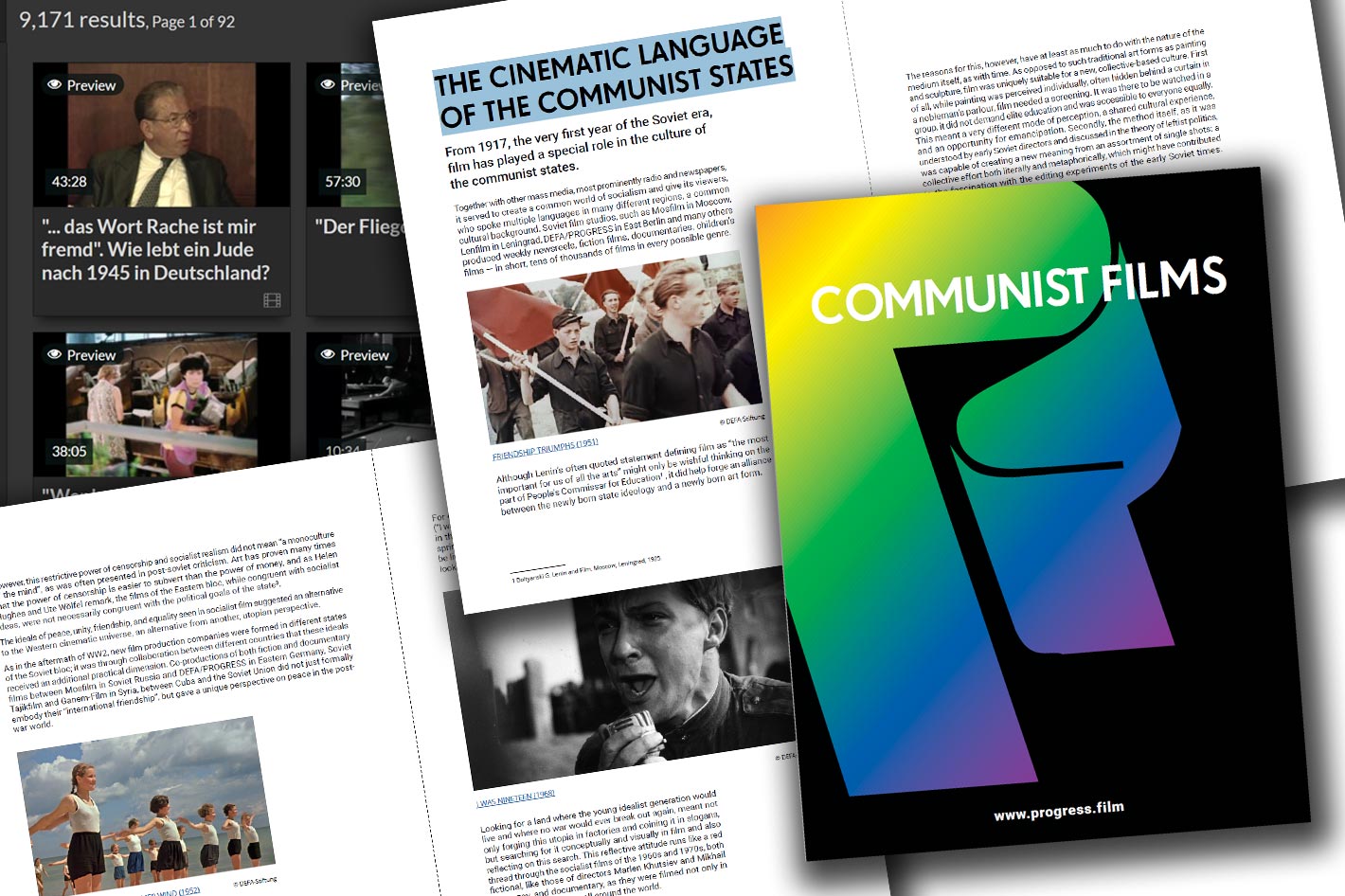 A fascination for socialist cinema

The online platform includes not only the complete film heritage of DEFA but also other diverse collections such as Cintec and Wydoks; the contemporary witness archive Thomas Grimm; the West German newsreel “Blick in die Welt”; the Catholic monthly show “Zeitschau”/”Spiegel der Zeit”; commissioned films from ministries, parties and mass organizations of the GDR; “Maischberger” on n-tv, as well as footage from the “Medienarchiv Bielefeld” and US Archives.

The collection is also the path to discover more about the reasons why Western filmmakers fascination for socialist cinema was far from surprising. As producer Anja Zhukova writes in a White Paper – The Cinematic Language Of The Communist States – available from PROGRESS, “Soviet filmmakers won prizes in Venice and Cannes, had screenings in Oberhausen, and inspired generations, both in the West and in the post-Soviet space, and they certainly present an enchanting and insightful experience for viewers.”

PROGRESS aims to make the whole process of discovering the films it preserves easier for everyone. The company believes it has an important cultural-economic mission: to grow the archive and preserve the audiovisual memory of the 20th century in one place in order to make it accessible to the public, keeping the collections alive through use. 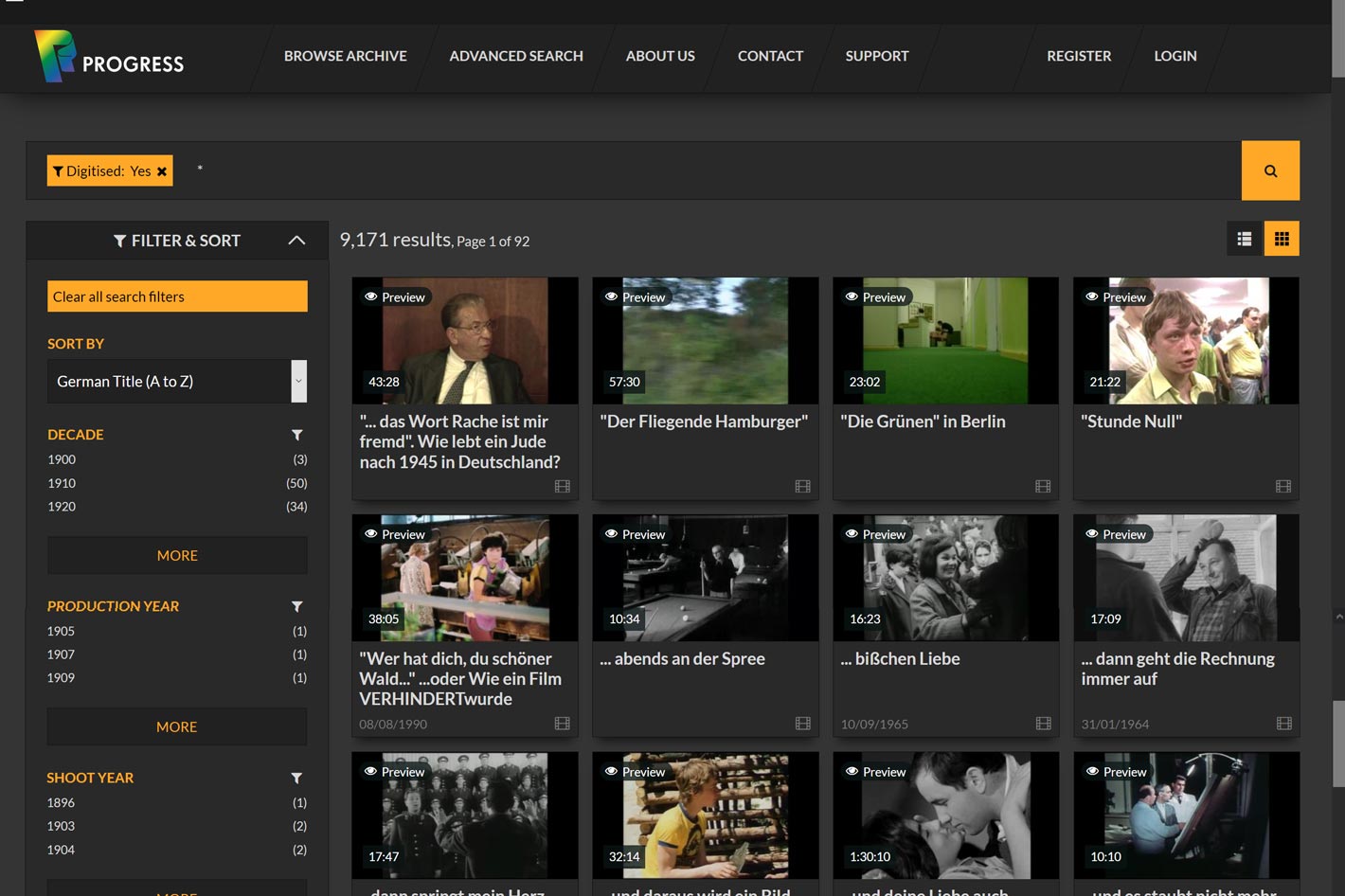 To this end, the team at PROGRESS works day after day to digitise the films using the latest scanning technology and restoration software and to make their content accessible and searchable. PROGRESS also invites those visiting the online platform to “support us in this important task with your financial contribution.”  The company is also open to accept offers that can expand its archive, noting that “if you would like to offer progress.film a film and/or photo collection” you should get in touch with them.

As an all-German company, PROGRESS builds bridges between East and West and actively contributes to social and cultural rapprochement. In recognition of this mission, PROGRESS was awarded the special prize “Living Unity” in 2010 by the initiative “Germany – Land of Ideas” under the patronage of German President Horst Köhler.

After 1945, while the West showed women as mothers and housewives, women in communist countries were often shown as... 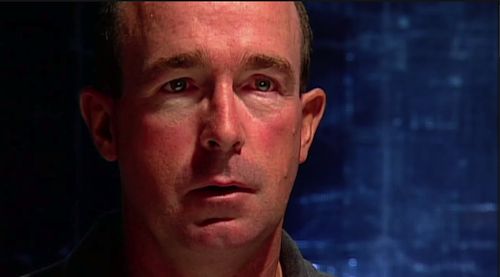 A sign taped to the door says “Quiet– filming.” This only makes you more nervous. You enter the room:...