On the footsteps of a White Paper on Communist Films, the website PROGRESS Film Archives has now released Propaganda With Women, a look at Femininity in Cold War Cinema Newsreels.

After 1945, while the West showed women as mothers and housewives, women in communist countries were often shown as equal workers, through newsreels… that were never intended to be objective.

Last February ProVideo Coalition shared with its readers a note about a White Paper – The Cinematic Language Of The Communist States – written by producer Anja Zhukova, a document that explained the reasons why Western filmmakers fascination for socialist cinema was far from surprising. The document was introduced as part of PROGRESS Films Archive effort to not only protect its legacy but also share with the world a unique perspective into a unique audiovisual memory of the 20th century.

The collection amassed by PROGRESS includes documentaries, newsreels and feature films that cover all areas of life, from very private moments to big politics, from art to industry, from propaganda to revealing reality. The films were shot on 35mm film, all over the world between 1946 and 1990. This fantastic collection gives an unseen communist perspective on the world in the 20th century.

Now PROGRESS returns with a new White Paper, Propaganda With Women, a look at Femininity in Cold War Cinema Newsreels. Written by Sandra Groß, from PROGRESS, the 12-page document takes us back to the period right after the end of the Second World War, to explain how newsreels, usually viewed in cinemas, were used. Sandra Groß writes that “Beyond propaganda, newsreels also served to convey information and present narratives that reinforced the prevailing social norms and values. Until well into the 1960s, newsreels remained one of the most important instruments for creating and shaping each nation’s political-cultural identity.” 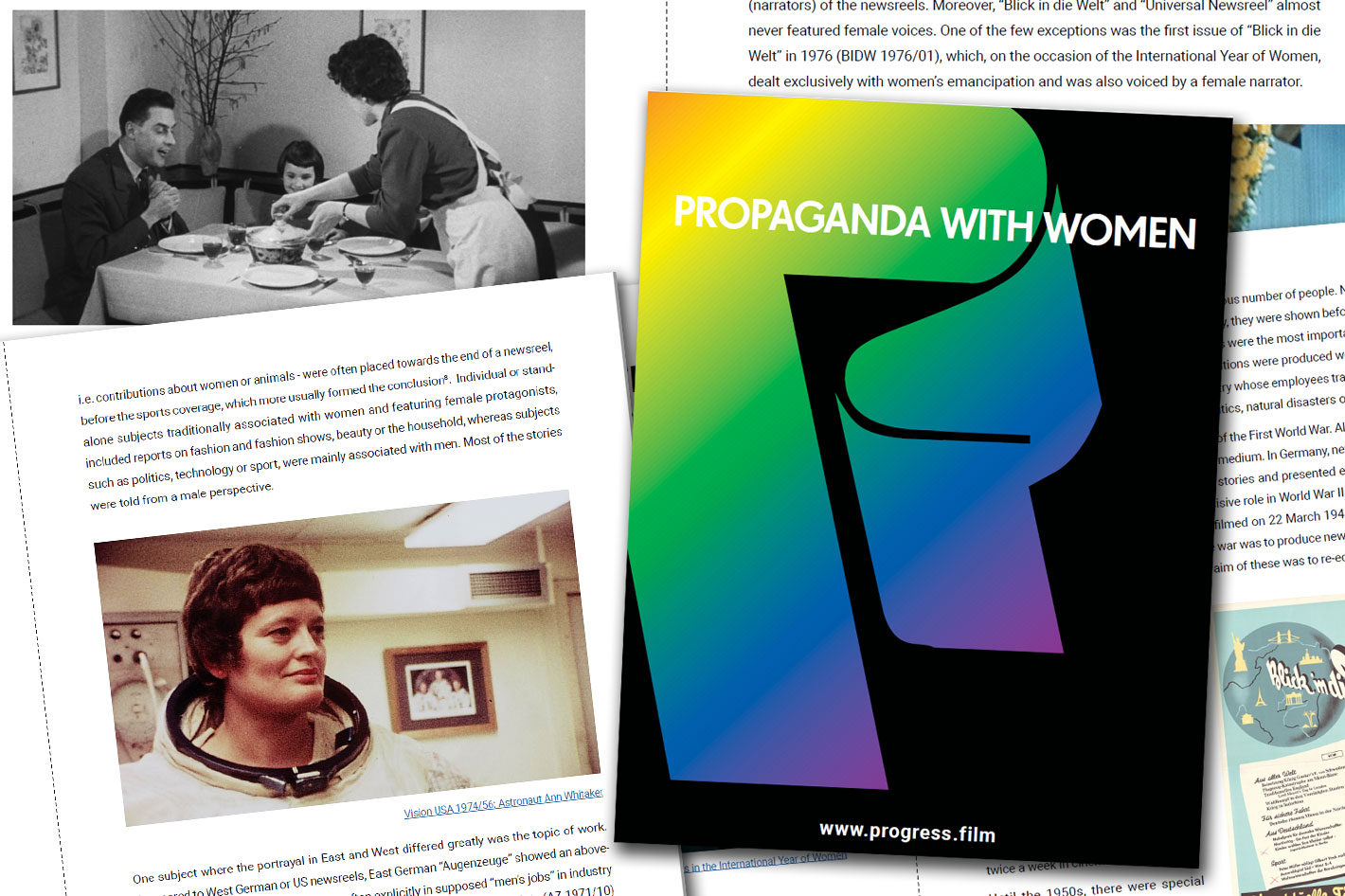 The birth of the newsreel arrived with the outbreak of the First World War, notes the White Paper, adding that “all the belligerents had recognised the power of film as a propaganda medium. In Germany, newsreels replaced the Kaiserpanoramen, which had previously told stories and presented events in 3D in 24 images. The newsreel medium also played a decisive role in World War II propaganda. The last National Socialist “German newsreel” was filmed on 22 March 1945. One of the first measures taken by the Allies after the end of the war was to produce new newsreels in their respective occupation zones.”

According to the document, newsreel never had the intention of presenting what was shown objectively, so the news stories were told from their respective communist or western perspectives. Women were also depicted differently, according to the origin of the newsreel watched. Sandra Groß writes that “while the image of women was still quite homogeneous until the end of the Second World War, it diverged more and more after 1945. While there was continuity in the West, there was a break with parts of the previous image in the East, as communism brought a new and different view of women into play. In the FRG – as in the USA – the role of mother and housewife was placed in the foreground, whereas in the GDR women were often shown as (equal) workers.” 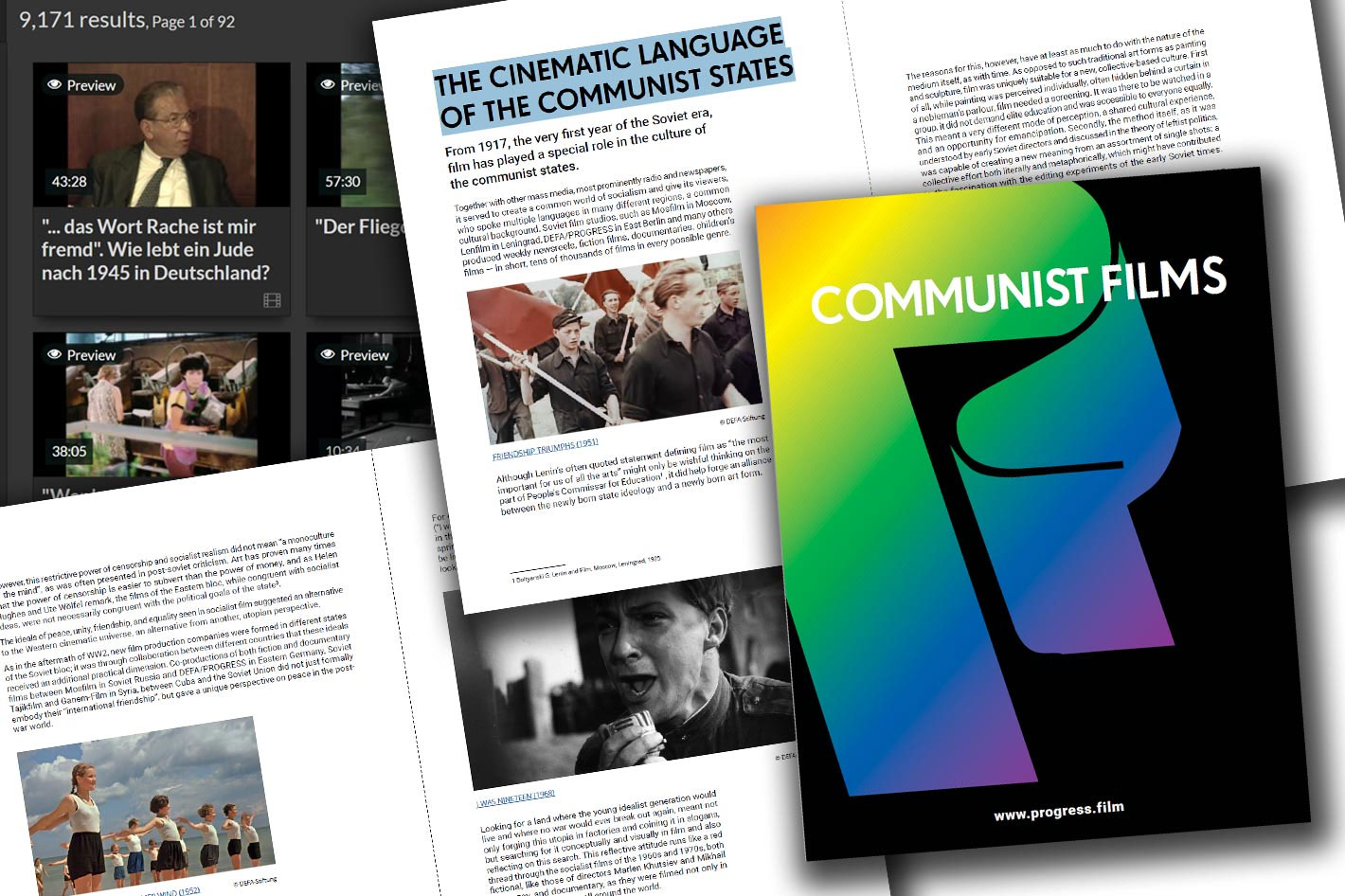 Cinematic language of the Communist State

The 12-page White Paper is an interesting document that portrays how women were seen in the East and West. Sandra Groß writes that “the roles attributed to women differed greatly between the systems” adding that “women’s emancipation and equal rights were often presented as themes with which East and West distinguished themselves from each other’s values and political systems. Newsreels are thus not only a valuable resource for questions about gender and the historical images of women; they also reflect their differing (politicized) roles in each system during the Cold War period.”

One important aspect of this new White Paper Propaganda With Women, a look at Femininity in Cold War Cinema Newsreels from PROGRESS Film Archives is that all examples from the text published can be found on progress.film. The library has put together a collection (lightbox) of these and other films and clips on the subject of “Propaganda with women” for you to view as a registered user. Visit the website for more info or contact PROGRESS to get the White Paper, which is a great addition to the previous White Paper – The Cinematic Language Of The Communist States – written by producer Anja Zhukova. 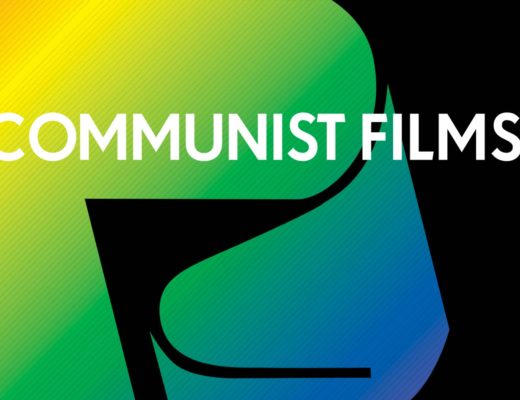 The complete film heritage of East Germany is now available in one place, at PROGRESS.film, a fantastic collection offering...