DJI leads the industry yet again by introducing it’s new entry-level aerial video & photo quadcopter with proven stability, form and function of its higher-end drones; including new autonomous technology that makes beautiful video shots easier than ever before with the new Phantom 3 Standard. 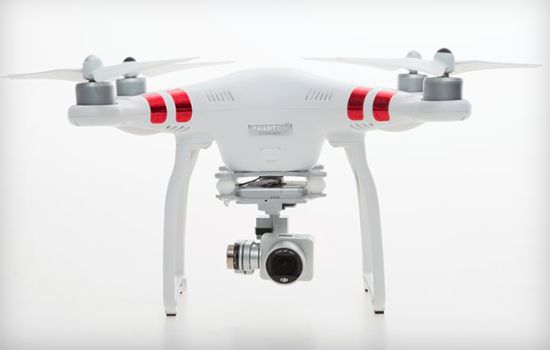 This is the new standard for the entry level quadcopter for videographers and photographers alike. Featuring a 2.7k/12MP camera on a 3-axis gimbal with proven stability and drone technology that DJI has perfected over the years, this may be the “go-to” drone for beginners and hobbyists that want to just get good casual aerial and have fun doing it.

While this new quadcopter is aimed at the beginner, some of the new smartphone app features will include more sophisticated features (to be released at a later date) such as Follow Me, POI, Waypoints and more.

You can learn more about the features and options of the Phantom 3 Standard from their website or place a pre-order directly from DJI or through one of their distributors, like Multicopter Warehouse.