It may not be the most popular camera from Panasonic, but the new AW-UE150 is an essential piece of the puzzle for creating the  “Smart Studio” where the company shows technologies for live production. 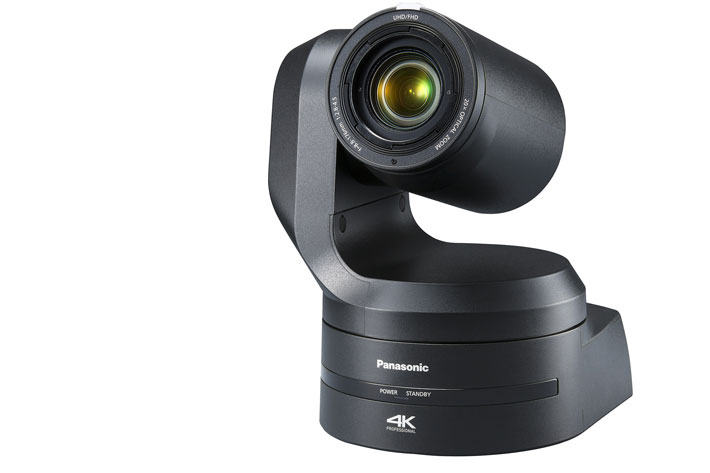 Visitors to Panasonic’s booth at NAB 2019 can see the AW-UE150, Panasonic’s new 4K/HD pan/tilt/zoom camera, in action. It’s a camera now being used in integration with virtual systems.

Enter Panasonic System Solutions Company of North America  booth at NAB (C3607) and you’ll have the chance to  see a glimpse of the future of live production. The company is showcasing advanced products and technologies in the Smart Studio, a set designed to demonstrate the sophisticated features of the AW-UE150, Panasonic’s new 4K/HD pan/tilt/zoom camera, in integration with virtual systems.

With Augmented Reality and the other forms of “reality”  becoming part of live production and broadcast, it’s only natural that companies explore all the options available to them, and events like the National Association of Broadcasters (NAB) show are the ideal stage to share them with audiences. That’s why Panasonic prepared for this edition with a Smart Studio where the company shows how  the also new Panasonic 8K ROI and 4K Pan/Tilt/Zoom camera systems team with Tecnopoint, BlackTrax and Brainstorm in Live AR demonstrations. 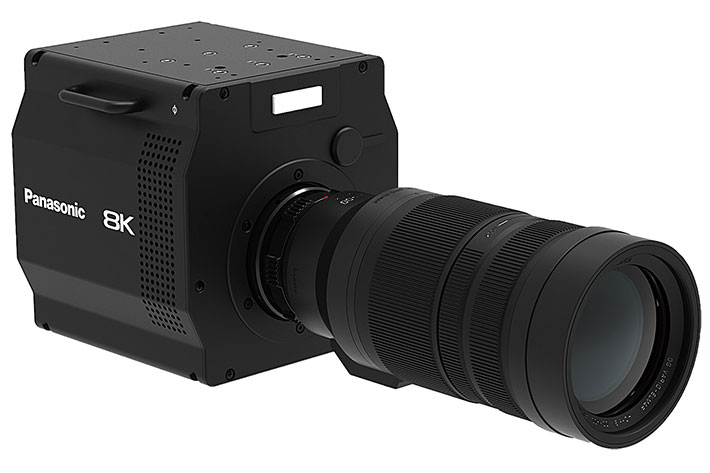 The Smart Studio is a preview of what the future brings. It’s the place where auto-tracking technology merges with advanced, multi-axis on air movement. The key products on this live set include Panasonic’s 8K ROI system, which allows one camera operator to access the 8K camera’s super-wide field of view and HD windows with full PTZ control and follow the action from multiple virtual camera angles, saving space over multiple manned cameras. The 8K ROI system teams with the real-time BlackTrax tracking system to automatically track moving subjects on the set with shots perfectly in frame and ready to take to program. 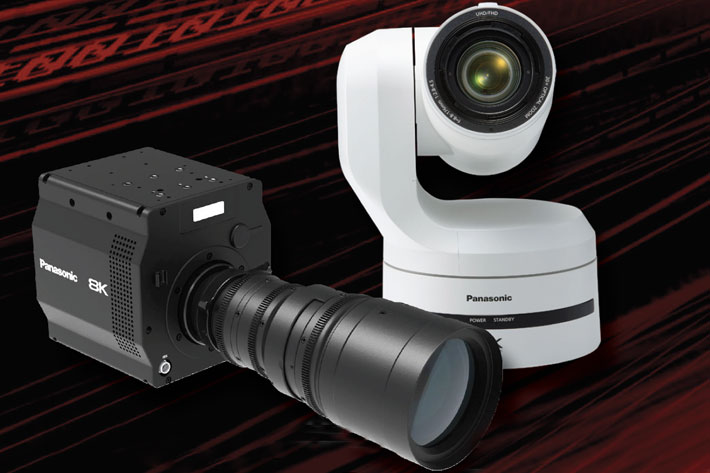 A camera for Augmented Reality

Panasonic’s AW-UE150 4K/HD PTZ is demonstrated with Tecnopoint Tuning software, Totem telescopic column systems and motorized floor and ceiling dolly systems, bringing more axes and another dimension of movement into the live production. With the UE150’s freeD support (for integration into virtual systems), a scene can be digitally mapped, allowing for tracking of subject movement with the camera and Tecnopoint systems, all while coordinating the live on-screen display of an AR object or scene through a Brainstorm server.

Panasonic believes that at the Smart Studio you can experience the future of live production. From camera systems that can fill a multiviewer up with just one camera to tracking moving subjects in real-time with a Blacktrax system, create complex on-air moves and even create unique augmented reality integration for live programming with Brainstorm, the possibilities are endless.