The series CRÍMENES VERDADEROS (translated as True Crimes) is shot mainly in México, but takes place in Guatemala.

After the producers of CRÍMENES VERDADEROS (True Crimes) read my 2016 article about the launch of Amazon Video Direct for indies, they knew they’d like to use it at some point to distribute some upcoming production. It took a few years, but now their new series CRÍMENES VERDADEROS is nearly finished and planned to debut soon on Amazon Video Direct (including Amazon Prime). One of the producers, Frank Hardy (a pseudonym for Francisco Cuevas, a veteran video producer/reporter for Televisa and his own production companies) welcomed Amazon Video Direct’s requirements for CC (closed captions) —both in the original Castilian language for the hard of hearing and in English for anglo-speaking viewers— since he realizes that it will greatly expand the potential audience. Although CRÍMENES VERDADEROS is shot primarily in México using a Blackmagic Pocket Cinema Camera 6K Pro, the story takes place in the bordering country of Guatemala. Ahead are many behind-the-scenes photos of the production and more details of the workflow.

The parent production company producing the CRÍMENES VERDADEROS series is Frank Harding Films, which is a division of LCD Professional Services Inc. of Florida, United States, founded by Francisco Cuevas in 2016. The associated, subcontracted production company in México is Osovisión. 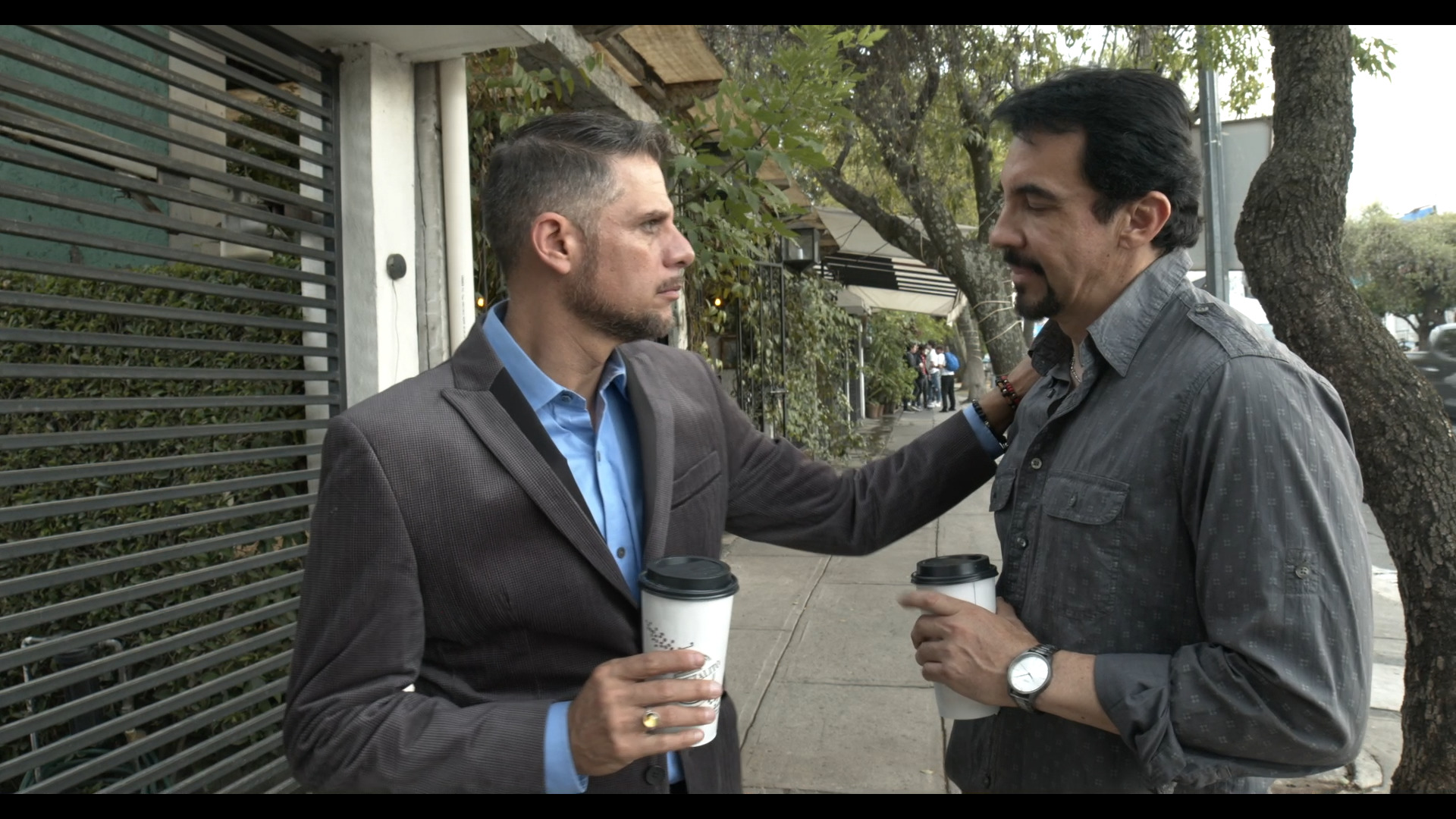 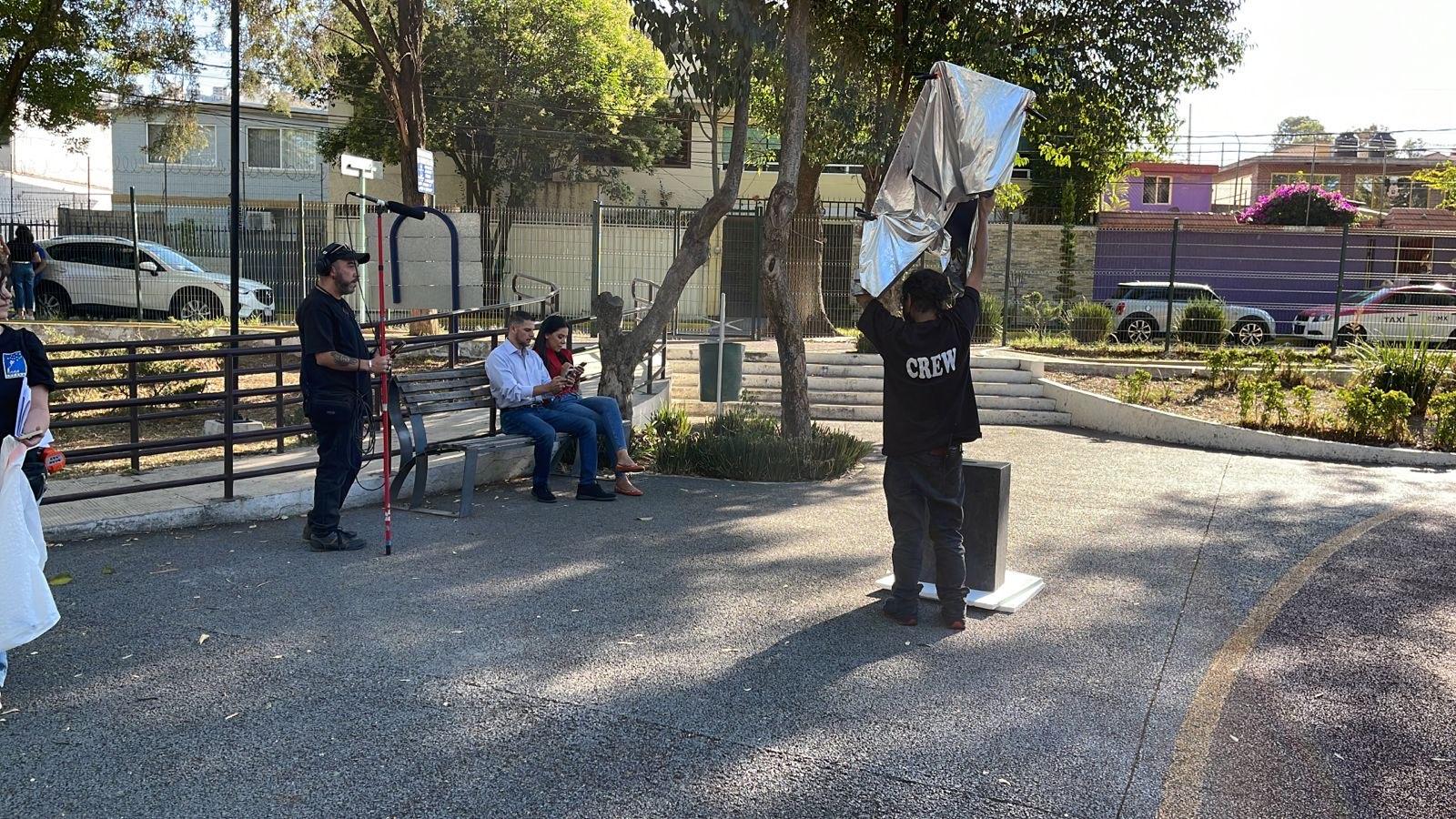 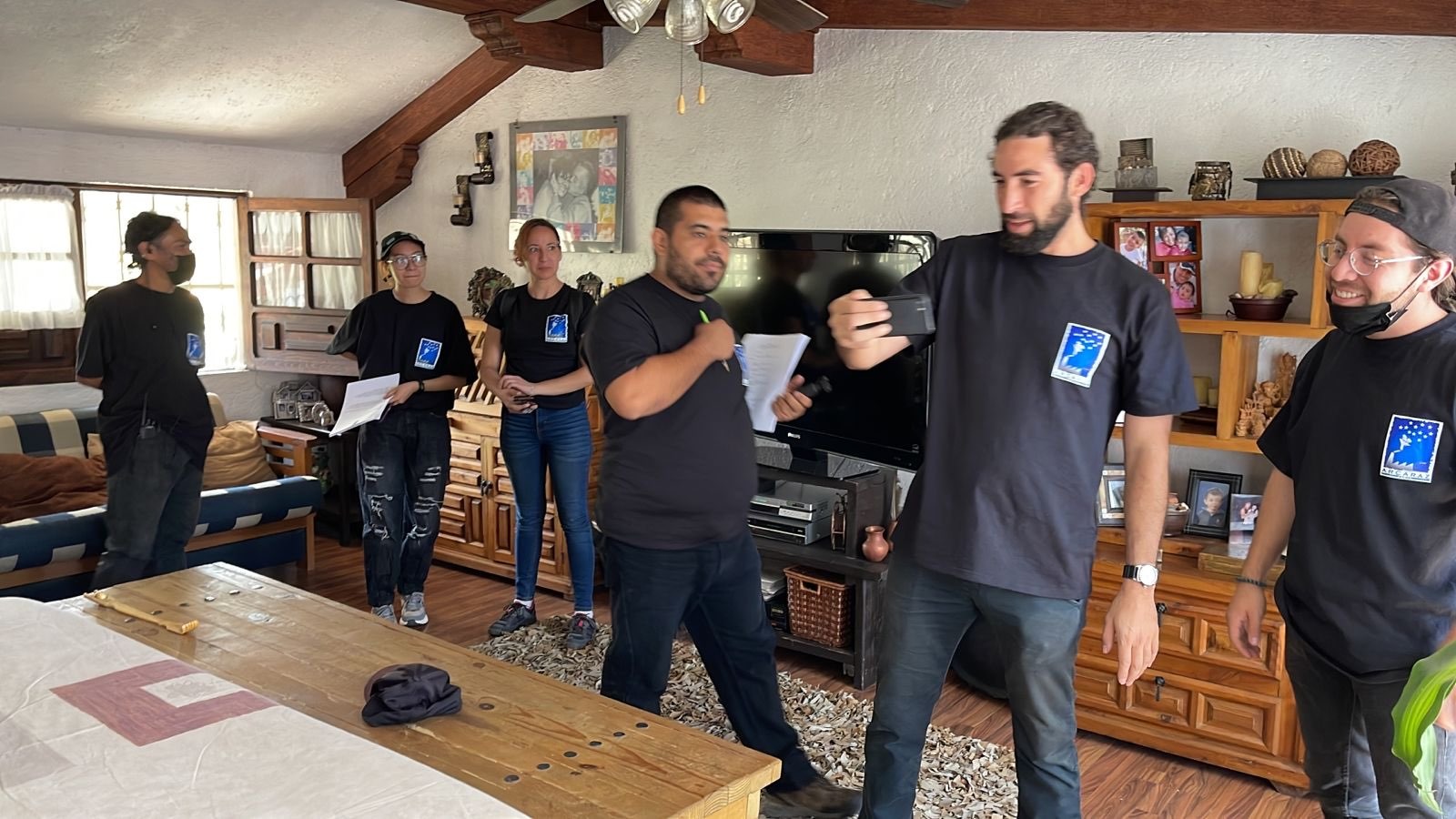 The equipment used include:

Raw footage for CRÍMENES VERDADEROS was shot as ProRes 422 (HQ) at 4K at exactly 24 fps (not 23.976 fps). At press time of this article, it wasn’t yet confirmed whether the raw footage was shot at 4K DCI or 4K UHD. Editing was done in Final Cut Pro version 10.6.5. 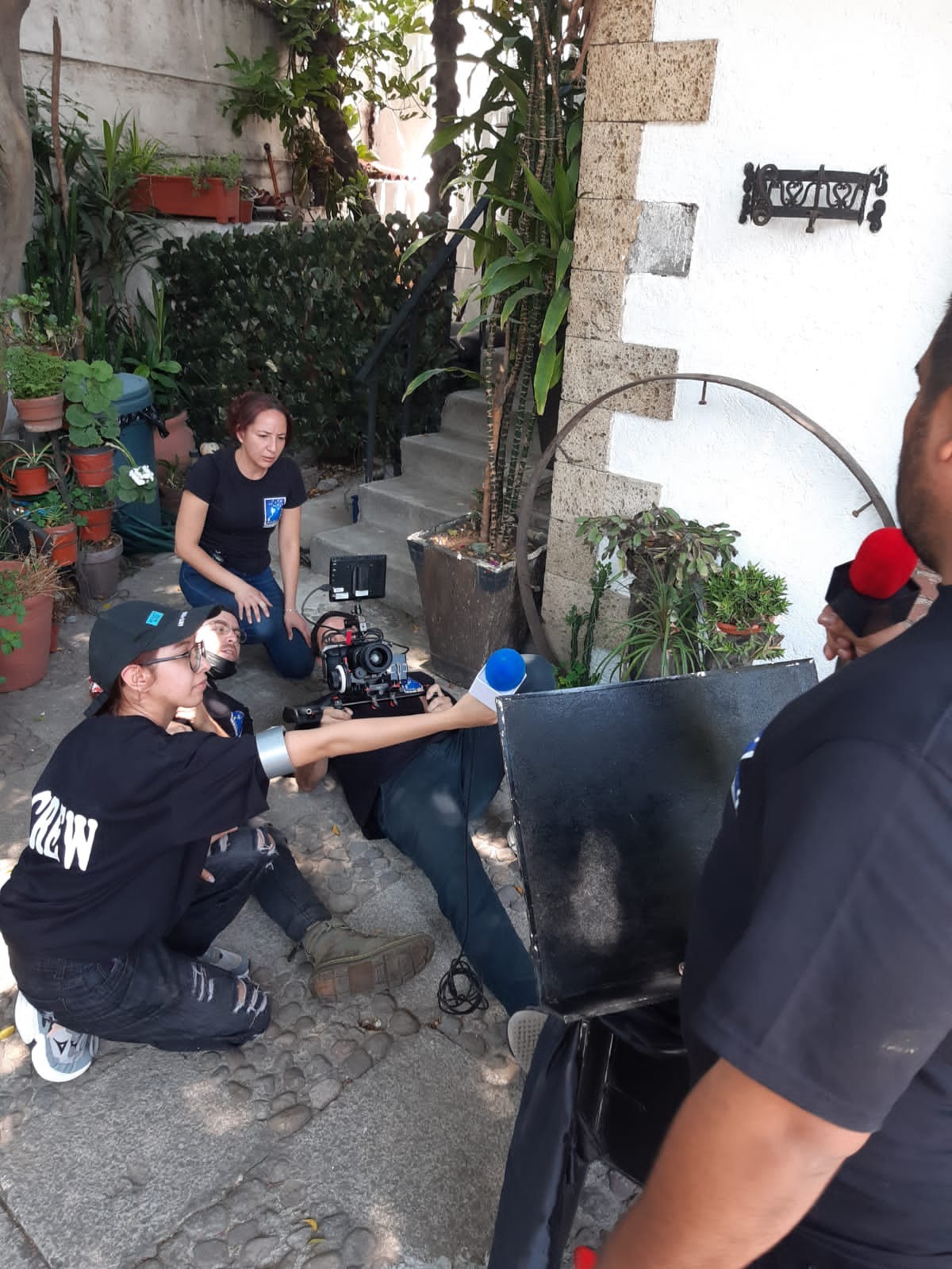 Transcription, captions, timing and English translation for the English closed captions were done (and are being done) in Florida, United States, as were the uploads to Amazon, as described in my 2016 article about the launch of Amazon Video Direct for indies. The upload for Amazon was exported at 1080p at exactly 24 fps in ProRes 422 (HQ) at 1920x1080p since so far, 1080p is the maximum accepted by Amazon Video Direct. 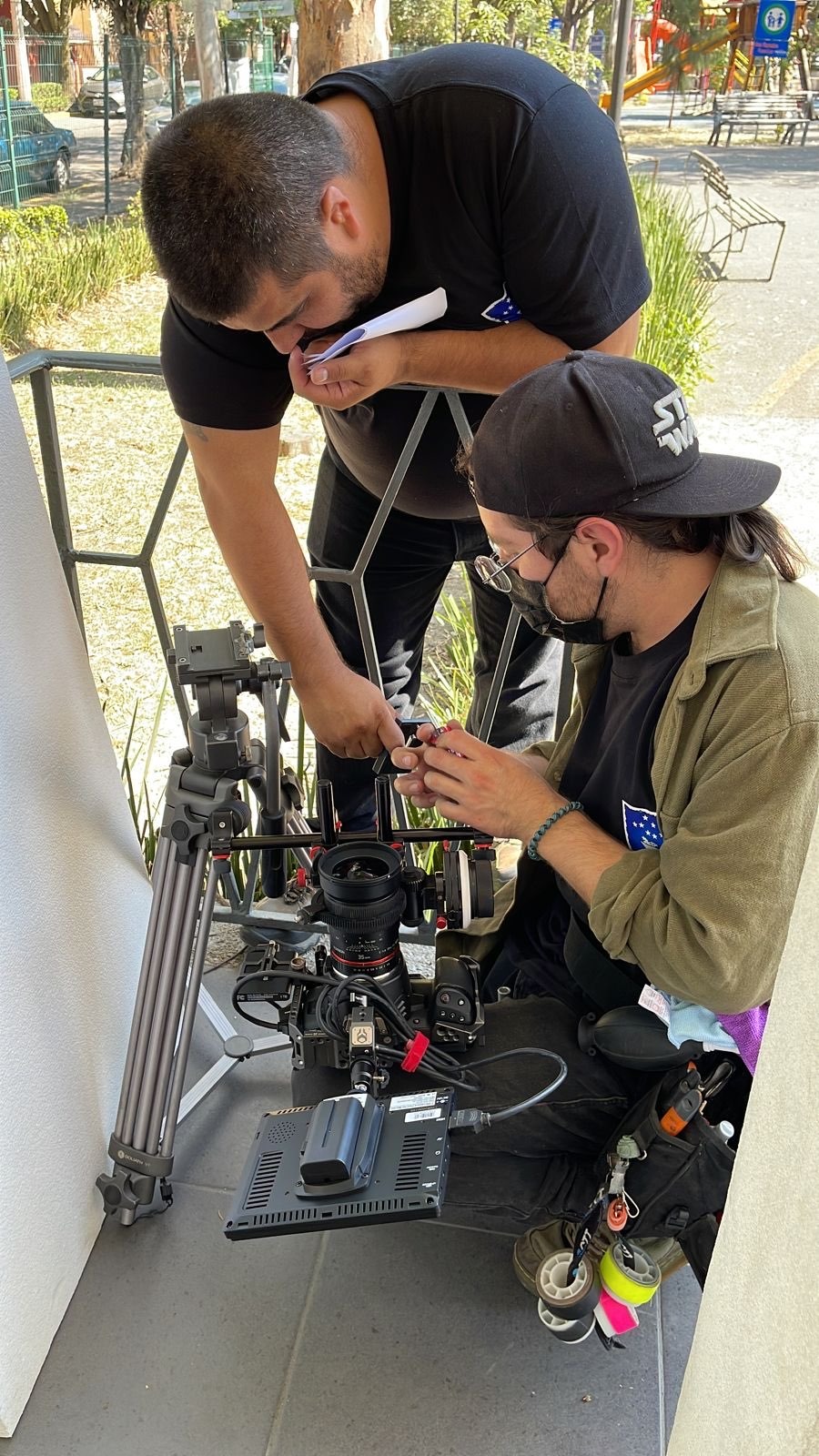 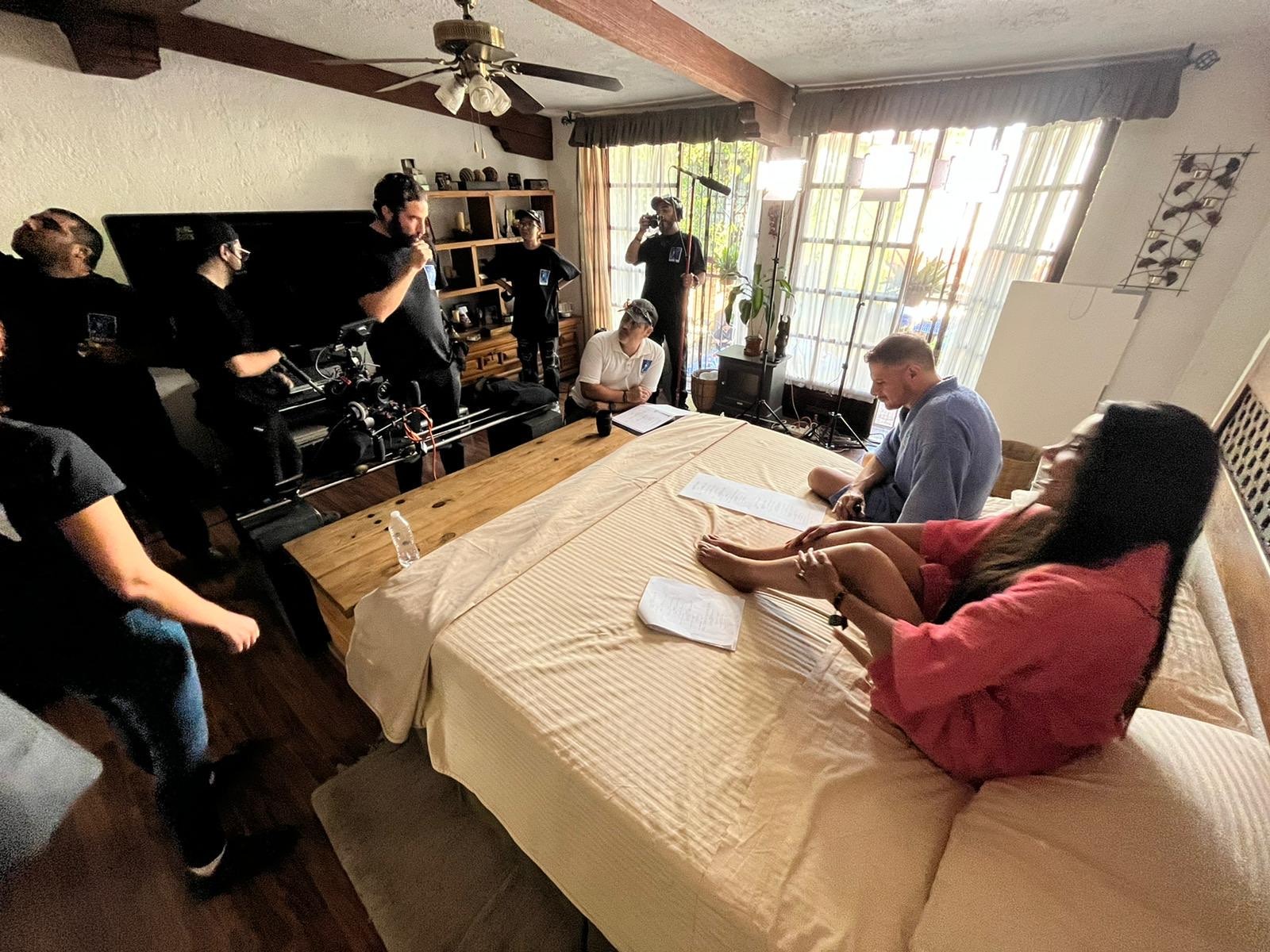 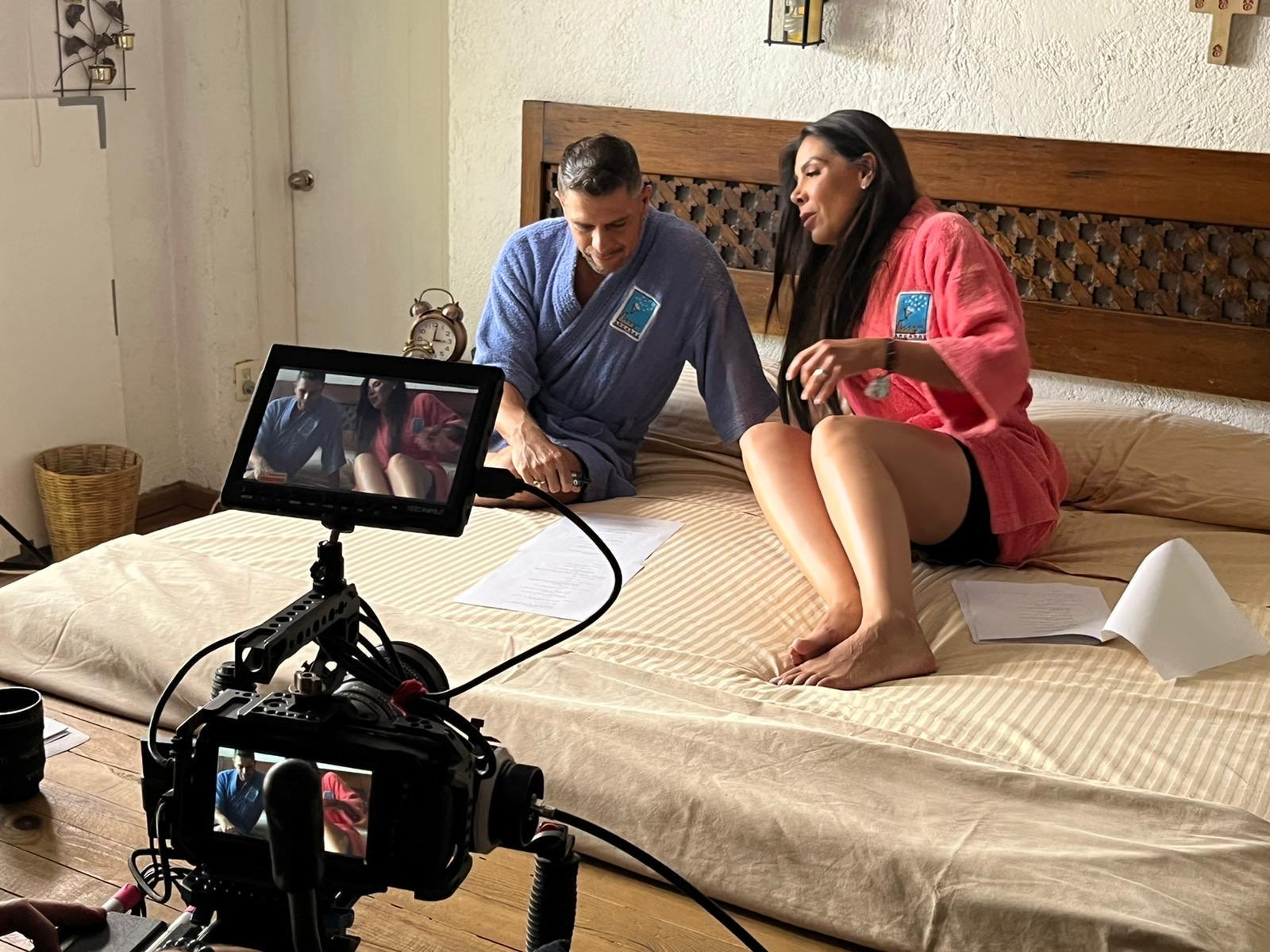 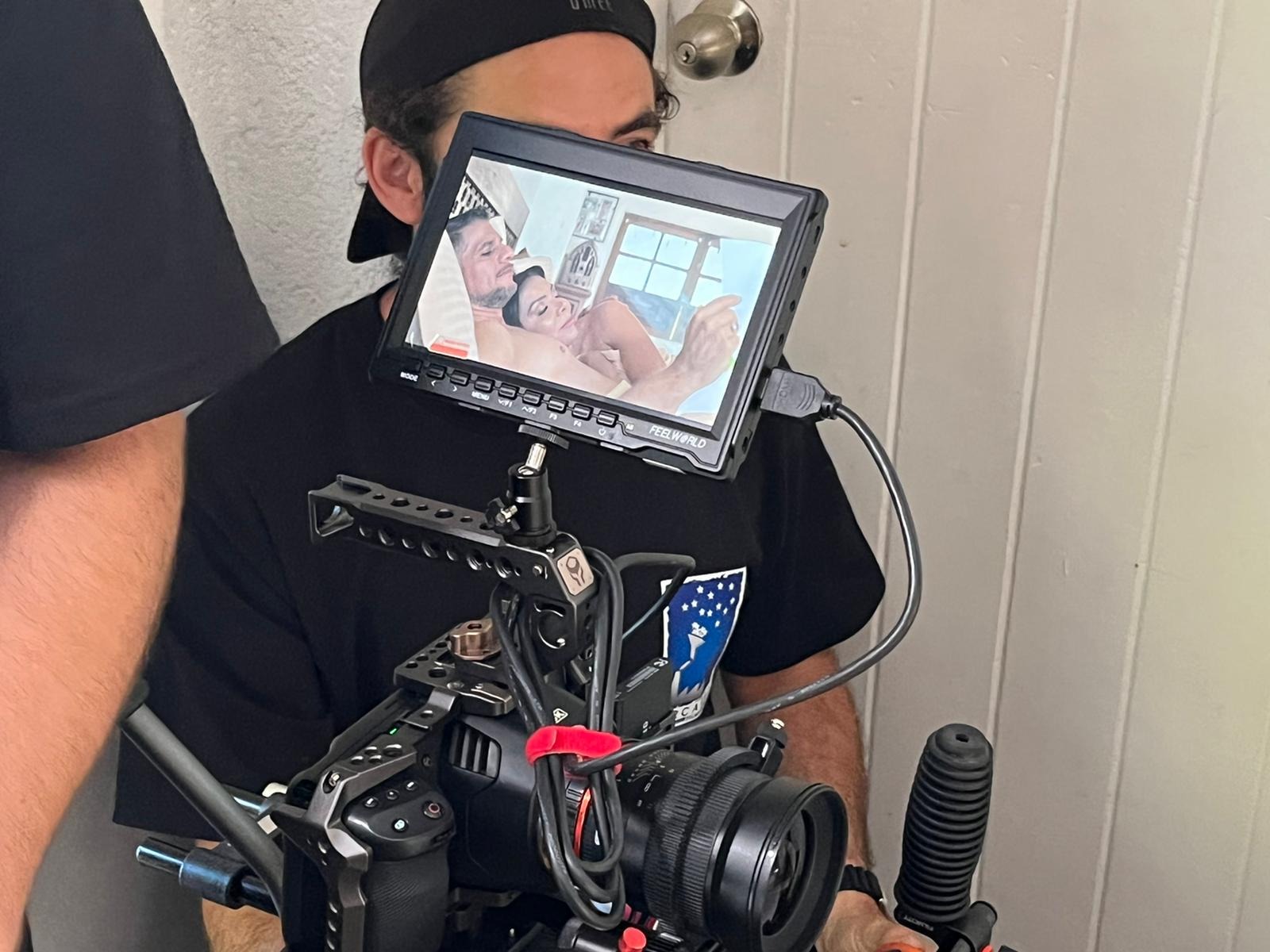 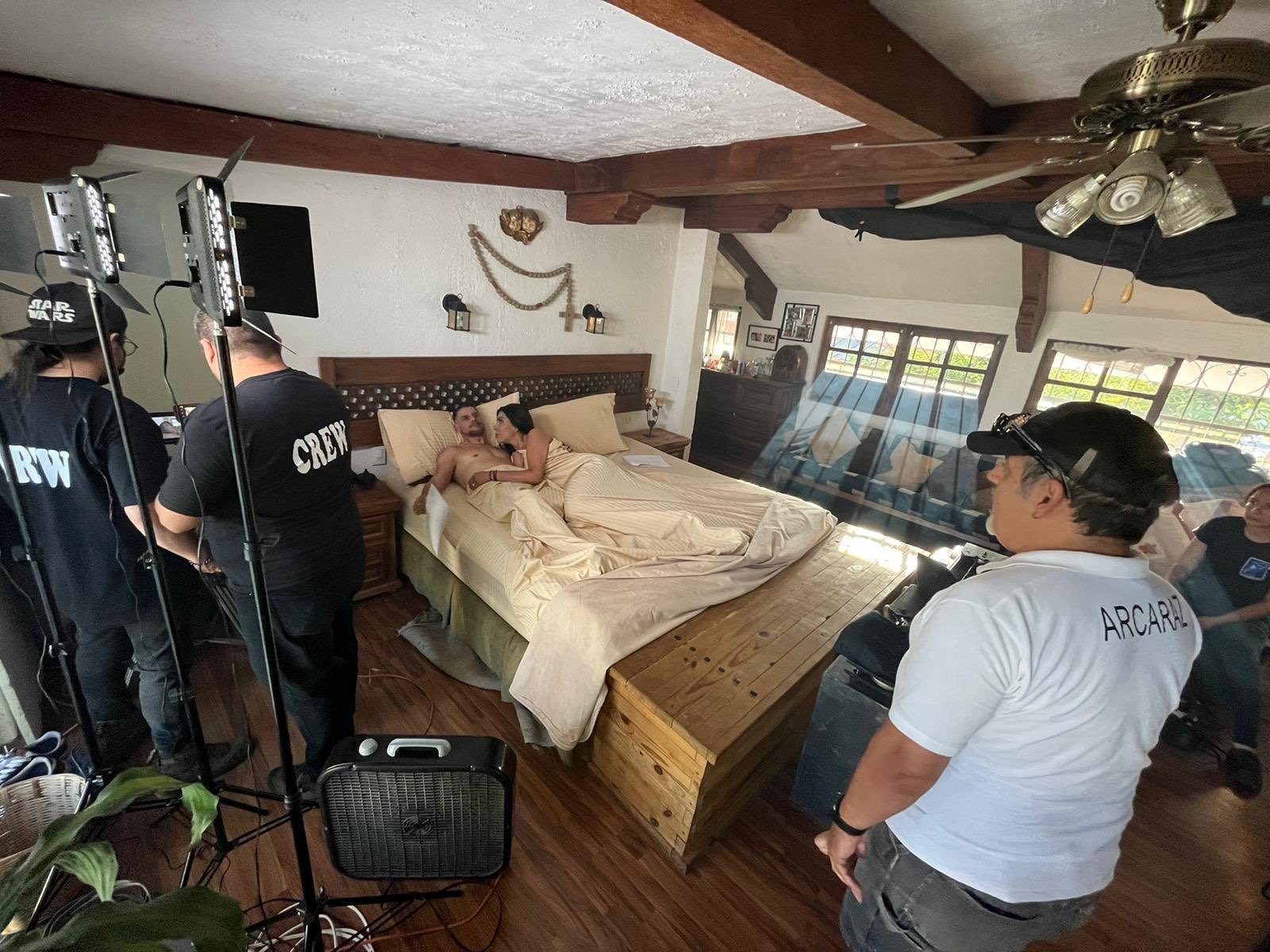 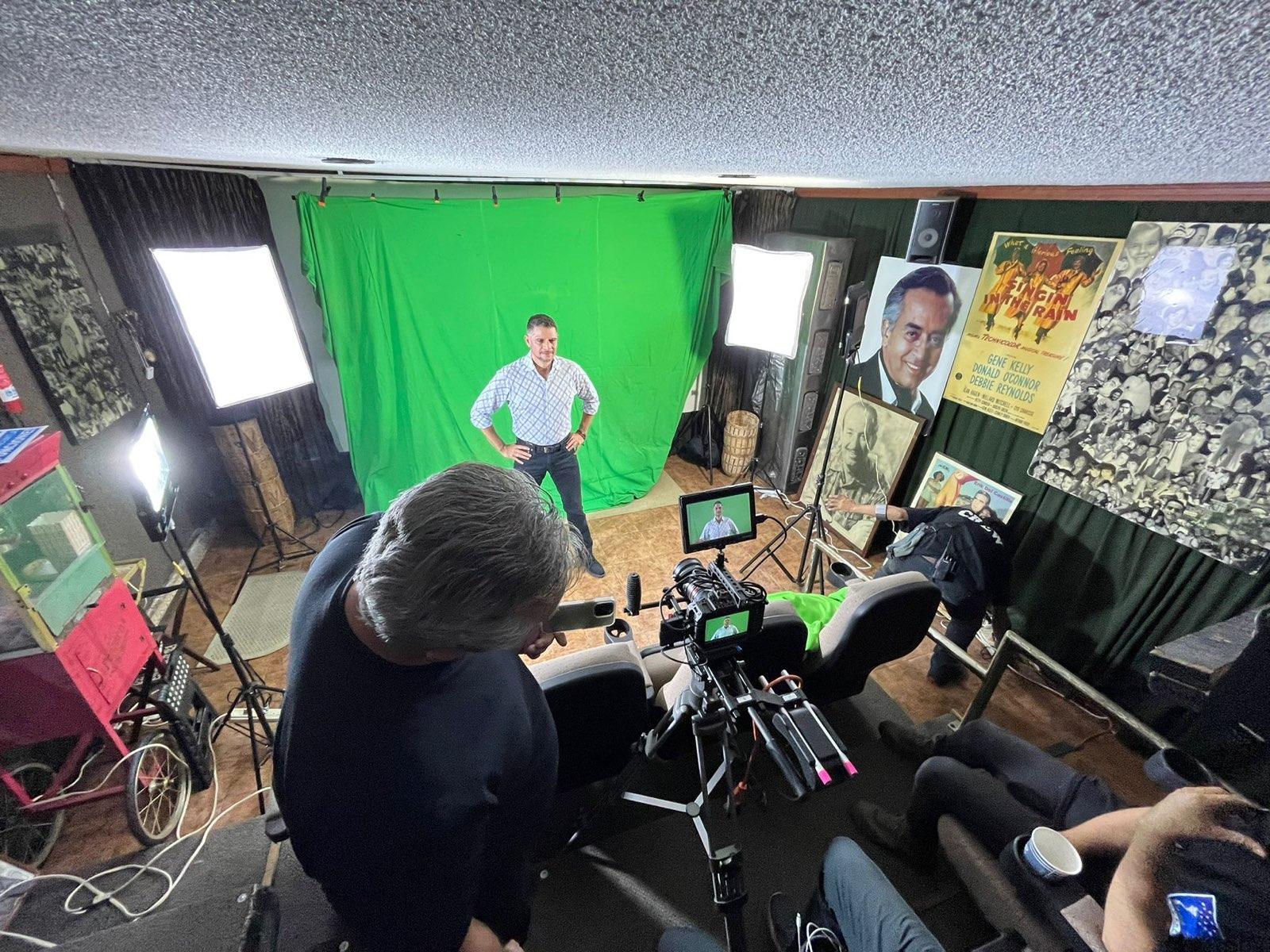 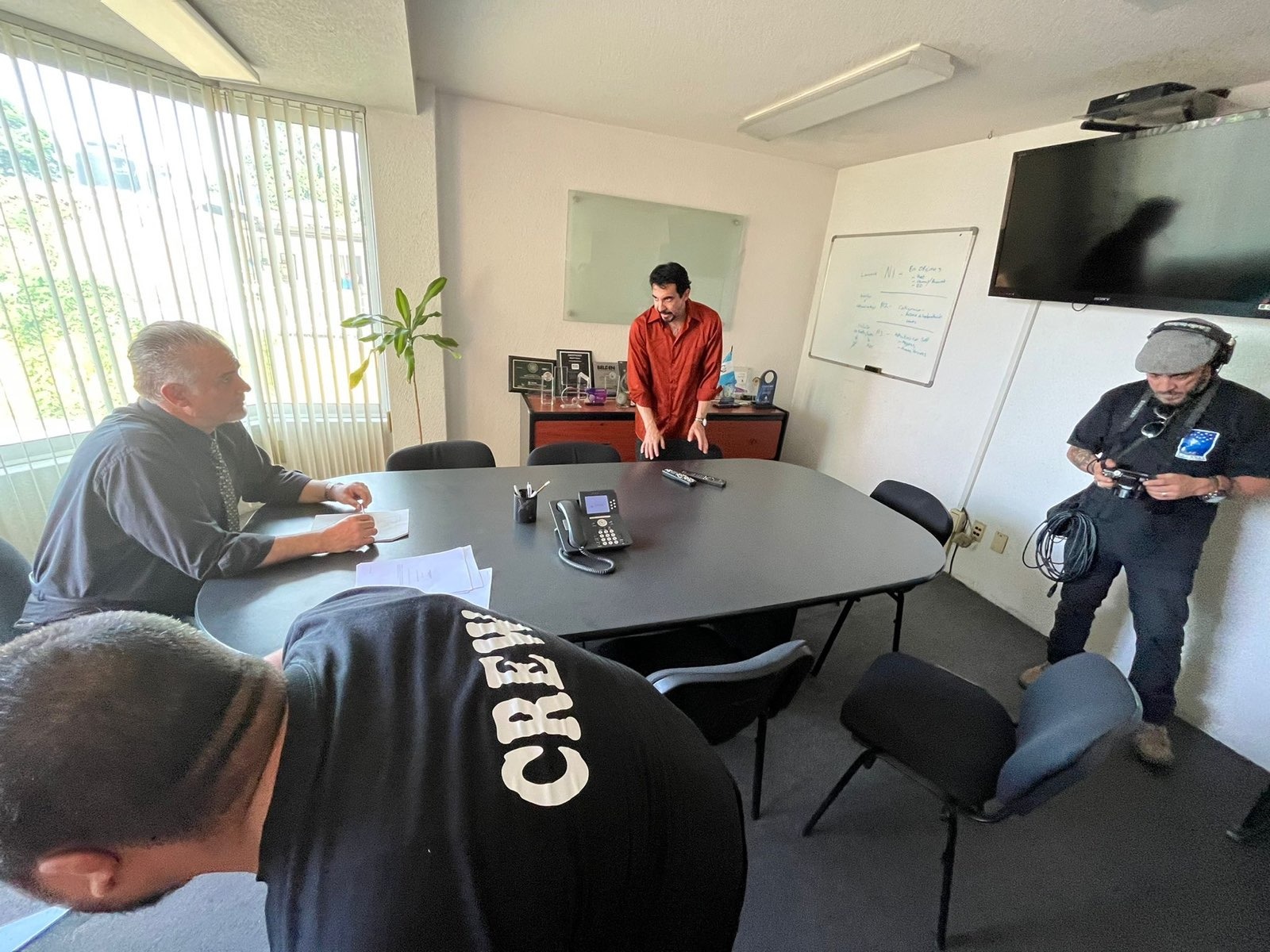 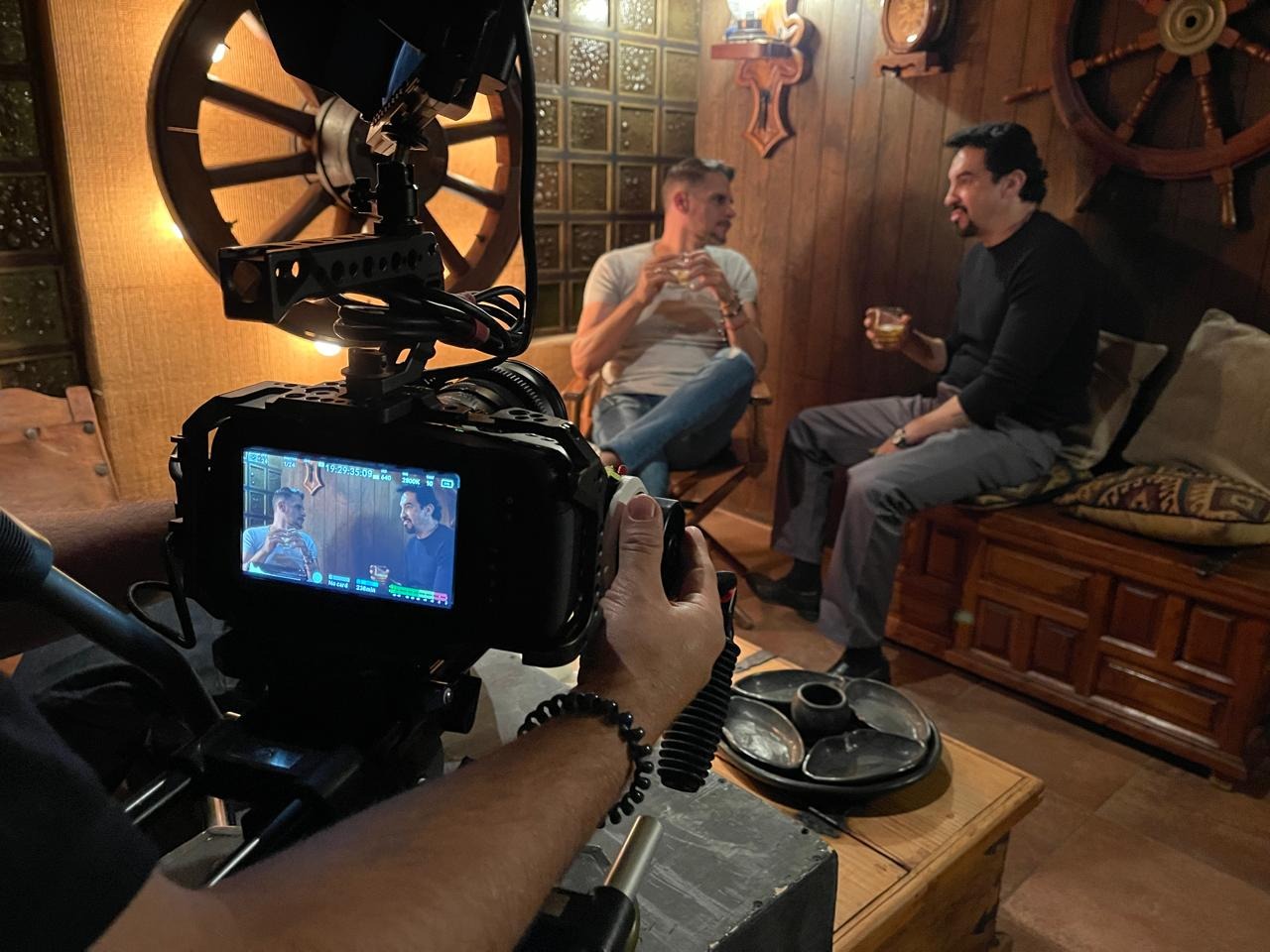 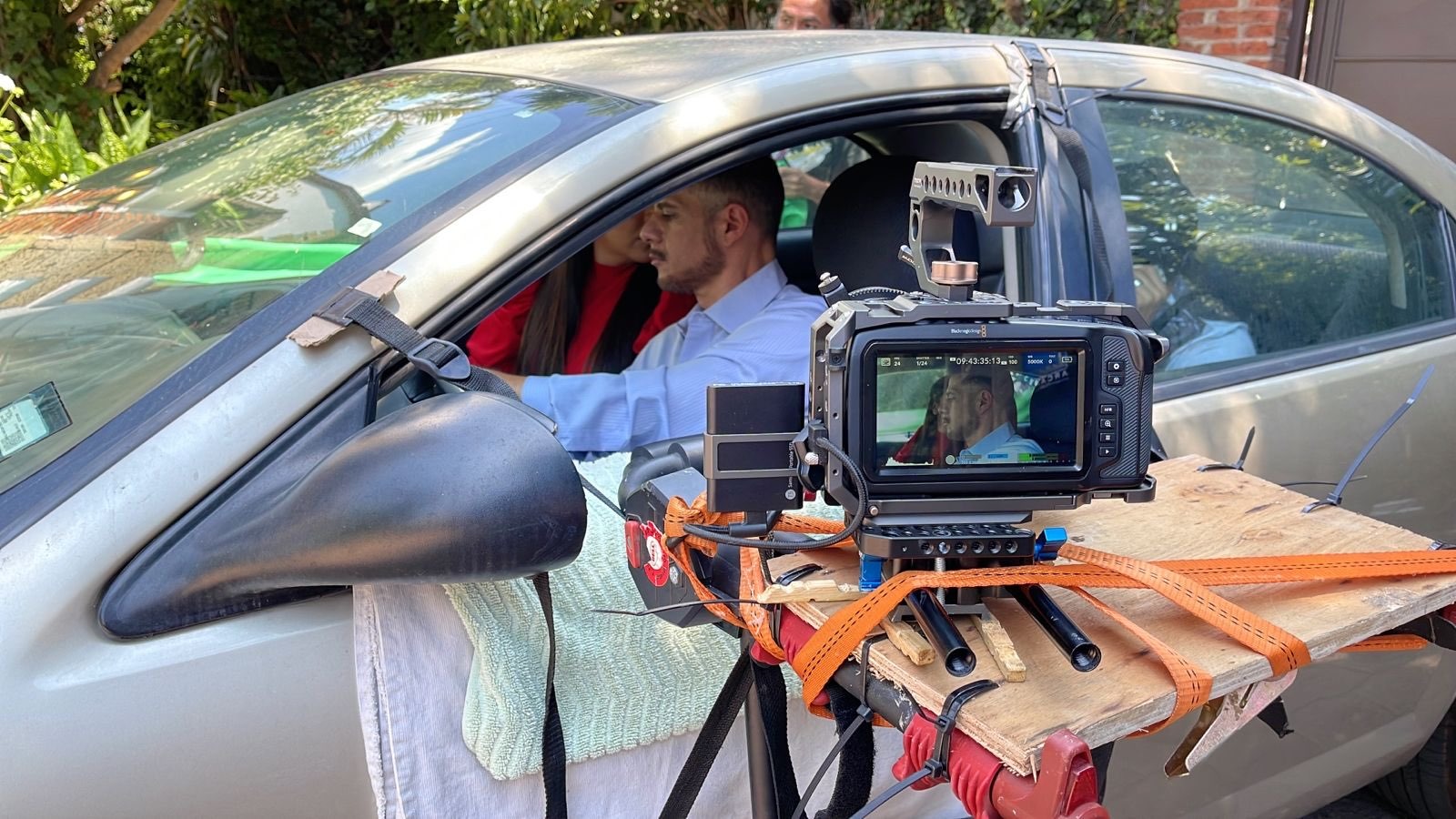 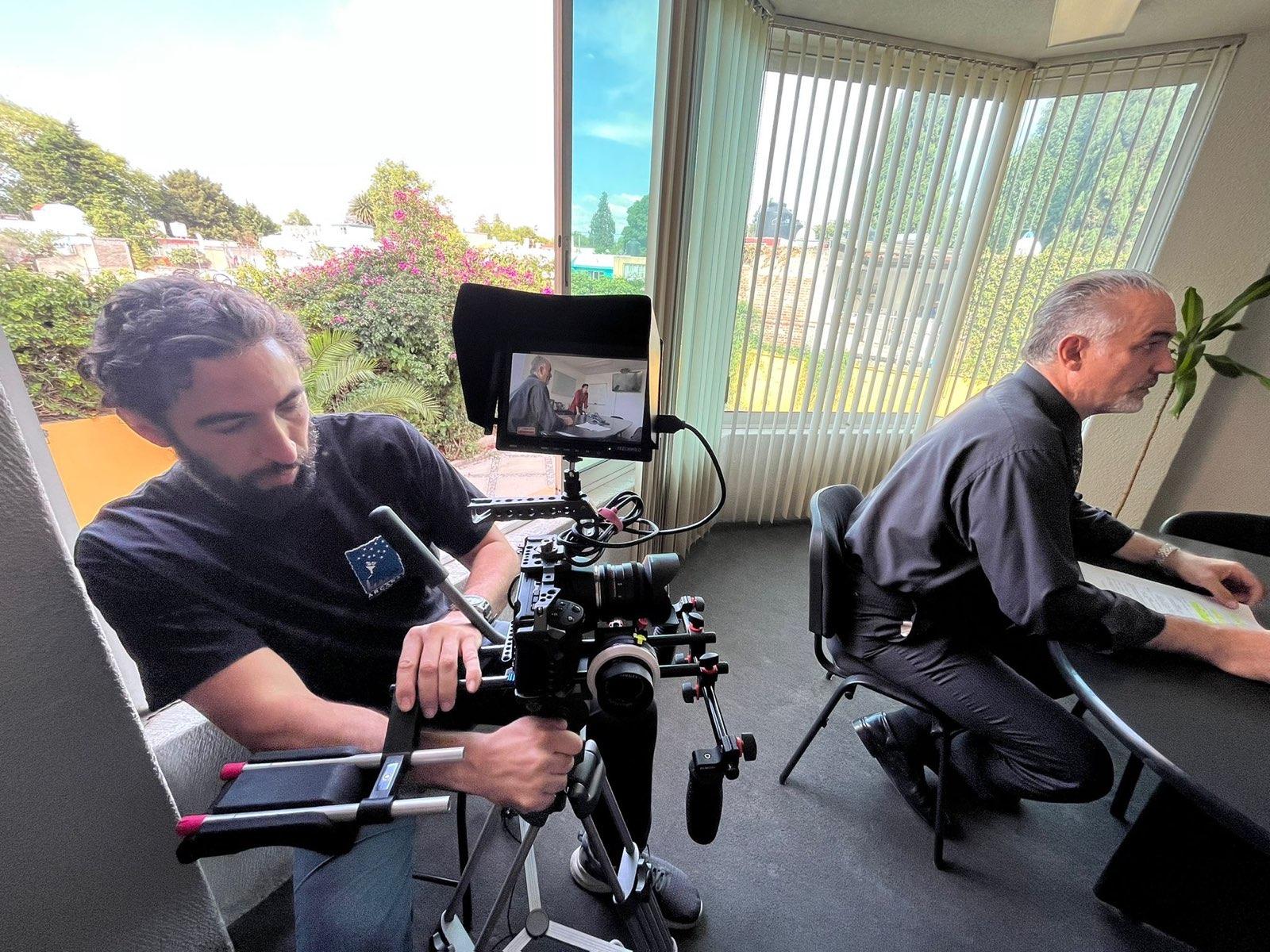 All images in this article were supplied by the production crew.

For more information about this series, visit CrímenesVerdaderosserie.com.

Allan Tépper or TecnoTur LLC is not being paid by Frank Hardy Films, LCD Professional Services or Francisco Cuevas specifically for writing or publishing this article, although they have hired them for consulting services, including editorial and publication services for a book and regarding cameras, video mixers and live broadcasting. Many of the above manufacturers have sent Allan Tépper review units, including Audio Technica, Blackmagic, Saramonic, Sony, Tascam and Zoom. Some of the companies listed above have contracted Tépper and/or TecnoTur LLC to carry out consulting and/or translations/localizations/transcreations. So far, none of the manufacturers listed above is/are sponsors of the TecnoTur, BeyondPodcasting, CapicúaFM or TuSaludSecreta programs, although they are welcome to do so, and some are, may be (or may have been) sponsors of ProVideo Coalition magazine. Some links to third parties listed in this article and/or on this web page may indirectly benefit TecnoTur LLC via affiliate programs. Allan Tépper’s opinions are his own. Allan Tépper is not liable for misuse or misunderstanding of information he shares.