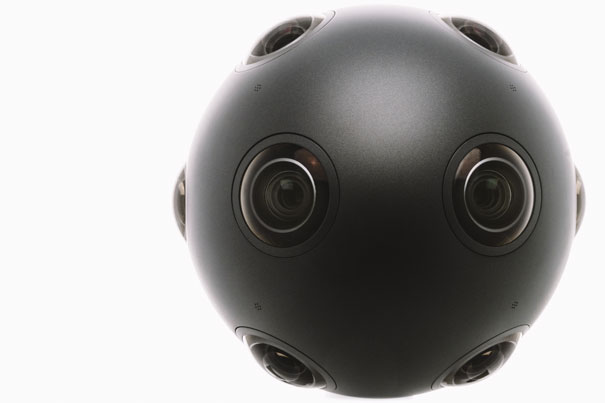 Nokia is turning their attention to Virtual Reality, and the OZO is their first step in that direction. Built for professional content creators, the OZO made its first appearance at an industry event in Los Angeles attended by representatives from major studios, production houses and media and technology companies.

The camera was conceived at Nokia’s R&D facilities in Tampere, Finland, where it will be manufactured, with first shipments expected to the final quarter of 2015. Nokia will conduct final testing and refinements to OZO in partnership with industry professionals, in advance of the product’s commercial release. Final price and technical specifications are still not available, but the company feels confident in this new direction, after having sold their smartphone business to Microsoft.

“We’re thrilled to introduce OZO to the content creation world, and to define a completely new category of virtual reality capture and playback solutions,” said Ramzi Haidamus, president of Nokia Technologies. “OZO aims to advance the next wave of innovation in VR by putting powerful tools in the hands of professionals who will create amazing experiences for people around the world. We expect that virtual reality experiences will soon radically enhance the way people communicate and connect to stories, entertainment, world events and each other. With OZO, we plan to be at the heart of this new world.” 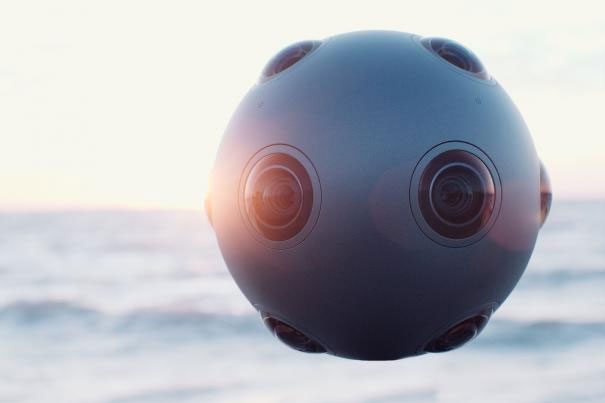 A popular name within the Virtual Reality industry already announced a commitment to support OZO: Jaunt, a company which is pioneering the future of creative storytelling through cinematic virtual reality. The production company Jaunt Inc. will both offer the camera for use in Jaunt Studios and support content produced with OZO through its post-production services.

Founded in 2013, based in Palo Alto, California, Jaunt is the leading developer of the hardware, software, tools, and applications to enable cinematic VR and put the power of virtual reality in the hands of today’s best content creators. In addition, Jaunt works with leading creatives ­­- from brands to artists to filmmakers ­­- to create cutting-edge content through its studio arm, Jaunt Studios.

“Our mission has always been to provide filmmakers with tools and techniques that fuel their creative process, unlocking the true potential of their vision.” said Cliff Plumer, President of Jaunt Studios. “Our partnership with Nokia is another big step for us to continue to provide our partners with the most cutting-edge technology to further cater to their creative needs. Jaunt will continue to work with its own line of cameras, as well as the best-of-breed that others have to offer, to ensure content creators have access to the best tool for the job.”

As an end-to-end solution, OZO aims to set a new standard as the preferred method for professional capture, editing and playback of cinematic VR content.