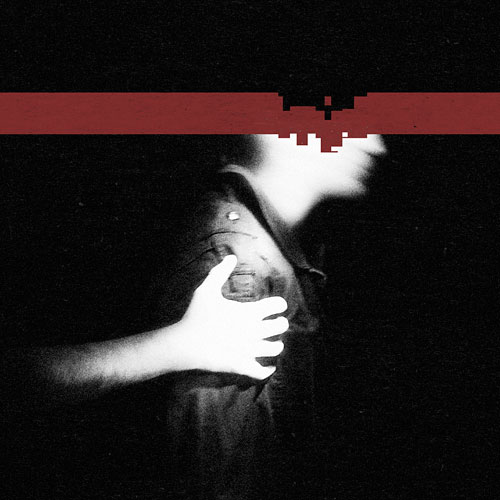 One of the first bands I fell in love with during college was Nine Inch Nails (actually back then, it wasn’t a band). The seminal record, Pretty Hate Machine was a mash-up of Prince Samples and Orchestral Scores from Stephen King and Clive Barker films (along with many other sounds). Since then Trent Reznor has continued to evolve/

Yesterday they‘ve released The Slip-a new 10-track album-for free on http://theslip.nin.com/. The record is available in virtually every flavor of DRM-free digital format, all you need to do is give them your email address. The album will eventually be available in traditional formats as well. This move mirrors those of both Radiohead and Prince.

Available in several DRM-free formats, the record will be released on CD and vinyl in July.

“Thank you for your continued and loyal support over the years,” Reznor wrote. “This one’s on me.”

There’s a great article over at Billboard.com that goes deeper into the whys… what I think is amazing is where the industry seems to be going. Here’s an artist who’s always been pushing limits (including abandoning his record label recently). This record, along with his last Ghosts I-IV were released under Creative Commons (in fact much of Ghosts is also free).

Taking it a step further, Reznor offers many of his tracks for remix at http://remix.nin.com/ ). So here’s a guy who not only tries new things, but wants his fans to remix his records and have fun. In fact you can share your remix and listen to others off his site. I think its interesting that there’s a financial model here thats all about creating a relationship with the fan base.

Bottom line… check this out… the future is at hand.