Nikon Inc. recently announced major feature additions to the Nikon Z 9 that will soon be available through a free firmware upgrade. The upgrade is Nikon’s most comprehensive, significantly expanding the Z 9’s already powerful video and stills feature set. With enhancements including in-camera 12-bit RAW video at up to 8K 60p, oversampling at 4K UHD 60p, and a new Pre-Release Capture function that increases the odds of catching hard-to-predict moments, the Z 9 solidifies its role as the ultimate hybrid camera for filmmakers, videographers, photographers and creators. Additionally, Nikon has also announced AF performance enhancements and other improvements with firmware v. 1.4 for the Z 6II and Z 7II, as well as the development of the new MC-N10. The new upgrades for the Z 9, Z 7II and Z 6II will all be available free of charge starting April 20, 2022.

At the forefront of this comprehensive firmware upgrade are enhancements for cinema and video capture, chiefly the addition of 12-bit internal RAW video recording in a variety of frame rates and resolutions, as well as functionality and interface adjustments made specifically for videographers. Footage can now be captured at up to 8.3K 60p with Nikon’s new N-RAW format, or up to 4.1K 60p in ProRes RAW HQ. 1 This allows the Z 9 to capture the largest possible color depth and a vast dynamic range for maximum flexibility when color grading and in post-production. Nikon’s new N-RAW (.NEV file)2 packs all the depth and detail of 12-bit RAW video into a file that’s half the size of equivalent ProRes RAW HQ files for lighter workflow. The new video options take full advantage of the Z 9’s exceptional full-frame sensor, with N-RAW footage captured at up to 8.3K (8256×4644), allowing for export in UHD or DCI 8K aspect ratios. Shooting at such a high-resolution grants consistency in a multiple camera production, or the flexibility of letting users add effects such as zooming, reframing and trimming when producing 4K content. 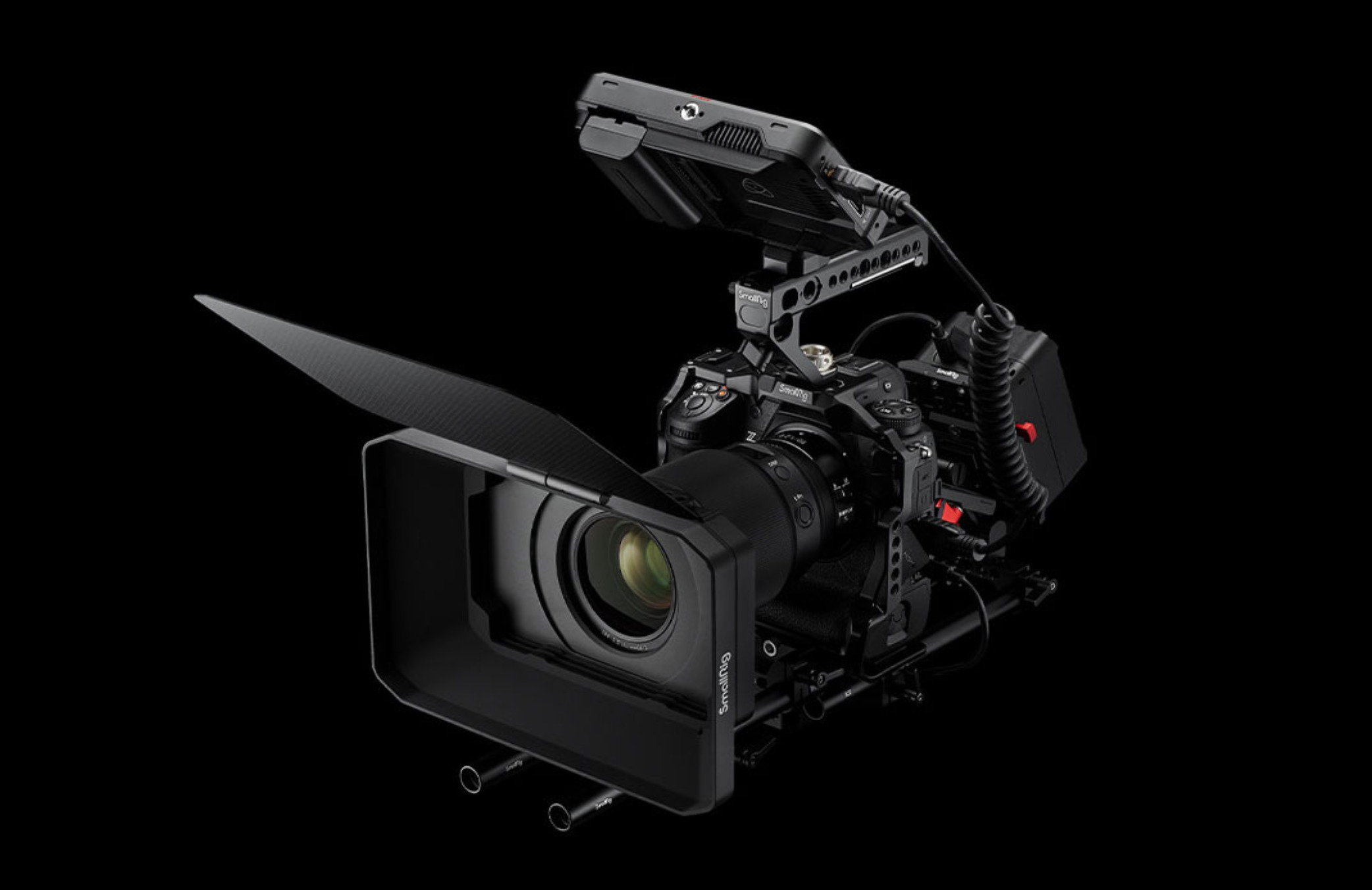 Firmware 2.0 for the Z 9 also adds still-photo features, including enhancements to autofocus and high-speed image capture. Imagine trying to anticipate the most decisive moment of a game or action sequence; When shooting at 30 or 120fps in High-Speed Frame Capture+, the camera starts capturing up to one full second before the shutter is fully depressed, giving the photographer extra time to trigger the camera and still capture the most impactful shot. From the instant a receiver jumps for a pass in the end zone, or a bird dives into the water for a meal, the fastest fleeting frames will be captured before a human can physically react. When half-pressing the shutter, the camera can record frames up to one full second before and up to four seconds after the shutter is fully pressed, all with no viewfinder blackout or distractions that would otherwise interrupt the action. 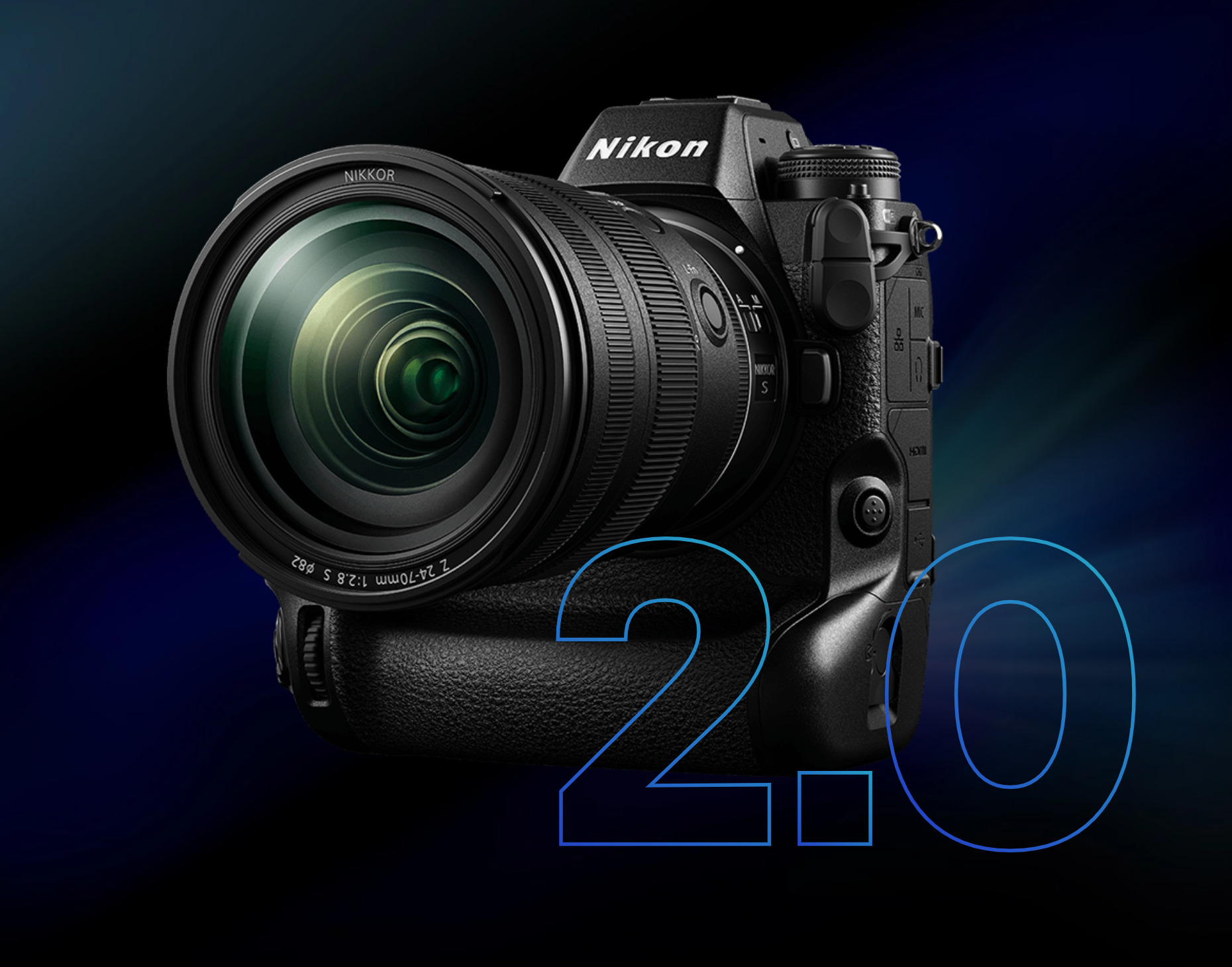 Videography and Cinema Upgrades for the Nikon Z 9

Upgrades for the Nikon Z 6II and Z 7II

In addition, firmware version 1.40 for the Nikon Z 7II and Z 6II has improved AF performance. This update will enhance the stability of the AF, preventing the focus point from unintentionally moving to the background. The ability to emulate linear focus with select lenses will also be added while manually focusing4 so that users can smoothly adjust the focus position as intended with an operational feeling similar to cinema lenses. This firmware update also supports the ML-L7 Remote Control (Released in September 2018). 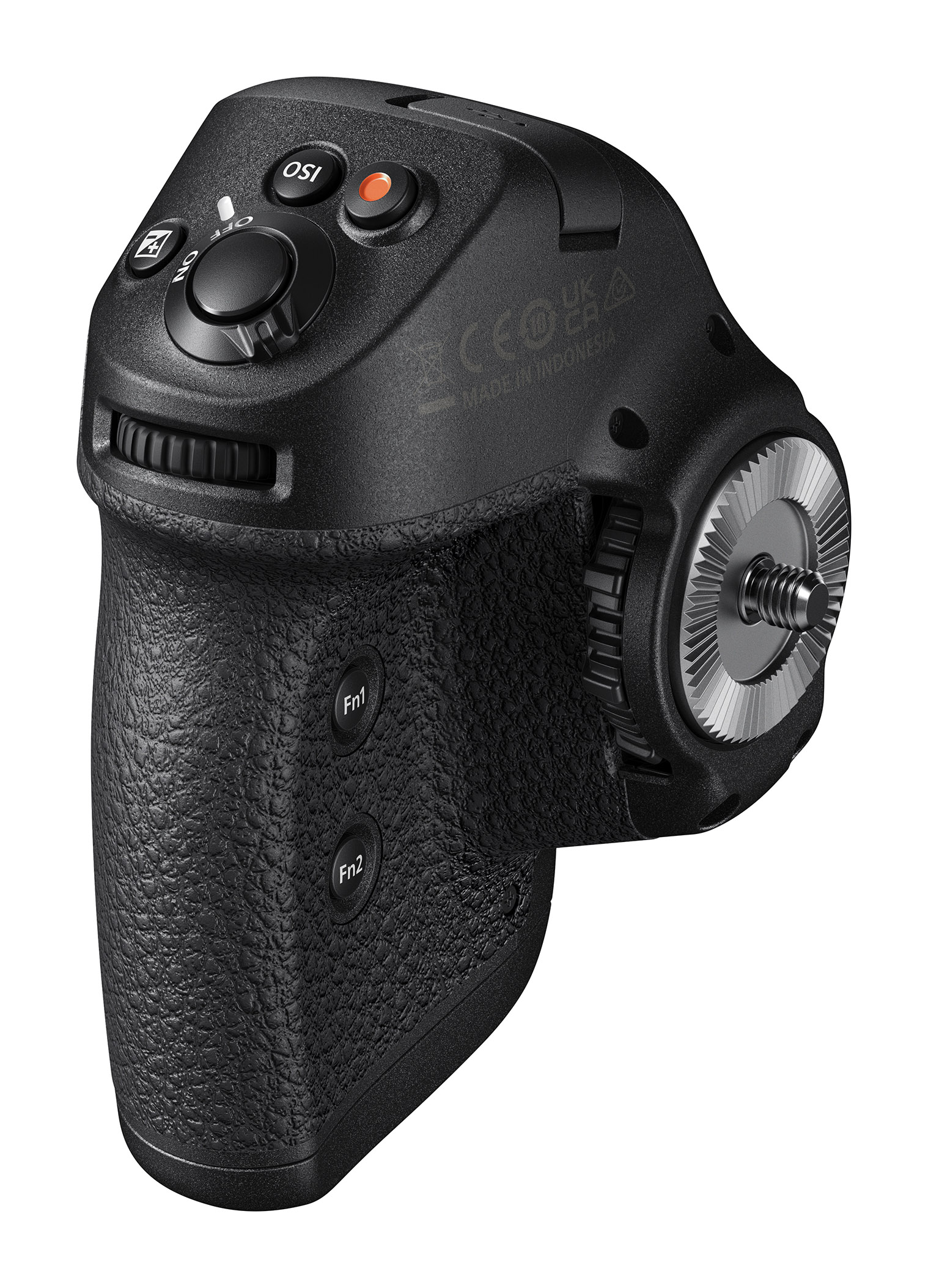 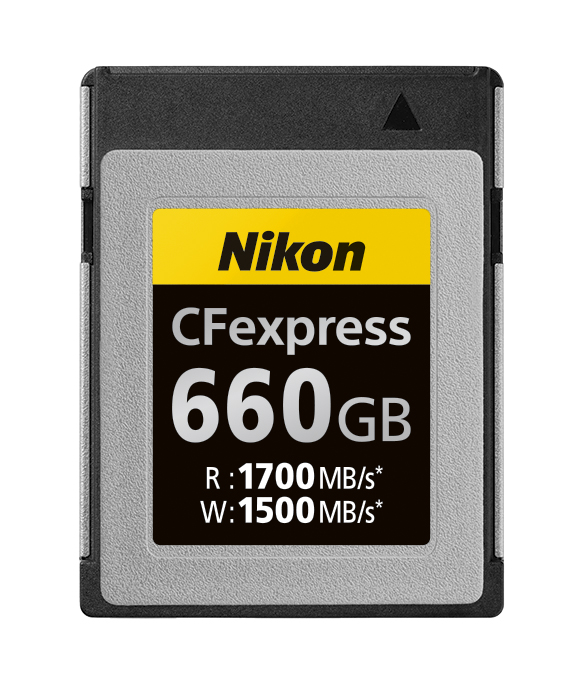 The new firmware updates will be available to download for free starting on April 20, 2022 at Nikonusa.com, and via the SnapBridge app soon afterwards. Further details about the MC-N10 will come at a later date. The new Nikon MC-CF660G High Performance CFexpress Card will be available starting in June for a suggested retail price of $729.95.6