Brian Hallett
Comment
New York City’s School of Visual Arts (SVA) has purchased 30 AU-EVA1 5.7K cinema cameras for instruction/production throughout its BFA Film program. The cameras are allocated to all cinematography and production classes for second- and third-year students, as well as to a master class for fourth-year thesis students. 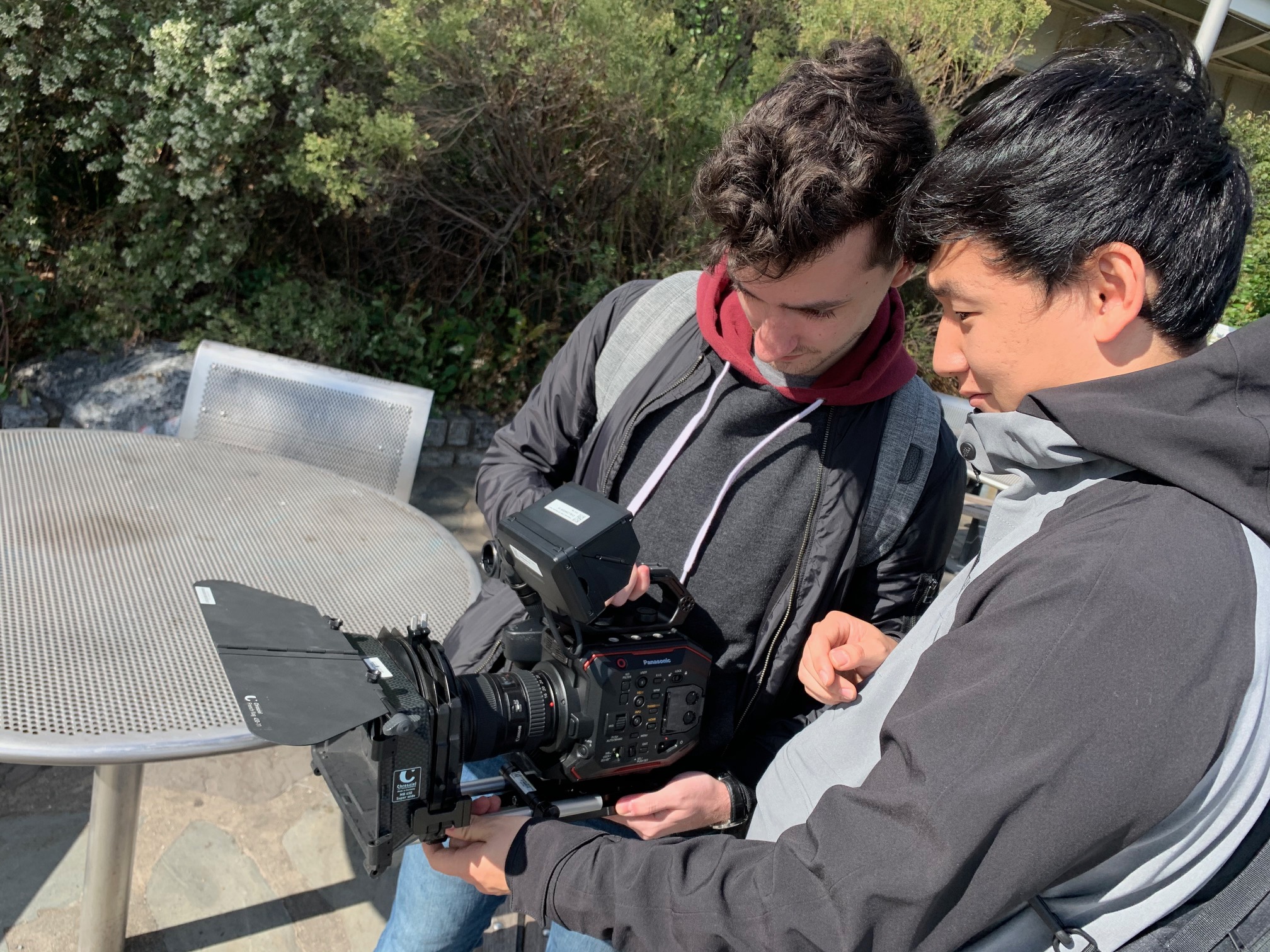 Faculty member and award-winning director/cinematographer Dejan Georgevich ASC utilizes the AU-EVA1s in his Advanced Cinematography class, and was an advocate for SVA’s investment in the Panasonic cameras.
“The EVA1 closely resembles the VariCam LT in its feature set, and in terms of ergonomics is ideal for beginning filmmakers,” he said. “The game-changing dual native sensor means that the students can operate with significantly less light. The menus are very user-friendly, and the camera’s lightweight makes it ideal for documentary shoots as well as narrative.” 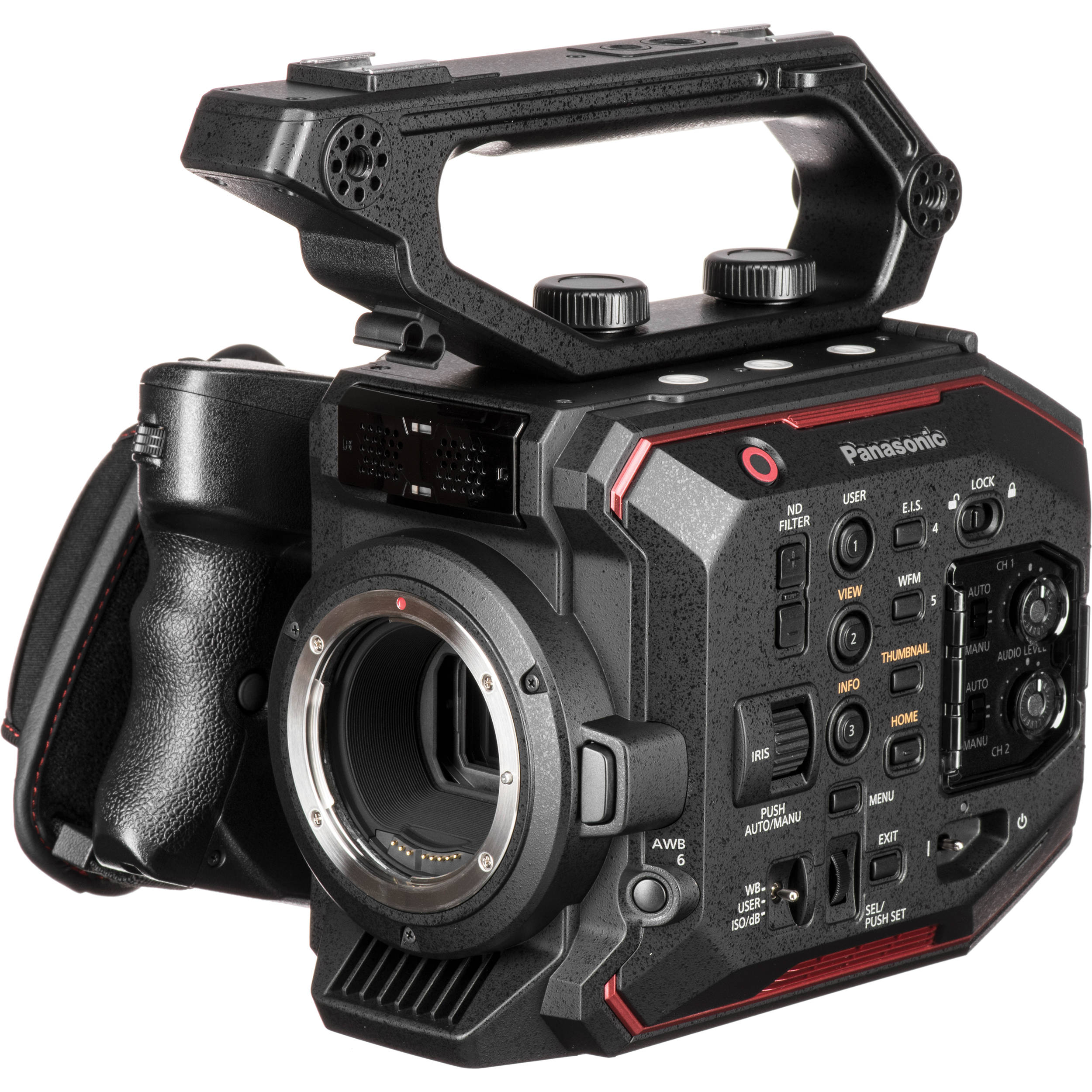 Georgevich has used the VariCam 35/LT extensively in his own work, including as tandem Director of Photography on the NBC prime-time thriller, “The Enemy Within,” for specialty night work on the upcoming feature “The Virtuoso” (with Anthony Hopkins, Abbie Cornish), as well as for various TV pilots.
“As a teacher at SVA and a working professional, I strive to present our students with a continuity in craft development,” Georgevich said. “The EVA1—so similar to the higher-end VariCams—is a genuine bridge to motion picture production practices—it’s a real introduction to state-of-the-art cinema tools.”
Mary Lee Grisanti, acting chair of BFA Film, said the purchase of the AU-EVA1s represented SVA’s first large-scale commitment to Panasonic cinema cameras. “The upgrade to the EVA1s was a consensus decision and reflected both competitive research and the input of many of the working cinematographers on our staff,” she said. “Our students now routinely shoot and edit in 4K, and they love the camera. We see the EVA1 making a huge contribution to the curriculum.”
Grisanti noted that SVA is making the EVA1s available to advanced students to shoot outside films and that projects shot by third-year students with EVA1s will be posted on the SVA website  http://www.sva.edu/ later in the 2019-2020 school year. She said that the department is evaluating using AU-EVA1 cameras in first-year courses next year. 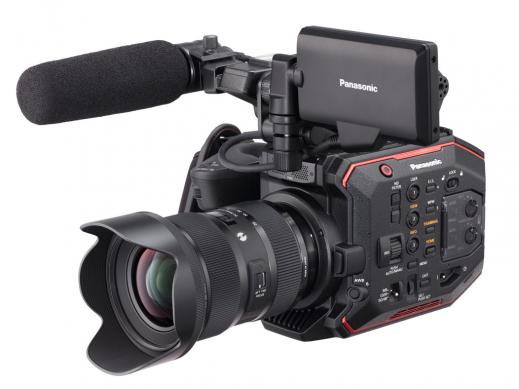