Built with a market-leading 5nm controller and seventh-generation V-NAND, the PM9C1a will enable a new level of everyday PC efficiency, while also  handling demanding computing and gaming tasks. 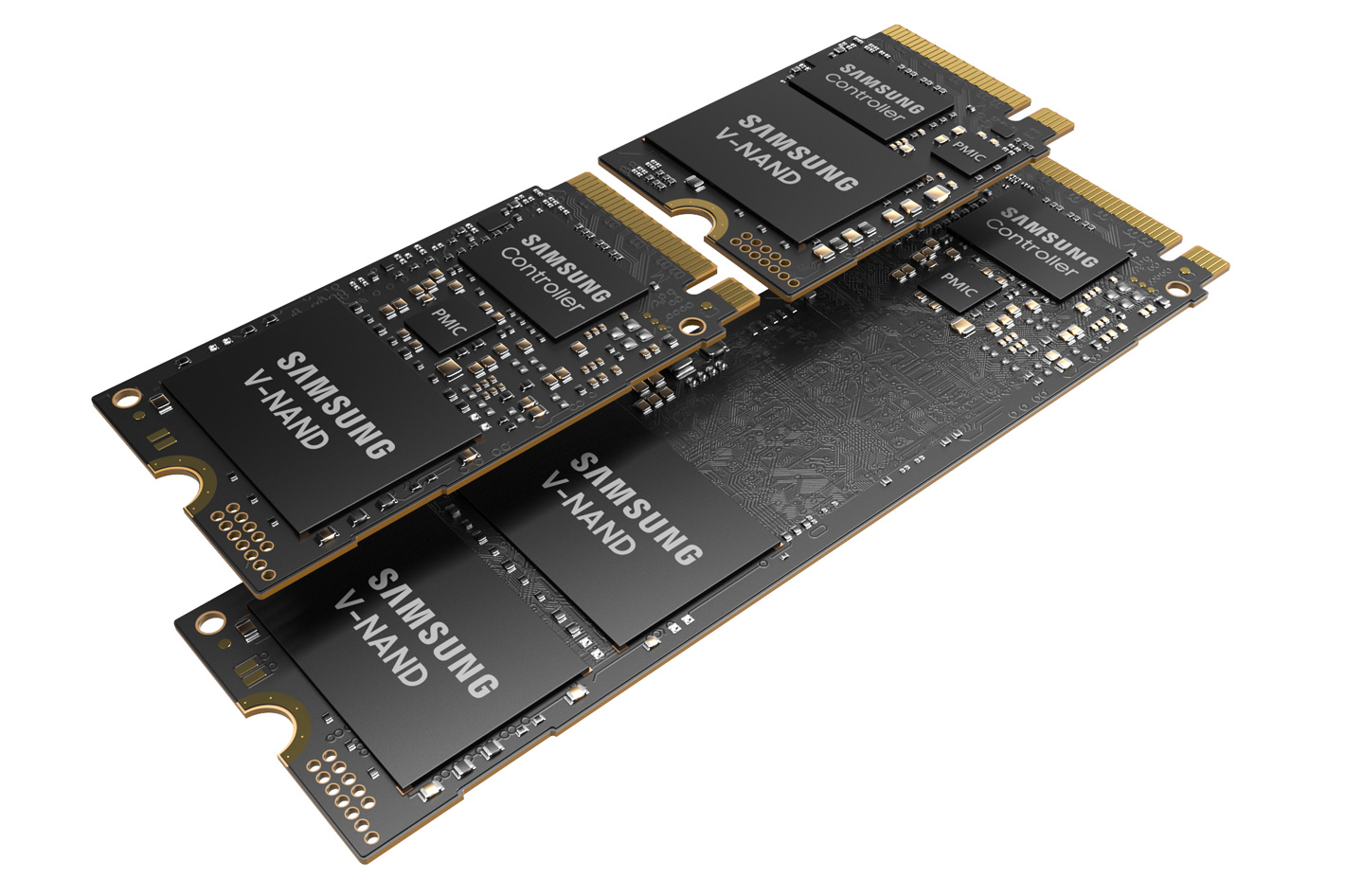 Building a new computer? You may want to check the new high-performance PCIe 4.0 NVMe SSD from Samsung. The PM9C1a is not only more power efficient it reaches speeds of 6,000MB/s.

Samsung 990 PRO PCIe 4.0 SSD Series, which ProVideo Coalition mentioned months ago, was made available by the end of last year. Featuring breakthrough innovations in proprietary NAND, controller, and software technology, the Samsung 990 PRO and 990 PRO with Heatsink are optimized for PC and console gamers, and creators seeking storage with outstanding performance, power efficiency, and thermal control. The drives are well-suited for heavy gaming and productivity tasks like 3D rendering, 4K video editing, and data analysis. A 4TB version of the 990 PRO Series will be available in 2023.

“Our new PM9C1a SSD will deliver a robust combination of superior performance, greater power efficiency and increased security, which are the qualities that matter most to PC users,” said Yong Ho Song, Executive Vice President of Memory Solution Product & Development at Samsung Electronics. “We are committed to creating storage that satisfies the diverse and changing market requirements, as we continue to advance innovation in the PC SSD space.”

With top-tier speeds, the PM9C1a SSD is ideal for everyday use as well as for more demanding computing and gaming applications. Leveraging the PCIe 4.0 interface, Samsung’s PM9C1a boasts a 1.6x faster sequential read speed and a 1.8x faster sequential write speed than its previous storage offering (PM9B1), reaching 6,000 megabytes per second (MB/s) and 5,600MB/s, respectively. Additionally, random read and write speeds can support up to 900K input/output operations per second (IOPS) and 1,000K IOPS, respectively. 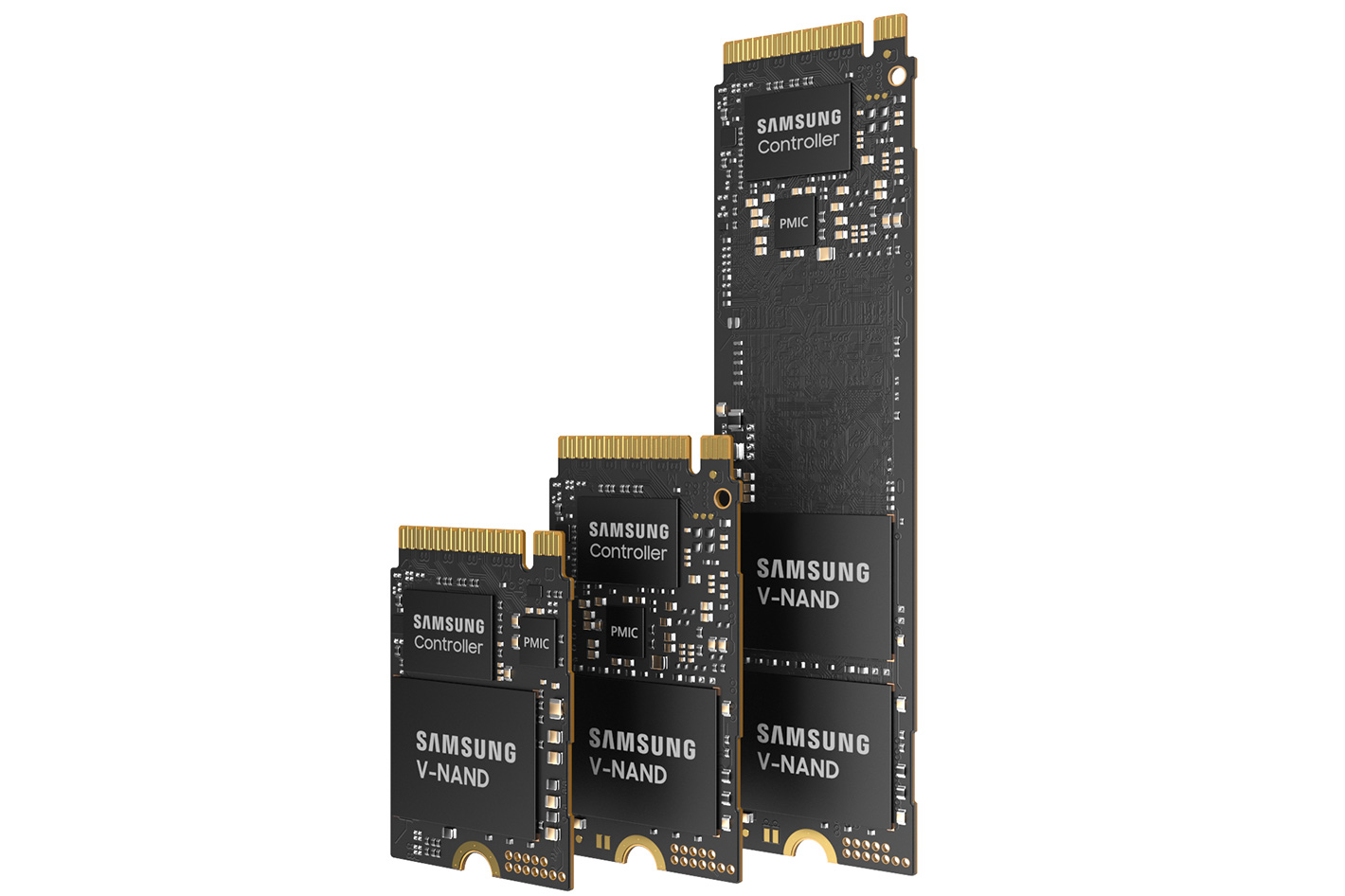 If you want the best, then the 990 PRO Series continues to be the right choice, as it delivers sequential read and write speeds of 7,450 megabytes per second (MB/s) and 6,900 MB/s respectively. The 990 PRO Series also achieves random performance up to 1,550K IOPS, which reduces loading times dramatically. Still, the PM9C1a SSD is an excellent choice if you’re on a lower budget. Price has not yet been revealed by Samsung but it’s usually lower than for the PRO series.

The PM9C1a is not just faster than the last generation, it also offers up to 70% more power efficiency per watt than its predecessor. This means the new SSD can handle the same amount of tasks using significantly less power. Furthermore, when a notebook PC goes into standby mode, the SSD will use approximately 10% less power. 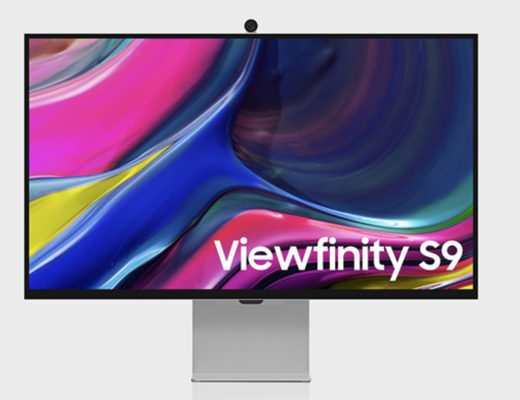