Canon has released firmware version 1.0.2.1 for the Canon C500 Mark II. The improvements and fixes are listed below. 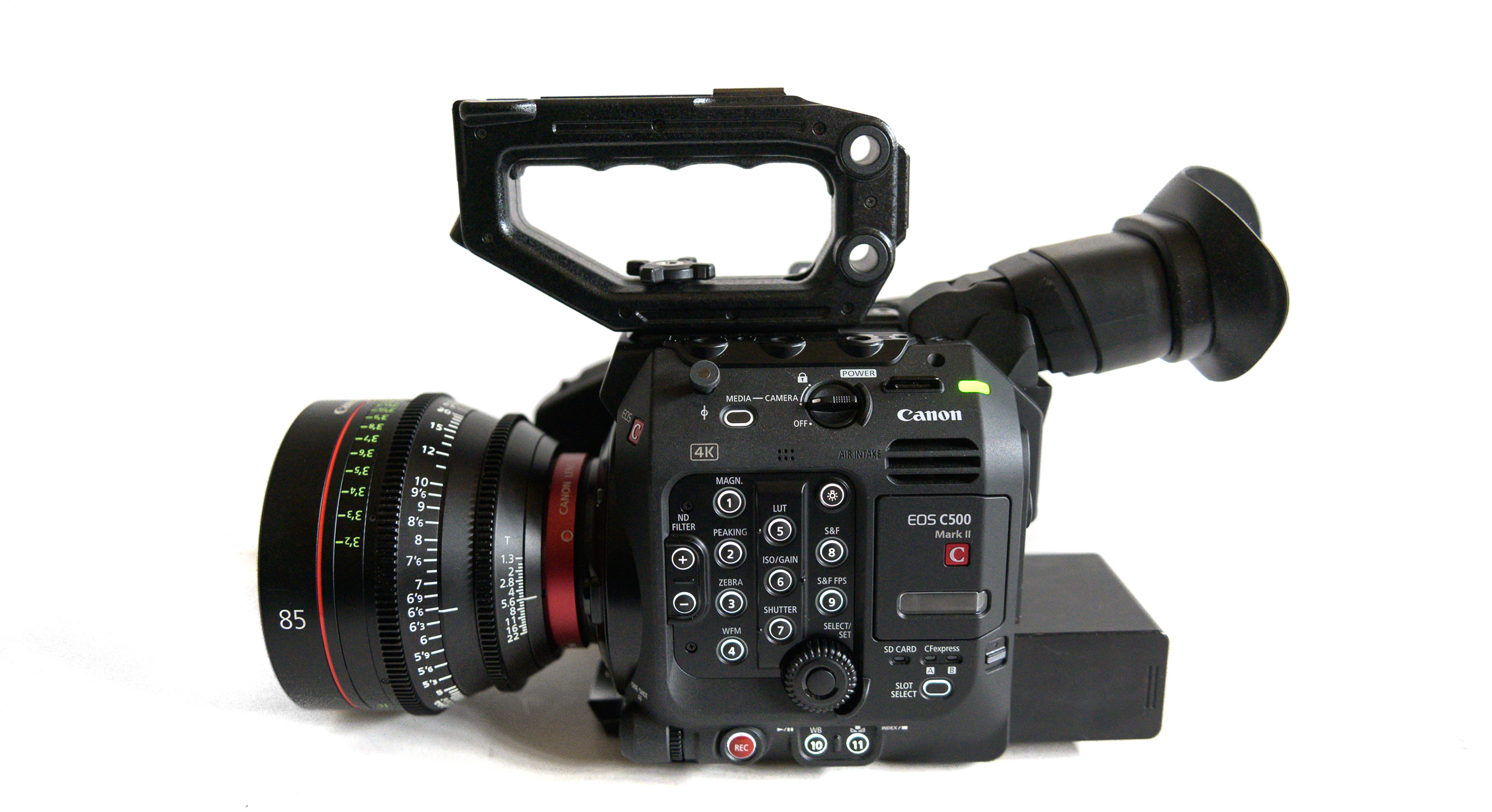 2. The ability to record XF-AVC Proxy has been added during XF-AVC recording. (this is a pretty big improvement especially for remote workflows and social distancing). You can now send a proxy to a producer if needed.

5. The ability to select “5 sec. Pre REC function” in XF-AVC recording mode has been added. (anyone who shoots doc or news footage knows this feature is used often).

7. “B&W during Magn. ” menu has been added when Magnification is enabled.

The update is more of an incremental update that fixes a few issues rather than adding new features. 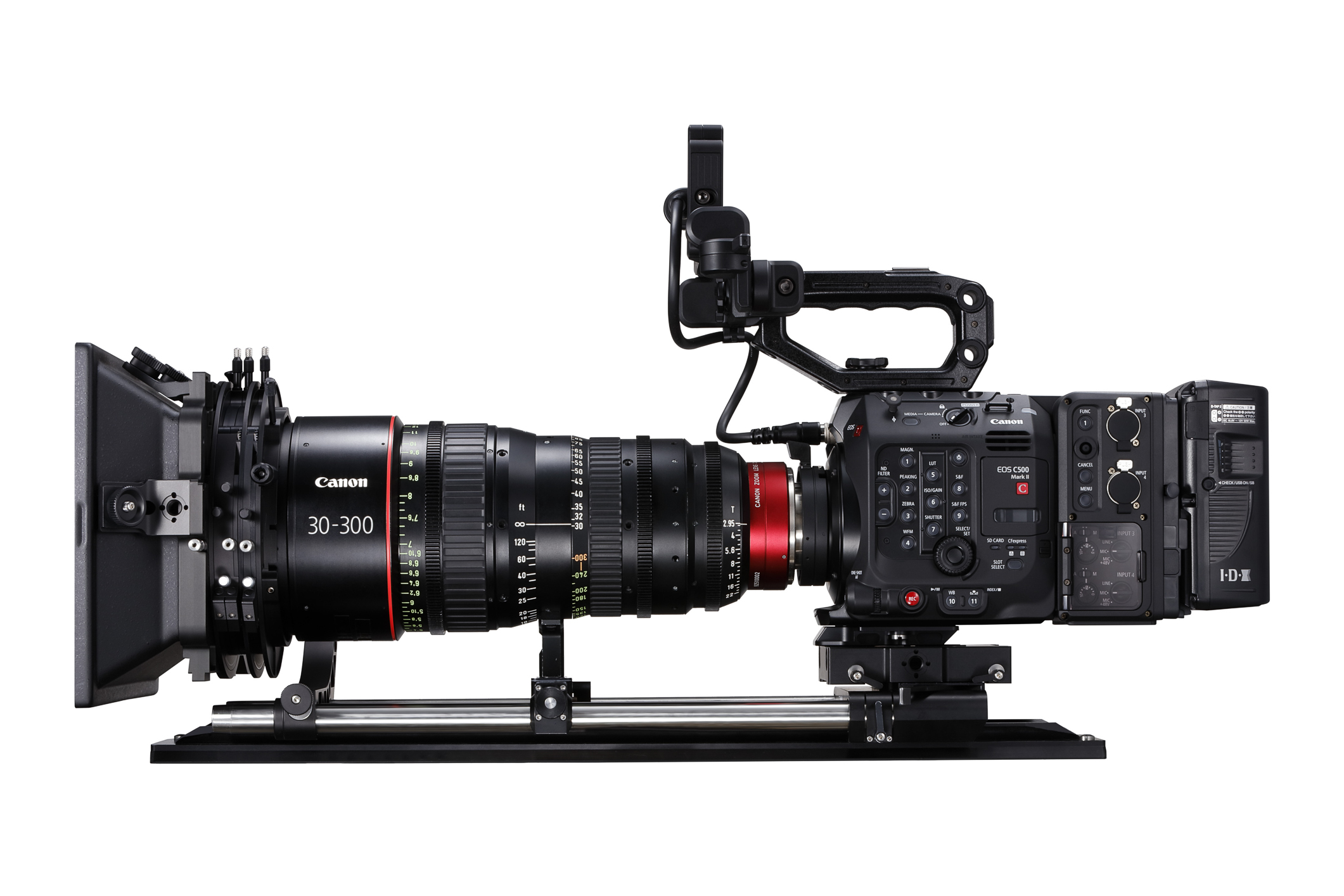 Preparations for a firmware update: