Canon is returning to their APS-H format, with a new CMOS sensor able to offer video with amazing resolution: 30 times the size of 4K. 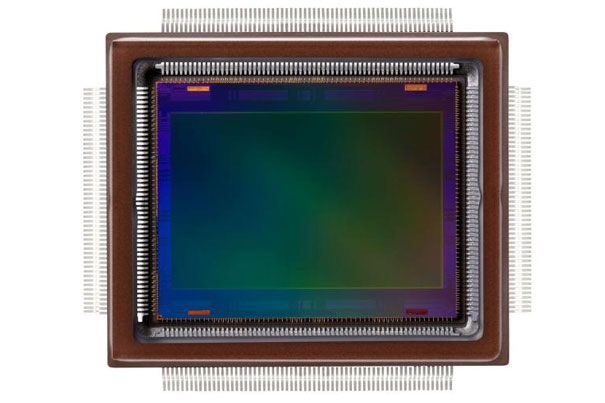 Although many have announced the demise of APS-H, Canon seems to go back to it now and then, although it comes included in multiple cameras of their different lines and as an option in terms of crop. Or in prototypes like this one. The recent EOS 5Ds and EOS 5Ds R offer APS-H as an alternative to Full Frame. And they also offer APS-C. The format is also present in the EOS-1D C, used for the 4K movies in the camera.

Now the format appears associated with a sensor that Canon has as one of its surprises for the Canon Expo, which runs 10 and 11 September in New York. When installed in a camera, the newly developed sensor was able to capture images enabling the distinguishing of lettering on the side of an airplane flying at a distance of approximately 18 km from the shooting location. It should be noted that the image capture employed a combination of optical and digital zooming while distinguishing of image content was realized through the magnification of an approximately 1/40,000th-sized area of the captured image.

With CMOS sensors, increases in pixel counts result in increased signal volume, which can cause such problems as signal delays and slight discrepancies in timing. The new Canon-developed CMOS sensor, however, despite its exceptionally high pixel count, achieves an ultra-high signal readout speed of 1.25 billion pixels per second, made possible through such advancements as circuit miniaturization and enhanced signal-processing technology. Accordingly, the sensor enables the capture of ultra-high-pixel-count video at a speed of five frames per second. Additionally, despite the exceptionally high pixel count, Canon applied its sensor technologies cultivated over many years to realize an architecture adapted for miniaturized pixels that delivers high-sensitivity, low-noise imaging performance. 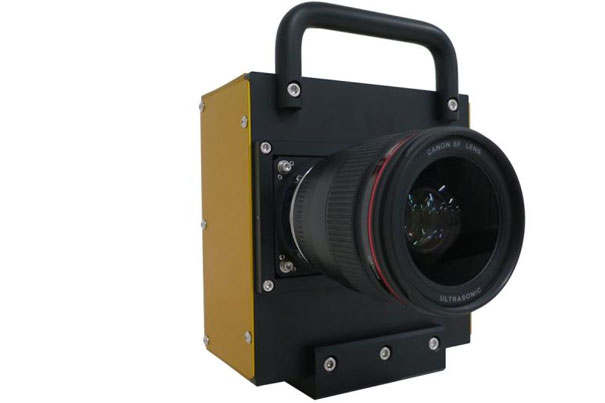 Canon is considering the application of this technology in specialized surveillance and crime prevention tools, ultra-high-resolution measuring instruments and other industrial equipment, and the field of visual expression. But the technology investigated will help to enhance the characteristics of other Canon sensors in the future, and that’s good for photographers and cinematographers. 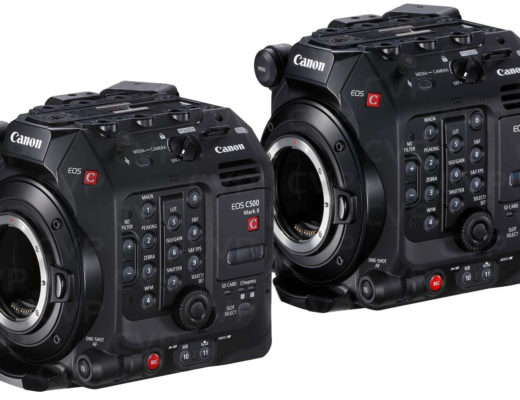