When you talk with narrative filmmakers they often express that they have loved movies for as long as they can remember. Some pursue this passion from a young age, diving head first into filmmaking, while others follow different career paths that ultimately lead them to the same place. While the creativity and inspiration for the narrative films at the 2015 SXSW Film Festival varies widely, one thing quite a few films have in common is that they were edited with Adobe Premiere Pro CC. The four feature films profiled here share this distinction and are enjoying their world premieres at SXSW.

When you talk with narrative filmmakers they often express that they have loved movies for as long as they can remember. Some pursue this passion from a young age, diving head first into filmmaking, while others follow different career paths that ultimately lead them to the same place. While the creativity and inspiration for the narrative films at the 2015 SXSW Film Festival varies widely, one thing quite a few films have in common is that they were edited with Adobe Premiere Pro CC. The four feature films profiled here share this distinction and are enjoying their world premieres at SXSW.

On August 17, 2015, FilmBuff announced that it secured the worldwide rights to Uncle John. The day-and-date release on September 18, 2015 will include openings in select theaters nationwide and availability on all of the major On Demand platforms.

Steven Piet and Erik Crary met while working at a small production company in Chicago and immediately hit it off. Both had aspirations to work on a feature film and often sought each other’s feedback on scripts. Eventually, they decided to work on a script together, which ultimately became Uncle John. The film is both a thriller crime story and a romance, taking place in a small Midwestern town and a big city.

As filmmakers, Piet and Crary wanted to do something they hadn’t seen before in film, with seemingly separate story lines that never quite integrate. After shooting on ARRI Alexa and Canon EOS C300 cameras the two chose to edit the film using Adobe Premiere Pro CC. “Switching to Premiere Pro from Final Cut Pro is like moving to a new city and trying different restaurants, everything is new and exciting,” says Piet. “In terms of editing, you want the process to be streamlined so you can focus on the footage and what it is saying, and Premiere Pro makes editing easier and gives you more time to be creative.”

Crary’s wife, a graphic designer, created the press kit, posters, and promo materials using Adobe Illustrator, Photoshop, and InDesign. After premiering at SXSW, Piet and Crary hope to have a fun festival run in the spring with their first feature film project.

Obsessed with movies for years, Eugene Kotlyarenko made his first feature film when he was 21. When he met Benjamin Moses Smith, who had the same degree of passion for editing, he signed him up to edit his second film. Kotlyarenko came to Smith three days before he started shooting A Wonderful Cloud, and Smith jumped on board.

Shot on the RED Scarlett, the team was skeptical at first about cutting raw 4k but was pleasantly surprised how well it worked. A large portion of the film is improvised, so dialog could vary from one scene to the next. “Having auto-sync by waveform in Premiere Pro saved us and helped us get an assembly together quickly,” says Smith.

The team did reshoots a couple of months after principle photography wrapped and Smith was challenged with incorporating additional camera formats, including Canon 5D Mark II footage, screen captures of Skype conversations, and iPhone footage from present day and 2010. Kotlyarenko wanted to include a range of content to make the film more authentic. “It’s important to acknowledge and incorporate the different screens that dominate people’s lives, especially if you want people to connect with your film,” he says. “Adobe Premiere Pro was able to smoothly integrate everything from 4K footage to iPhone video and Skype content without transcoding.”

Jordan Galland remembers watching films such as The Shining and Rosemary’s Baby when he was younger and being impressed by the character development, cinematography, great style, and music. He liked the idea of making movies that went beyond everyday horror films that were just made to scare. With Ava’s Possessions, Galland spent a long time thinking about how to approach demon-possession genre from an angle that was fresh, interesting, and hadn’t been done before. 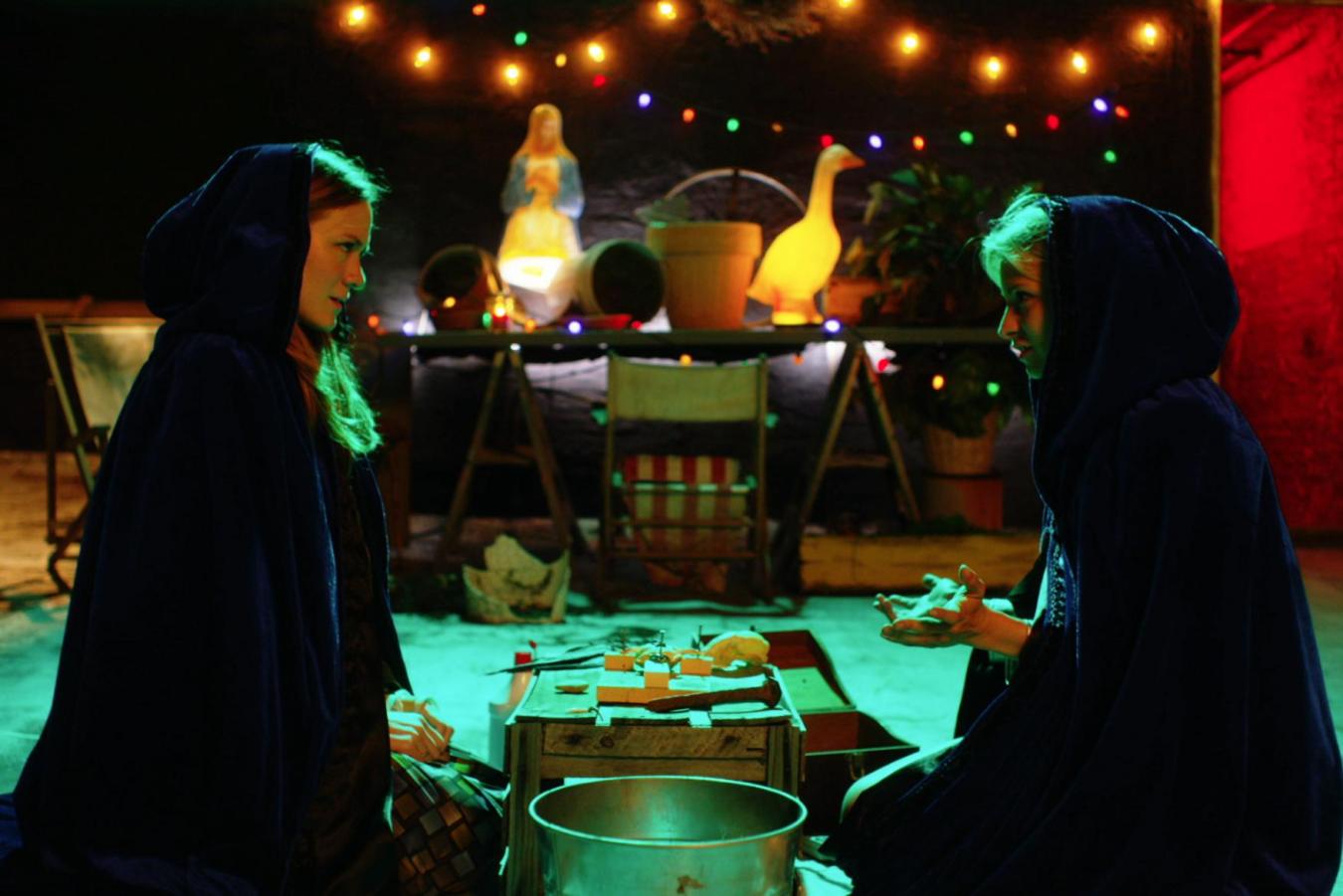 After writing the script and creating look books in Adobe Illustrator and Photoshop, Galland shared the materials with Maren Olson of Traction Media and things moved quickly from there. Shooting with the RED Dragon camera lasted 18 days, and Galland spent the next four to five months editing with Premiere Pro. “Premiere Pro integrates easily with After Effects, our primary software for visual effects,” he says. “I found everything to be smoother and more precise with Premiere Pro.”

A long time user of Photoshop, Galland created the poster for the film himself and also used Photoshop and Illustrator to create extensive reference books for each group to use during post production.

From short to feature film in one year (KRISHA, Narrative Feature Competition)

In 2014, Trey Shults attended SXSW with his short film Krisha, which received a Special Jury Recognition award for cinematography. He’s now back at SXSW in 2015 with the feature length film of the same name, funded through a Kickstarter campaign. The film covers a range of emotions and was inspired in part by Shults’ own family, making it a very personal project. 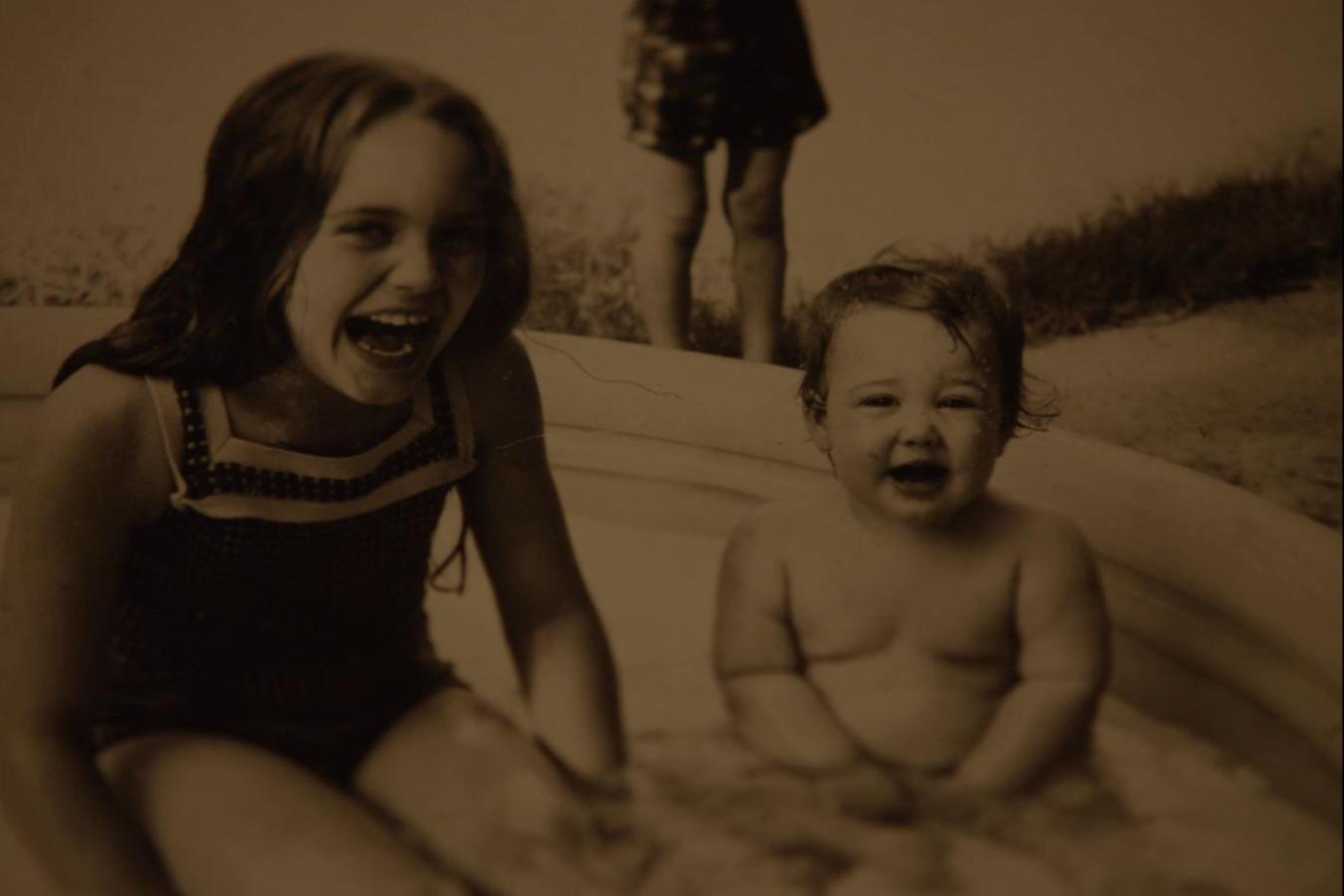 Shults switched to Premiere Pro from Final Cut Pro and was pleased with the application’s ability to handle RED footage without transcoding. “I learned Premiere Pro very quickly with the help of some instructional videos,” he says. “Being able to bring RED raw footage directly into Premiere Pro was a huge timesaver.”

The membership model of Adobe Creative Cloud was also very appealing to Shuts. “I love how you pay monthly for Creative Cloud instead of having to buy something for hundreds of dollars,” he says. “I just downloaded it, set it up, and got right to work.”