The Nanlux designed the Evoke 1200 to utilize a single COB LED. A single source of light, in my opinion, gives a more natural feeling when lighting a scene. A single light source also gives sharp and crisp shadows when using a flag or object to cut a pattern of light.

Nanlux has an IP54 rating. What in the world does IP54 mean? A product with an IP54 rating is protected against dust ingress sufficient to prevent the product from operating normally but not dust-tight. The product is fully protected against solid objects and splashing of water from any angle. All of this means the EVOKE 1200 is splash and dustproof. IP54 does not mean you can toss the LED into a bath, but a little drizzle or slight rain may be fine.

The EVOKE 1200 supports wired and wireless control via Nanlink APP, DMX/RDM, Bluetooth, and Lumenradio TimoTwo. I tend to expect a light costing USD 3,380.00 to be wireless.

The Evoke 1200 is compatible with a selection of lighting shaping tools, accessories, and modifiers. The large aperture and sturdy fixings of the NL mount allow the user to switch between optics to sculpture, shape quickly, and modify the output with absolutely no compromise in beam quality, color, or intensity. 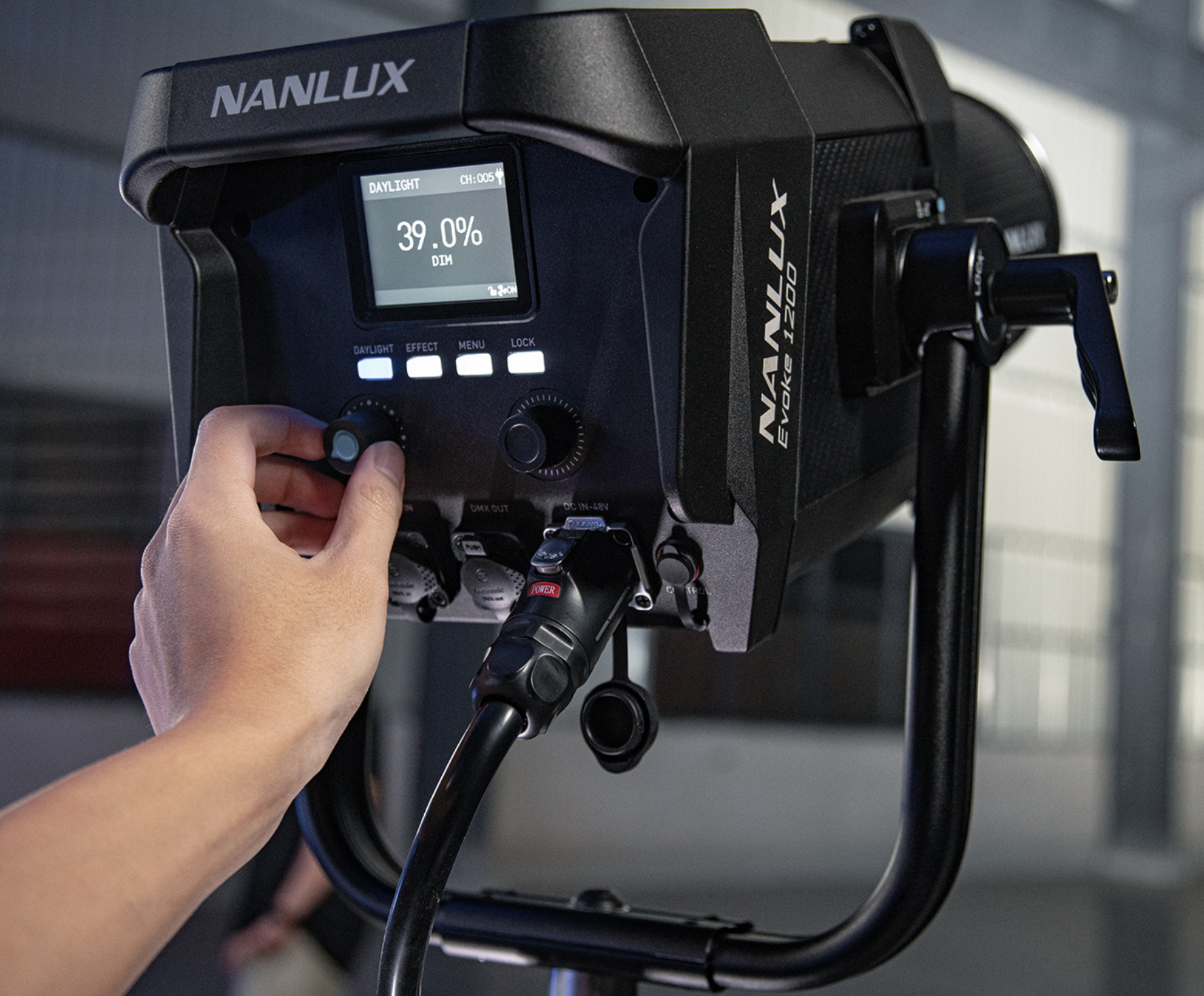 From what I hear, Nanux is currently working on a battery option. 1200 watts of power is an exciting thing to try and power with batteries. Make a quick comparison with an Arri 1200 or M18; one quickly understands the Nanlux EVOKE 1200 is very reasonably priced and comes with many features. I expect to see these are rental houses soon. 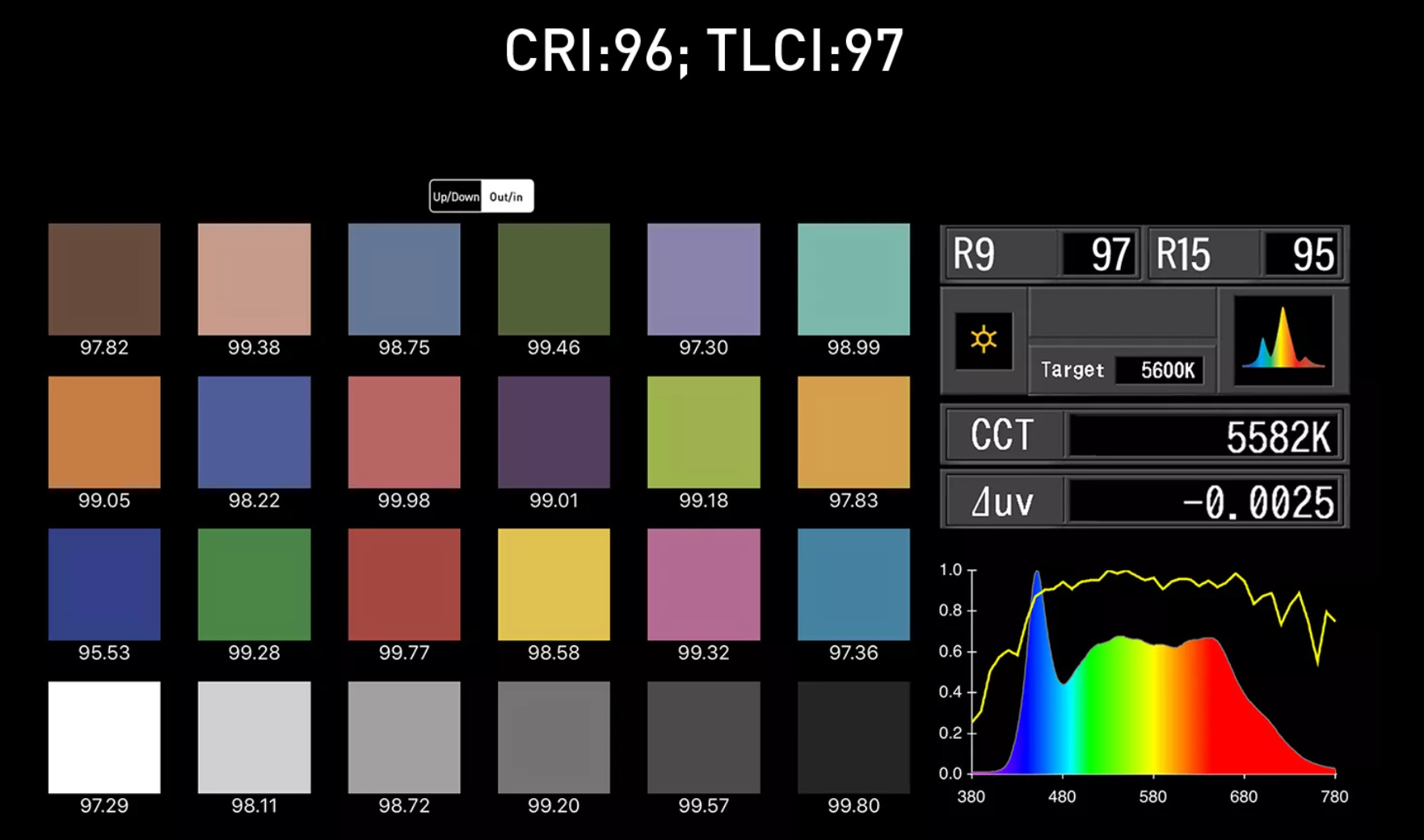