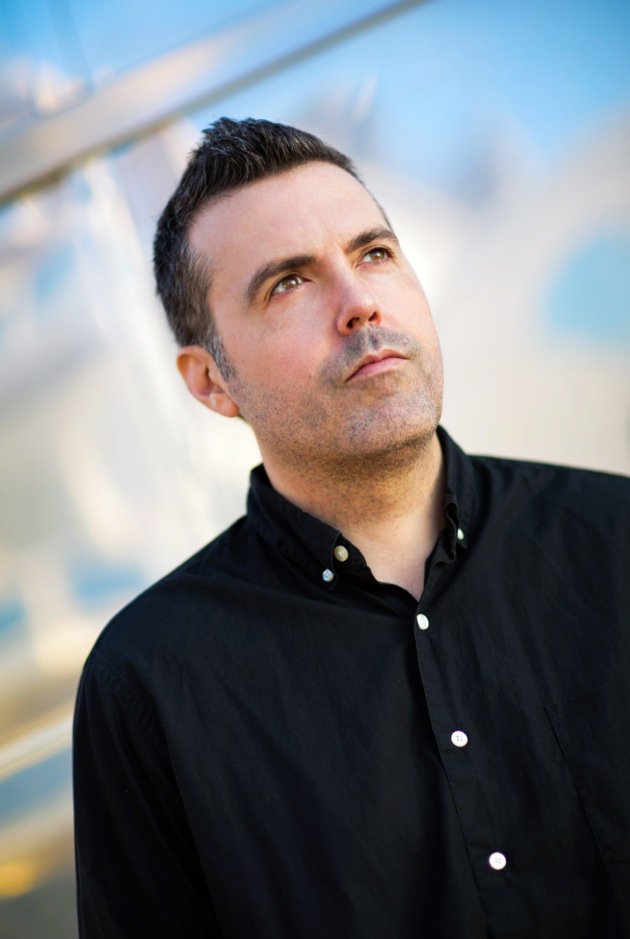 Innovative film and television producer Braxton Pope (“Shrink,” “The Take”) will appear at NAB Show on Wednesday, April 10 to recount his uncharted journey to bring “The Canyons” to theaters.

Opening in July 2013, “The Canyons” is the first of its kind in movie making: crowdfunded via Kickstarter and cast online via website Letitcast and other online sources. IFC Films recently acquired the movie – directed by Paul Schrader (writer “Taxi Driver,” “Raging Bull”; director “American Gigolo” and “Affliction”) – launching a fresh discussion around this new wave of filmmaking, described by Schrader as “cinema for the post-theatrical era.”

The conversation will be moderated by New York Times Magazine contributing writer Stephen Rodrick, whose January cover story of his experiences while embedded with the production launched a media frenzy.

About NAB Show
NAB Show, held April 6-11 in Las Vegas, is the world's largest electronic media show covering filmed entertainment and the development, management and delivery of content across all mediums. With more than 90,000 attendees from 151 countries and 1,600+ exhibitors, NAB Show is the ultimate marketplace for digital media and entertainment. From creation to consumption, across multiple platforms and countless nationalities, NAB Show is home to the solutions that transcend traditional broadcasting and embrace content delivery to new screens in new ways. Complete details are available at www.nabshow.com.