During NAB 2019 PVC talked to Zacuto about their latest Electronic Viewfinder, the Kameleon and how it fits within their realm of EVFs.  One of the features we learned, at least the short of it, was this, the Kameleon EVF can take a 4K input and make it work for an HD EVF. In some cameras, you have one choice for output and that is either HD or 4K. If you are sending a 4K signal to video village then you may be stuck with a 4K signal to send to your EVF. The Kameleon EVF makes that 4K viewable for you. 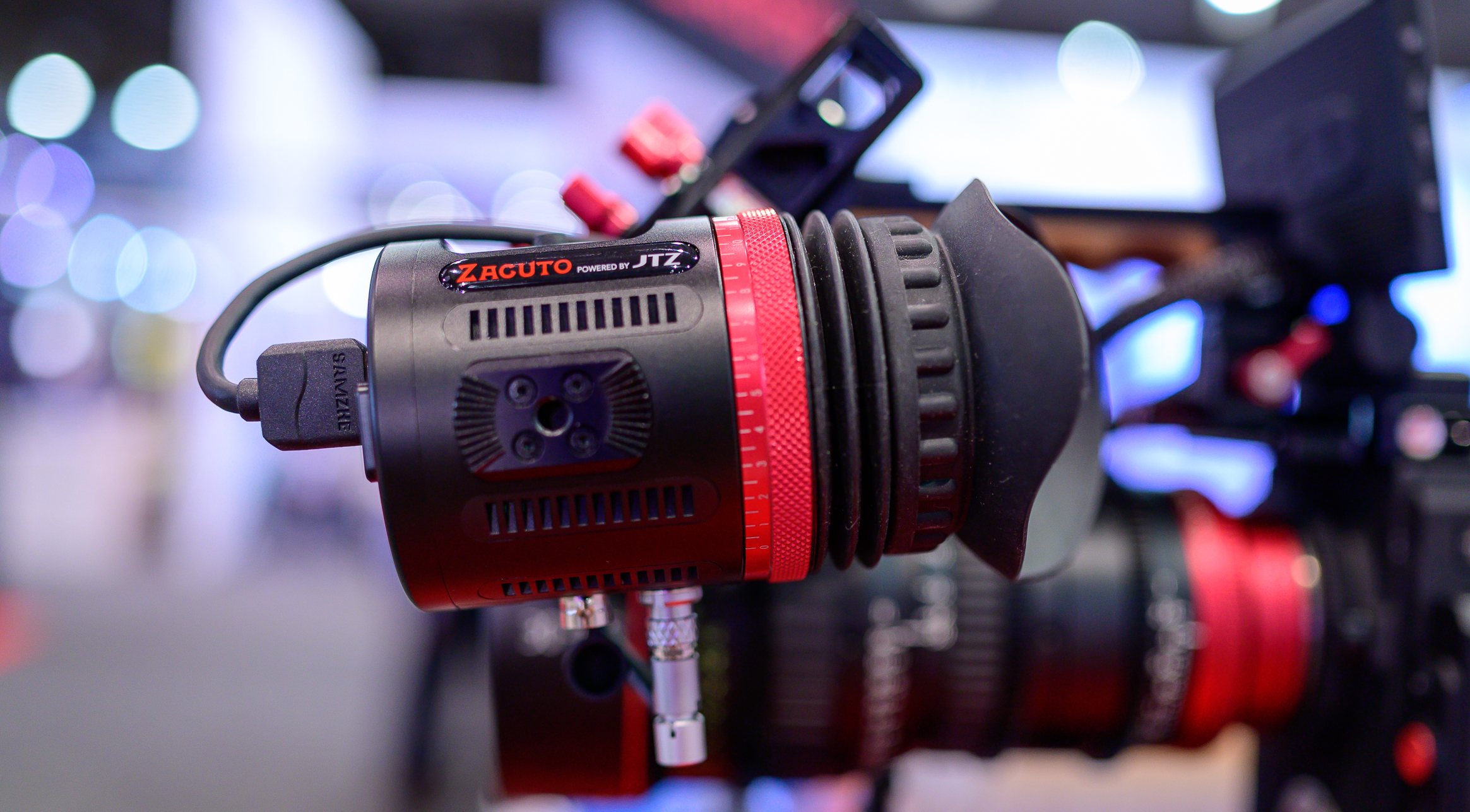 Like the Zacuto Gratical Eye, the Kameleon EVF does not have a dedicated battery slot. Power to the Kameleon EVF will need to come from the camera or camera battery via a USB-C power input, a 4-pin Lemo connector, or a D-Tap connection from a Gold Mount or V-Mount Battery Plate or from the D-Tap on the battery itself.

For those older shooters who need reading glasses to see up close, the Kameleon EVF has the option to drop in a +1, +2, +3, or +4 extreme correction in the diopter. As I get older, I see options like this very helpful. No longer can I operate a camera with a monitor inches from my face.

The Kameleon EVF has many of those much loved Zacuto features like drop-in diopters I just mentioned, anti-fog protection, and auto-closing eyecup to keep the screen from burning in the sun. The new Kameleon EVF can handle 4K inputs and includes 3D LUT support.

Zacuto has a great trade in going on too. Trade-in any electronic viewfinder from any manufacturer and Zacuto give you up to $1000 credit towards a new Zacuto EVF. Here are the details. 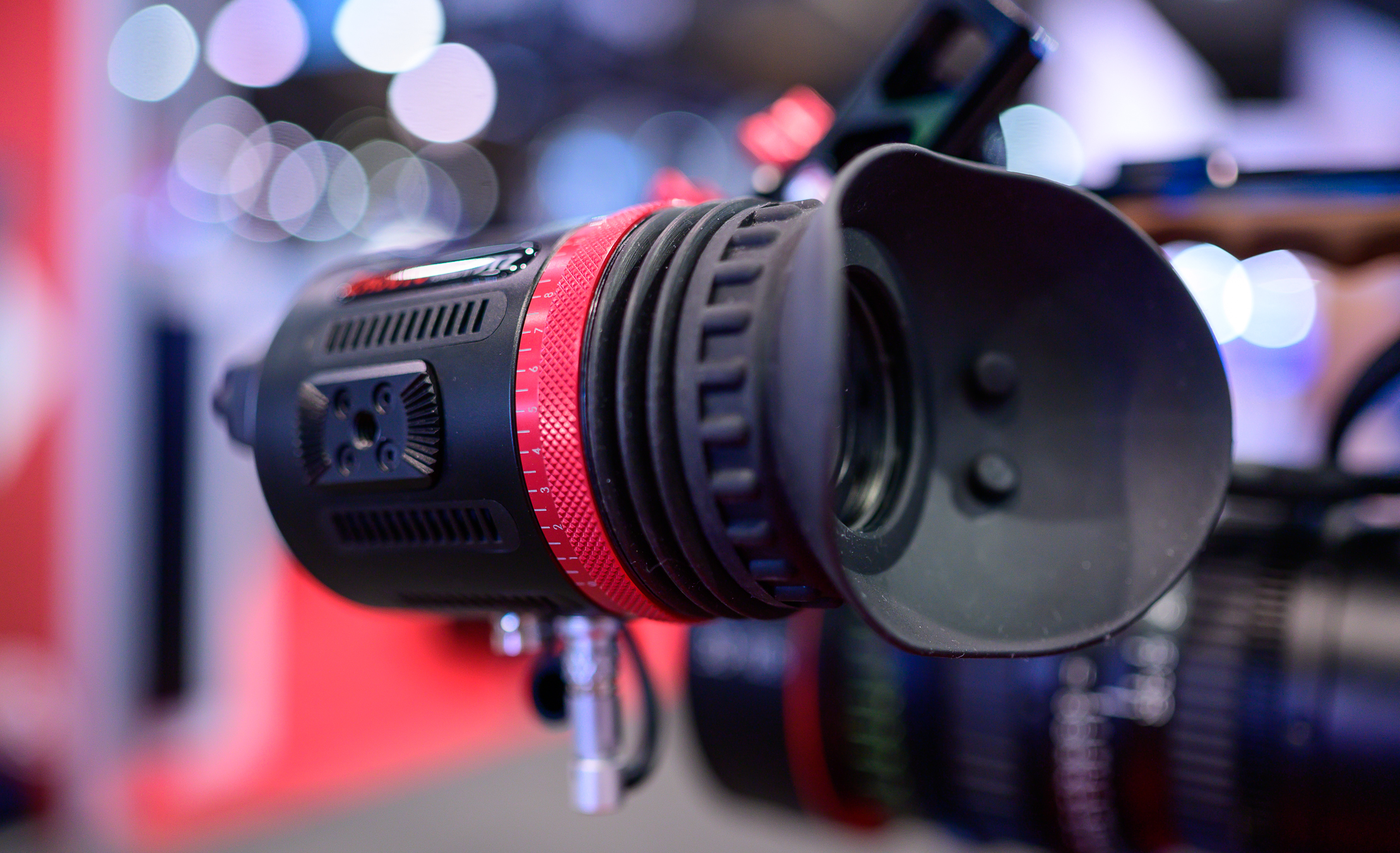 Throwing a small camera onto your shoulder to quickly grab a shot is, maybe quite literally, one of the...