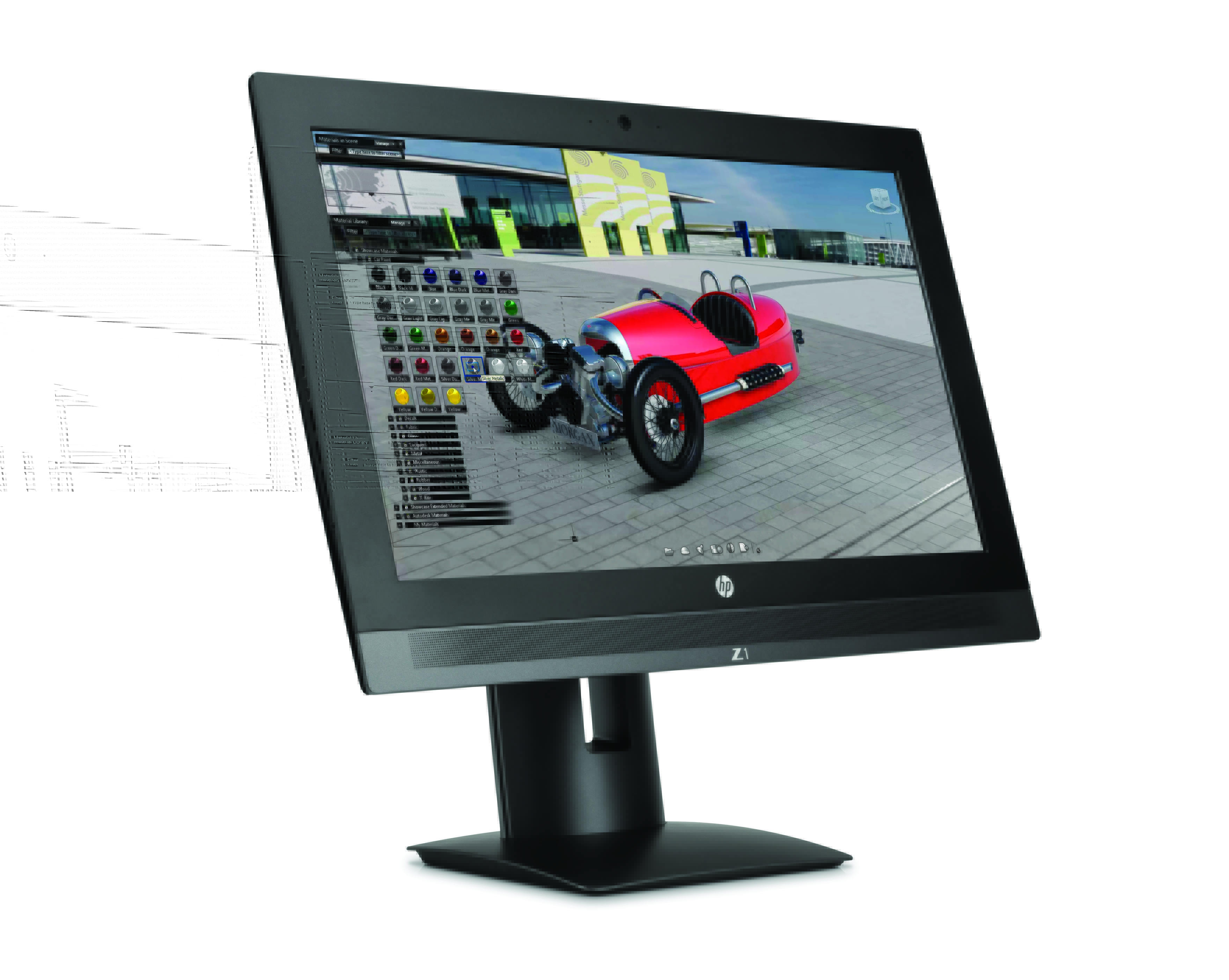 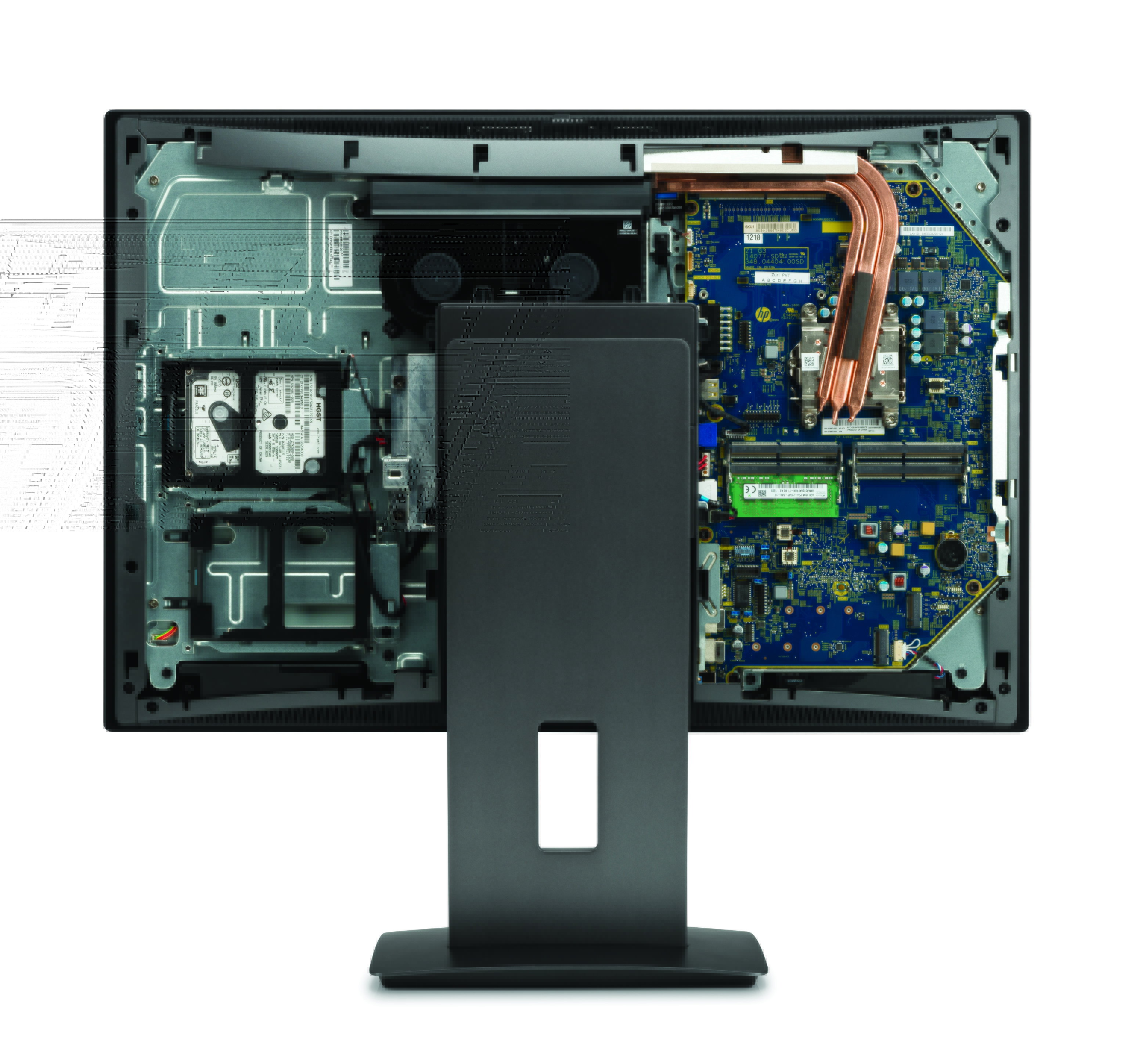 HP also detailed its new receiver software for Apple Mac OS X. Using HP Remote Graphics Software (RGS),2 the receiver is designed to give Mac users access to their high-end HP Z Workstations. HP RGS allows engineers, animators and scientists to securely use the performance, files and applications on their HPWorkstation, even when they are away from that workstation.

“We took our groundbreaking, and most innovative workstation-the original Z1-and reinvented it by listening to our customers to create a new smaller, lighter and lower cost model,” said Jeff Wood, vice president and general manager, Workstations and Thin Clients, HP Inc. “The new Z1 will introduce more new customers to workstation power and of reliability, while HP RGS with a Mac Receiver will open doors to more Apple customers wanting to integrate our powerful Z Workstations.”

The HP Z1 G3 continues to offer professionals the ability to bundle all the features of a workstation in a compelling AiO form factor. New functionalities and technologies in the next generation bring accelerated performance and greater reliability to the all-in-one workstation class.“We are blessed to have one of the best, most well-equipped labs in the country,” says Howard Cook, assistant professor, C/T at the Digital Animation Center. “HP Z1 Workstations are speedy, robust machines. And we like the compact form factor.” The HP Z1 is designed leveraging 30 years of HP Z DNA with extensive ISV certifications and a minimum of 115,000 hours of testing in HP’s Total Test Process.

Mac users can experience maximum performance by multi-tasking between native Mac OS apps and super-charged Windows or Linux workstation applications through HP RGS. With HP RGS, users of Mac or MacBook products can: Connect seamlessly across the office or world to a Windows or Linux workstation session for joint development, interactive edits and design reviews. Access business-critical, high-performance 2D, 3D, video and media-rich applications. View graphics rich content on a single display or on multi-monitor setups. Connect to a fully loaded HP Z840 Workstation–it is like upgrading your Mac with up to 9x the processing cores, 30x the memory and adding professional NVIDIA Quadro graphics. Accomplish render time and editing of ultra-high res video content and FX at exponentially faster speeds. The HP RGS Receiver for Mac is just one of the tools that HP provides to customers looking to increase power and performance by integrating HP Z Workstations with of 4existing computers and workflows. The HP Workstation technical and research and development teams have worked closely with partners in industry’s such as animation, special FX, product design, research facilities and universities making this transition to provide innovative workflow optimizations –like the ability to quickly swap the Windows button with the Apple Command key on the keyboard. HP Z Workstation software and tools are part of the company’s unwavering commitment to the creative professional. These products are the technology innovation engines of companies around the globe, designing everything from automobiles to block-buster movies.

The HP Z1 G3 is expected to be available in May starting at $1498. HP Remote Graphics Software is available now for HP Z Desktop and ZBook Mobile Workstations as a free download for existing HP Z Workstation customers. The Mac receiver is free for HP RGS users and is coming soon. HP RGS sender licenses can also be purchased for use on supported, non-HP hardware. 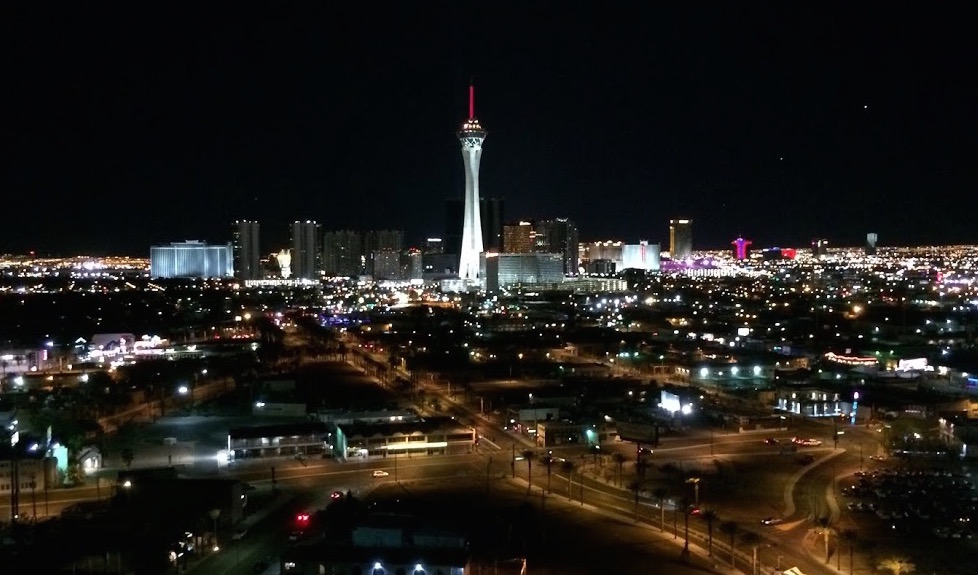 Another NAB is well in the past and as I was thinking about what I saw at NAB 2016... 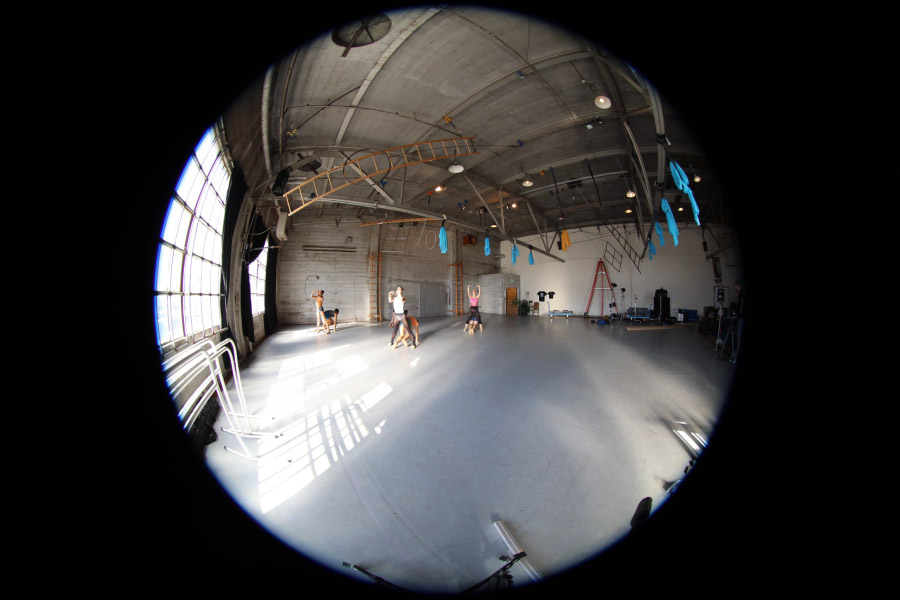 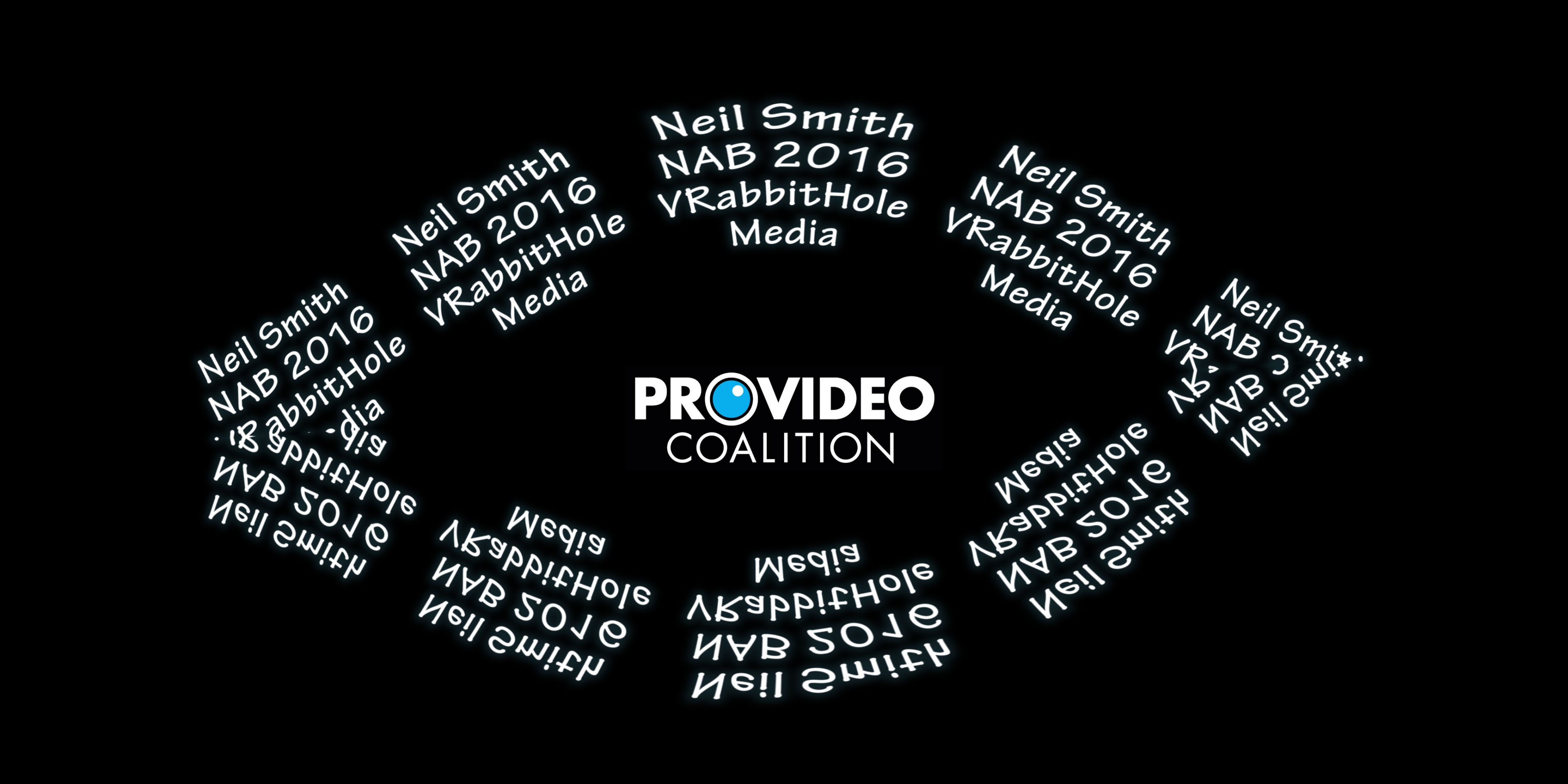 One of the hidden gems I came across at NAB 2016 was on the Epson booth. We typically associate...