In response to the enormous interest generated by the launch of its new, on-location review and color management tool, Cortex::Capture, MTI Film is extending a product giveaway that it began at NAB 2012. Each week from now until the product launch, the company will hold a drawing with the winner receiving a FREE Cortex::Capture license. Names entered in the drawing will roll over to the new drawing from week to week. Everyone who enters will be included in the Grand Prize drawing on July 5th for a FREE seat of Cortex::Convey. 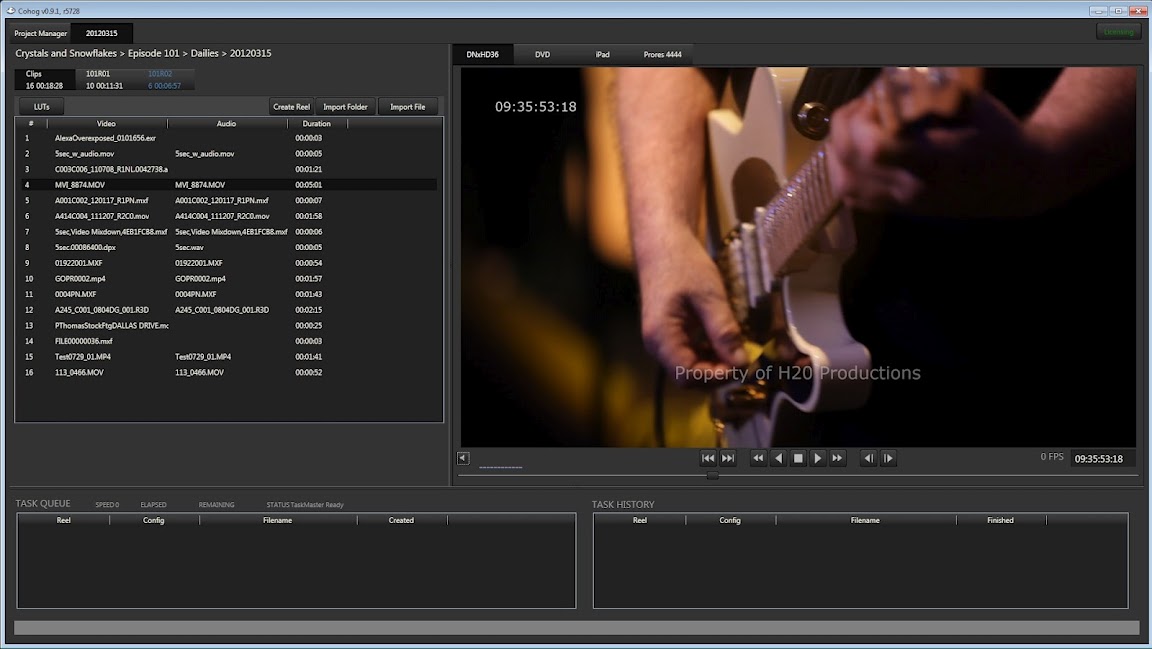 An entry form and listing of weekly winners are available at www.mtifilm.com/cortex_contest on MTI Film’s newly re-designed website.

At NAB Show 2012, MTI Film held drawings for two FREE seats of Cortex::Capture. Winners included DIT Bruce Stanford and Mathieu Boulanger of Vision Globale who will receive their FREE licenses when the product launches this summer.

Cortex::Capture is a simple and powerful application that includes all the functionality needed by DITs and data wranglers with a price tag of only $95. It provides on set playback of over a dozen common camera formats, including Sony F65RAW and SR Master, RED, ARRIRAW, DNxHD, ProRes and the popular DSLR camera formats. Cortex::Capture includes tools for color decisions by either applying imported LUTs or creating looks with the color tool. These can be exported as stills, ASC CDLs and LUTs.

Its project management features include organizing media by shoot day, commenting on frames or clips, creating templates for previewing outputs with different color processing pipelines, burn-ins and audio mixes. These decisions are then carried by the metadata for use in dailies deliverables and throughout the post-production process.

Cortex::Convey includes all the review and color management tools in Cortex::Capture plus a powerful transcoding engine and template-based project management features for generating digital deliverables at every step in the production and post-production workflow, including dailies, assemblies, VFX pulls, masters and more.

MTI Film LLC Since 1997 MTI Film has offered award winning software applications to the post-production industry for film and video image correction and dailies facilitation. MTI’s applications support collaborative digital work-flows which scale to significantly increase throughput. MTI Film products include Correct DRS#, Control Dailies and Convey. In 2010, MTI Film moved their Hollywood operations to a newly built facility on Sycamore Ave. This facility allowed MTI to move fully into the unique role of providing powerful technological solutions as both products and services, with each side strengthening and informing the evolution of the other.
www.mtifilm.com