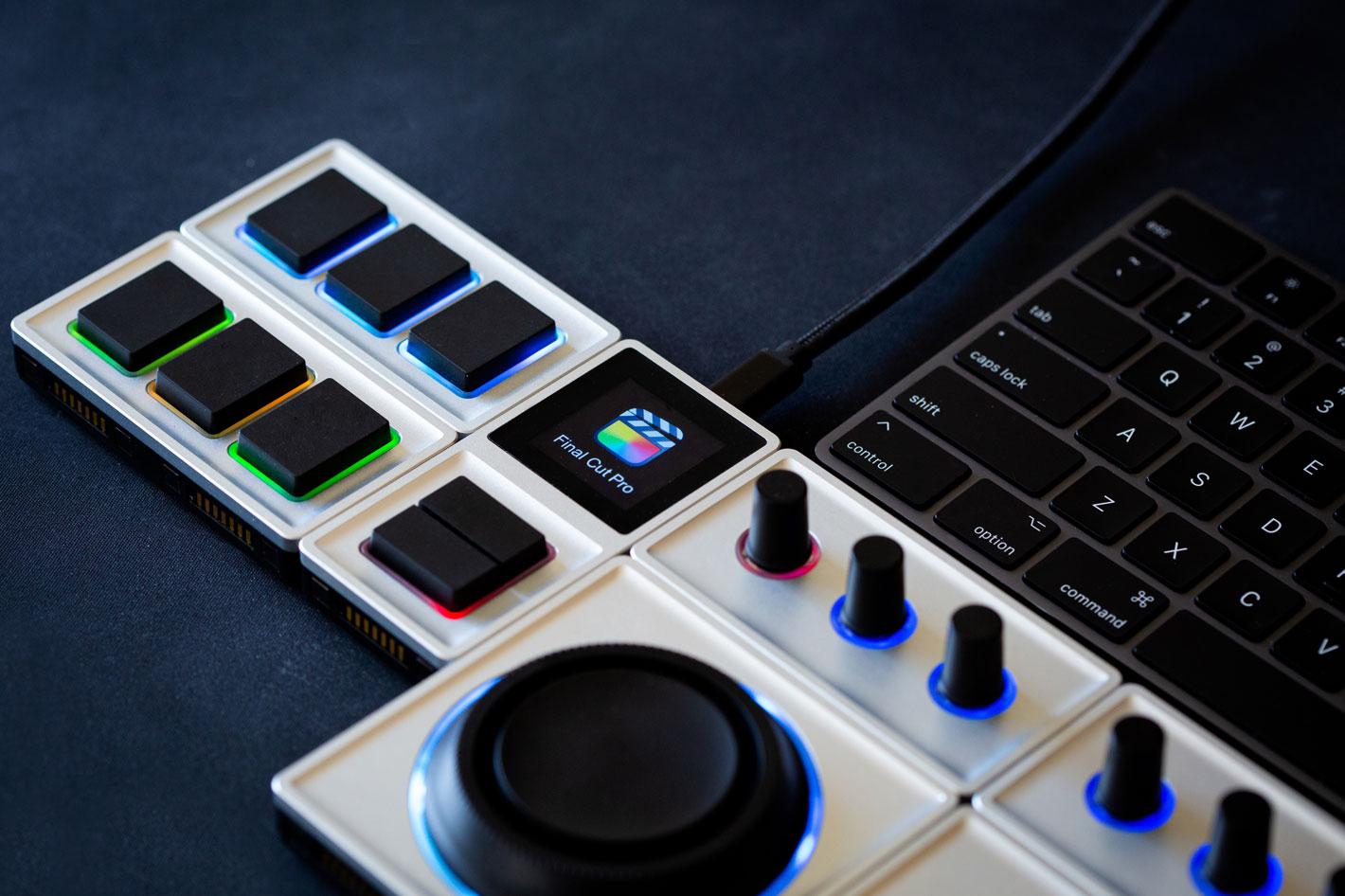 Monogram announced this month that the company worked directly with CommandPost to add incredible functionality between Monograms modular control surface and Final Cut Pro (FCP). The FCP integration with Monogram via CommandPost makes color grading significantly more precise and productive than with a mouse and keyboard. Simple. Powerful. Adaptable. A better way to create. As the company says.

Monogram Consoles make working with creative software more engaging and productive. They’re perfectly suited for photo/video editing, color grading, music production, virtual production and more. What more, Monogram’s control surface is unique because it has modules you can connect together in any way, shape or form to fit your workflow and your workspace. You can add more or less depending what you need them for. Here are some of Monograms’ key features as presented by the company: 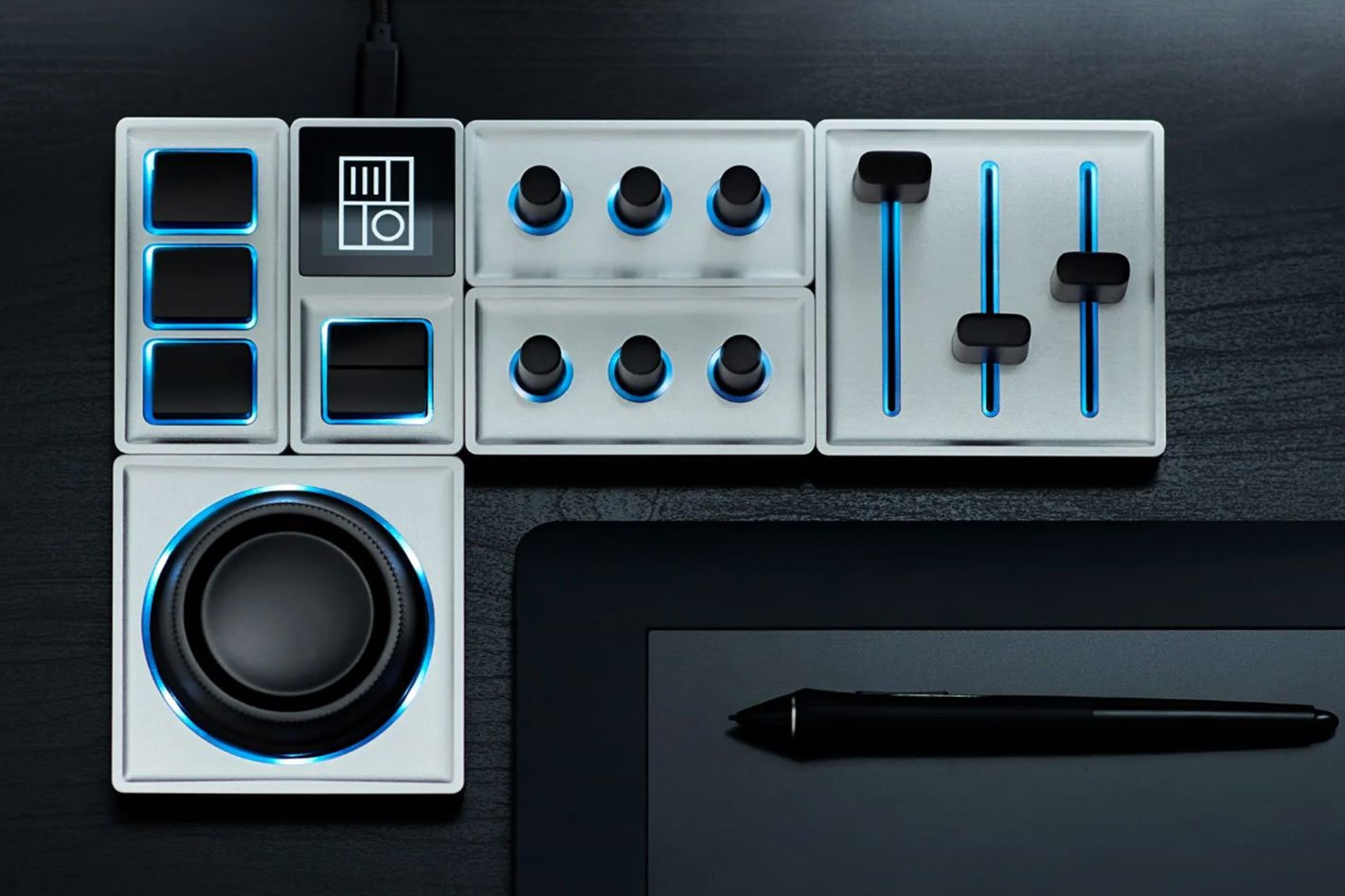 Monogram’s story goes back to 2013, when its first generation hardware, Palette Gear, launched on Kickstarter. Since then the company inspired tens of thousands of creatives that there is a better way to create. Monogram challenged the status quo by transforming how creatives interact with creative software. The company listened to thousands of creatives on what features they wanted. Then Monogram built a tool that had the highest impact for actual creative professionals and their day-to-day workflows. 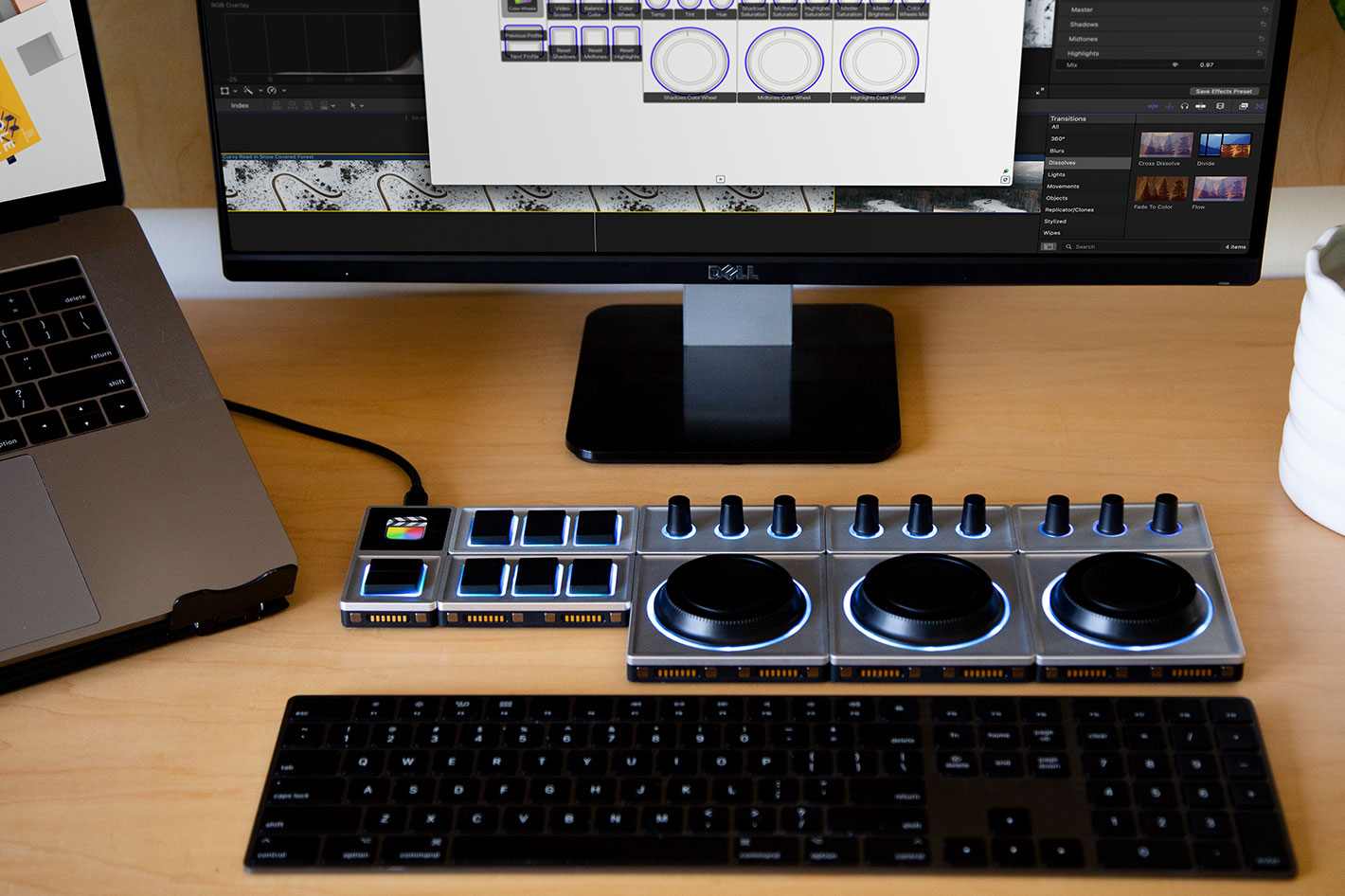 In 2019, Monogram launched its second generation hardware, Creative Console. They took everything learned from their first generation gear and upgraded it in every way imaginable. The recently announced integration with  FCPX is the most recent example of the company’s commitment to the industry and the search for better ways to create. FCP joins Monogram’s other key integrations for creative workflows like Adobe Premiere Pro, Adobe Lightroom Classic, Capture One, Adobe Audition, and Unreal Engine.

Because this was built upon CommandPost’s incredible macOS automation tools, says the company, it’s a way more capable integration than anything previously offered for Palette or Monogram + Final Cut.