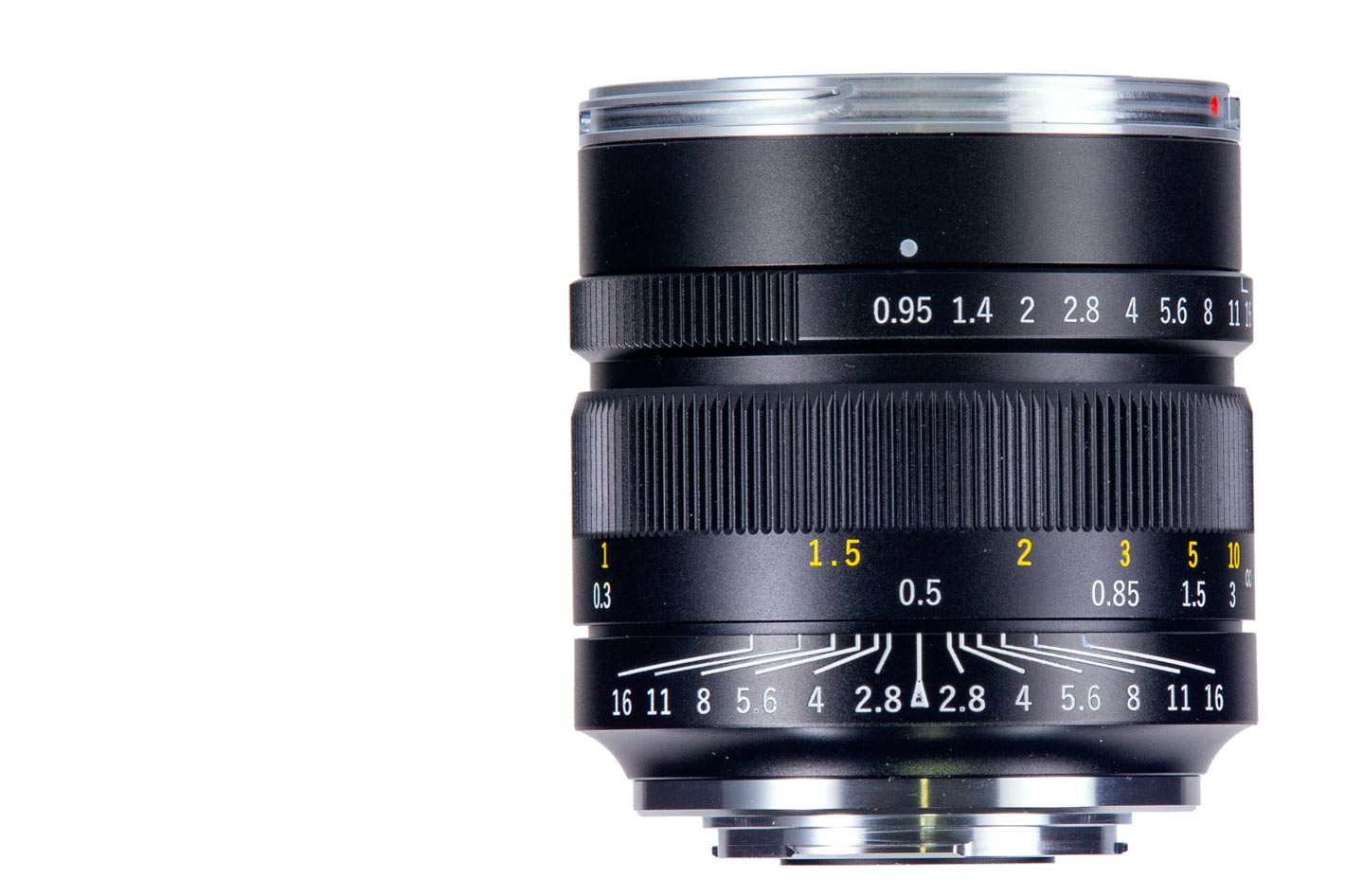 It’s a dream for those after ultra shallow depth of field on Micro Four Thirds sensors: equivalent to a 35mm wide field of view, the Mitakon Speedmaster 17mm f/0.95 is a must have lens for photographers.

Offering a standard 35mm perspective along with an ultra-fast f/0.95 maximum aperture, the Mitakon Speedmaster 17mm f/0.95 is a compact prime characterized by its bright f/0.95 aperture to suit working in low-light conditions. Not just that, it is also a a bokeh dreamer for photographers aspiring to create images with ultra shallow depth of field (DOF) on M43 sensors.

The Mitakon Speedmaster 17mm f/0.95 is the second member of the Mitakon f/0.95 line-up designed for Micro Four Thirds (M43) cameras. Similar to the Mitakon Speedmaster 25mm f/0.95, it also affords a great degree of control over the dramatic depth-of-field for isolating subjects from the background and producing selective focus and 3-dimentional image. The lens can focus as close as 30cm (11.8 inch) and thanks to the 8-bladed round aperture, the “bokeh is buttery smooth and softly diffused” says ZY Optics.

The new 17mm f/0.95 lens features 12 elements in 9 groups optics system with one Extra-low dispersion element and four High Refractive index elements to successfully minimize the chromatic aberrations. The lens delivers a compelling sharpness across the frame, even at f/0.95, says the company. Despite its speed, the lens itself is surprisingly tiny. Weighing only 461g (0.92 lbs) and 65.4mm (2.57” long), the new 17mm f/0.95 is currently one of the smallest f/0.95 lens found in the market. 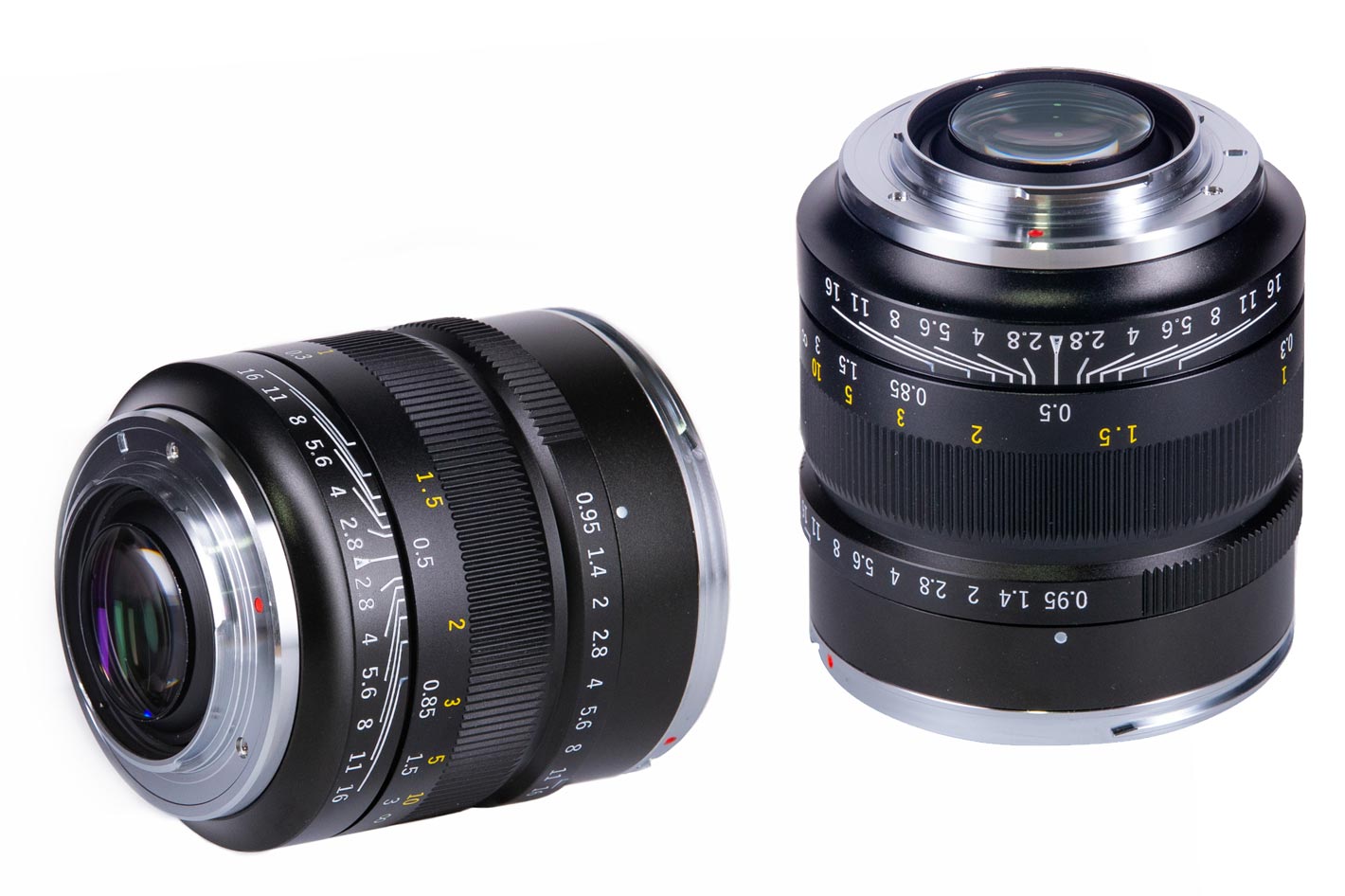 Video shooters will appreciate the fact that the lens offers a stepless aperture ring that makes it a very interesting option for videography purposes. It can be used on cinema cameras like Pocket 4k, GH5 and Z-Cam E2 for shooting some cinematic footage with, says ZY Optics, “great shallow depth of field.”

The company recently launched another f/0.95 lens, a “nifty fifty” for Canon DSLRs with EF mount. The Mitakon Speedmaster 50mm f/0.95 was announced as the world’s only f/0.95 lens designed for DSLR systems in production. In fact, as I suggested then, the lens can be paired with an old Canon SLR with EF mount, something that would fit well the retro design of some of these lenses from ZY Optics, that include things as a depth of field scale not usual in many modern designs.

ZY Optics has also been busy releasing f/0.95 lenses for different mirrorless camera systems. In fact, a mirrorless design of the 50mm f/0.95 had been released in 2019 and is available in Sony FE, Canon RF and Nikon Z mounts, for $799. Owners of Micro Four Thirds camweras had the Mitakon Speedmaster 25mm f/0.95, which in fact, due to the sensor size, is like a 50mm. Now they have a second choice, the Mitakon Speedmaster 17mm f/0.95, which covers the perspective of a regular 35mm in the 35mm format.

The new lens is available in both Black and Silver, from ZY Optics official website. The recommended retail price (before tax) is $399. 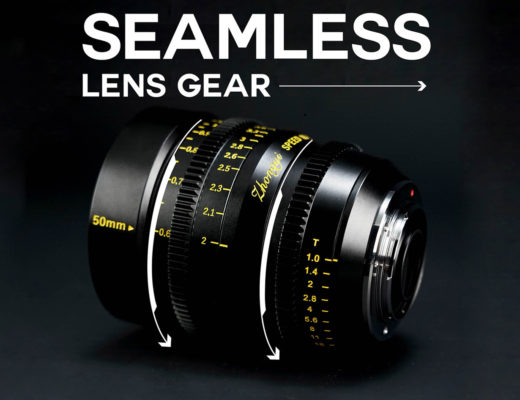 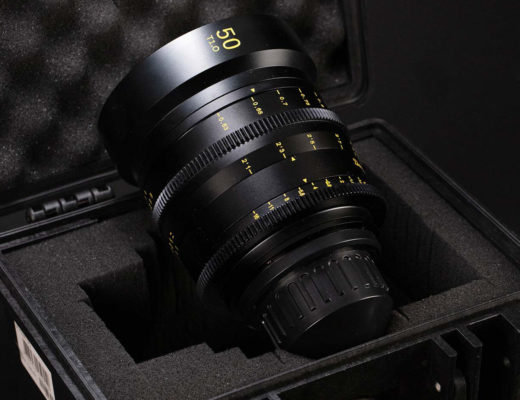 After almost a year since the announcement of a series of lenses for its cine lens line-up, Zhong Yi...