Michael Bonocore didn’t come from a photography or visual arts background. That’s nearly impossible to believe, given his accomplishments—first with photography, and more recently with video. He humbly chalks up his success to hard work and luck, but it also has a lot to do with talent and passion. He specializes in travel photography, telling stories using both photos and video and relying on an Adobe Creative Cloud workflow.

Michael Bonocore didn’t come from a photography or visual arts background. That’s nearly impossible to believe, given his accomplishments—first with photography, and more recently with video. He humbly chalks up his success to hard work and luck, but it also has a lot to do with talent and passion. He specializes in travel photography, telling stories using both photos and video and relying on an Adobe Creative Cloud workflow.

Adobe: What started you off in photography?
Bonocore: I was leaving the U.S. for the first time at age 27 to go to Costa Rica. I was familiar with Flickr so I decided to search for pictures of Costa Rica and saw some really beautiful images. I immediately became interested in learning how to take amazing photos.

I went to Costa Rica with a point-and-shoot camera and set up my compositions on benches and pieces of wood on the beach. When I got home, I bought a DSLR camera and kept progressing from there. Those first pictures were terrible. When I look at them today, I cringe, but they keep me grounded and remind me that I’m improving. 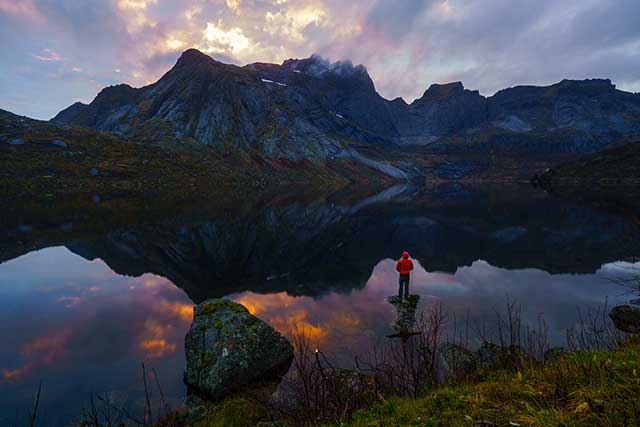 Adobe: How did your turn your passion into a career?
Bonocore: I previously worked as a database administrator, SQL administrator, and QA manager. After I started taking photos, I became active on social media, which led to an opportunity at SmugMug as VIP Manager. I got to know some of the biggest names in photography and managed those relationships.

Adobe: How has your career evolved?
Bonocore: I’ve worked very hard, been in the right place at the right time, and known the right people. Currently, I’m a Travel Editor for Resource Magazine and I recently did travel guides for the print magazine on Namibia and Iceland. I’ve started a travel-specific website, Resource Travel, for Resource as well. 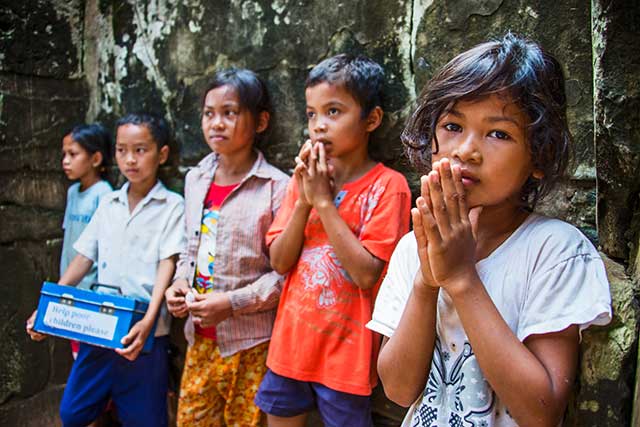 I also lead photography workshops all over the world for The Giving Lens, working with international non-profit organizations to help bring awareness to the causes that I am passionate about, mostly having to do with children. Through the workshops, I’ve taught photography to children in countries such as Nicaragua, Peru, Jordan, and India. I’ve also documented the work of elephant sanctuaries in Thailand and helped bring awareness to women’s cooperatives in the Middle East through photo and video stories. 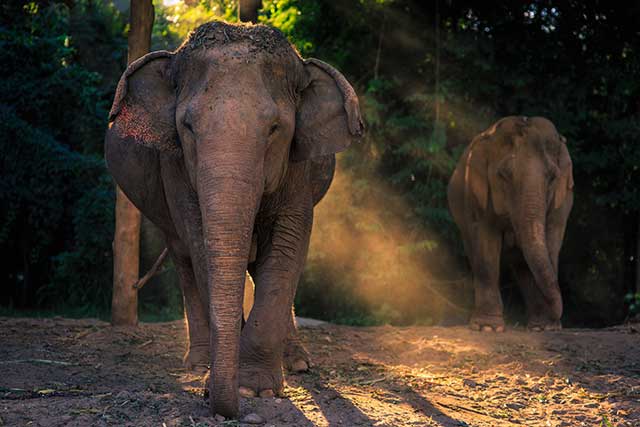 Adobe: What Adobe Creative Cloud apps do you use?
Bonocore: When I got my first DSLR camera, I learned Adobe Photoshop Lightroom, and then I started working in Adobe Photoshop. At SmugMug, I worked as production assistant and second camera to filmmaker Anton Lorimer in Norway making a film documenting the work of adventure photographer Chris Burkard. One of the perks was I got to use a Sony FS700 to do some slow motion work for the film. I was comfortable with the camera and also made a super slow motion video for Mavericks in December 2014.

I fell in love with the process of shooting and watching the creation come together. At the time, I hadn’t done any video editing, but I downloaded Adobe Premiere Pro and found that I could put different clips together quickly and make them look really great in a matter of minutes. Plus, it works perfectly with Photoshop so I can combine stills and video easily. 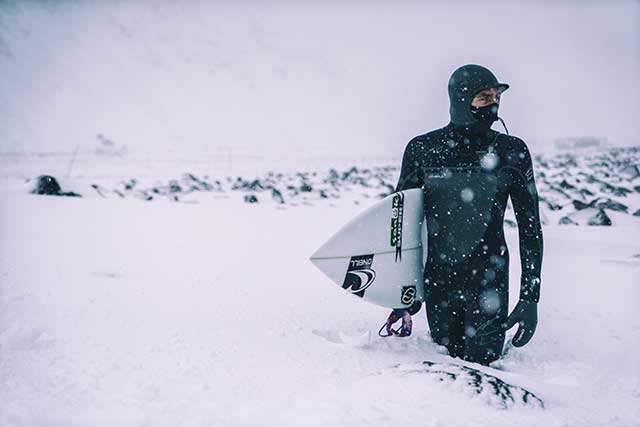 Adobe: Do mobile technologies play a role in your work?
Bonocore: Yes, I decided to try mobile filmmaking not too long ago and I’ve used Adobe Premiere Clip to edit some of my shots. I created a video of Big Sur that was all time-lapsed clips and cut them together with Premiere Clip. It’s so cool to have a little video camera in your pocket at all times. One of the things I like most is to share short 15-second clips while I’m travelling. People can follow my adventures, as they unfold—not three to five weeks afterward.

I was just in New York and filmed with nothing but my iPhone 6. I’ve got some really cool slow motion and time-lapse footage of the Brooklyn Bridge and DUMBO that will make a great mobile film.

Adobe: Do you plan to continue working with both photography and video?
Bonocore: I’ll never give up photography, but travel bureaus and companies are both moving in the direction of telling stories through video. My passion is interweaving photography and video into one compelling story. My clients know that what I offer is a cohesive story over two different mediums and they see the value in that approach. 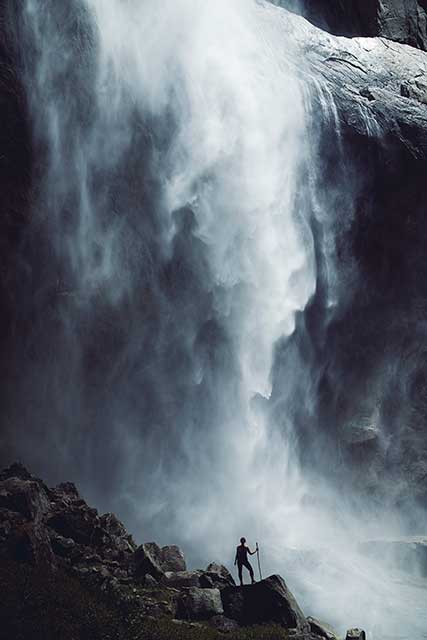 Adobe: What’s next for you?
Bonocore: I travel seven or eight months out of the year, so right now I’m just happy to be home. I have a lot of editing to do, and I look forward to using more of the mobile apps in Creative Cloud.