The MediaMotion Ball, the premiere after-hours event during the NAB Show, returns April 9 for its 21st year at a new home: the SLS Las Vegas. Tickets sales are now open. 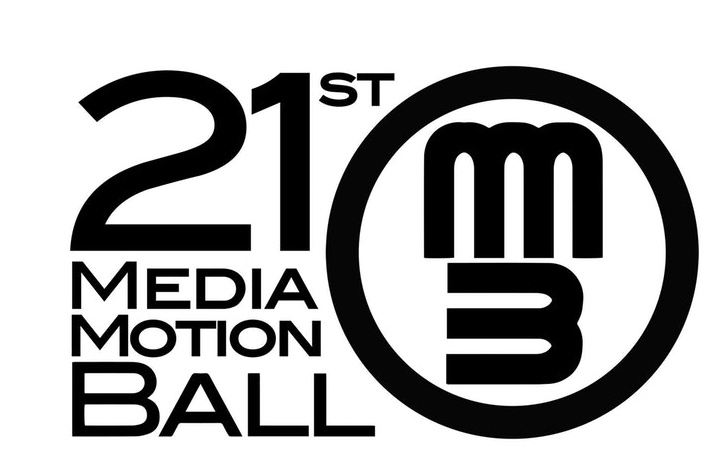 An all-volunteer produced event, the MediaMotion Ball serves as the unofficial industry kickoff and reunion event for the production, post production and motion graphics communities.

The MMB draws attendees from across the country and around the world. It is one of the longest-running events of its kind and proves to be a highlight of the radio, TV and production conference. Everyone is welcome at the MMB event. The organizers are proud of having attendees from many email groups, twitter groups and online forums. The IMUG and After Effects email lists, one of the oldest production and After Effects online communities, form the basis of the MediaMotion Ball. The Ball also has attendees who use FCP, Avid, Cinema4D, Resolve and Premiere Pro from around the world. The event is not a ‘Ball’ in the traditional sense – so no dancing or formal attire required. Everyone can come as they are!

Tickets are on sale now and available at www.mediamotionball.com. Ticket prices for the MediaMotion Ball range from $65 to $110 and are available in limited quantities. An early registration price of a $58 is available if purchased before March 19. The event has a history of selling out, and attendees are encouraged to buy quickly. The evening will feature a traditional sit-down dinner, prize draw, live entertainment and industry keynote.

Advance ticket purchase includes a fantastic sit down and relaxed dinner, wine and entry into the prize draw. There is also a cash bar. You’ll join your peers for a night of socializing and fun and you might just leave with a great prize. Doors open at the Monte Carlo from 5:30pm and the night proper starts at around 6:50pm. Food is served from around 7:15pm.

The SLS Las Vegas, located at 2535 South Las Vegas Blvd, Las Vegas, NV, is close to the NAB show floor and can be accessed quickly via monorail, taxi or ride share service. The new location provides attendees a much quicker arrival to the event than in year’s past. This year’s event is in the Congo ballrooms. Doors open at 5:30 PM.