Maxon’s popular online event is back from October 27-29 with presentations character animation, creating in Unreal rendering techniques, VR and more! 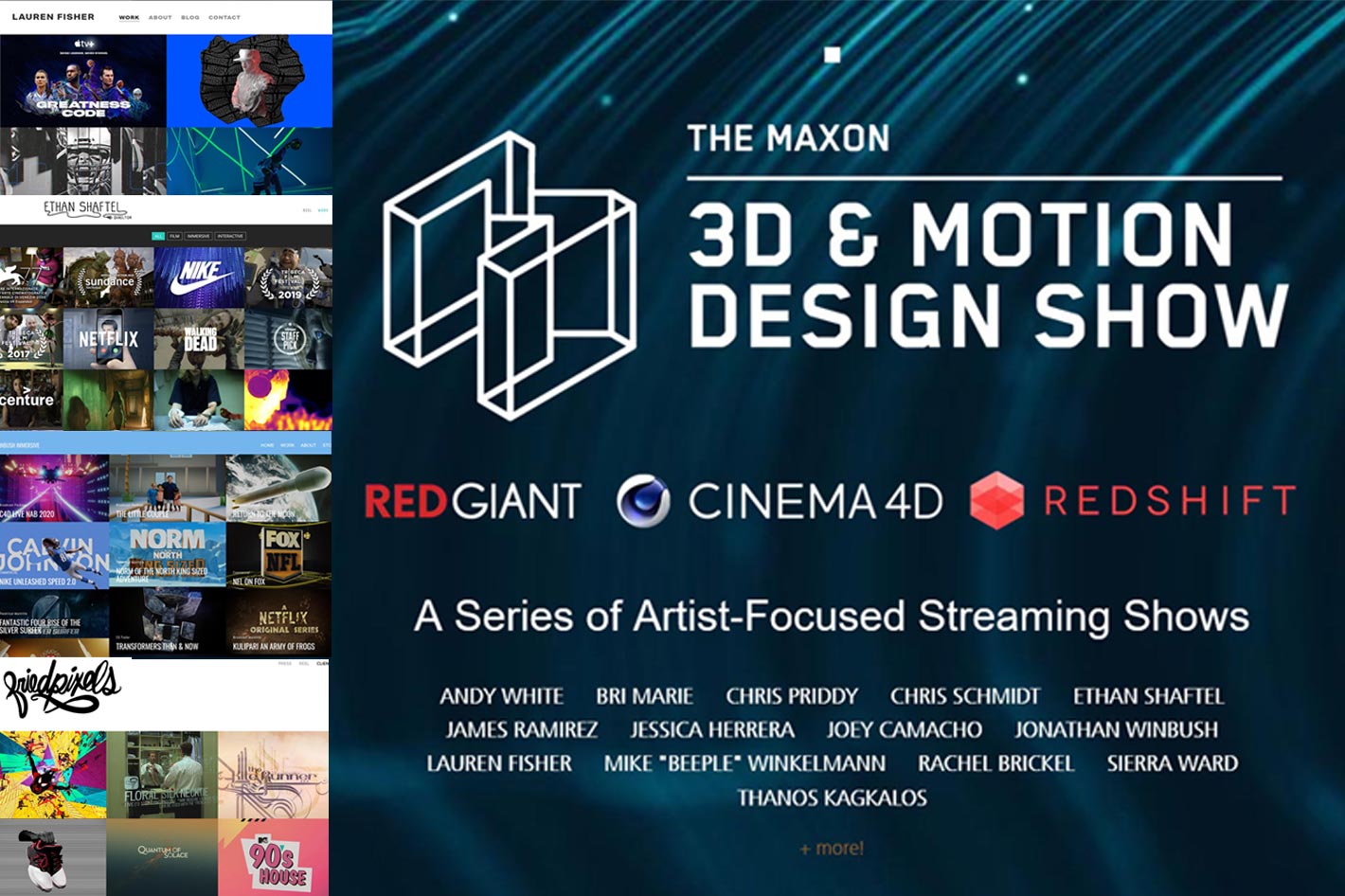 Mixing  Cinema 4D with Unreal Engine to create animations, using Cinema 4D in virtual production are some of the talks included in the next series of Maxon’s 3D Motion & Design Show frees series.

The final days of October see the return of a free series of artist-focused streaming shows for 3D and motion graphics artists, part of the 3D Motion & Design Show, from Maxon. Hosted online from October 27-29, 2020, on the Maxon website and YouTube channel, the world’s top motion graphics and VFX artists will showcase 3D techniques and real-world production workflows using Cinema 4D, Redshift and Red Giant products.

Online events are growing in importance, as Fall knocks on the door and keeping social distancing becomes even more crucial. Staying home does not mean staying away from all the news about the industry and how creators are developing new ways to tell stories. Maxon’s 3D Motion & Design Show plays an important part in that experience with this free event that will be streamed live. If you can’t make it on the exact day and hour, no problem: all sessions are available on demand shortly after airing on 3DMotionShow.com as well as the Maxon YouTube channel. Viewers of the live event will be able to interact and send in questions via chat for the live Q&A sessions with artists. 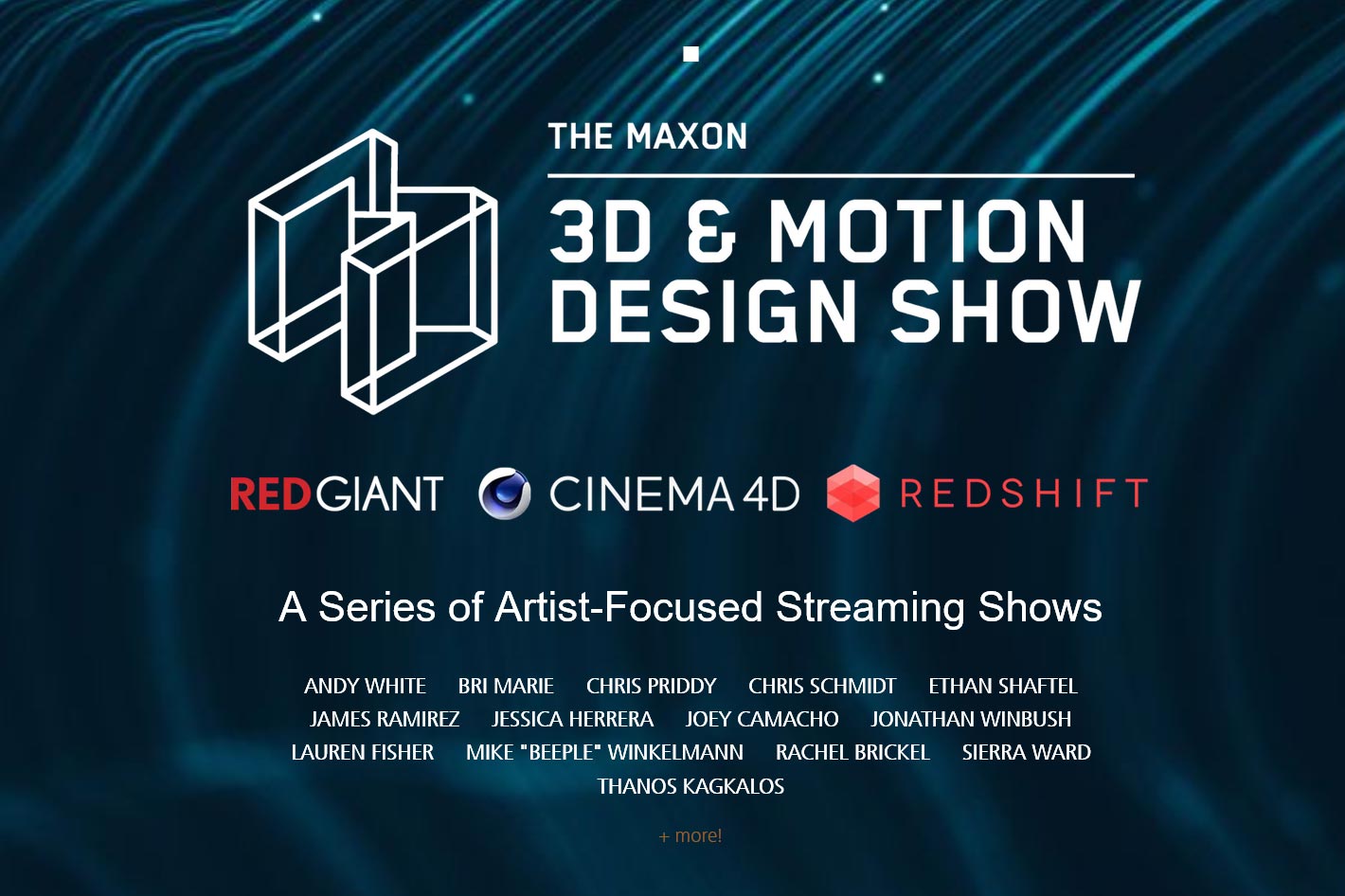 Here are some of the featured 3D Motion & Design Show sessions and speakers: 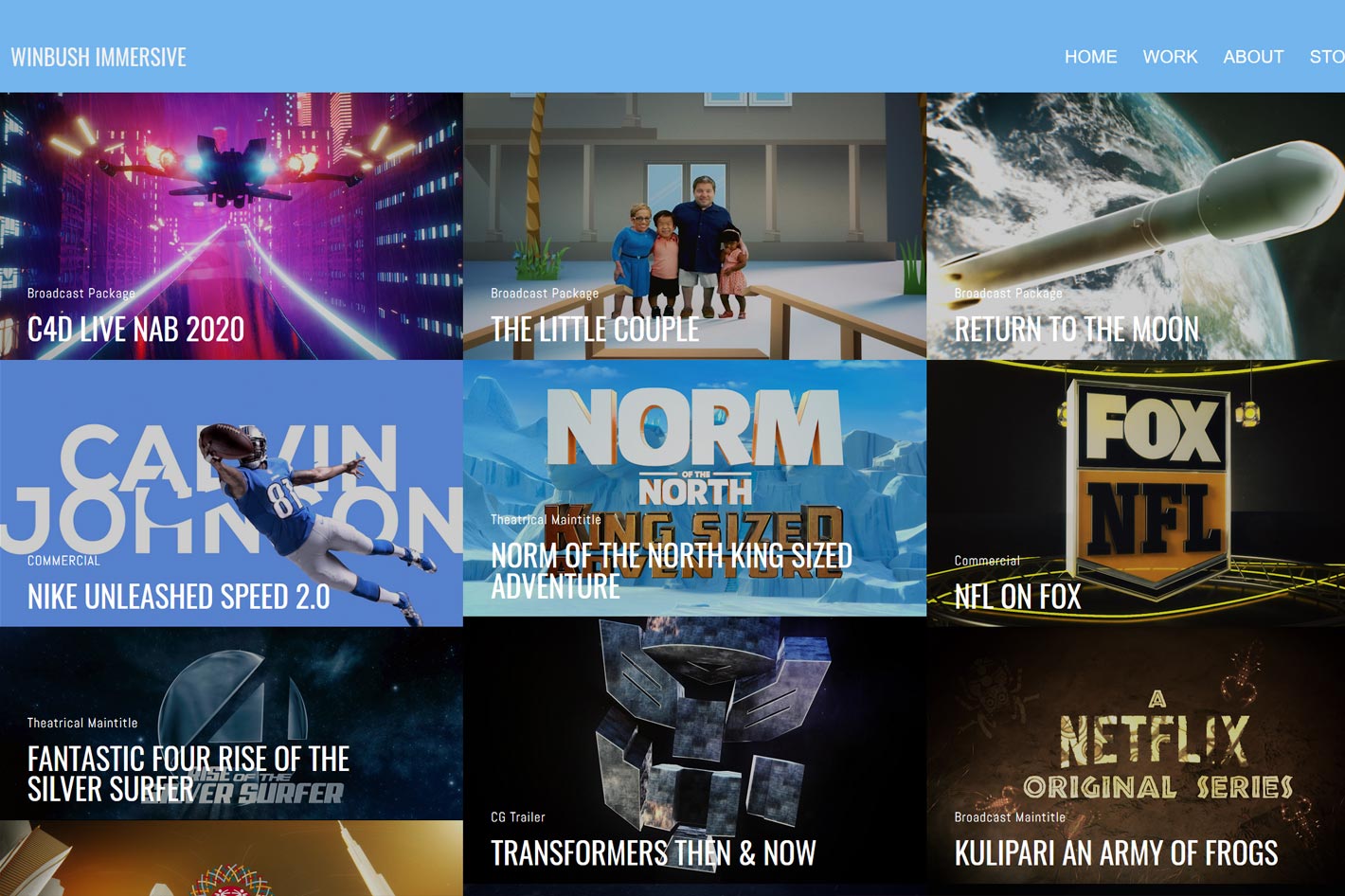 Creating the Unreal with Cinema 4D

Winbush has been working in Hollywood doing motion graphics for movies and television shows since 2006 having worked on properties for Marvel, Warner Bros, Hasbro, Discovery Channel and others. In this session, he will take viewers through his latest Epic Games project where he combines the use of Cinema 4D with Unreal Engine to create the UE logo animation, which he will debut at this talk.

After spending two years as a designer/animator at Buck LA, Marie works as a 3D artist at Facebook Reality Labs in Seattle doing product visualization. In this session, she will walk you through the process of creating an original character based on an imaginative description provided by her young family members. 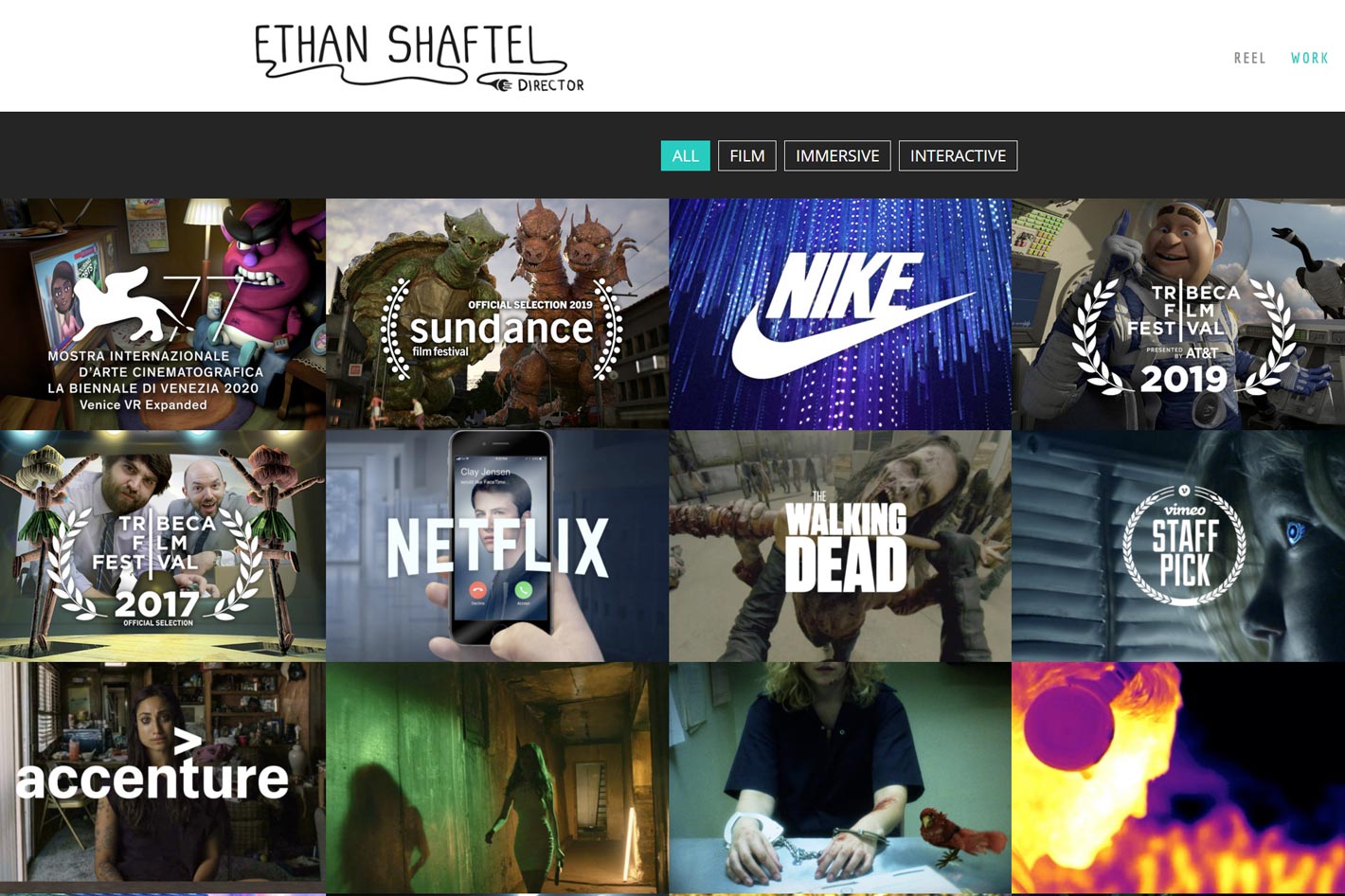 Shaftel directs film, immersive, and interactive projects. His VR films have screened at Sundance, Tribeca, and the Venice Film Festival. He’s also created interactive installations for brands, tour content for musicians, animated parade floats for Disneyland, and numerous other film and interactive projects. In this session, he will demonstrate how C4D can play a central role in all stages of virtual reality production. 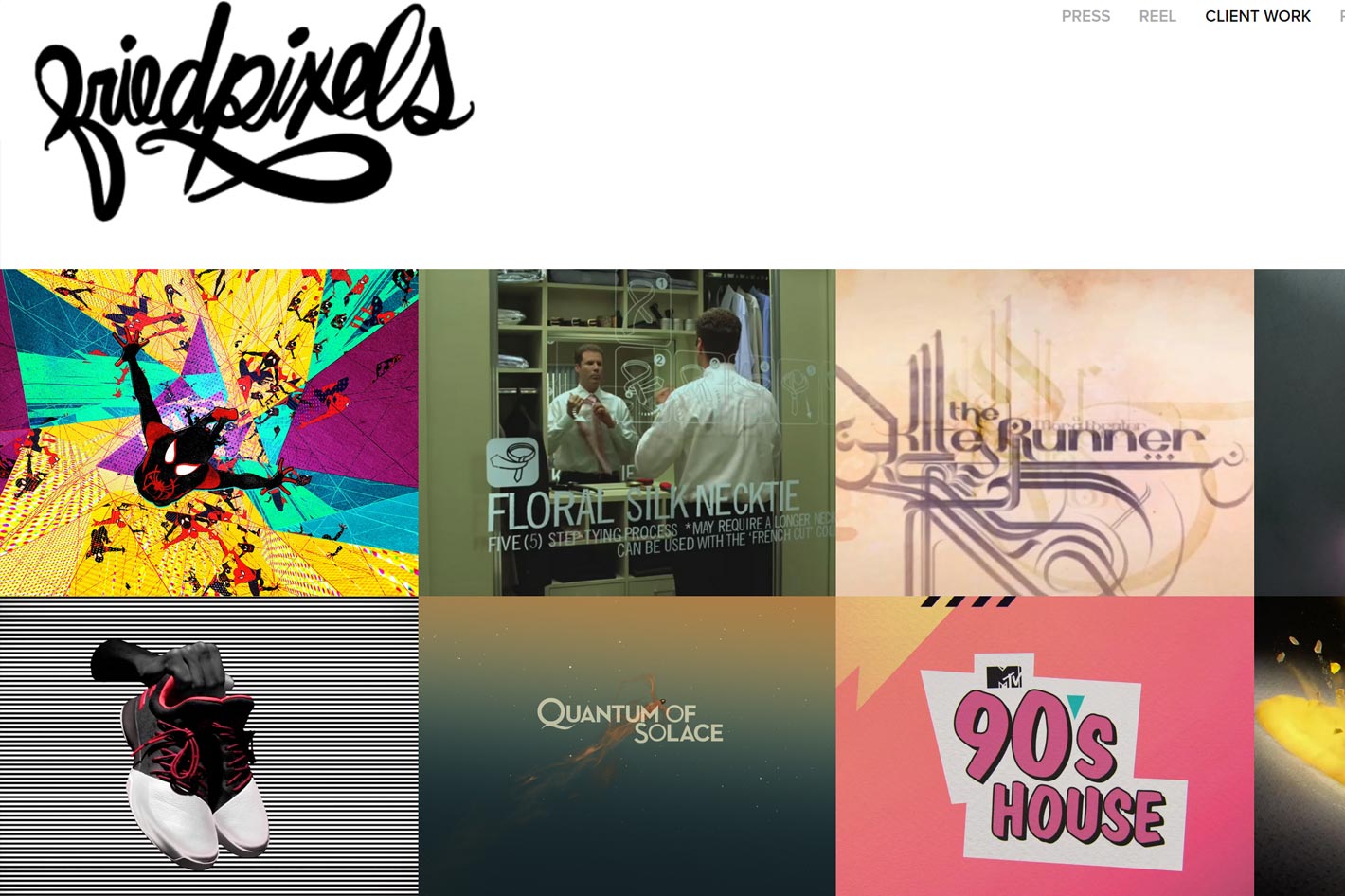 Rendering in Style with Redshift!

Ramirez is a director and motion designer based in Los Angeles. His film credits include Stranger Than Fiction, Quantum of Solace, and Spider-Man: Into the Spider-verse. From highly stylized NPR renders to photorealistic dystopian popcorn machines, this session will explore how to use different features creatively. 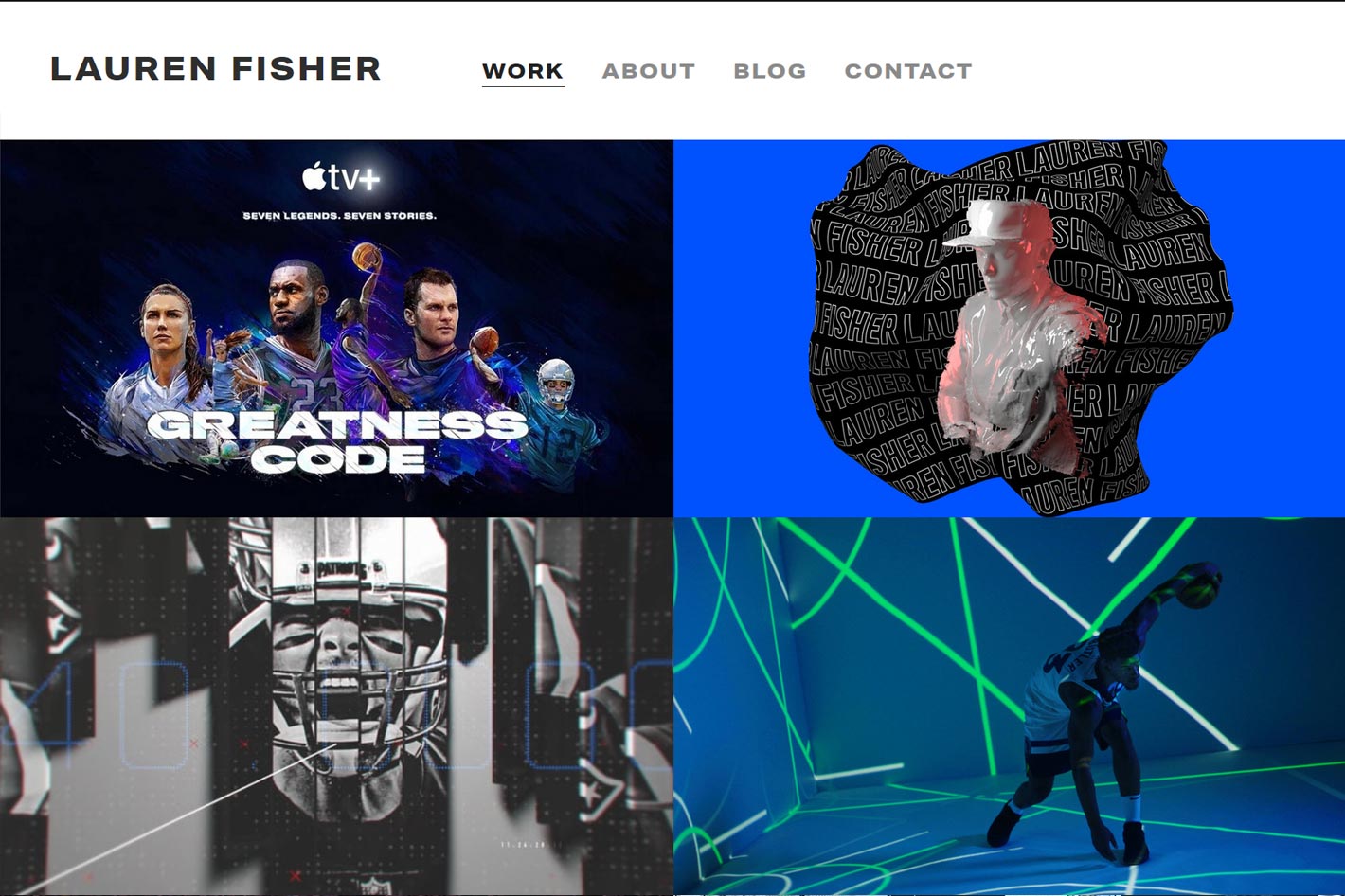 Work With What You’ve Got: Nimble Experimentation in Cinema 4D

Fisher is a Los Angeles based designer, animator and director with over 14 years of experience in the entertainment and sports industry. In this session, she will discuss how she uses Cinema 4D in her workflow for a myriad of different projects from an animated docuseries, projection mapping to Instagram experiments.

There are more sessions to follow during the three day event, and a visit to the show website will give you all the information you need to decide which of the nearly 15 talks  included in this new edition of Maxon’s 3D Motion & Design Show frees series you want to watch.