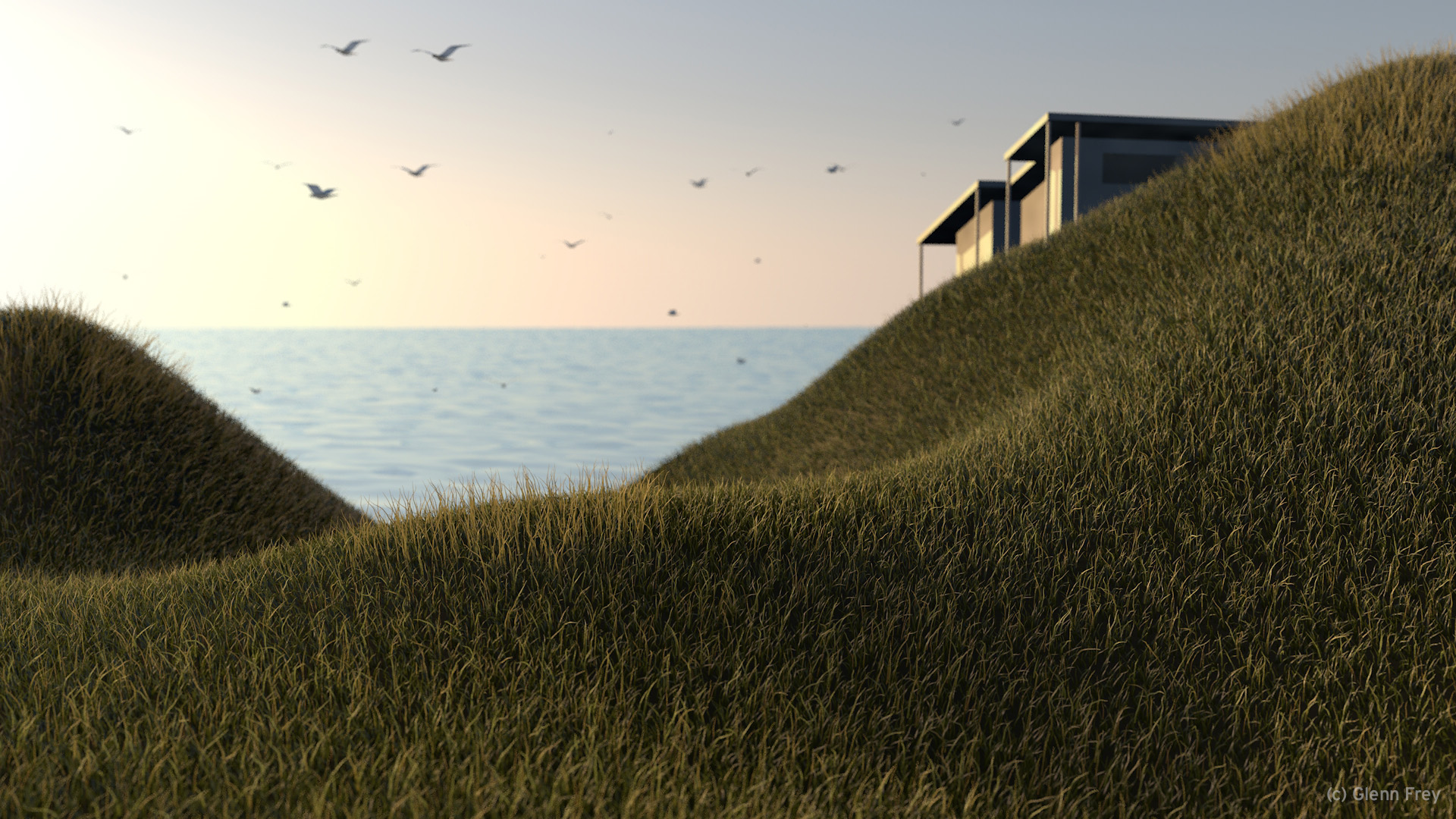 MAXON today introduced CINEMA 4D Release 15 (R15) that redefines the 3D motion graphics, visual effects, painting and rendering software workflow. The next generation release of the widely-used 3D software platform reinforces the leadership MAXON has earned over the past 25 years by elevating the creative experience from project planning to content delivery, and is marked by powerful enhancements to modeling, text creation, rendering and sculpting.

Packed with improved capabilities and added features such as all-new beveling for modeling efficiency, interactive kerning for advanced 3D typographic control and Team Render allowing for convenient rendering across networks directly within the CINEMA 4D interface, R15 delivers to 3D professionals the ultimate toolset for creating compelling creative content and collaborating more effectively to take on the most demanding projects.

“CINEMA 4D R15 is a milestone release packed with trail-blazing innovations and our renowned, easy-to-learn workflow for 3D designers across creative markets — film, video, broadcast, Web, multimedia, visualization and games,” Harald Egel, co-founder and CEO of MAXON Computer, says. “Digital content and media creation professionals continue to face relentless cost and operational pressures to take on demanding productions under severe time constraints. With sustained programming development in areas such as modeling workflow, rendering and sculpting, R15 sets new standards to spark the imagination of individual artists and design teams to make sure they have the features they need to push 3D performance to new levels and achieve the highest quality creative results in less time than ever before.”

Rendering Enhancements – R15 is packed with rendering improvements to achieve faster, higher quality imagery. The new Team Render delivers quick control over an entire network to take advantage of all surplus processing power – either manually or automatically via Bonjour. Utilize an unlimited number of render nodes with CINEMA 4D Studio and 3 nodes with CINEMA 4D Visualize or Broadcast. Users can distribute the rendering of a single frame or complete animation directly within the CINEMA 4D interface and view the results in real time within CINEMA 4D’s Picture Viewer for a streamlined workflow.

On the quality side, a new irradiance caching algorithm for faster approximation of Global Illumination and improved ambient occlusion, physical rendering and multi-threading features in R15 has been added offering artists unprecedented rendering performance.

Modeling Enhancements – MAXON has enhanced modeling productivity in CINEMA 4D, introducing all-new interactive beveling for improved manipulation and control over object edges and curves for adding depth and dimension to designs and ensure that resulting meshes are clean and flow correctly.

Improved Typographic Tools – CINEMA 4D R15 continues to elevate the design experience delivering significant typographic, text editing and control capabilities over MoText and Text Splines directly in the 3D view. New kerning, and tracking tools can be applied with MoGraph effectors or used in Xpresso and edited at any time to create complex typographic elements and animation.

Dynamic Sculpting – Improved dynamic sculpting tools in CINEMA 4D Studio Release 15 ensure artists can sculpt with finesse and optimize with ease. In cases where there is adequate subdivision, sculpting tools can be used directly on any polygonal model. Advanced masking, mirroring and duplication options, as well as the new Amplify brush that gives control to interactively inflate and use new draw modes to sculpt lines and areas defined by lasso, polygonal drawing or a rectangle, gives artists complete control and flexibility for adding and preserving desired sculpted details.

Architectural Grass – Based on the powerful Hair and Fur engine in CINEMA 4D Studio, the new Grass Material features lets users quickly and easily simulate and add grass to any object within CINEMA 4D Release 15 Visualize and Studio.

Camera Crane — A new Camera Crane rig offers customers a dependable, production-friendly solution to easily simulate real-life Jib crane shots by adjusting the angle and length of the base, arm, head and the camera itself.

To view a list of the complete feature set in CINEMA 4D Release R15 and to see the software in action, click here: http://www.maxon.net/r15

Frame & Reference is a conversation between Cinematographers hosted by Kenny McMillan of OWL BOT. Each episode dives into...