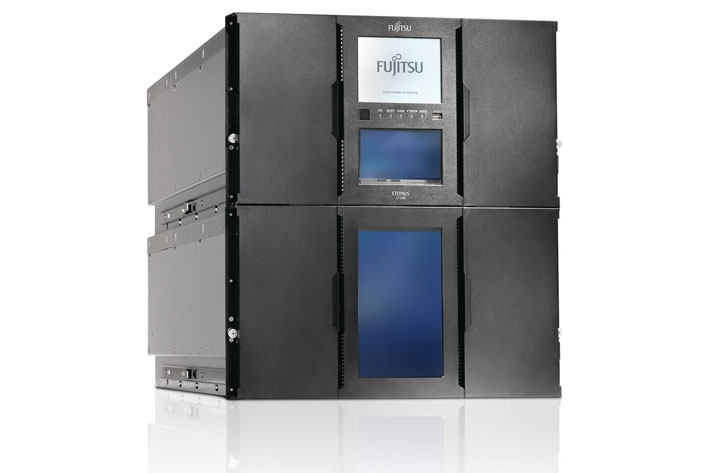 Tape continues to be one of the best mediums to backup your data, as it is both reliable and affordable. Fujitsu’s new solution delivers 4.1 times higher read performance than previous models.

We’re all talking about the newest SSDs and how fast each newer version is getting, while looking at future solutions promising even faster read and write speeds, and almost science-fiction ideas, as the Project Silica, from Microsoft Research, that stores data in quartz glass. It’s the future, some say.

Because of how fast the technology moves, magnetic tape, is considered a thing of the past, because you’re familiar with audio and video cassette tapes. Despite being a technology from the past, magnetic tape has numerous advantages as a digital data storage medium compared to hard disks and optical disks. It is now in the global spotlight as a medium that is proven to have a recording density equivalent to 220TB per cartridge using cutting-edge technologies.

So, when you’ve to deal with vast amounts of data, magnetic tape is your friend, as ProVideo Coalition has demonstrated in previous articles. Until now, magnetic tape has been used, essentially, for backup of large volumes of information, because it represents a low cost, large-capacity storage solution alternative to hard disks (HDD). 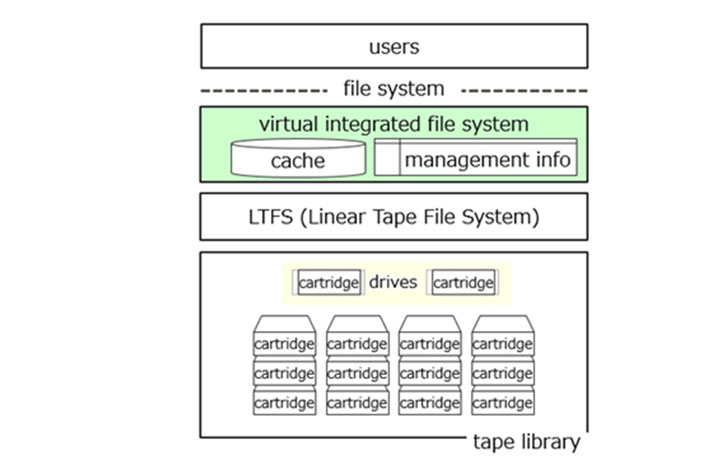 While, traditionally, magnetic tape storage has been used mainly for backup purposes, the acceleration of transfer speeds and the spread of the Linear Tape File System (LTFS) in recent years, made it more appealing for archival purposes. Now Fujitsu Laboratories announces development of a breakthrough high-speed access technology for magnetic tape storage, making the storage media even more interesting.

Magnetic tape storage is ideally suited to reading from and writing to sequential areas of tape, but its ability to randomly access discontinuous locations remains limited. The technology’s relative inability to deliver random access reading presents a roadblock to broadening its use into high volume data archiving applications. In general, to manage a large amount of data with magnetic tape storage, data is held under a different directory for each tape cartridge on LTFS, which uses multiple tape cartridges and can access data on a file-by-file basis in the same way as data on HDDs, USB memory, etc.

Fujitsu’s  virtually integrated file system consolidates multiple tape cartridges into one, allowing users to access the data they need without thinking about each individual tape cartridge. This and a series of other newly developed technologies have been applied to this file system to achieve high-speed magnetic tape access performance.

To test the solution Fujitsu constructed a hierarchical storage system for HDDs and magnetic tapes by using Ceph, an open source distributed storage software developed at the University of California and managed by the Ceph community since 2004, and evaluated the access performance of the system. 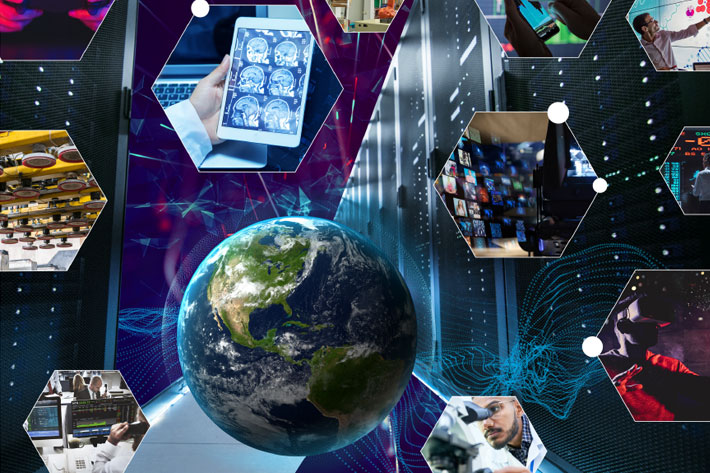 This technology will accelerate the adoption of magnetic tape storage technology as an archival medium in anticipation of the exponential growth of data in the future. By promoting this technology, Fujitsu will help companies to achieve their digital transformation goals through data storage solutions that offer superior performance at a reasonable cost. Fujitsu Laboratories is currently conducting a verification trial assuming the application of this technology to its operations, with plans to commercialize the technology by the end of fiscal year 2022.

We very well may need it, as data being created is growing, day after day, and needs to be stored somewhere. According to a report published by IDC, all of the data being created – stored either at the edge, in data centers at the core or in the connected devices themselves – and defined as the Global Datasphere will grow from 33 Zettabytes (ZB) in 2018 to 175 ZB by 2025. Just so you know, a Zettabyte is one TRILLION Gigabytes! 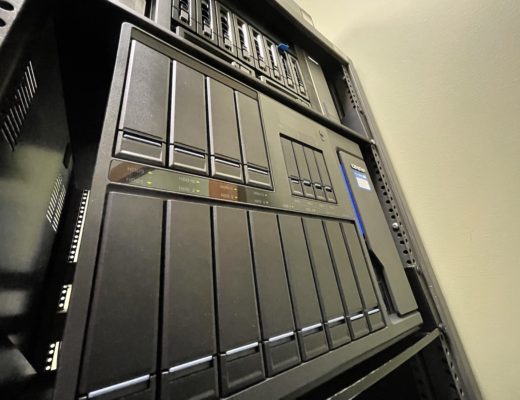 I’m heading to a shoot and my phone rings. It’s Jake, my senior producer. “Boss, I think we’ve been...