Mix the full functionality of MAGIX’s Photostory Deluxe and numerous additional effects with VR functions and you’ve the base for a new program: Photostory Premium VR. 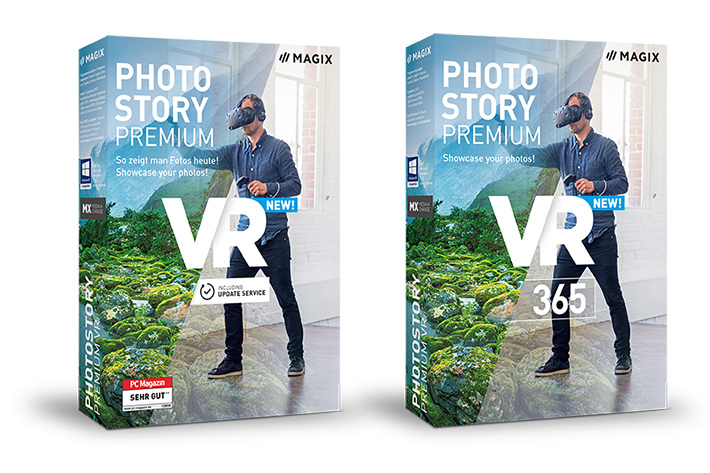 With the now introduced Photostory Premium VR, MAGIX wants to expand the number of users who can explore Virtual Reality and create interactive presentations.

Virtual Reality continues to be presented as a technology needing a whole lot of additional hardware and experience of the tools, but MAGIX introduces Photostory Premium VR stating that “even an ordinary PC or laptop can realize the full potential of this incredible new VR software”. Furthermore, says the company “impressive virtual worlds can be created in just a few steps with conventional photos and videos”, adding that “no additional hardware is required.”

Is this some kind of magic? Apparently so, or at least some new MAGIX! In fact, Photostory Premium VR complements MAGIX’s successful Photostory product family with what MAGIX says is a new, “innovative way of editing photos and videos. The program includes an extensive set of VR functions, the full functionality of Photostory Deluxe and numerous additional effects.” 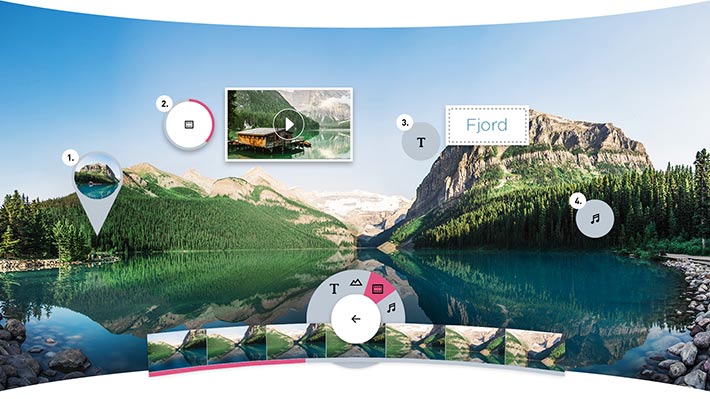 Photostory Premium VR offers users various options to create interactive VR presentations. 360° photos and videos can be assembled to form professional virtual tours. Additional content such as regular photos and videos or texts can be added and edited with just a few clicks. The software also makes it possible to achieve real surround sound by adding audio files. If you do not have content conceived for VR, it does not matter, apparently, as MAGIX states that “users who do not have an extensive collection of 360° or 3D content can also display their conventional photos and videos in one of the 3D worlds provided by the program.”

According to MAGIX, “no additional hardware is required to run Photostory Premium VR and create impressive interactive VR presentations. Even an ordinary PC or laptop can realize the full potential of this incredible new VR software. It brings a technology, which is increasingly used at trade fairs and in the real estate industry, to a completely new audience of every-day users. Photostory Premium VR also supports advanced VR hardware and fully-featured VR content that can be extensively edited.

For sharing and playing finished VR experiences MAGIX provides the free app MAGIX VR-X Player. This allows viewing on a PC or laptop, with VR glasses or with a VR headset for smartphones. But, according to the information on the product’s webpage, using a VR headset is not even required. 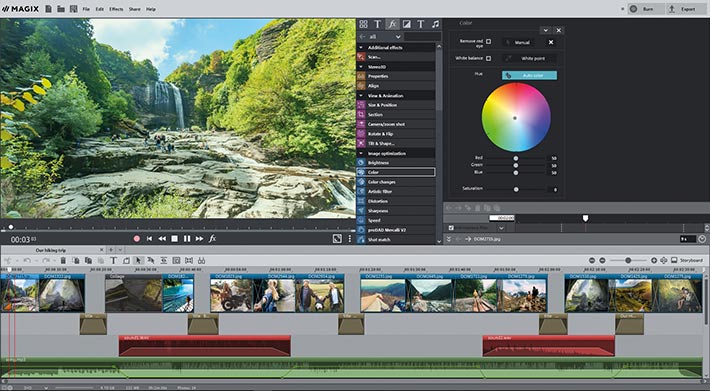 The way the program is presented may suggest its audience is the general public, but MAGIX also mentions professional producers of VR content, stating that users may choose a version depending on their requirements, and that there are two versions available, the Premium VR, for $129.99, and the Photostory Premium VR 365, which is a subscription service that allows users to enjoy all of the professional features of Photostory Premium VR for “a low monthly fee”, that’s $9.99/month.

“Virtual Reality is currently one of the most exciting technological developments of our age”, says Stefan Renz, Photostory Premium VR’s product owner. “We have  over 20 years of experience in developing photo and video editing software and are using this knowledge to help shape VR innovation. We truly believe that Photostory Premium VR will greatly expand the circle of users who can take part in this exciting new technology.”

MAGIX has already been working on VR projects with Intel (Alloy) and Microsoft (HoloLens). In 2017 the company acquired Dresden software firm, simplitec GmbH in order to tap into the virtual reality market. The simplitec team is now fully focused on VR development under the MAGIX management. Meaning we may see more products for Virtual Reality coming from the company.

There is a trial version of Photostory Premium VR available. Why not give it a try?