In 2009, Panasonic introduced the DMC-GH1, the first model of the LUMIX GH series. In 2022, the LUMIX GH6: gets a new sensor and new technology, for better video recording. 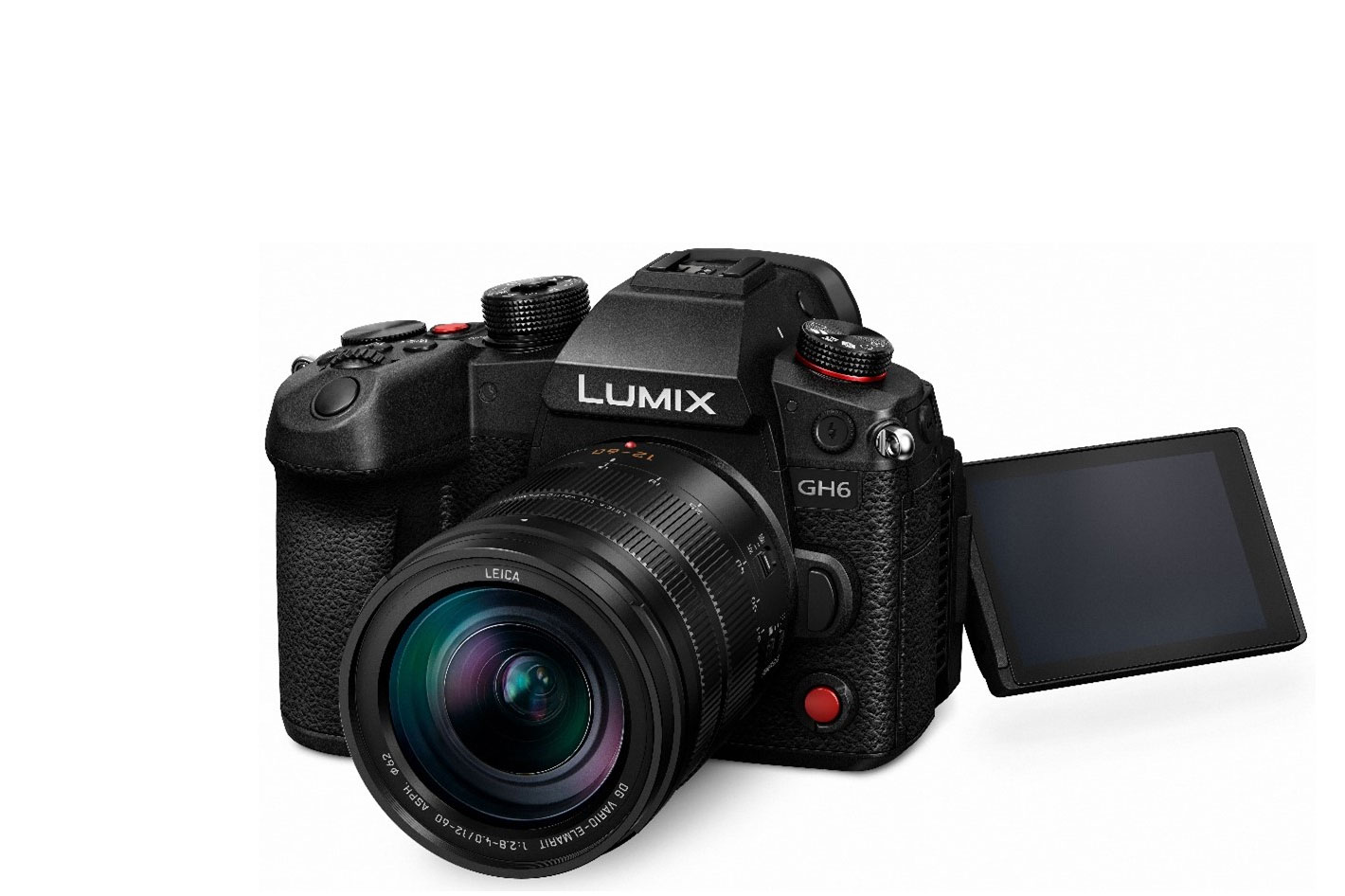 Here is  some of the information shared by Panasonic regarding the new camera:

By increasing the effective pixel count by more than 20% in comparison with the sensor of the LUMIX GH5, the new 25.2-megapixel Live MOS Sensor boasts high-resolution, high-speed signal readout and wide dynamic range. The new Venus Engine is equipped with advanced image processing technologies to render high resolution images with natural noise texture and rich color reproduction, which is a hallmark of LUMIX cameras.

Boasting 7.5 stops of powerful image stabilization with its Dual I.S.2 for agile handheld shooting, the LUMIX GH6 has adopted a new super high-precision 5-axis gyro sensor with a new algorithm to achieve 7.5 stops of Body I.S.4 and Dual I.S.2.5 It also offers a wide variety of recording formats, resolutions and framerates to choose from according to the purpose.

With expertise drawn from firsthand opinions, the LUMIX GH6 has been designed to recognize high quality video expression and workflow efficiency from setup to delivery in addition to excellent depiction performance and mobility. Together with a wide array of lens options, Panasonic is committed to leading the industry with creators who are seeking for a new way to go beyond the limitations of creativity. 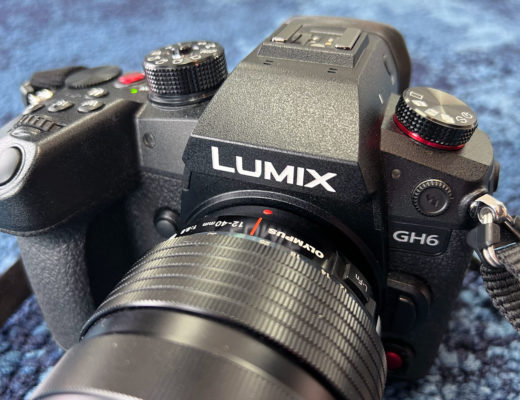