Micro Four Thirds continues alive in ways that may surprise some. An example is the new box-style mirrorless cinema & live event camera from Panasonic, the LUMIX DC-BGH1. 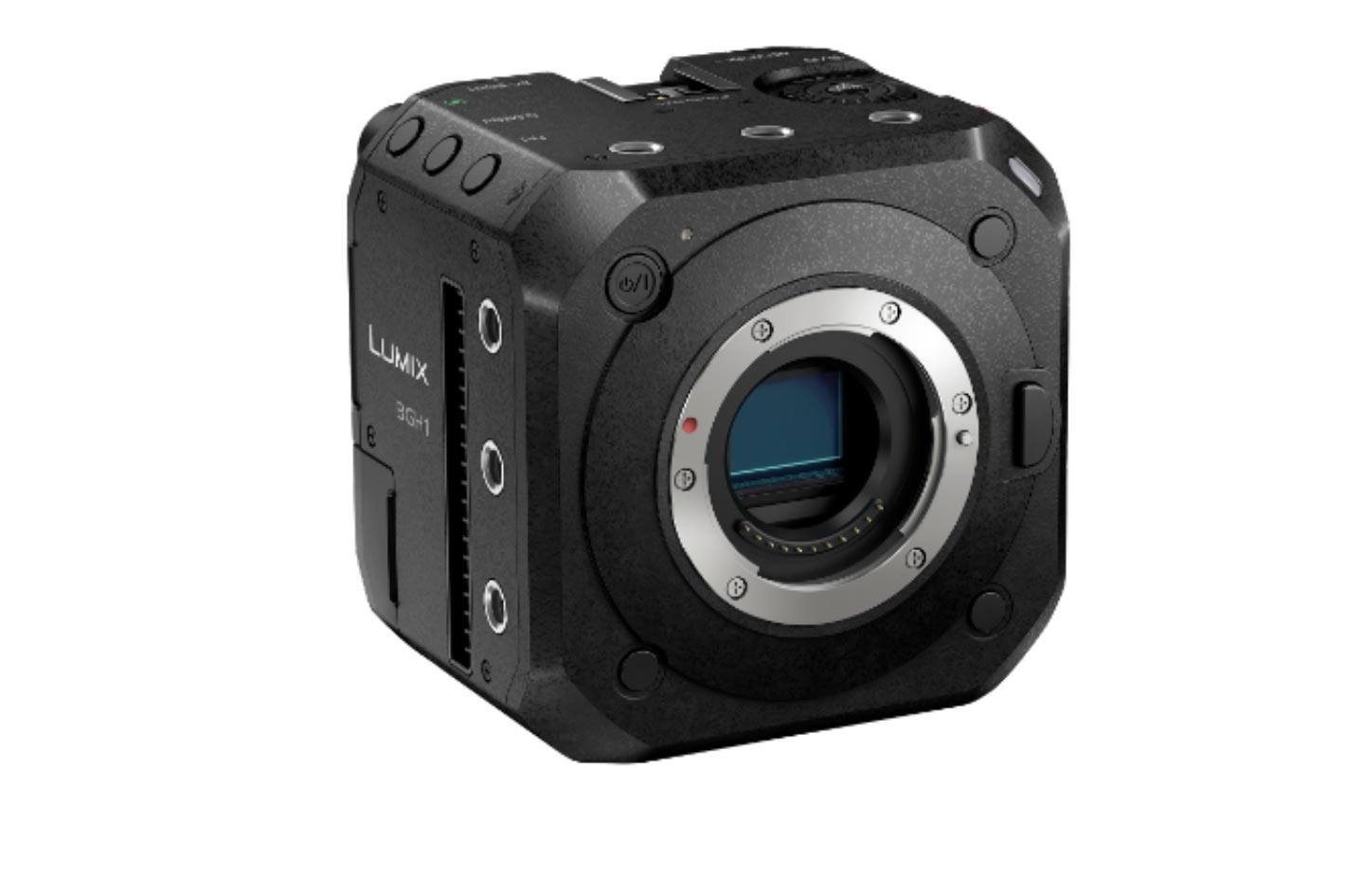 It’s a special camera, designed to tackle the new streaming opportunities in addition to traditional broadcasting: meet the LUMIX BGH1, usable on anything from drones to live streaming and more.

Unexpectedly, Panasonic announces its newest LUMIX camera, and is nothing users of the brand imagined. The new camera is a LUMIX and is a Micro Four Thirds model, but the box-style LUMIX Digital Single Lens Mirrorless Camera DC-BGH1 does not fit into the available lines from Panasonic. It’s a camera that is the company’s answer to a shifting market. Against a background of increasing streaming opportunities in addition to traditional broadcasting, Panasonic offers an easy-to-install camera with high expandability allowing multi-camera control.

The new LUMIX BGH1 can be used in a variety of ways from shooting on drones to IP remote control to live streaming and more, thanks to its small size. Based on the Micro Four Thirds System standard, the new LUMIX BGH1 takes advantage of high mobility, an extensive interchangeable lens lineup, and even includes technologies Panasonic has acquired though the development of professional cinema cameras, camcorders and the LUMIX GH series. 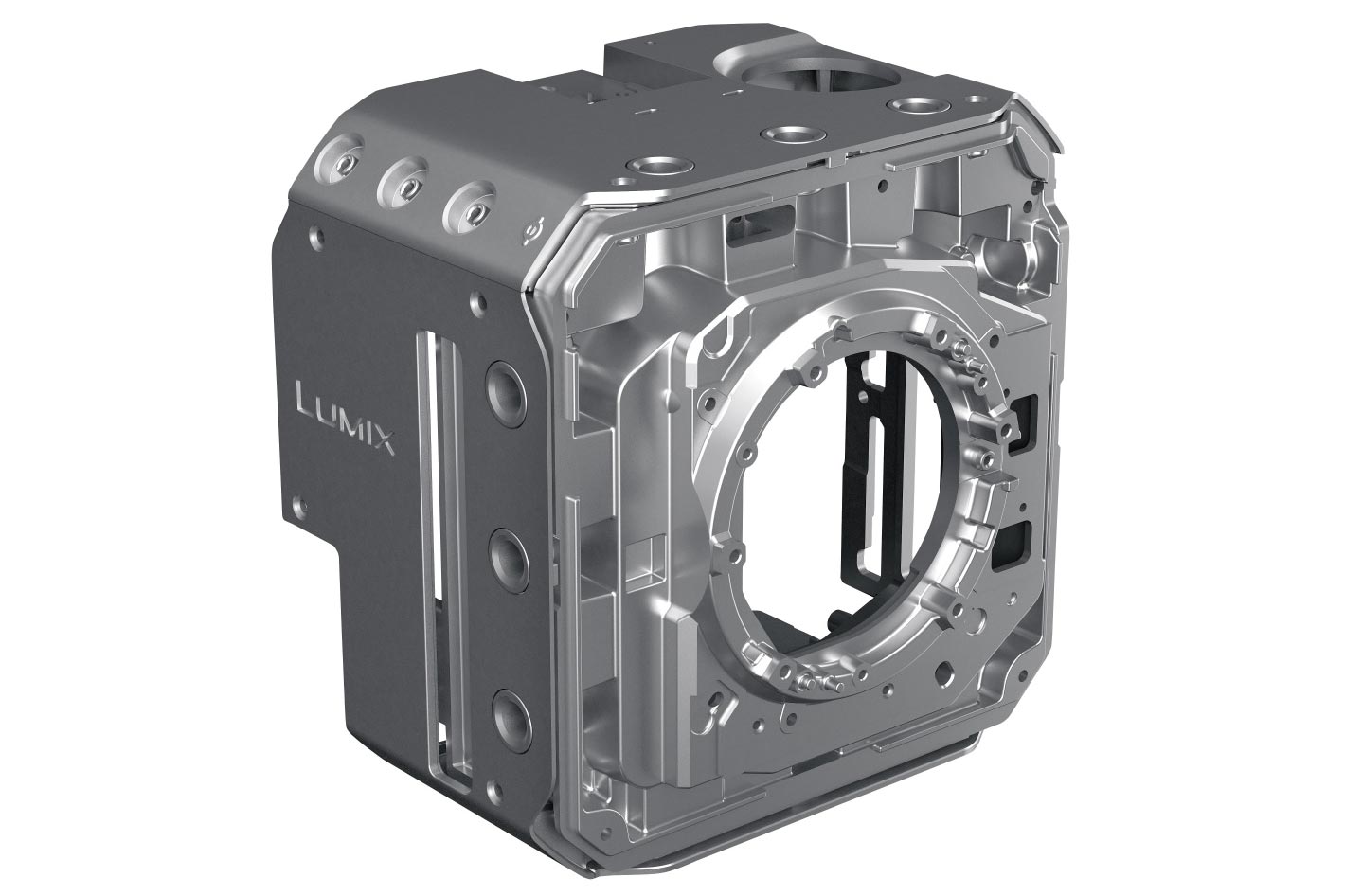 Here is the information made available by Panasonic about its newest camera: 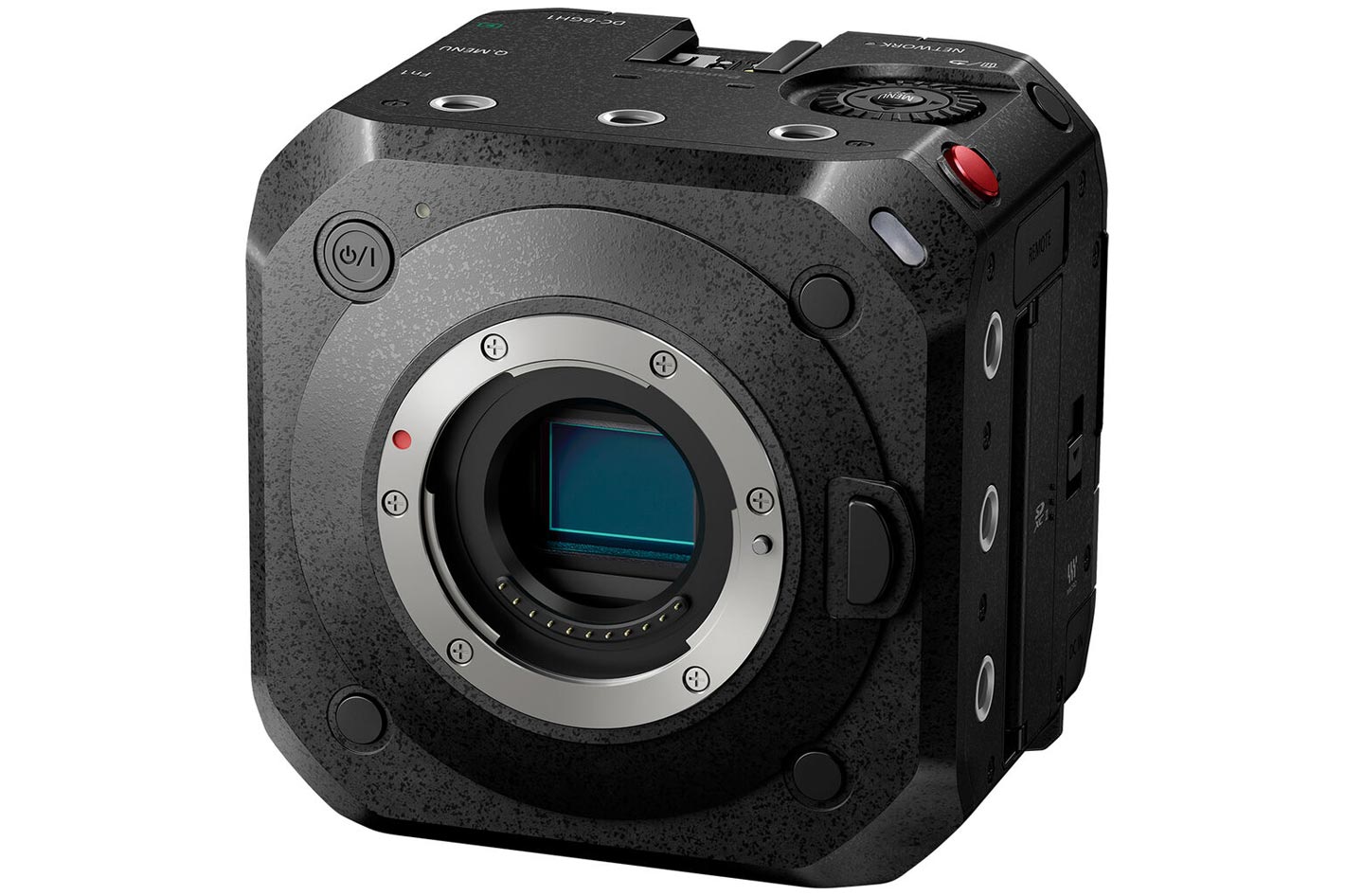 The LUMIX BGH1 also incorporates advanced deep learning technology that detects specific subjects like humans and fast-moving animals, including dogs, cats and birds. Notably for humans, in addition to the eye, face, and body, the head is separately recognized by real-time detection technology to provide even more precise focusing. The camera keeps tracking the subject even if they move quickly, turn their back to the camera, tilt their head or move far away from the camera.

In building the camera Panasonic aim was to offer high user convenience in film production scene and scalability with external devices. The LUMIX BGH1 is a compact, light-weight box-style camera. Its body is composed of aluminum and magnesium alloy to ensure durability and light weight.

The LUMIX BGH1 has a new heat dispersion structure to achieve unlimited video recording. It offers Power over Ethernet+ (PoE+), simplifying installations by providing power, signal and control over ethernet. Control over a maximum of 12 LUMIX BGH1 cameras is available from the Panasonic LUMIX Tether for Multicam application. A future firmware update will support IP streaming over wired ethernet (RTP/RTSP).  Note that operation may be unstable depending on the connection environment and performance of the connected PC.  LUMIX Tether for Multicam will be released for Windows and OSX when the BGH1 goes on sale.

Other key features of the LUMIX BGH1

The included ethernet port or the USB 3.1 Type-C, 3G-SDI and HDMI Type-A terminals can all be used for simultaneous output. Genlock IN and Timecode IN/OUT functions simplify multi-angle synchronized video recording and integrate into a scalable system with external monitors, rigs and gimbals supplied from other manufacturers.

Here is a list of other practical features of the new box-style LUMIX Digital Single Lens Mirrorless Camera DC-BGH1:

・A SDK (Software Development Kit) for camera control via USB will be provided for free. The SDK will be released for the owners of compatible LUMIX cameras (BGH1, S1, S1R, S1H, S5, GH5S, GH5, G9) following this link on 14 October 2020.

The LUMIX BGH1 will be available at valued channel partners in December for $1999.99. 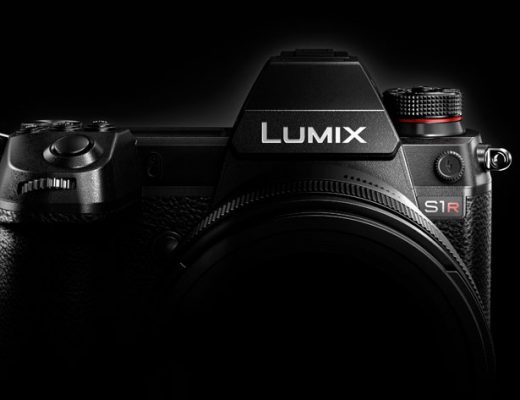 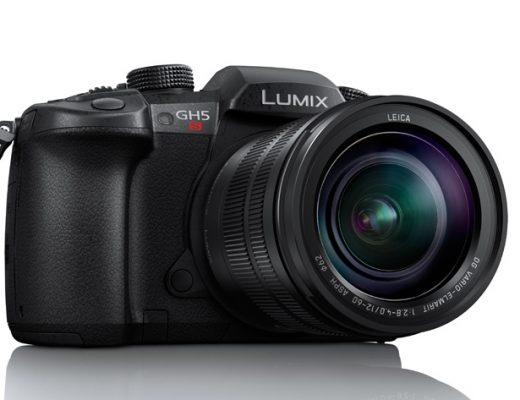