With 18 League Championships, eight League Cups, and five European Cups, Liverpool Football Club is one of the most celebrated teams in the English Premier League. Since 1892, “The Reds” have excited supporters throughout the UK and around the world. With interest in the club increasing, LFC has been engaging with fans across the globe and building excitement about the club year round for many years.

With 18 League Championships, eight League Cups, and five European Cups, Liverpool Football Club is one of the most celebrated teams in the English Premier League. Since 1892, “The Reds” have excited supporters throughout the UK and around the world. With interest in the club increasing, LFC has been engaging with fans across the globe and building excitement about the club year round for many years. 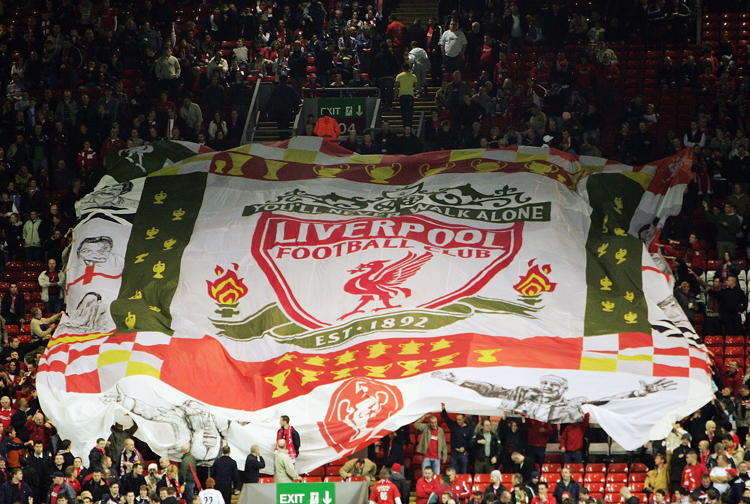 As the team’s presence expanded, so did its international fan base. Today, LFCTV is broadcast to almost 120 million homes in 94 countries worldwide, and the club engages 49 million fans across all of its digital channels. As the LFC brand grew globally the Digital Media Team focused on providing localised content tailored specifically to key international audiences. The club is currently running 48 official social media channels in 29 different languages.

New workflows for fast video production
The Digital Media Team initially worked with Final Cut Pro, but as Liverpool FC began using different types of equipment, ranging from high-definition Sony 400 and Sony F7 cameras to GoPros and mobile phones, the time spent transcoding video started to impede production. While television specials and documentaries were planned out far in advance, news and game footage needed much faster turnaround times. To accelerate its workflow, Liverpool FC switched to Adobe Premiere Pro for faster editing with native format support and no need for transcoding, along with effortless integration with Adobe After Effects. 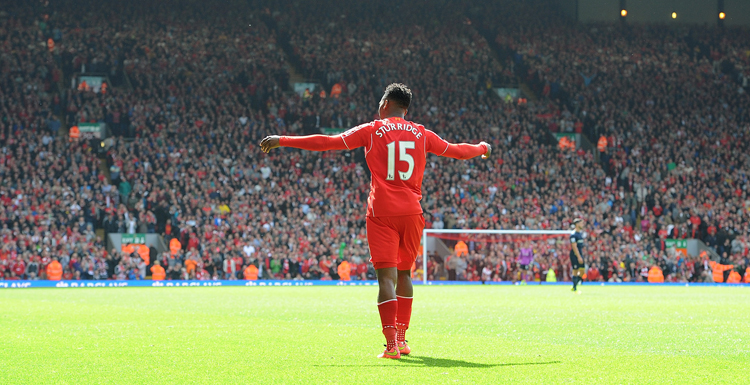 Creating video on the go
The Liverpool FC Digital Media Team now uses Premiere Pro CC to edit and produce all of its videos, easily dropping any type of footage onto the timeline without transcoding. Editors don’t have to wait minutes or even hours for video and now have the ability to deliver highlight reels to eager fans instantaneously. Adobe Prelude CC makes it even faster for the Digital Media Team to ingest large amounts of video and share clips amongst the team for reuse in multiple videos.

To meet the demands of fans worldwide, Liverpool FC works around the clock to deliver exclusive video that excites fans. In addition to games, LFCTV airs news programs, exclusive interviews, and feature documentaries looking back at past seasons or moments in Liverpool FC history. From start to finish, editors work with an all Adobe video workflow. 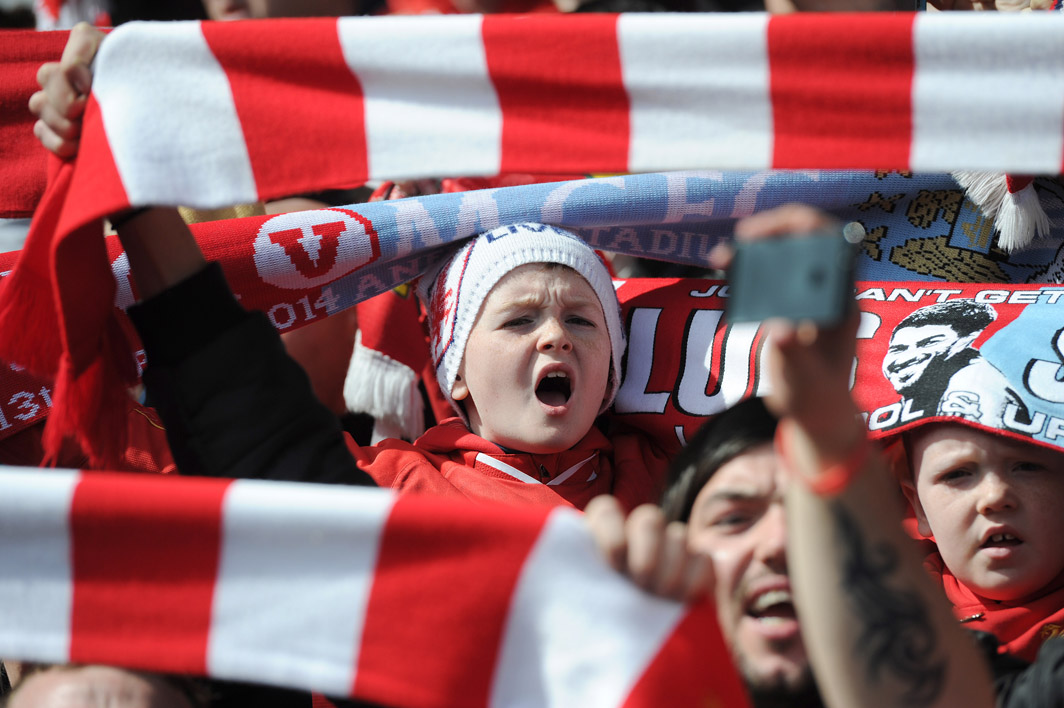 Editors are looking forward to doing their own color corrections with the Lumetri Color panel in Premiere Pro. The integration among apps in Creative Cloud for teams simplifies the workflow and enables the team to work nimbly. Motion graphics designers on the media team create content for transitions, logos, and titles that can be used throughout the season. Editors can easily use Dynamic Link to add graphics created in After Effects to their editing projects in Premiere Pro. For finalizing audio, editors frequently rely on Adobe Audition CC.

During the preseason tour, Liverpool FC plays games at venues around the world. Whether editing a documentary for high-definition television in the studio or live streaming a match from Australia, Creative Cloud enables the club to deliver exclusive coverage to its fans.

Managing and budgeting licenses
Due to the increase in video production, the Liverpool FC Digital Media Team has significantly increased since 2007. Creative Cloud for teams simplifies license management to help manage the team’s growth. From the Admin Console, Liverpool FC can easily view and manage all licenses for teams that are traveling on the road or working from the office. Adding new employees is as simple as requesting another license, with no need to wait for software to be shipped and installed.

During its peak times, LFCTV run operations close to 24 hours a day and work around weekend matches, so it is crucial for installations and upgrades to be controlled simply. Creative Cloud for teams provides Liverpool FC Digital Media Team with the flexibility to control licenses and updates needed for its fast moving and fast growing video environment.

The new payment model also makes budgeting and forecasting software costs much clearer. With the Creative Cloud model, the media team can access the latest upgrades and features as they are released, rather than trying to justify costly upgrades every few years or skipping versions, like they previously experienced with Creative Suite.

By upgrading to Creative Cloud for teams, the Club is able to keep on top of new features and give employees opportunities to unleash their creativity and keep its channels fresh and exciting for fans. It also helps retention, as employees know that they will be able to learn and grow on the latest generation of creative apps.

Bringing immediacy to post-production
The Liverpool FC media team is very interested in using more mobile apps to bring video straight from the pitch to fans. Already, web journalists can often be found capturing content on their mobile devices. The team has experimented with Adobe Premiere Clip and Hue CC and sees potential for journalists to use the mobile apps in Creative Cloud to quickly cut video, apply color looks, and post on YouTube or upload to Creative Cloud for greater polish by an editor in the studio.

With its Adobe video workflow, the club looks forward to continuing to produce high-quality video content to bring fans closer to the team and reach a growing international audience of Liverpool fans.