When CBS’s 60minutes added 360 video capture for one of their stories I knew we were solidly on the path for everyone to shoot 360 videos… some day. I still have to ask myself are 360 videos a fad? Is it tech just for tech sake and how does it add to the story? If you are wondering, like I am, and you live in the Nashville area then check out The Nashville Filmmaker’s Guild (NFG) workshop coming up Tuesday 11/29. The NFG and Abel Cine are teaming up for a 1/2 day, hands-on, workshop featuring the Nokia OZO 360 camera. Tickets for the workshop will cost $95 for non-members and $75 for guild members. The event will take place at Studio615 and go from 11:00am to 4:00pm.

Virtual Reality (VR) and 360 Video capture have exploded onto the media platform scene as a viable and effective tool for media creation. With distribution platforms such as YouTube and Facebook as well as mobile device support and gaming console support, VR/360 is positioned for rapid growth. 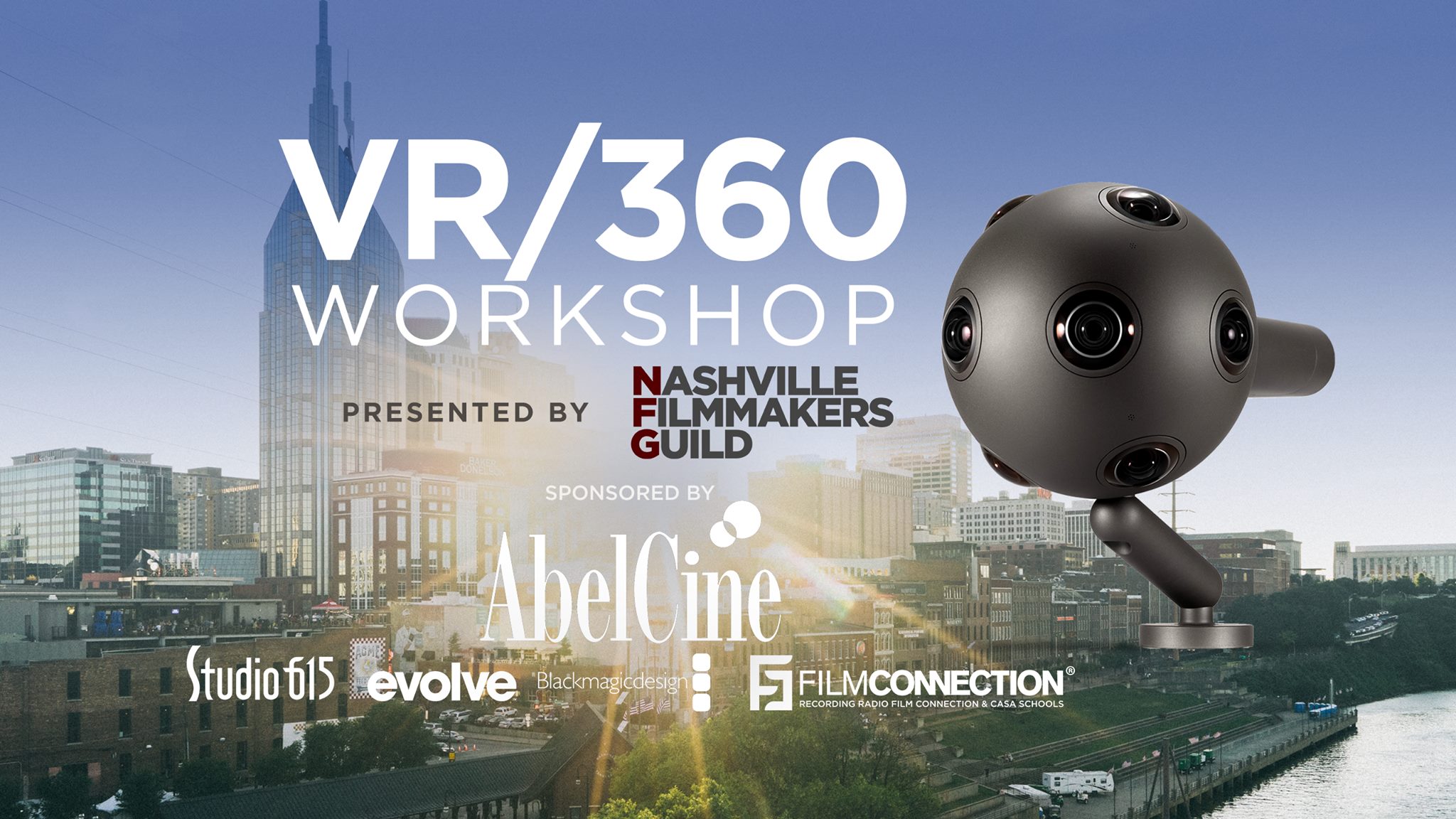 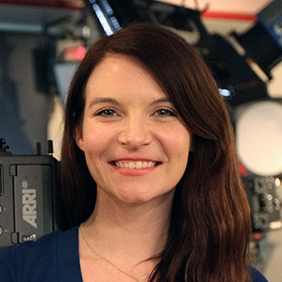 Megan Donnelly joined the AbelCine team in 2015 as the first Camera Technology Specialist based out of the company’s Chicago location. Prior to joining AbelCine, Megan was the Technical Manager at Fletcher Camera and Lenses / CineVerse in Chicago, where she provided technical and workflow support for multiple features and television series. She also developed the curriculum for the International Cinematographer’s Guild Digital Loader Workshops, which she taught nationwide.Megan is an accomplished Director of Photography for commercials, music videos, and narratives. One of her television pilots was a finalist in the New York Television Festival in 2013, while another television pilot won the Chicago Television Pilot Competition in 2014. Most recently one of her commercials won a Midwest Emmy in 2014. View her work at www.megandonnelly.net. Originally from Mesa, Arizona, Megan Donnelly graduated summa cum laude from the University of Arizona with a Bachelor of Fine Arts degree in Media Arts with a concentration in Cinematography. 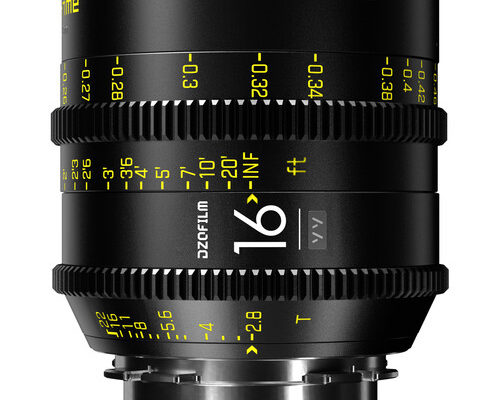