The Kodak brand will not vanish from shelves in the near future. Kodak Alaris is born! 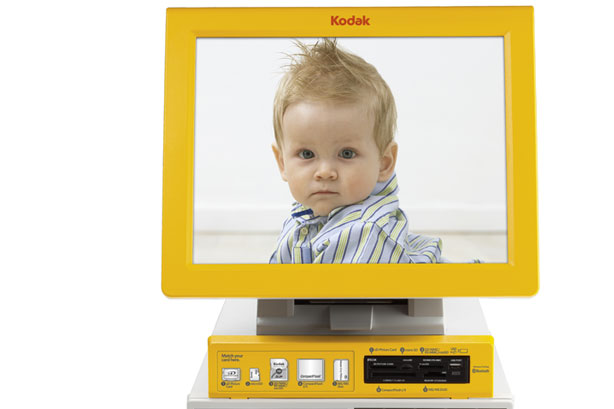 In September, 132 years ago, George Eastman quit his job as a bank clerk to devote his full time to the business that would become, in 1892, the Eastman Kodak Company of New York. Kodak is reborn, this September 2013.


With the slogan “you press the button, we do the rest,” George Eastman put the first simple camera into the hands of a world of consumers in 1888. In so doing, he made a cumbersome and complicated process easy to use and accessible to nearly everyone. For many years Kodak was just another way to say “camera”. Even if the association faded away with time, Kodak remained a crucial name for photographers all around the world, because of the emulsions produced, from Kodachrome to Tri-X, and a lot of other products. We all have some memories of those times.

Digital days, though, were not the best time for Kodak. Although the company was pioneer in the use of DSLR and with products as PhotoCD, they somehow lost the race, and the last years of Kodak have been disturbing, especially for the older amongst us, that grew with the idea that the Kodak brand was eternal. Seeing a name as Kodak to crumble and vanish from the industry talks was poignant but seemed to be the obvious end to a succession of misadventures.

Well, Kodak products will continue to appear on shelves around the world.  Earlier September the UK Kodak Pension Plan (KPP)  completed the acquisition of the Personalized Imaging and Document Imaging businesses from Eastman Kodak Company and created a new company, Kodak Alaris, which includes both businesses. Kodak Alaris will operate in the same countries as it did under Eastman Kodak Company and its leadership will reside in Rochester, NY (USA). The KPP will be headquartered in the U.K.

The new company and its name preserve the heritage and legacy of the Kodak brand, while embodying greater speed and agility to meet market needs and changes. The UK Kodak Pension Plan (KPP) is a trust established to pay pension benefits to Kodak's current and former U.K. employees who are plan participants. While the KPP utilizes the “Kodak” name, it has been and will remain a completely separate entity from Eastman Kodak Company. Is a license for the Kodak brand part of the deal?

Kodak Alaris has a perpetual license to use the Kodak brand. This includes a worldwide exclusive license to utilize certain sub brands, trademarks, trade dress, graphic designs, product names, and domain names in connection with the products and services included in the asset sale and their extensions. This means that aside from the Alaris name showing up, there will be no immediate changes to the Kodak product portfolio, services or geographic coverage because of the change of ownership. However, the new company has more potential to invest in these businesses, so over time we will continue to adjust our product and services to capitalize on both market needs and opportunities. 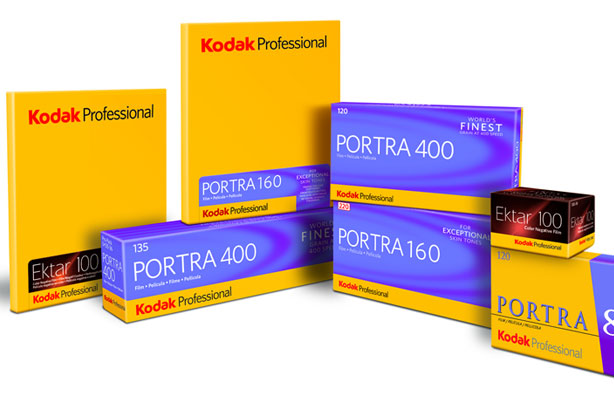 In terms of production,  all the paper manufacturing capability around the world will move to the new company, while consumer and professional films will continue to be made in Eastman Kodak's world-class film factories via a supply agreement. This gives the company the best of both worlds: the ability to continue to innovate on thermal and silver halide paper where Kodak Alaris' Personalized Imaging already has scale, and to enjoy the manufacturing scale provided in partnership with Eastman Kodak, which will continue to make motion picture and commercial film.

For the end user this means that Kodak is not going to vanish from your local photo store anytime soon. And even if you're using digital, you will still come across products from Kodak Alaris, because the company wants to invest in those areas too. For those still using film and paper, either professionally or for pure pleasure, it's a reassuring note. And even for pure sanity of some minds, keeping the Kodak name around is, I guess, important. It reassures us that keeping tradition alive is, still, one important part of our lives!