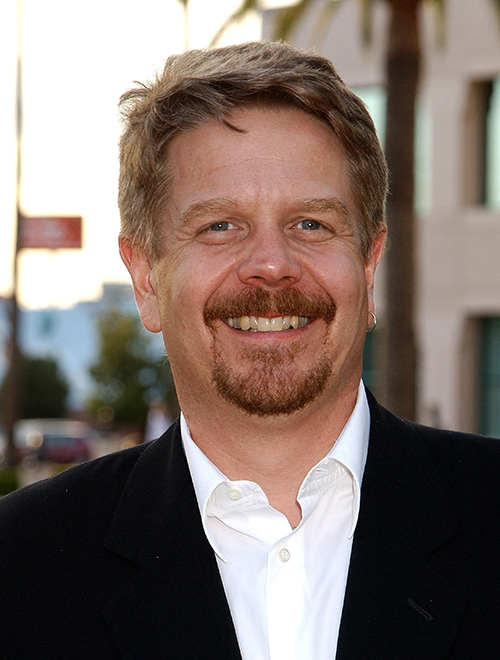 Award-winning writer-director-producer John Wells will receive the American Society of Cinematographers (ASC) 2014 Board of Governors Award. Wells will be honored during the 28th Annual ASC Outstanding Achievement Awards gala here on February 1 at the Hollywood & Highland Ray Dolby Ballroom.

“John Wells is an extraordinary talent whose long career has exposed the world to superlative cinematography across a wide array of features and television,” said ASC President Richard Crudo.

Wells has notched over 830 credits during his prolific career. He is the creative force behind multiple hit television series, including the Emmy®-winning ER and The West Wing. He served as an executive producer on the critically acclaimed Southland (TNT), and the award-winning Mildred Pierce (HBO) and China Beach (ABC), among many others. Currently, he is the executive producer on Showtime's Emmy®-nominated Shameless.

Shows produced by Wells have received over 270 Emmy® nominations with 55 Emmy® wins. During its 15-year run, ER earned 122 Emmy nominations, the most in television history. A seven-time Writers Guild Award nominee, Wells received the WGA's prestigious Paddy Chayefsky Laurel Award for Television in 2007, given to writers who have advanced the literature of television and made outstanding contributions to the profession of television writers. In 2005, the Producers Guild of America awarded Wells the David Susskind Lifetime Achievement Award in Television.

The ASC Board of Governors Award is given to an individual who has made extraordinary achievements in advancing the art and craft of filmmaking. Previous recipients include Harrison Ford, Julia Roberts, Christopher Nolan, Warren Beatty, Francis Ford Coppola, Sally Field, Morgan Freeman, Ron Howard, Sydney Pollack, Martin Scorsese and Steven Spielberg, among others.

The American Society of Cinematographers (ASC) is a non-profit association dedicated to advancing the art of filmmaking. Since its charter in 1919, the ASC has been committed to educating aspiring filmmakers and others about the art and craft of cinematography.