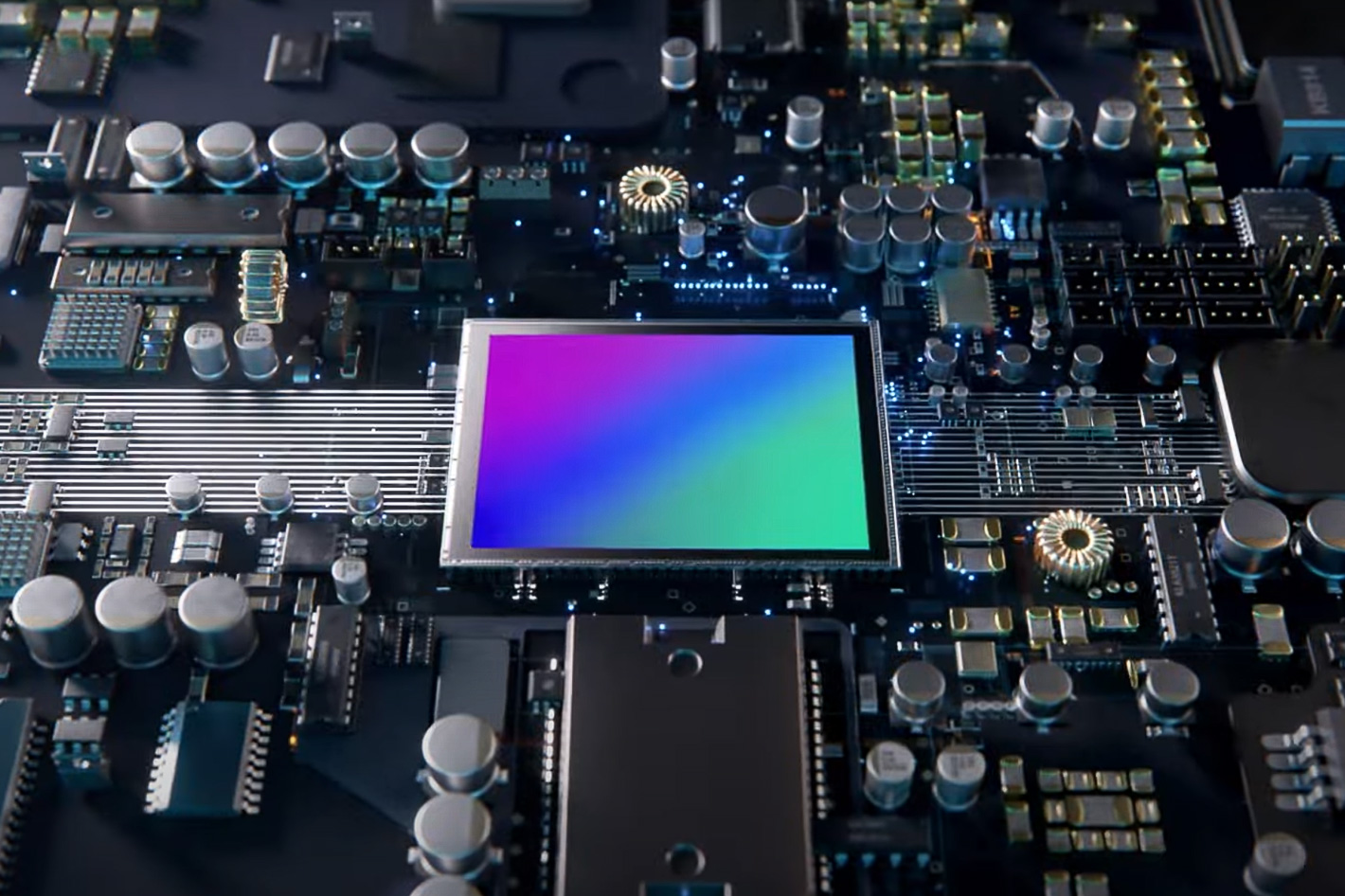 Capable of fast auto-focusing even in low-lit settings, the new ISOCELL HP2 sensor from Samsung with improved technology , allows for detailed and seamless photos in any light condition,

While Samsung’s sensors have been praised for the images they capture, focusing speed has not been their best feature. That’s about to change, according to Samsung, as the company unveils the new ISOCELL HP2 sensor, a 200-Megapixel Image Sensor for the ultimate high resolution experience in flagship smartphones premium smartphones… like the Galaxy S23 Ultra that will be officially announced on February 1. So, while those on humble smartphone models will still have to suffer of shutter lag and wait for AF to catch the subject, those able to buy top of the line models will capture the world at a faster pace.

“The Samsung ISOCELL HP2 harnesses Samsung’s high-resolution image sensor technologies and know-how at the cutting edge for epic details,” said JoonSeo Yim, executive vice president of Sensor Business at Samsung Electronics. “Our leadership comes from innovative pixel technologies that allow our sensors to go beyond the number and size of pixels. We will continue to open new horizons and solidify our presence in the expanding ultra-high-resolution sensor market.”

The company says that in low-lit settings, the HP2’s auto-focusing is taken to the next level with Super QPD, which allows the sensor to use all its 200-million pixels for focusing agents. The ample amount of focusing agents are grouped by four adjacent pixels to recognize both horizontal and vertical pattern changes that delivers faster and more accurate auto-focusing. Utilizing the rich pattern data along with the sheer number of reference points, the new sensor is capable of fast auto-focusing, even in a dimly lit environment, such as a room lit by a single candle.

It’s not just about faster auto-focusing, though. The new Samsung ISOCELL HP2 boosts capacity for maximum pixel performance, allowing for detailed and seamless photos in any light condition. With Samsung’s advanced pixel-binning technology, Tetra2pixel, the HP2 adds more versatility to the camera as it simulates different pixel sizes to accommodate varying lighting levels. 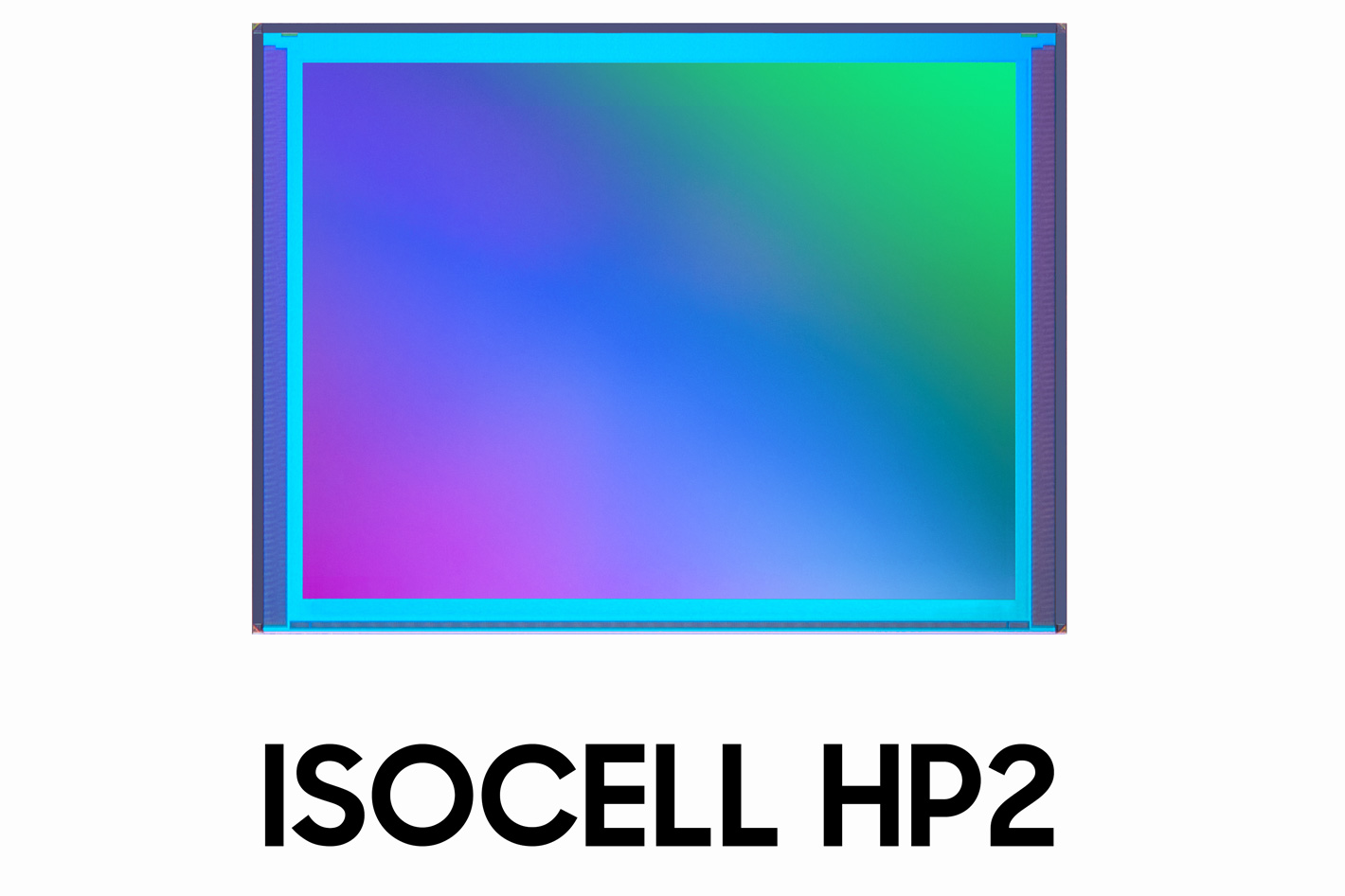 As light dims, ISOCELL HP2 automatically merges neighboring pixels into one, allowing it to operate as a single 1.2㎛-sized pixel with 50MP or 2.4㎛-sized pixel with 12.5MP. The pixel binning technology increases the light sensitivity of the pixels, producing clearer low light pictures with less noise.

When in low-lit environments, the sensor transforms either into a 1.2μm 50MP or 2.4μm 12.5MP image sensor by binding four to 16 neighboring pixels. For fuller 8K video, approximately at 33MP, the HP2 switches to 1.2μm 50MP mode to minimize cropping and capture more of the scene. Filming 8K at 30 frames-per-second (fps), a wide field of view along with bigger pixel size can produce sharp cinematic videos. 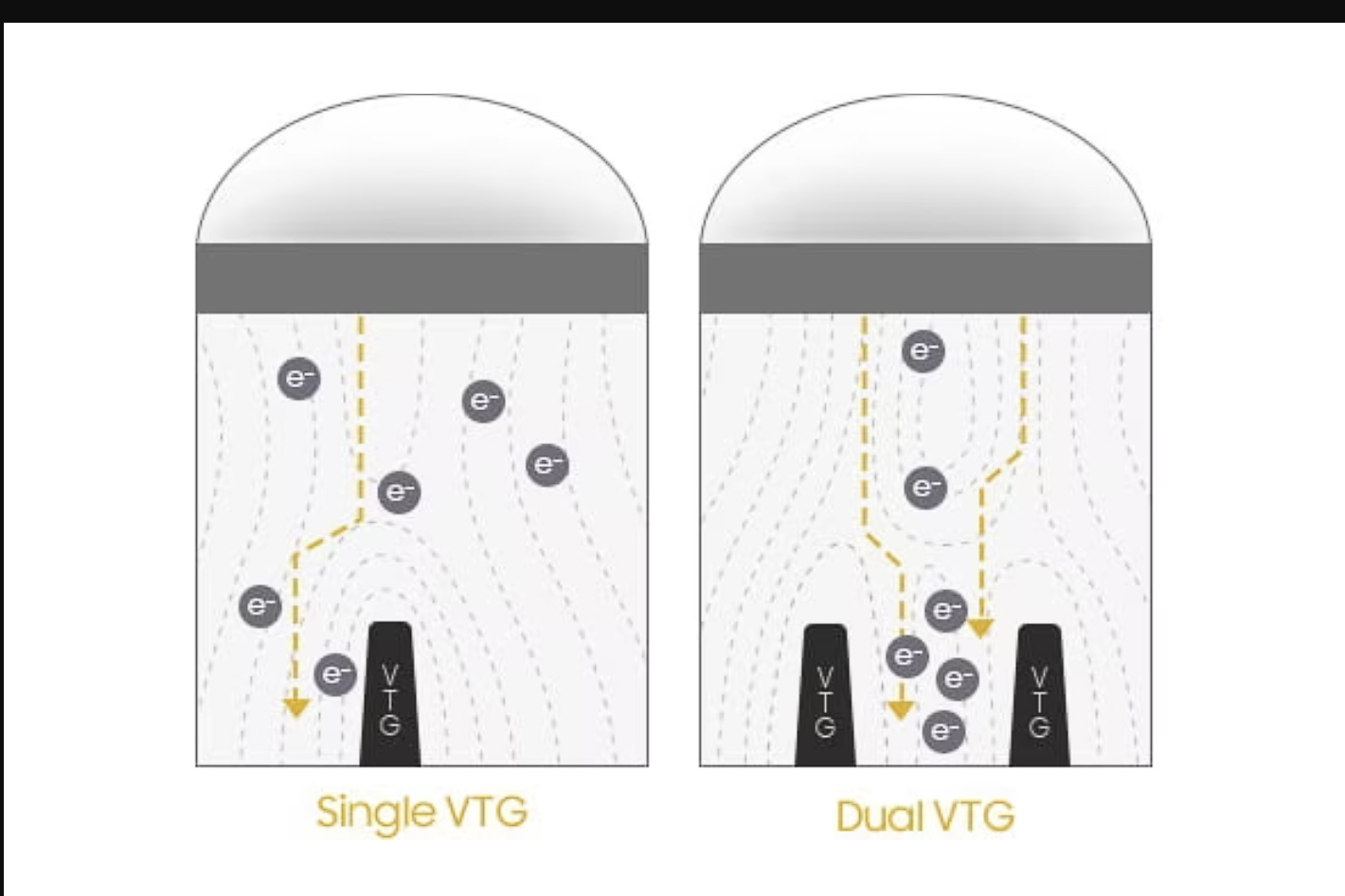 All this is achieved without the sensor being physically larger. In fact, the ISOCELL HP2 packs 200-million 0.6-micrometer (μm) pixels in a 1/1.3” optical format, a sensor size that is widely used in 108MP main smartphone cameras. This enables consumers to enjoy even higher resolutions in the latest high-end smartphones without larger camera bumps in their devices.

Samsung also claims that washed out pictures from brightly lit environments can be significantly reduced with the HP2, thanks to Samsung’s new Dual Vertical Transfer Gate (D-VTG) technology. Samsung’s dual vertical transfer gate technology enhances the appearance of colors and details in every pixel and ISOCELL HP2’s advanced deep learning algorithm makes your photos more expressive. Samsung says users will experience the clarity even after they crop or zoom.

In a photo diode within each pixel, a voltage transfer gate is placed on the bottom to transport electrons from the pixels to the logic layer. With high precision, D-VTG adds a second transfer gate in the pixel, boosting the pixel’s full-well capacity by more than 33 percent. With more electrons stored and efficient signal transfers, this method can reduce overexposure and enhance color reproduction, especially in bright light conditions.

For superb HDR performance, Samsung is introducing the DSG (dual slope gain technology) feature for the first time in 50MP mode which applies two separate conversion values to the analog signal received at the pixel level. In addition, the Smart-ISO Pro, an HDR solution that merges different levels of ISO readouts from a single exposure, allows the camera to take 12.5MP images and 4K at 60fps video in HDR. 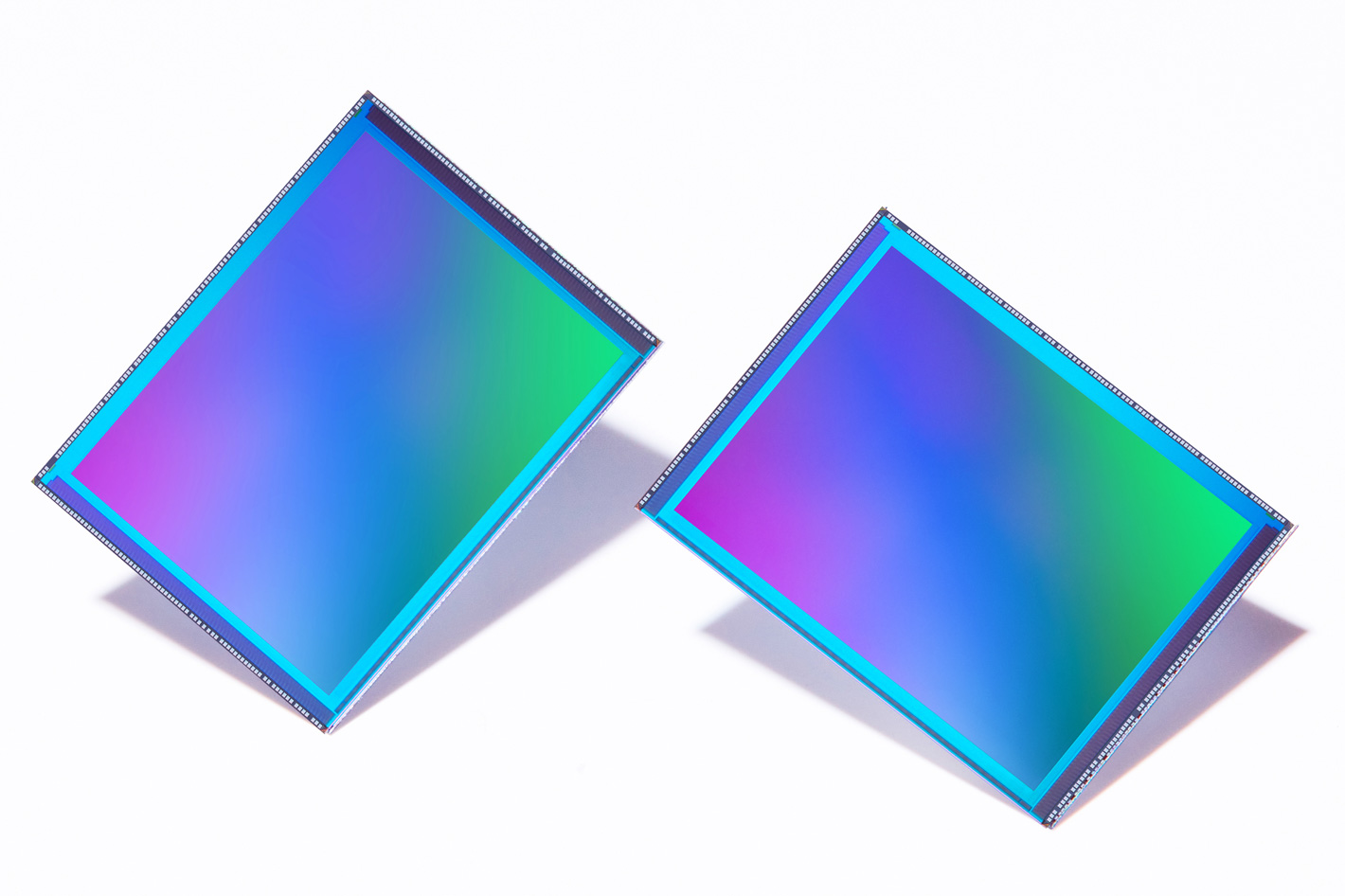 The dual slope gain technology and Smart-ISO Pro create images and videos bursting with colors and allow users to reveal the details in every glare and shade. Samsung says that because these technologies are single frame-based, you see less motion blur in the final result. Thanks to the dual slope gain especially, the ISOCELL HP2 can create an HDR image as high as 50MP.

The Samsung ISOCELL HP2 has entered mass production. While it is not clear, right now, if the upcoming Samsung Galaxy S23 Ultra will use the new sensor, no doubt the ISOCELL HP2 will be available for the S24 Ultra when it finally arrives… probably in 2024.