Don’t let your fears call the shots in your photography. 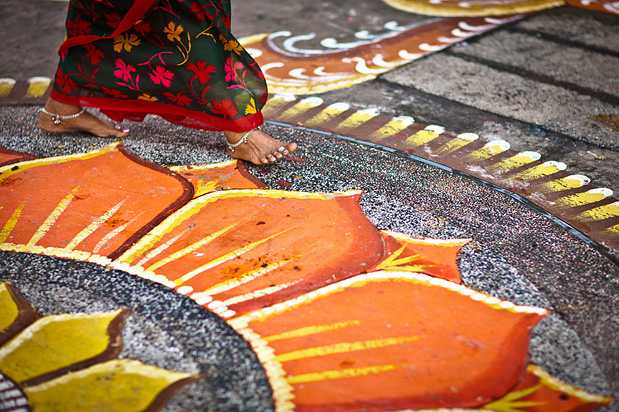 This will be a short post. It’s really just a reminder to take advantage of the moment. This morning I went to Georgetown (Penang, Malaysia) scouting out some locations for an upcoming photo walk. As I was walking through Little India, I stopped and went inside a Hindu temple. These temples have always been inviting and friendly and I thought I might take some photos. I was quickly told by the very stern and very grumpy temple curator, I could not take photos in his temple.

Having never been turned away from photographing inside of a temple, I double checked that he was indeed the curator. This seemed to make him all the more upset. The poor guy definitely got up on the wrong side of whatever he sleeps on. Feeling somewhat dejected and frustrated I left. As I walked outside I thought about the very large painting of a lotus on the ground in front of the temple, a mandala of sorts. I had an idea. I wanted to leave, but I made myself stand there and wait for a moment. I could walkaway, upset by the grumpy curator or I could wait for a sari clad woman to walk over the mandala and get my photographic satisfaction. My patience was rewarded and frankly I felt better not letting my emotions rule me. 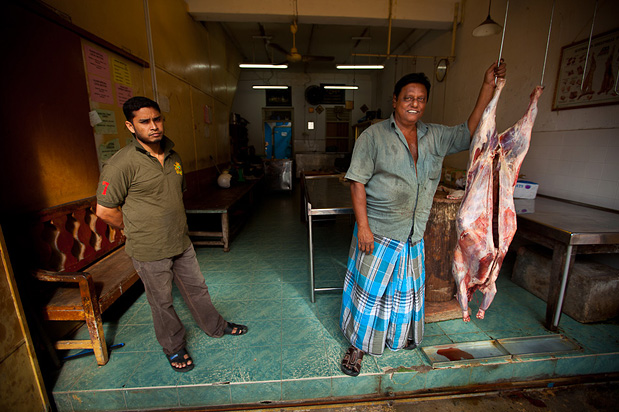 The Butcher of Little India #2

I walked on. Only a few feet further I saw a Muslim gentleman standing in his butcher shop doorway. He had a very stern and somewhat intimidating look on his face. With the curators voice still echoing in my head I assumed this man’s expression meant, “Keep walking. There’s nothing for you to see here.” So, I kept walking. But, there was another louder voice in my head that said, “Just go talk to him. Don’t let fear rule you.” So, I went back and greeted this man. Immediately his face lit up and he smiled. Before long we were old friends and he began telling me the history of Indian Muslims in Malaysia. How, according to him, many Malay call them, “Mamas” or “Mamak” but they see themselves as simply Malaysian. I asked him if I could take a few photos and he quickly agreed. Granted, these are not great images. I don’t post them here because they’re my best work, they certainly are not. I am posting them as a reminder to all of us, myself included, to slow down, take advantage of the moment and don’t let fear direct your photo shoot. 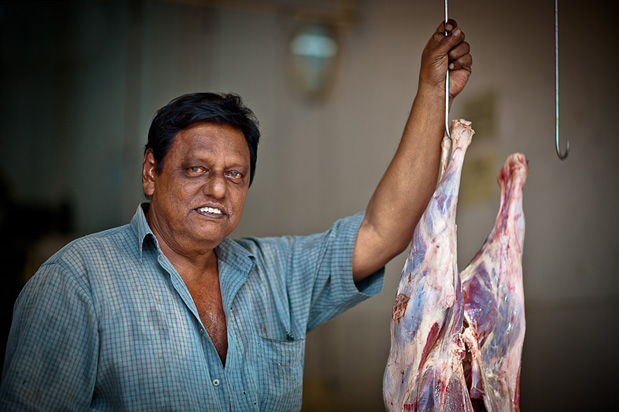 The Butcher of Little India #1 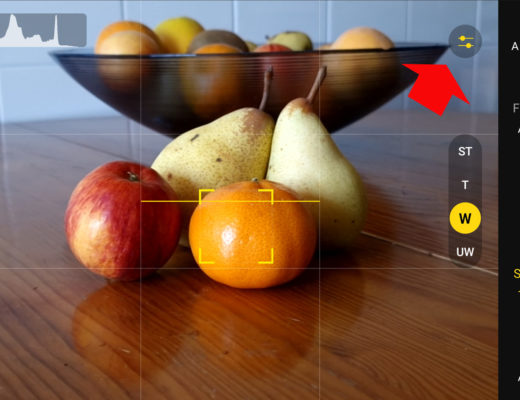