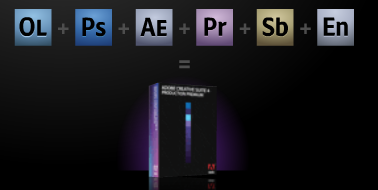 Click Here for VideoWith the various price ranges of AVCHD cameras, tapeless workflows will surely reach the mainstream in the near future. I’ve been using CS4 internally for quite a while and have been totally converted to the new CS4 workflow.

Take a look at the quick workflow video and see what’s new in Production Premium CS4 and AVCHD. I also show a few more CS4 features like the new Media Browser which lets you browse media from any drive right from Premiere Pro. (The big advantage is here is not having to import unknown clips just to view them). 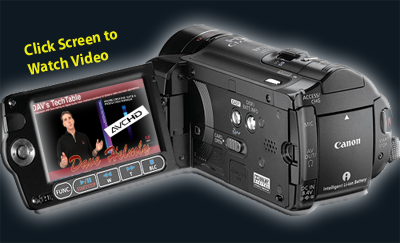 Other features like Send to Encore will save you countless hours of rendering. Now you can make changes in Premiere (or AfterEffects) and see the changes update in EncoreCS4 automatically. PremierePro Sequences are now read directly by Encore, once you complete building your DVD/BD or Flash project, all you need to do is to is click Build. Encore will do the final render and build your project.

A few of my notes on CS4 and AVCHD:

There are tons of new changes in CS4. Here are a few of my favorites: 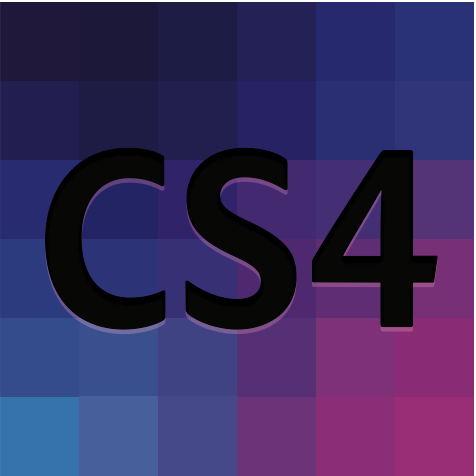 Speech to Text allows you to transcribe your audio to searchable text. It’s now possible to edit by words. This feature works excellent for interviews and normal conversations. Videos with excited discussions where voice pitch changes (screaming) don’t do particularly well. Background noise is handled fairly well so long as the volume of the speaker is louder than the noise.

Lastly, Flash CS4 finally has a Timeline I can use. It now works more like AfterEffects. Lots of new AE & Flash support as well.

Siân Fever knew that she wanted to work in video production when she was just a teenager. She watched...

Kylie Flavell has the tenacity and talent to make her dreams come true. When it comes to making her...