Announced last July and available for pre-launch purchase since then, the IDC: Instant Dialogue Cleaner plugin from Audionamix is now available, at a special price. 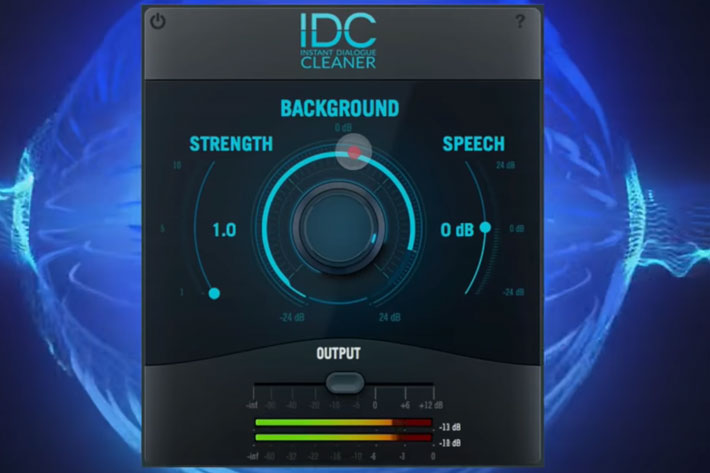 Turn a knob and get rid of wind, birds or insects, car and plane interference and troubleshooting sounds in your speech recordings. That’s the promise made by Audionamix, a global leader in audio source separation, with the release of the IDC: Instant Dialogue Cleaner plug-in. Initially presented as a Mac solution,  when the technology was announced in 2017, the plugin was also developed for Windows, meaning professionals using the two platforms can have access to the new product from Audionamix.

IDC: Instant Dialogue Cleaner plug-in is Audionamix’s first real-time, cloudless solution that uses deep neural network (DNN) artificial intelligence to automatically clean up speech. IDC features unique and effective dialogue cleaning technology through an intuitive interface, offering powerful cleanup with the turn of a knob. The company says that while others focus on noise, they focus on speech.

Unlike traditional denoisers that learn and remove noise profiles, IDC automatically detects and separates speech regardless of the surrounding content. According to Audionamix, “IDC therefore excels where other tools struggle, and addresses complex audio issues including wind, birds or insects, car and plane interference and troubleshooting distant, roomy recordings”. Users can quickly and easily clean up dialogue from production audio, field recordings, news and sports recordings and more, making it the perfect tool for audio post professionals, dialogue editors, re-recording mixers and broadcast engineers. 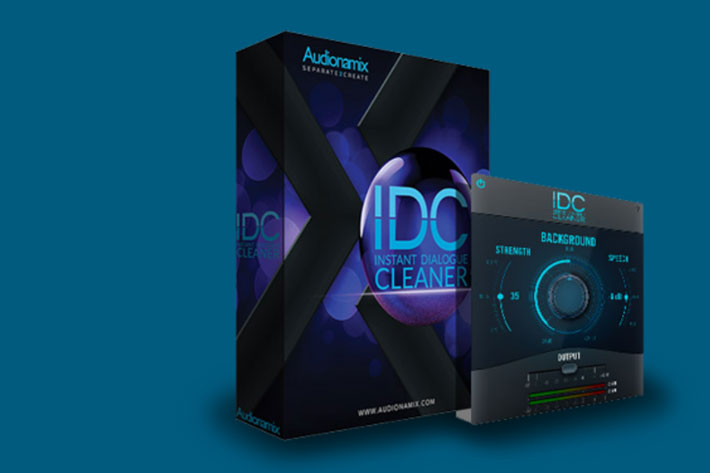 IDC: clean up with the turn of a knob

“IDC is unique because unlike traditional denoisers that learn and remove noise, it works by separating and preserving speech, regardless of the interference,” says Maciej Zielinski, CEO of Audionamix. “This plug-in offers immediate dialogue clean up with the turn of a knob and addresses common audio issues such as complex variable noise interference including weather, traffic noise, music and room ambience.”

IDC is available in VST2, VST3, AU, AAX Native and AudioSuite formats for both Mac and Windows systems. The plug-in supports sample rates from 44.1kHz to 192kHz, bit depths between 16 and 32-bits, and features fully-automatable plug-in settings. IDC is currently available for the special price of $139 (it’s as if Black Friday just started!). The usual retail price is $199. 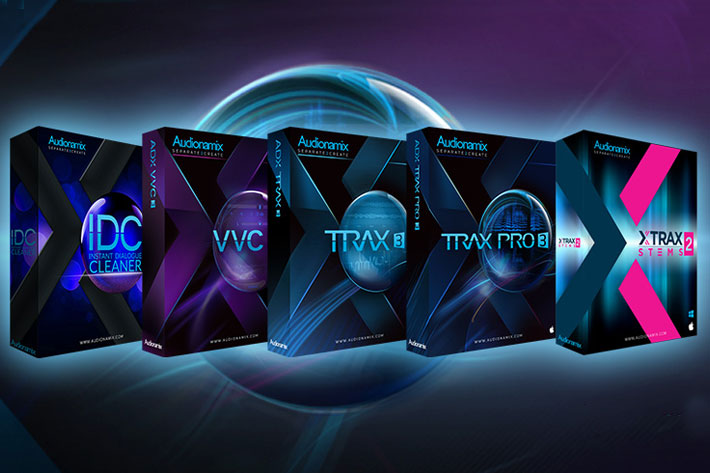 Audionamix has established itself as the global leader in audio source separation, since  2003. The company has developed the revolutionary, patented ADX Technology, and continues to pioneer audio solutions for the film, broadcast and music industries. Built on advanced signal processing, artificial intelligence and machine learning algorithms, ADX Technology aims to find and extract specific elements within a mix without affecting the rest of the information within. Audionamix has demonstrated technical expertise in isolating and separating speech, vocals, drums and melody from master recordings to empower producers, engineers and artists to create exciting new productions, and unlock television and movie assets for worldwide distribution. 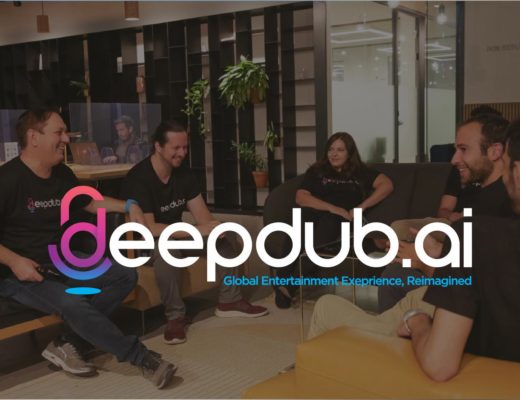 Powered by advanced AI and deep learning technology, the deepdub platform aims to provide the entertainment industry the ability... 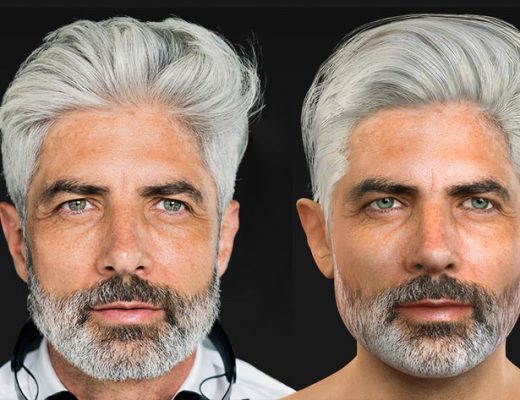 Automatically generate a digital human for anything from movies to virtual production in minutes from one single photo, with...