Apple users who also use the Windows OS will be glad to know that iCloud Photos integration is coming this November to Microsoft’s Windows 11 operating system. Windows Insiders are already testing it. 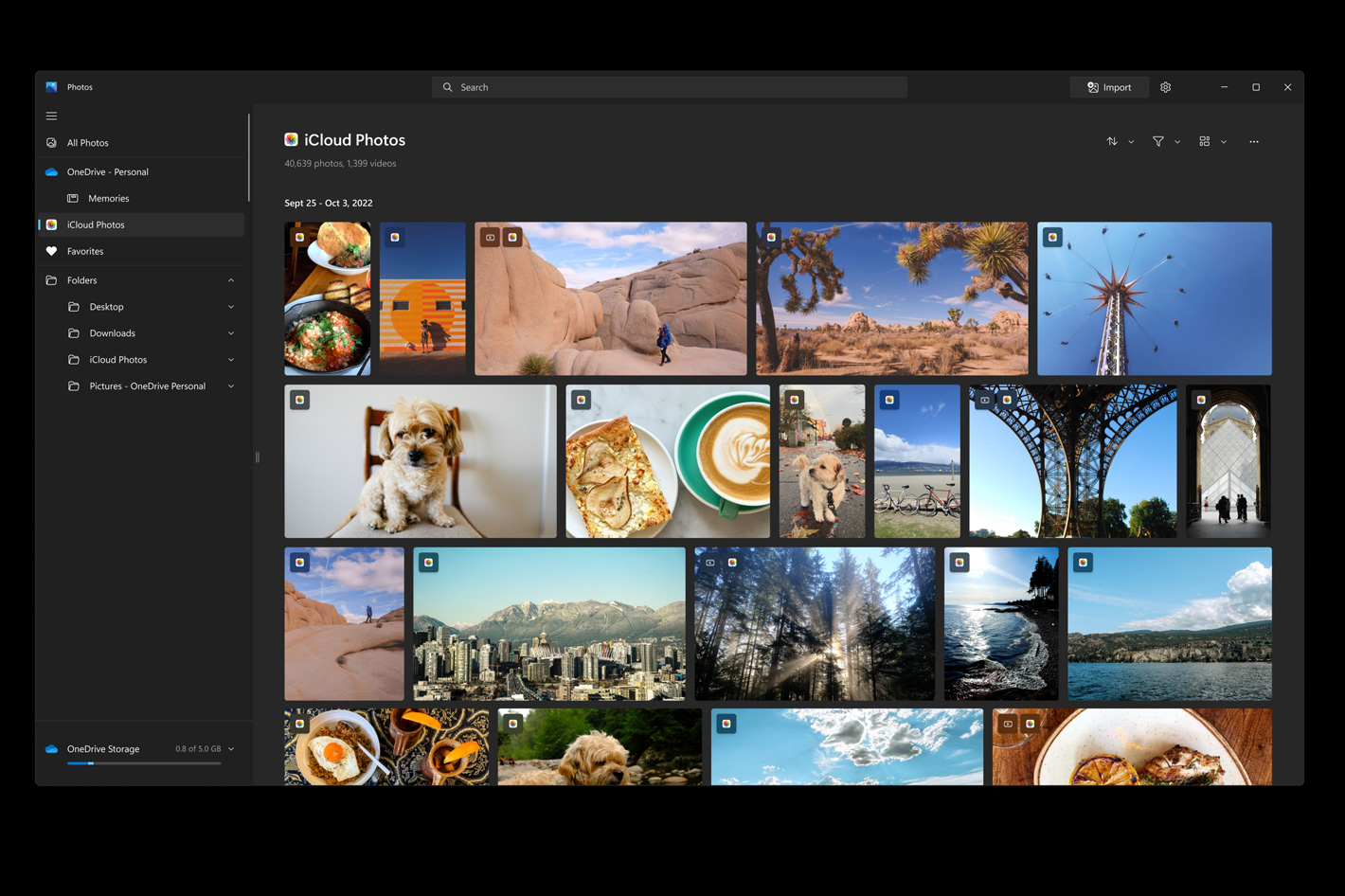 Microsoft wants to remove barriers and make it more seamless to connect to what matters across platforms and devices. Accessing your iPhone photos in Windows is a major step forward.

During a recent event showcasing what’s next for Microsoft Surface, Microsoft announced, among other things, that through a new integration with iCloud and the Photos app in Windows 11, you will be able to access all your photos and videos from your iPhone right in the Photos app. Microsoft started to roll out an update to the Photos app to Windows Insiders in the Dev Channel with this new integration, which is expected to be available for Windows 11 users later.

This new feature arrives after Microsoft updated, weeks ago, its own Photo app – for Windows Insiders, again – with a series of improvements to the app, which is the key software to organize your images in Windows. According to Microsoft, “the update brings a gorgeous gallery, simplifying browsing, finding, management and consumption of your collection of photos. It also allows you to easily backup your photos with OneDrive, enjoy powerful experiences on Windows devices and offers a delightful “Memories” experience.” 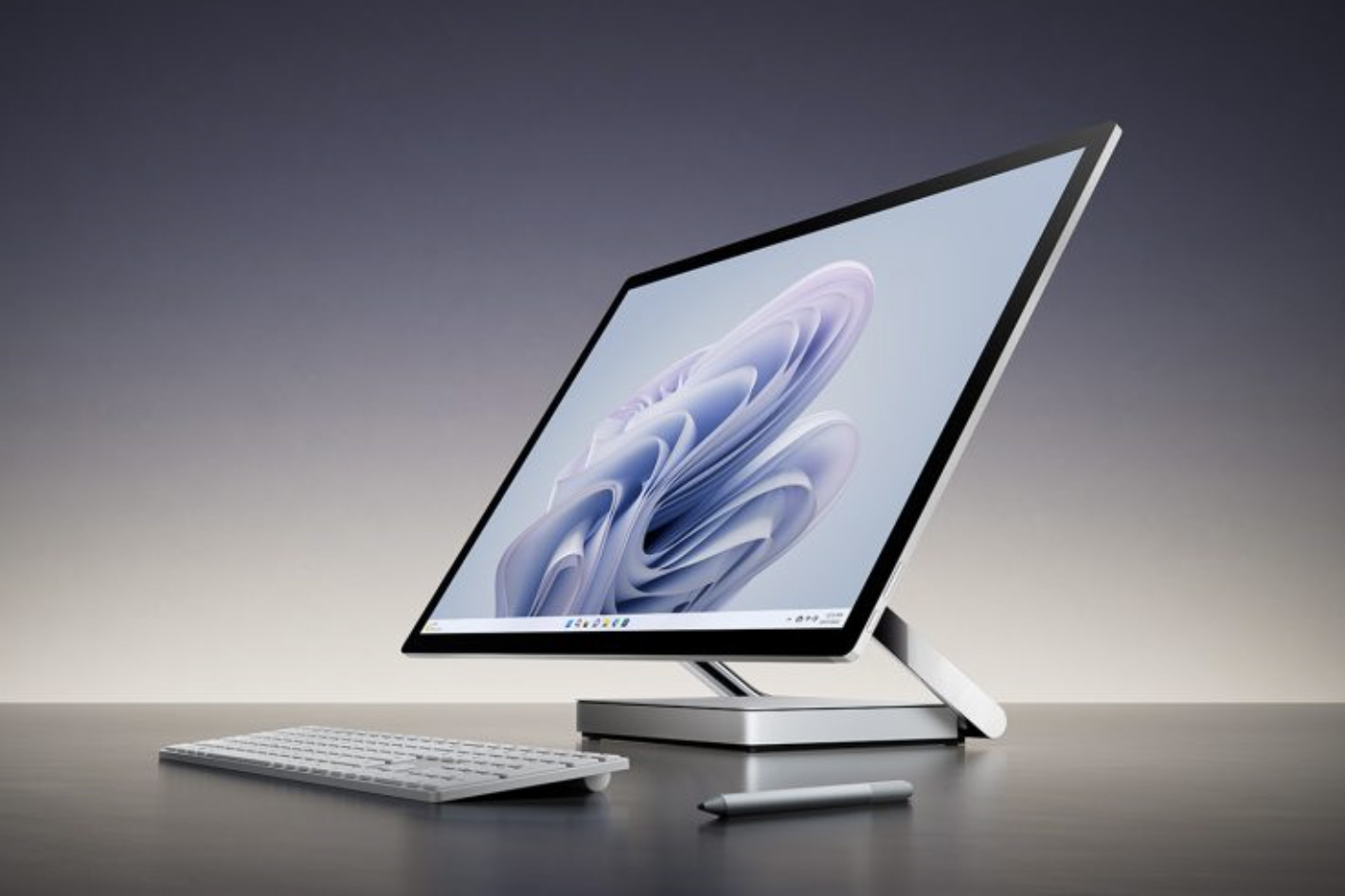 From Clipchamp to the new Photos app

The updated Photos app, which will replace the current Photos app experience, was introduced after Microsoft launched Clipchamp, the company’s new inbox video editor, which is focused on making video creation easy, fast, and fun on Windows, one app the ProVideo Coalition mentioned before. Microsoft also noted, then, that “as Clipchamp is equipped with all the basic tools you’d expect, like trimming and splitting, as well as more pro-style features like transitions and animated text, the new Photos app experience no longer includes the legacy Video Editor. If you would prefer to continue to use the legacy Photos app, it will remain available in the Microsoft Store.”

Now the “bridge” between Windows and iOS is added to the updated Photos app, as Microsoft announced, the company is taking steps “to remove barriers and make it more seamless to connect to what matters across platforms and devices” adding “we’re excited to announce that we’re making it easier than ever for you to access your iPhone photos and videos, and the entertainment you love from Apple on Xbox consoles and Windows devices.” 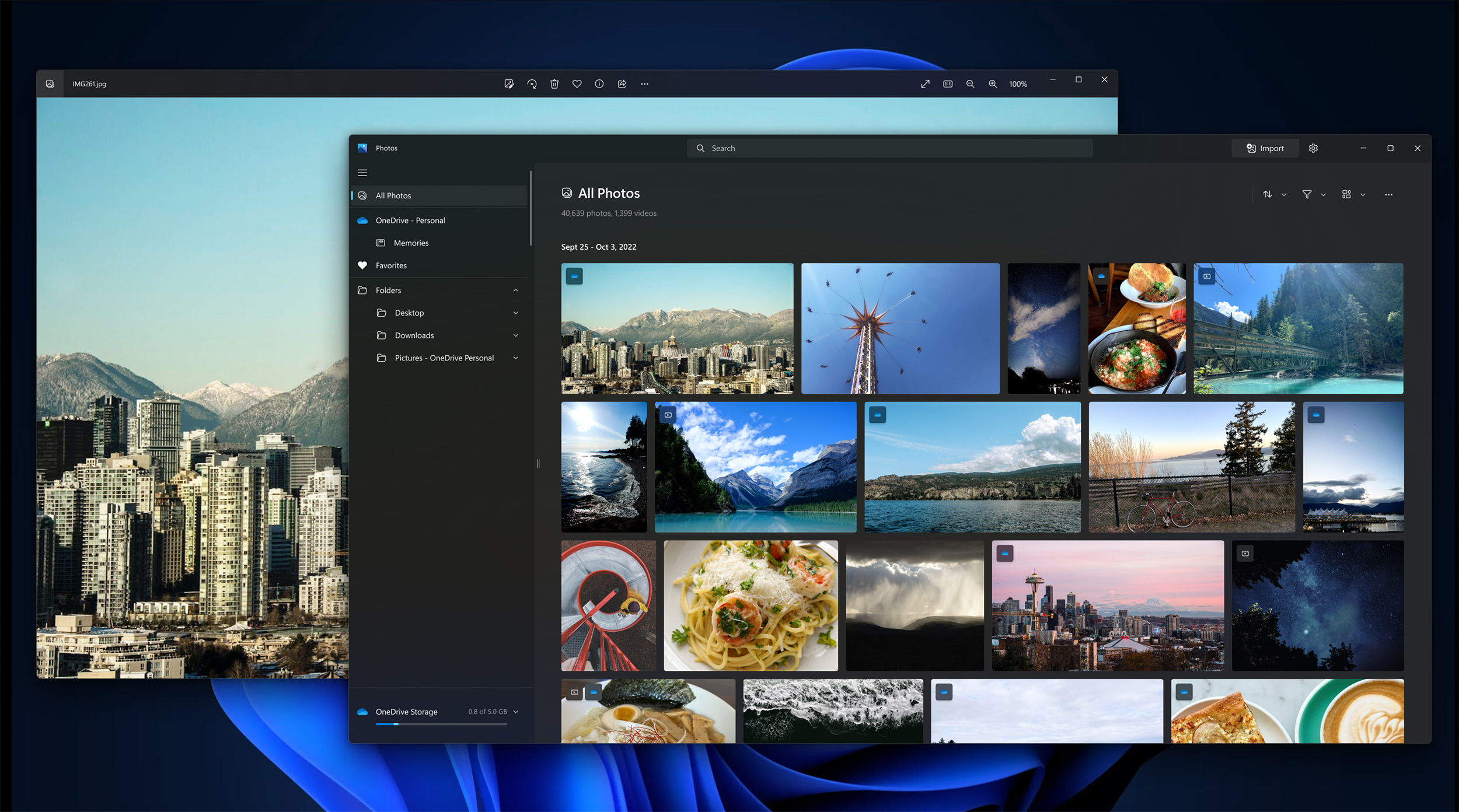 Through a new integration with iCloud and the Photos app in Windows 11, you will be able to access all your photos and videos from your iPhone right in the Photos app. It’s seamless, just install the iCloud for Windows app from the Microsoft Store and choose to sync your iCloud Photos. Available to Windows Insiders now, this experience will become available to all customers on Windows 11 in November.

According to Microsoft, the iCloud photos integration is an incredible game changer, as it removes all barriers for users who use both iOS and Windows and want/need to access their images from any of the systems. The “bridge” between systems does not stop there, as Microsoft also announced that Apple Music will be available on the Xbox, joining Apple TV, which is already there as an option. Microsoft also announced that Apple Music and the Apple TV app will launch on Windows next year. Previews of these apps will be available in the Microsoft Store later this year.

Integrations like these, Microsoft states, as an end note, “are just one way we’re making Windows available to more people with great experiences you love across every device you use.” 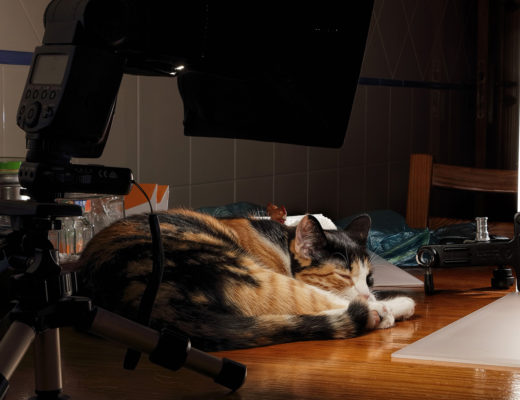 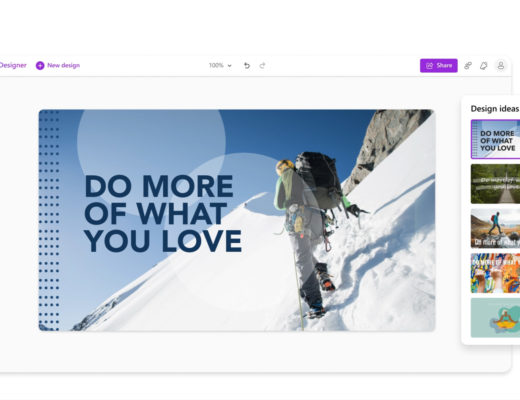 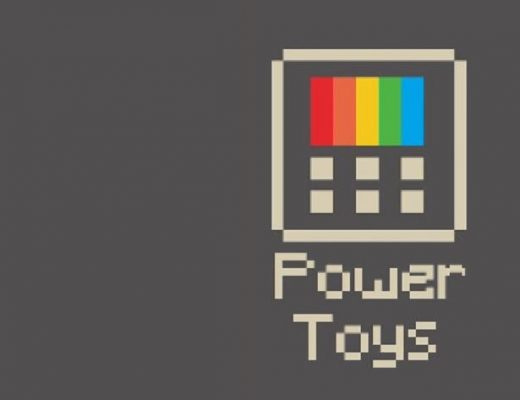