When a global pandemic shuts everything down, even the NAB convention with nearly 100,000 attendees, and you still have a portfolio of cinema and broadcast gear to launch, what do you do? You can see the stress tornado spiral out of control for most people. However, if you are Canon, you brush aside the stress and jump into problem-solving mode.

By the time the Coronavirus had caused local governments to issue stay-at-home orders, Canon had realized their plans to launch their new gear in-person at NAB 2020 needed to change. The team at Canon got busy with only five weeks to announce new cinema and broadcast products, like the Canon C300 Mark III, amid lockdown protocols. The first question they needed to answer? What to do?

Plans changed from a convention-style in-person show-and-tell to one better suited for new social distancing and working from home orders. “It started out with a plan for NAB, which quickly evolved into a plan “B,” “C,” “D,” all the way to through “F” ultimately,” said Canon’s Len Musmeci, Senior Marketing Manager, Imaging Solution Group, Canon U.S.A., Inc. “Top of mind, was keeping everyone safe. And plans to record equipment demonstrations or presentations in studio environments quickly were ‘taken off of the table’. Ultimately we decided on a virtual press conference, but our challenge was the number of speakers needed to properly make our announcements.” 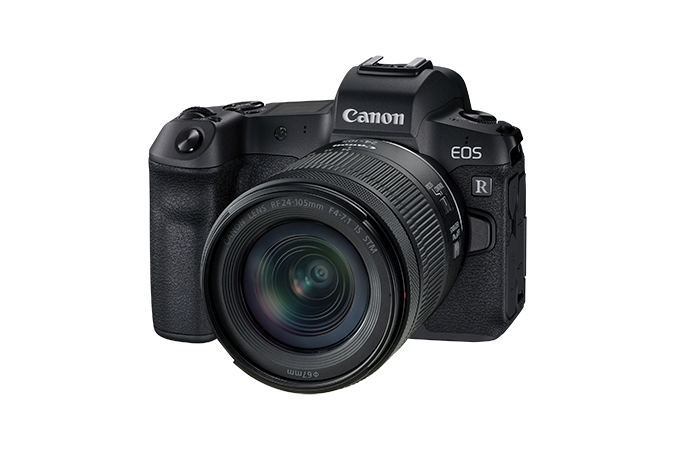 It became apparent to the team producing the Canon NAB product announcement video that they needed to be creative if they were going to hit their deadline. With an uncertain future, Canon realized they need a new solution from the standard of gathering together for a video shoot. If they could not send the team to a studio, then they would send the studio to their team.

Michele Sparaco, Canon, “We sent out kits that contained lighting and audio gear as well as EOS R cameras, 24-70mm and 15-35mm lenses to everybody.” Video participants then set up a spot in their house to shoot their portion of the Canon Virtual Press Conference video. Yet, there was an additional safety step for the video participants. “As fast as we wanted to get the gear into everyone’s hands, we still had to wait because everyone was taking caution at that point,” according to Sparaco. By letting the box of video gear shipped from Canon to sit in a garage, or safe place, for at least 48 hours, participants felt safe to open the box and retrieve the equipment.

According to Len Musmeci, Canon leaders said, “We don’t care if you use the computer’s camera or audio voice over. Make sure everyone is safe, and everyone is comfortable. Don’t sacrifice safety for image quality.” This message from an imaging company whose reputation comes from how good an image their cameras make is unusual, but then again, we live in extraordinary times

“Thirty days of potential shooting time,” said Musmeci. Yes, you read that correct, the team at Canon had a month to round up everyone working from home, draft scripts and get them all on the same page. And, “No one had a teleprompter,” said Musmeci. Remember, the vast majority of the Canon team are not video hosts nor had much experience presenting on camera. According to Musmeci, rehearsal and reshoots proved to be a new standard for this Canon Virtual Press Conference. Interestingly, some participants who spend most of their time behind the camera proved to be well suited for on-camera presentation. 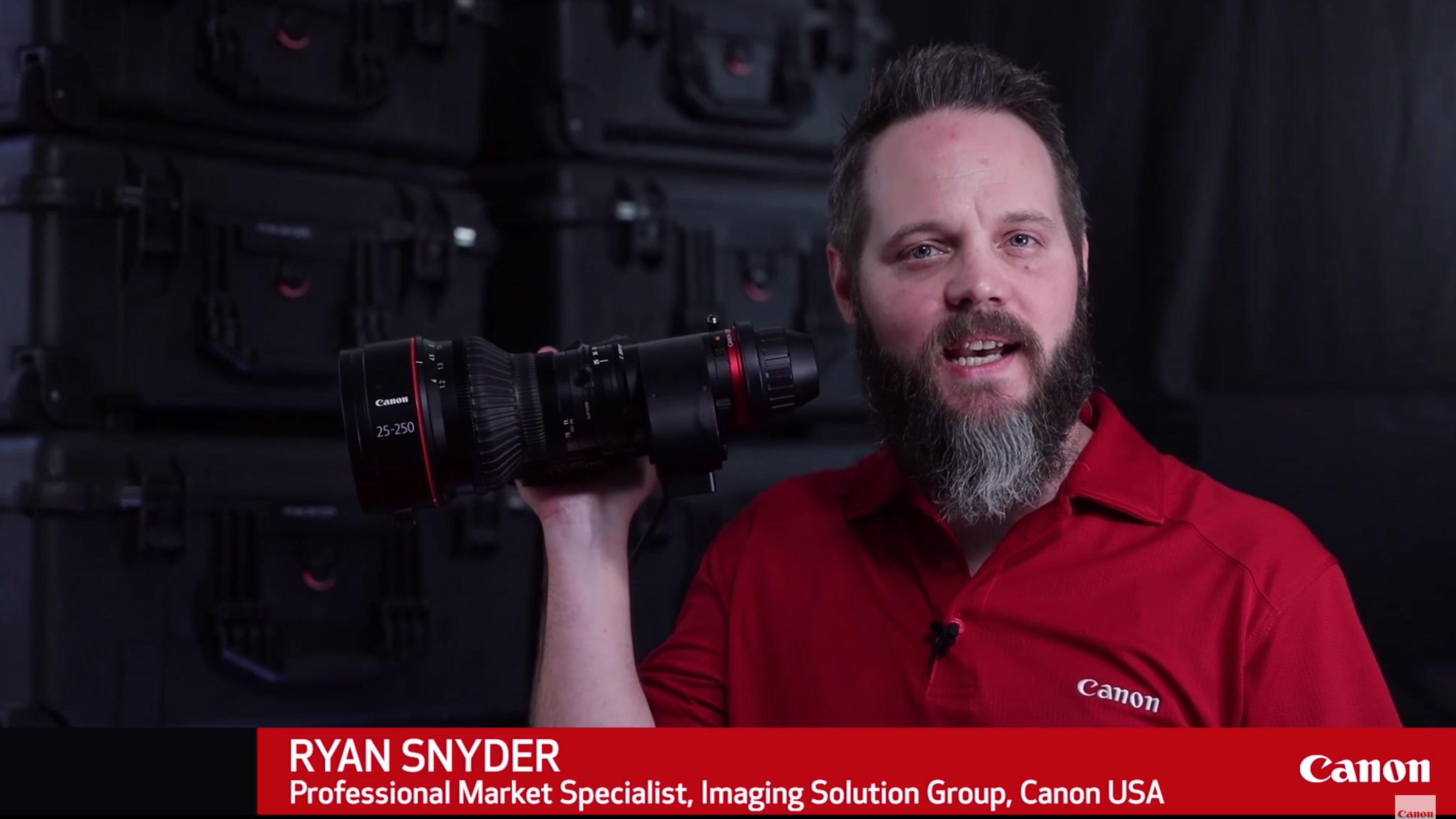 Everyone found a spot in their house, set up their lights, audio, and Canon EOS R and started recording and re-recording according to feedback from Len and his team. Everyone except for the one team member who took the initiative to shoot with a Canon C300 Mark III nearby, because why not. “One of the things we learned collectively was some of our staff’s hidden talents. A lot of our people, who never had been on camera before, really stepped up and knocked it out of the park.”

The rest of the story? It is history. We watched as Canon flawlessly announced their new gear via video on the internet. Considering 2020 is, well, 2020, Canon pulled off a whole new way for the imaging company to announce new cinema and broadcast gear. “We didn’t want to wait. We didn’t know what was going to happen, or when it would happen. We knew we had to get the message out there and this was the best way to do it.” said Kara Griggs, Canon. Len Musmeci believes some version of a Virtual Press Conference video may accompany all new product announcements moving forward. “These are professional pieces of equipment that are tens of thousands of dollars people still need to see and experience it to make that kind of investment, but this kind of announcement was effective and well received.” 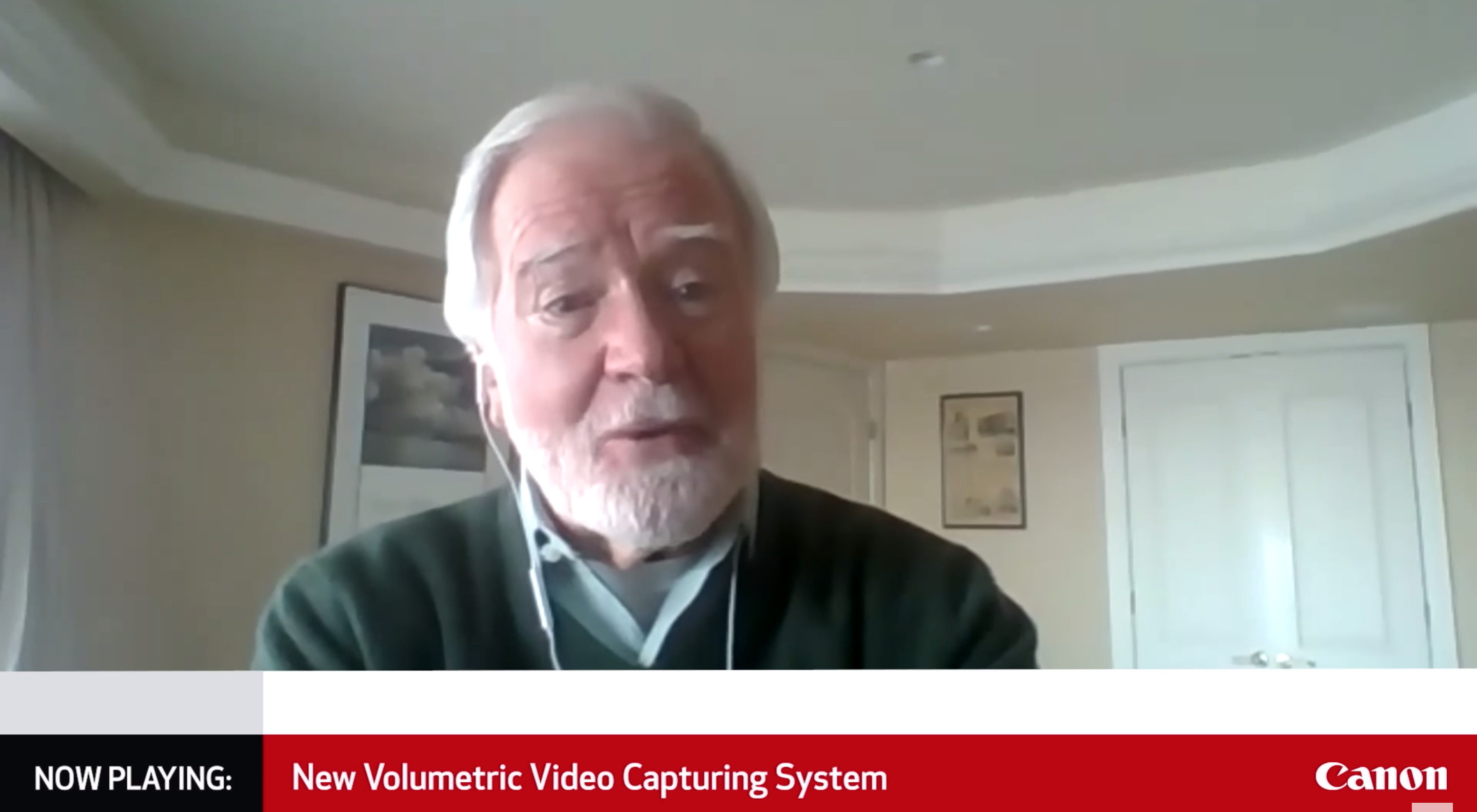 So successful was the Canon Virtual Press Conference video received the team at Canon believes future events will incorporate more videos like the one produced this Spring. With NAB New York City canceled, the team at Canon may be up for a second dose of product launch video production a little sooner than expected. Len Musmeci says, “Here at Canon; we’re all very conscious of image quality. We are an imaging company, and we have to put our best foot forward and live up to our image and our reputation. We look forward to the challenge.” 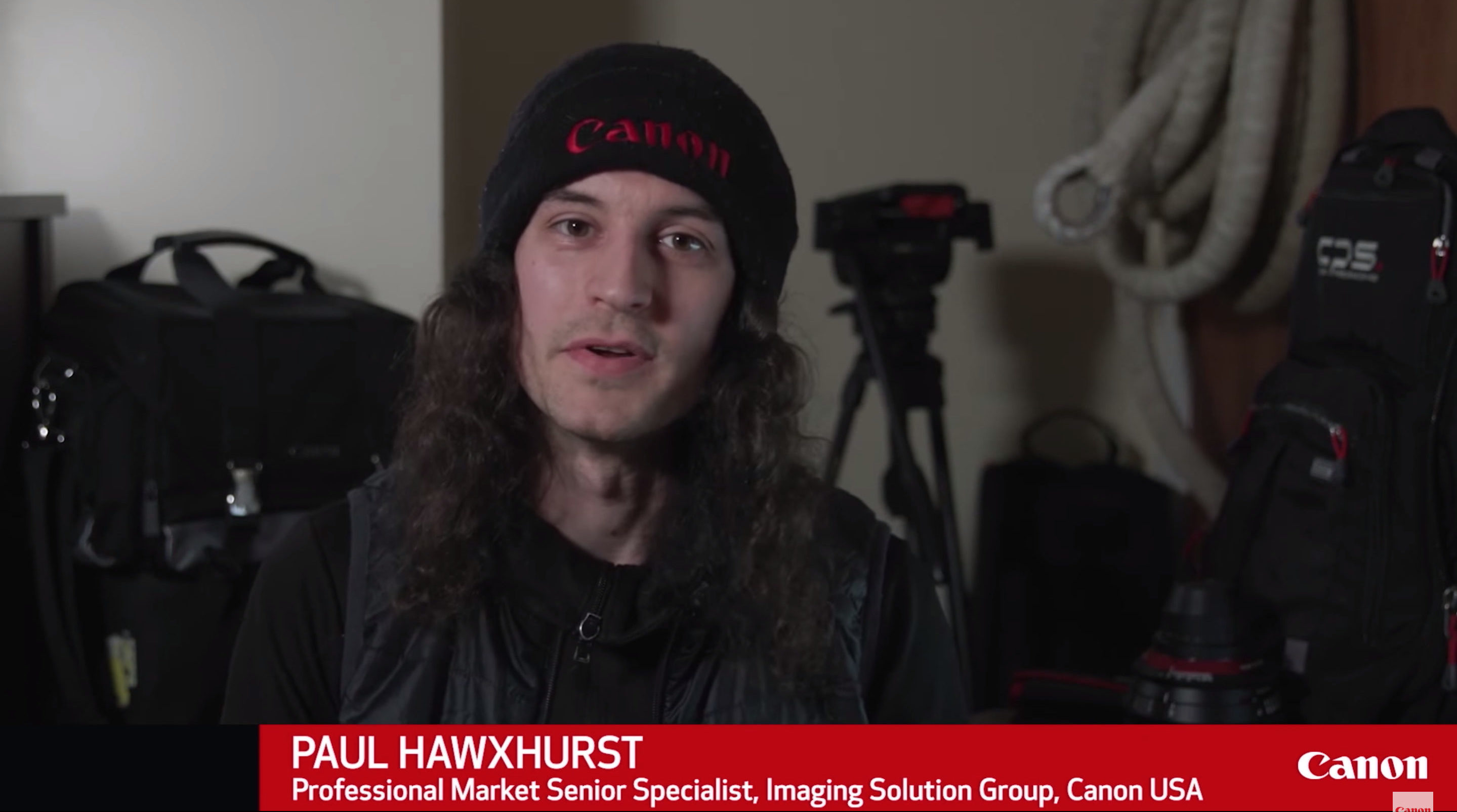