The medium-format mirrorless Hasselblad X1D-50c has been awarded “Best Design” by TIPA Awards 2017. 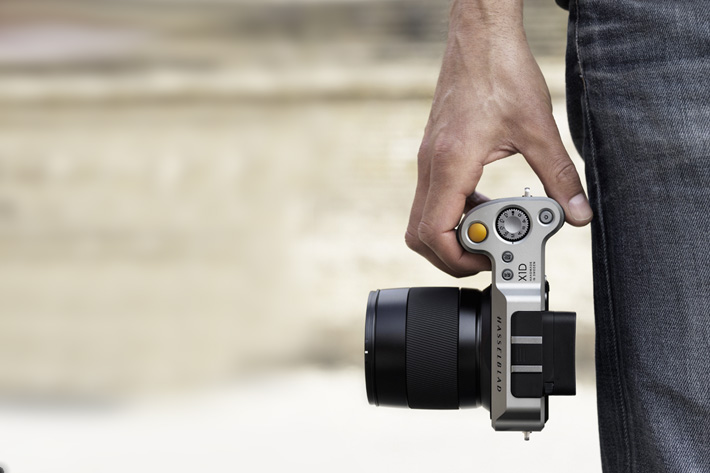 At less than half the weight of other medium format digital cameras on the market, the mirrorless X1D-50c camera is ergonomic and compact with a stylish, classic design.

The editors of TIPA’s member magazines meet annually to vote on the “Best Photo and Imaging Products” of the previous 12 months. TIPA ((Technical Image Press Association) has a worldwide membership of 29 photo and imaging magazines from 14 countries across five continents and the TIPA Awards are, according to the press-release distributed, recognised as the most coveted photo and imaging awards worldwide.

While many of the awards distributed by TIPA and other organizations do not reflect, many times, the general consensus, a feeling enhanced by the creation of multiple categories, which make it easier to distribute awards to everyone, a “best design” award is a more consensual choice. Especially when given to a brand that in recent years created some of the most horrible cameras the market saw. It’s good to see Hasselblad on track, again, to create models that not only perform well, also look good. The X1D-50c is such an example.

The TIPA jury announced: “Smaller than most full frame DSLRs, the X1D-50c offers impressive user controls and functionality along with a 50MP sensor for image capturing power. Atop the camera is a simplified control dial that includes three user-defined setups for customized control setups. The user can opt to view through the 2.4MP EVF when lighting conditions are challenging or the large, bright and high- resolution, 3-inch rear LCD that offers live view and touch control that can access most of the camera’s functions, as well as playback functions such as swipe and “pinch” zoom”.

Ove Bengtson, Product Manager at Hasselblad, commented on the award: “We are honoured to be awarded by the renowned TIPA Awards for the X1D-50c design. This is another confirmation from the market that our Hasselblad craftsmanship and approach to quality is appreciated by photographers around the world.” 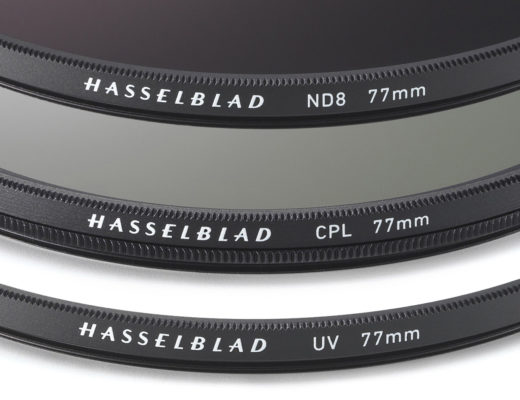 Meeting Hasselblad’s stringent optical standards and ultra-high requirements for quality, the new CPL, ND and UV filters are a...