Hasselblad expands its range of accessories for the X System with the new XPan Lens Adapter, allowing photographers to use their legacy XPan lenses on the X System, for panoramic images. 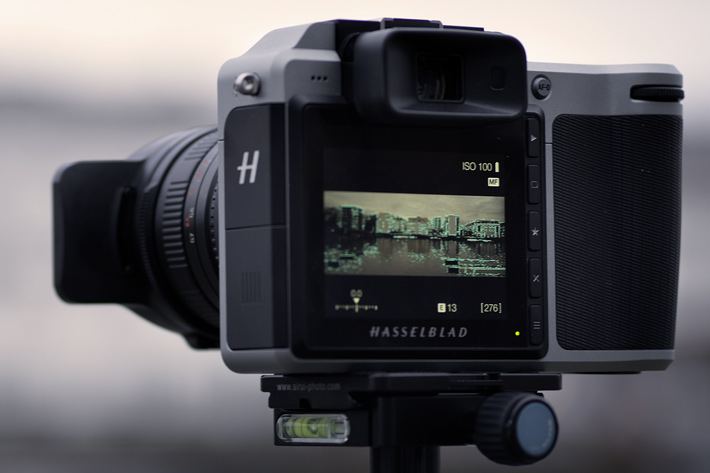 The XPan concept now available, through an adapter, for the X System series, offers a panoramic format to the digital models, reviving a joint project from Hasselblad and Fujifilm.

The adapter now available allows owners of the Hasselblad X1D mirrorless camera to use the Hasselblad XPan lens series released in 1998. The new accessory bridges the iconic optics with the latest imaging capabilities from the mirrorless X1D system. The sleek new adapter is lightweight, compact, and works seamlessly into the setup, says Hasselblad. 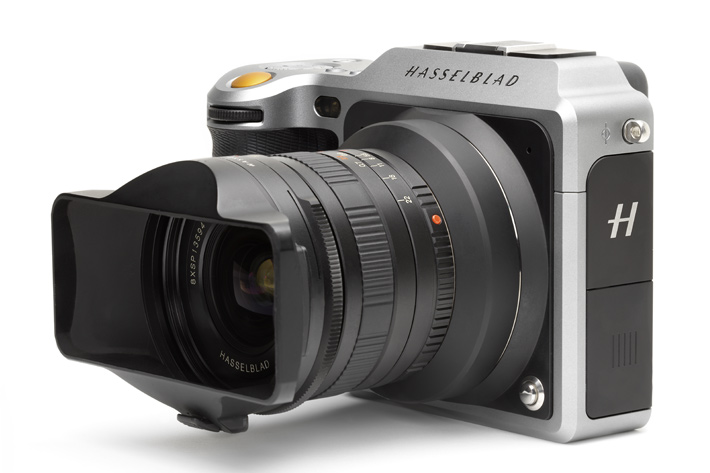 “The original XPan lenses inspired us when we introduced the current X1D lenses,”  said Ove Bengtsson – Product Manager. “The new XPan Lens Adapter speaks to two major aspects of Hasselblad, our drive to innovate and push medium format technology such as the X1D and also to our respect for the legacy equipment that many photographers still rely on to this day. This adapter is the merger of those ideas and that’s what makes this announcement so exciting.”

Customers utilizing the new XPan Lens Adapter first are advised to update their X1D to Firmware 1.20, launched on December 19, 2017. This update also includes a new Selectable Crop Mode that features the classic proportions of the XPan system. Hasselblad will continue to support its legacy and new products alike with plans to create a V to X system adapter and a dual battery charger for the X1D. 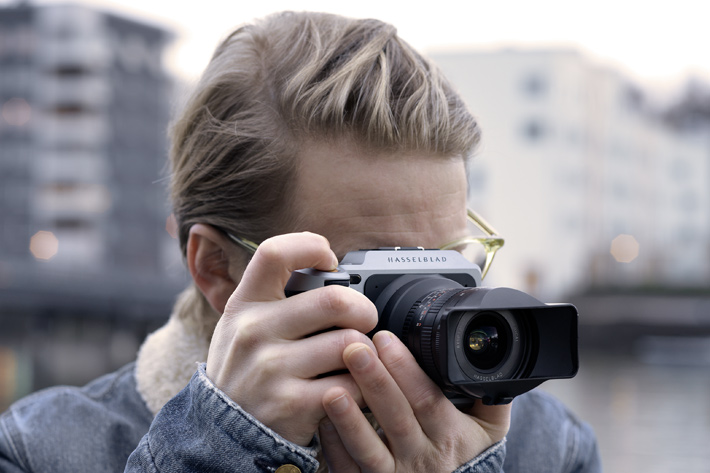 The adapter allows users to use the XPan lenses 30mm f5,6, 45mm f4 and 90mm f4 with the mirrorless X1D. The lenses take us back to 1998, when the Hasseblad XPan camera was first available. Or the TX-1 from Fujifilm, as the camera was manufactured by Fujifilm as a joint project with the Swedish camera maker. The interchangeable lens 35mm panoramic rangefinder camera had a second version in 2003, the Fujifilm TX-2 or Hasseblad XPan II.

Hasselblad bringing back the panoramic idea may not be the only sign of this longing for the past tone that some brands demonstrate. With Fujifilm, which was the other half of the initial project, also having entered the medium format segment, with the Fujifilm GFX 50S, it’s only natural if a similar adapter appears under the Fujifilm brand. Or maybe Fujifilm has other ideas to bring the panoramic format back. They surely are moving into different areas and expanding the range of cameras the company offers. We live in interesting times.