Announced at NAB 2014, the Wing from edelkrone took a while to become real. Launched in August 2016, the Wing soon became a family of Wing(s). In fact, edelkrone develop three sizes, one of them ideal for DSLRs. 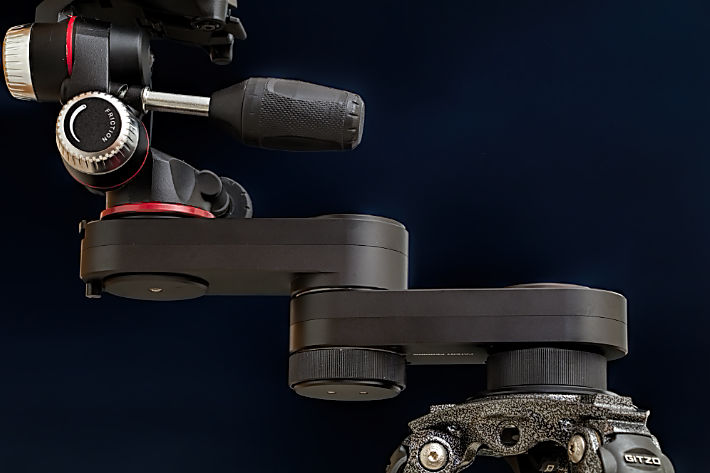 I received an edelkrone Wing 7 to test a few days ago. Unboxing it, I was in for a surprise. It’s bigger and heavier than I thought. It is also a fantastic piece of engineering.

The promise of “perfect slides, no rails” from the edelkrone Wing presented by ProVideo Coalition last August extended to three sizes, as we reported in October. The company replied to user requests, as the first Wing, despite its interesting solution for the slider problem of many users, had limitations in terms of payload it could carry.

The new Wing family has the original version, ideal for smaller cameras, now named Wing 3, with the Wing 15, on the other extreme, designed to take heavier cinema cameras. In the middle sits the Wing 7, presented as your go-to slider, able to carry up to 7 lb (3.2 kg). According to edelkrone, the Wing 7 is ideal for DSLR rigs and medium-weight cameras. 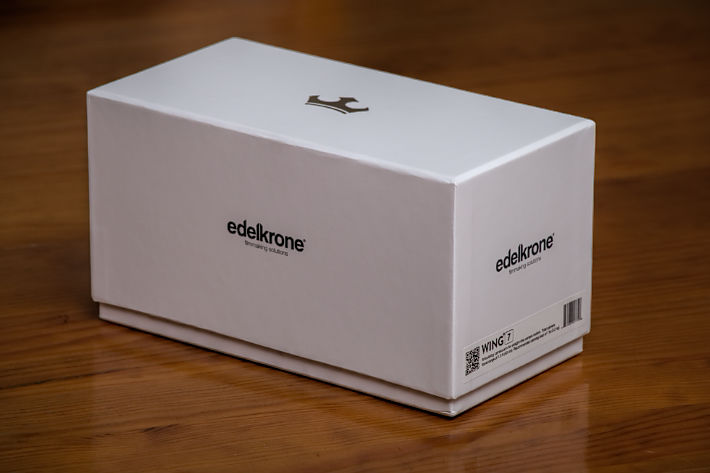 Unboxing the Wing 7 one discovers the Wing 7 itself,  two 1/4”-20 to 3/8”-16 mounting screw adapters and a small user manual that explains how to mount the Wing 7 on a tripod and add a camera. The manual suggests users to watch the video online, which complements the info written on the small leaflet and I advise you to see the video more than once if you’ve any doubts.

Having read and watched the instructions, I felt still amazed and somehow puzzled at how the system works. I commented with my son Miguel, while holding the Wing 7 on my hands, and trying to move its different parts, that I could not fully understand how it worked. You really need to mount the accessory on a tripod to see the magic it does. Suddenly you’ve a 40cm slider or dolly in a package that, closed, has a length of only 6.9 inches (176mm).

The advantage of the Wing system for videographers on the move is, then, obvious: instead of having to carry a 40cm slider inside a backpack, one can carry a smaller package that does the same thing, and even doubles as a dolly, without the problems of having to contend with rails appearing in your shot. In that sense the Wing 7 is a unique solution. Remember, though, that the Wing 7, has a weight of 3 lb (1.4 kg), and to that you’ve to add a tripod and head to mount the whole system.

As I wrote above, following the instructions for mounting the system made it easy to get the Wing 7 ready to work. Still, it took me some time to choose the right combination of tripod and head to get a stable support for the Wing 7. I tried, as suggested in the video, a small ball-head, but found the models I have around presented some problems: being small, the adjustment knobs would collide with the body of the Wing 7, stopping it from moving freely, as intended. After trying some small ball-heads and even a large one, I opted for a no compromise solution and picked a tripod head I use: the Manfrotto X-PRO 3-WAY head. 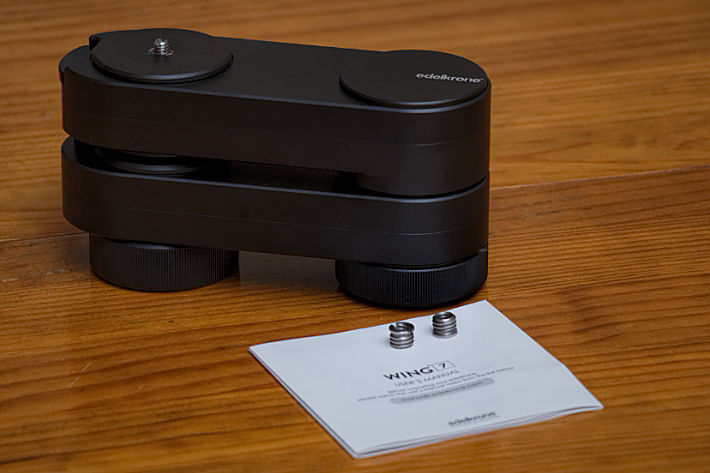 I’ve written here at ProVideo Coalition before about the X-PRO 3-WAY, a head with two handles – patent-pending – or levers  that can be retracted and folded for transport, but extended to make the head look similar to those used for video. Sturdily built with a rugged aluminium body for reliability and durability, the X-PRO weighs only 2.2 lbs (1 kg), which helps to keep the weight on the Wing 7 under the limit of 7 lb (3.2 kg).

The tripod used for the test setup is the Gitzo Systematic GT3542LS, a tripod without center column. It’s a stable solution, needed when you start to work with the Wing 7. In fact, one thing I’ve discovered while trying to make the Wing 7 work is that without a stable platform, you risk to have a bad experience using the accessory. Remember, the Wing 7, as the other Wing models from edelkrone, is a manual slider/dolly, meaning you’ve to push its moving arm for the magic to happen. 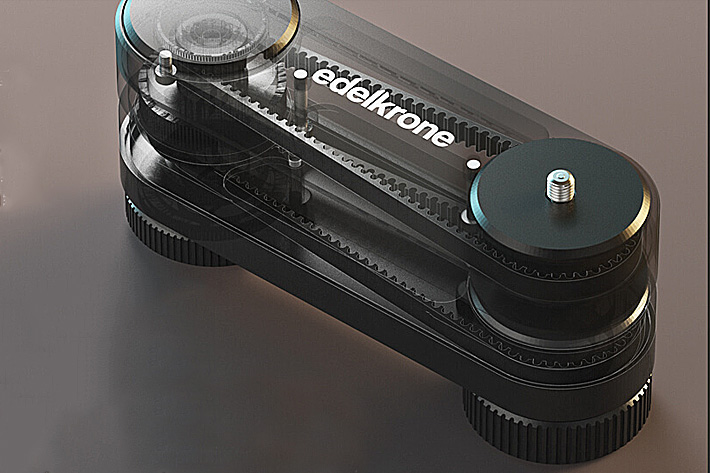 What this means is that you need to learn to move the system at a steady pace, an exercise that will ask for some Zen concentration, if you want my opinion. This said, I’ve briefly tested the system, both capturing some video and watching the live view while moving it, and I’ve no doubts, after having watched the resulting videos, that it works flawlessly… depending on how good you’re following the instructions from the video and finding out your own way to get results.

I tried a series of slide and dolly movements, amazed with the power under my hands… The next test is really taking the edelkrone Wing 7 outside and using it in the field, but these first runs confirm that there is some serious magic happening inside the Wing 7, to make it work the way it does. That’s something I want to explore in a practical review of the product.