Available immediately, the Sapphire rental program is priced monthly at $169 for the full suite. Customers can prepay an unlimited number of months, and the minimum rental period is one month. Users can also apply up to two months of their rental fees as a credit toward the purchase of a permanent license.

“The Sapphire rental program is ideal for independent artists who work on a project basis. I no longer have to make compromises in my work because of the price of the tools,” said Rob Birnholz of Absolute Motion Graphics, an independent digital media creation studio in Orlando. “Not only do I get access to the highest quality visual effects software used by the world’s best artists, but the flexibility of the rental model makes it far easier for me to assign the cost directly to a particular job.”

Recognized by top studios and post-production houses for its image quality, organic look, speed and intuitive controls, GenArts Sapphire provides more than 200 state-of-the-art image processing and synthesis effects plug-ins. It has been used to create some of the most exciting visual effects in countless blockbuster and Oscar-nominated films. Now, these high-quality visual effects are within reach of many independent filmmakers, freelancers, rental houses, videographers, and even students and hobbyists.

“Visual effects have become essential to the art of communicating and modern-day storytelling. Oscar-winning features such as The Curious Case of Benjamin Button illustrate how the role of visual effects has evolved from pure action and fantasy sequences to becoming a core component of the story itself,” said Steve Bannerman, CMO of GenArts. “Sapphire is widely recognized as a mission-critical tool in the arsenal of many of the world’s best artists and editors, and we’re thrilled to be able to offer its capabilities to a significantly wider range of customers by dramatically lowering the cost of entry.”

Since the company’s founding in 1996, GenArts software has been utilized in hundreds of films, television broadcasts and commercials, including more than 20 Oscar-nominated pieces such as Titanic; I, Robot; Armageddon; Star Wars Episode I, II and III; The Matrix trilogy; The Lord of the Rings trilogy; Pearl Harbor; Spider Man; Pirates of the Caribbean; Harry Potter and the Prisoner of Azkaban; Transformers; The Chronicles of Narnia: The Lion, the Witch and the Wardrobe; and many more.

About GenArts
GenArts, Inc. is the premier provider of specialized digital visual effects for the film, broadcast and video industries. The GenArts Sapphire, Monsters and Raptors portfolio equips digital artists with a collection of state-of-the-art image processing and synthesis effects such as: glows, light rays, lens flares, lightning, film damage, fire and fluid effects. The effects seamlessly integrate as software plug-ins into leading editing and compositing systems from Adobe, Apple, Avid, Autodesk, Assimilate, Eyeon, FilmLight, The Foundry, Quantel and SGO. The company was founded in 1996 in Cambridge, Mass. www.genarts.com. 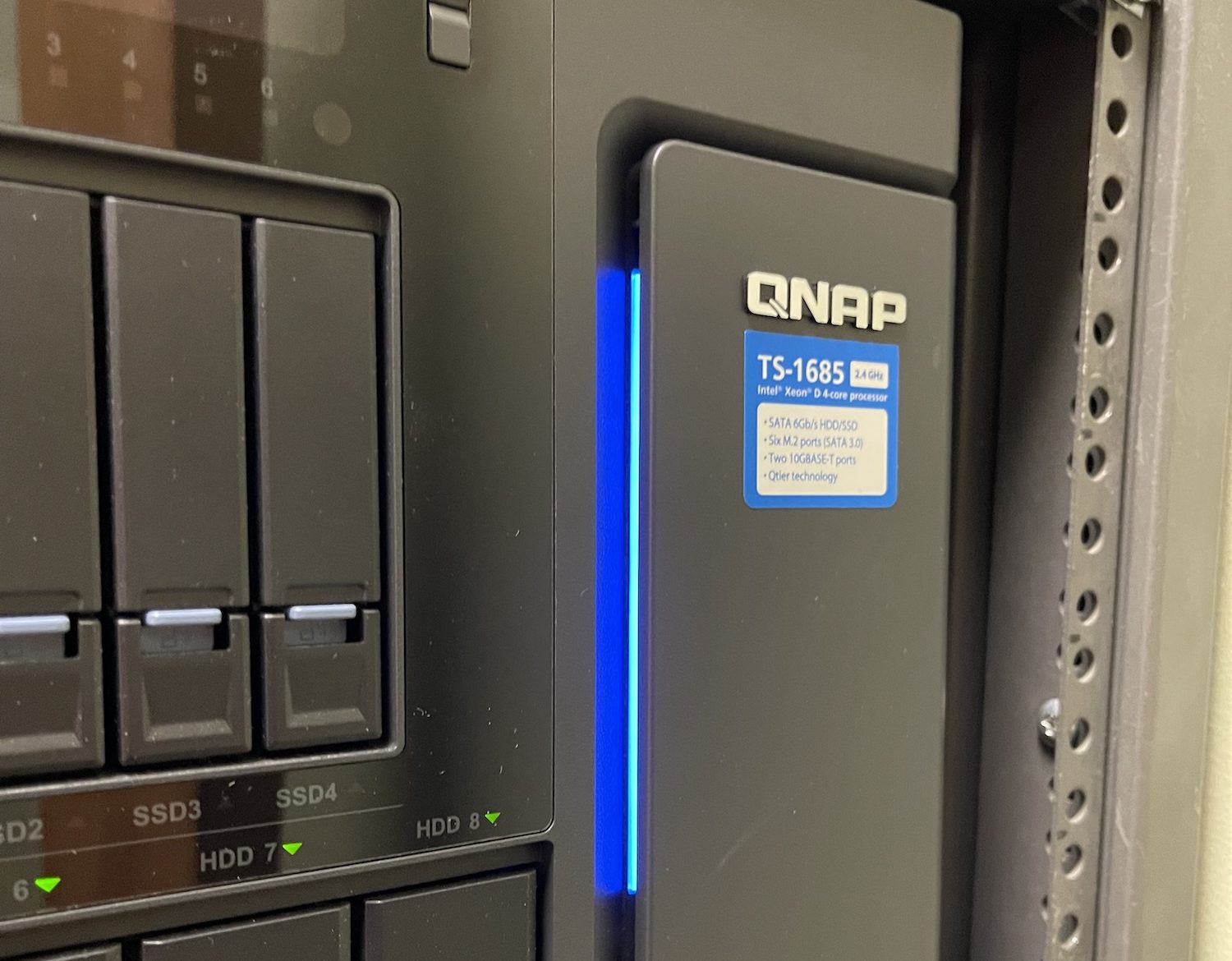